Spider-Man made his return back to Marvel in the film Captain America: Civil War. He was scouted by Avenger Tony Stark aka Iron Man during the rift between Stark and Captain America aka Steve Rogers. But should Spider-Man/Peter Parker be careful with his relationship to Tony Stark? 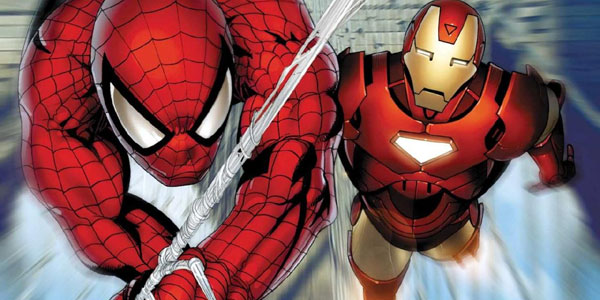 In the Marvel Comic Universe, Spider-Man and Iron man have teamed up on various occasions. They were even teammate in 2004/2005’s New Avengers. Parker and Stark soon became close after Tony discovered how smart the teenager was. The height of the close friendship became clear when Tony offered shelter in Avengers Tower after Peter and his family were attacked and left homeless. Parker soon started seeing Stark as a surrogate father who guided him through his hard times.Stark even gave Parker a brand new suit- the fan-favorite ‘Iron Spider’ costume, which featured cloak technology and web-wings for gliding. 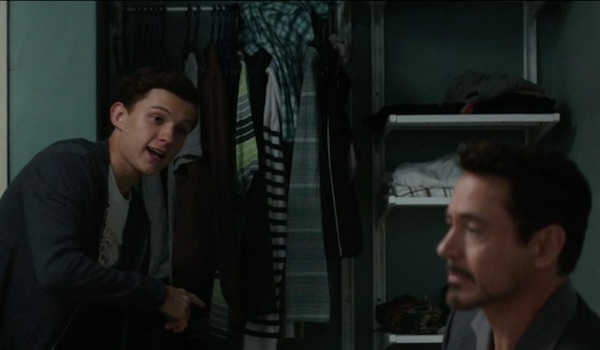 In the comic event “Civil War,” Tony Stark took the side with the government about policing the acts of the superheroes and the reunification of suffering the public received from said action. Spider-man stood by Tony’s side through it all. When the Superhuman Registration act was soon made as law, Spider-Man, despite his better judgment stood with Ironman out of loyalty going so far as to unmask himself to the public. 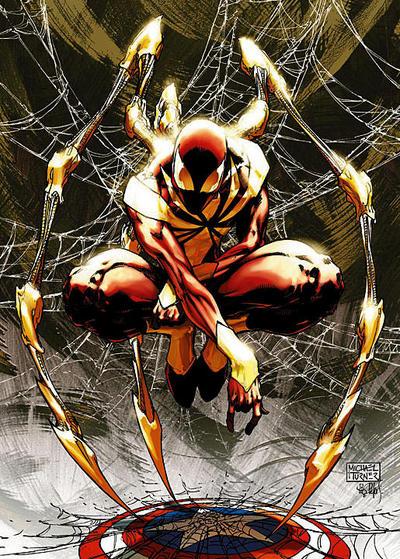 The unmasking made Peter regret his past decision, as did the unethical acts that were behind the pro-registration forces such as the Negative Zone prison for unregistered superheroes. Parker ended up switching sides and was shocked to discover a truth about Tony Stark he could not imagine. Tony had planned to use the Iron Spider suit against Peter. Needless to say, the friendship soured after that.

MCU has showcased Tony Stark to be a flawed man, especially when it comes to his relationships. So would the damaged friendship between Peter Parker and Tony Stark play out on screen? As Marvel has a history of following their source material, we can only speculate that such a day would soon come sooner or later. But hopefully not too soon. 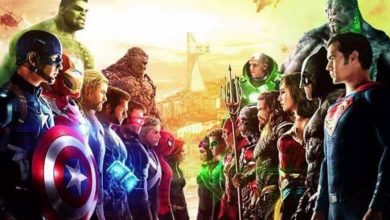 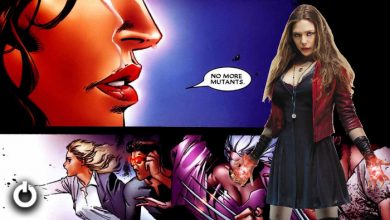 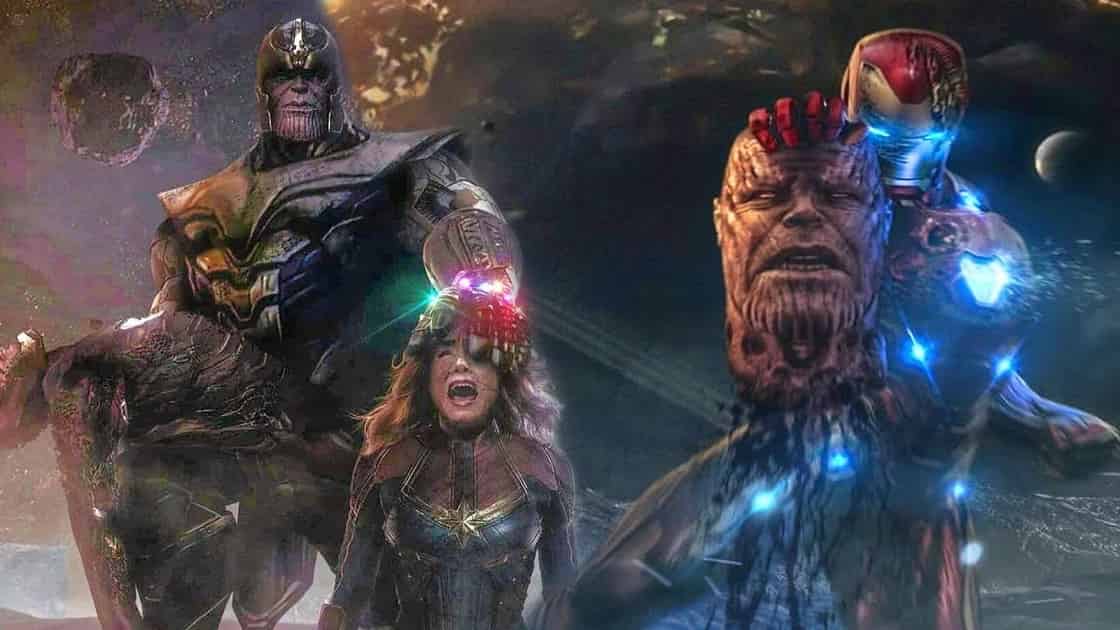