Thor and his Asgardian family were actually based off of Viking mythology. But since Marvel has made a few changes, it has disregarded the source materials real voice of truth. This list is for the fans who may be curious to know what Marvel had changed for their comics (and subsequent movie). Here are five things Marvel got wrong about Thor and the Norse God mythology: 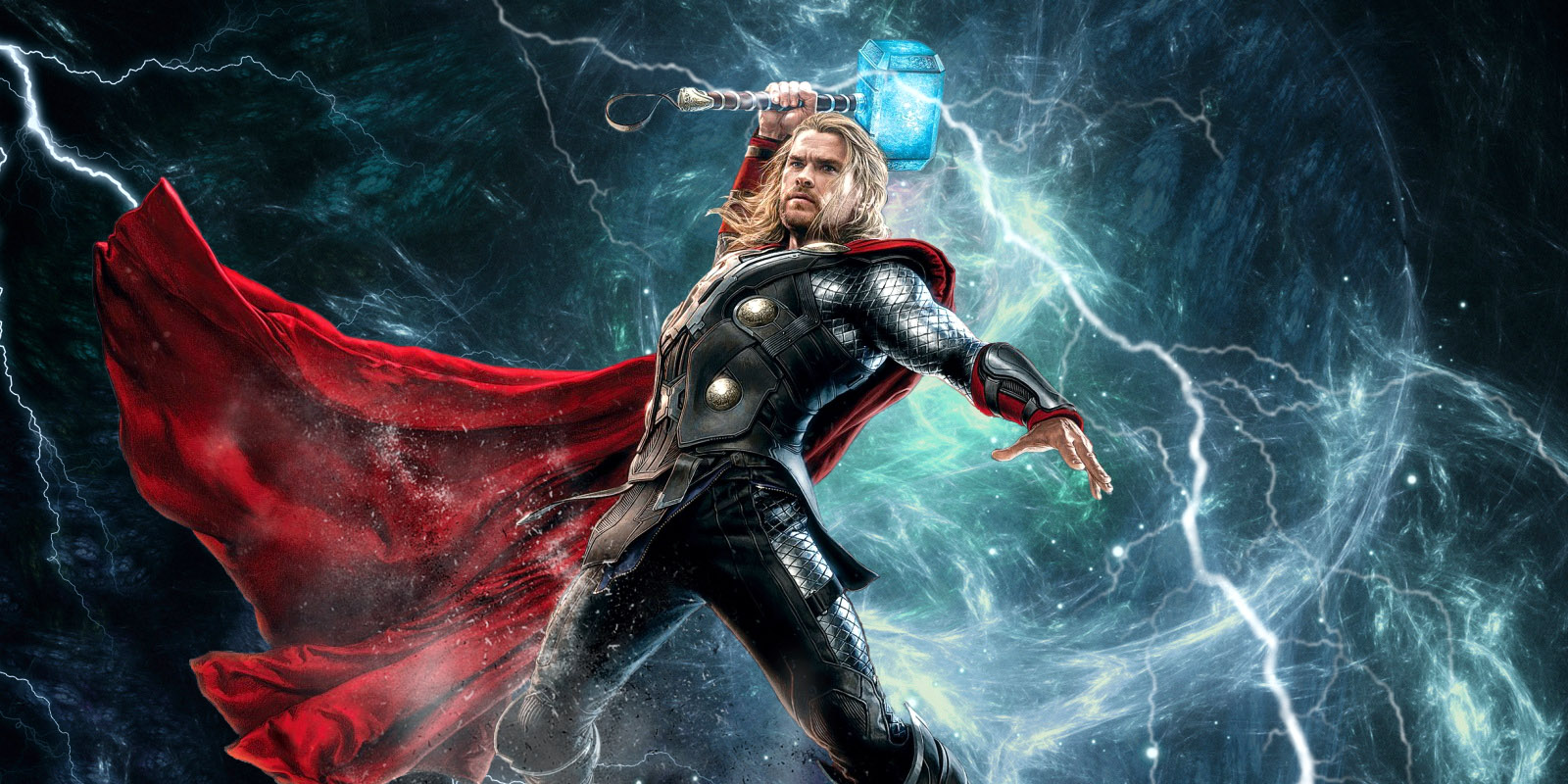 Thor has been depicted as a tall man with blonde hair, wielding the powerful hammer Mjolnir in Marvel comics and movies. In reality, he was red headed, Mjolinirheavily bearded Norseman who liked to fight in wars a bit too much.The Norse Thor also need to wear special gloves toMjolnirand a special belt to use his full power. 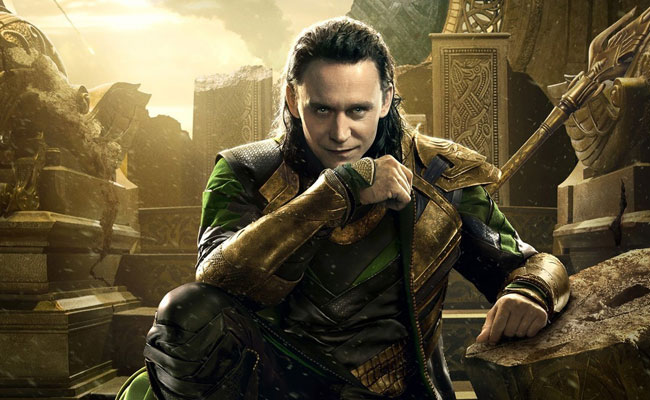 Loki was not a supervillain like his Marvel counterpart. In fact, he was the God Of mischief and he played pranks on his fellow gods and sometimes helping them.He also gave birth to many gods and monsters including Hela, the death goddess; the dragon Jörmungandr; and Odin’s eight-legged horse Sleipnir. He was also never adopted by Odin, although Thor and Loki considered themselves blood brothers. 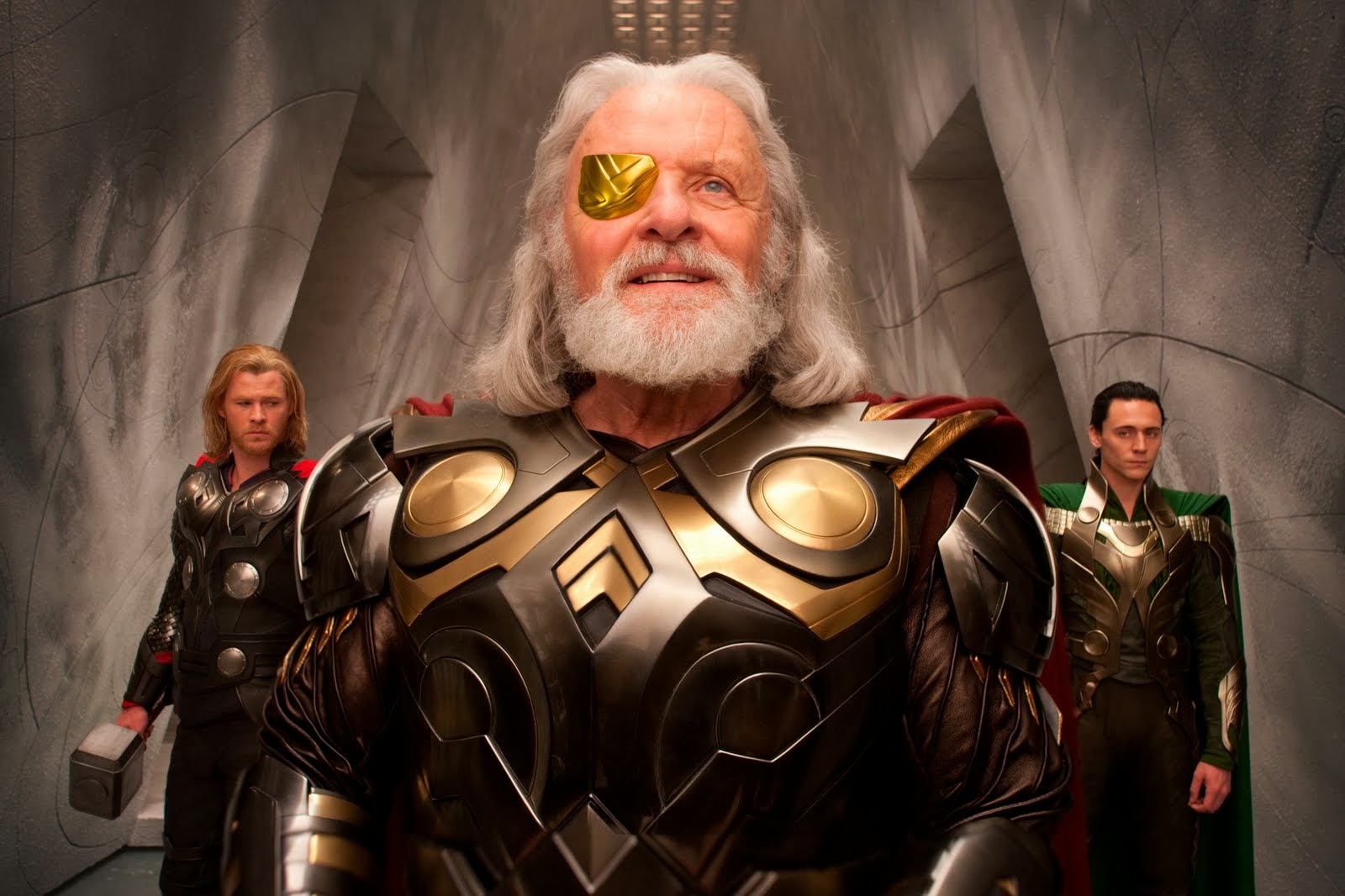 The Norse God Odin is not like his Marvel counterpart who has been depicted as being a fair and peace-loving ruler of Asgard. The Norse Odin loved war, caused a few and was a fickle creature. He traded his left eye for magic and was a high shaman called a seidr who made him avoid doing all the stuff Norse men were traditionally supposed to do. 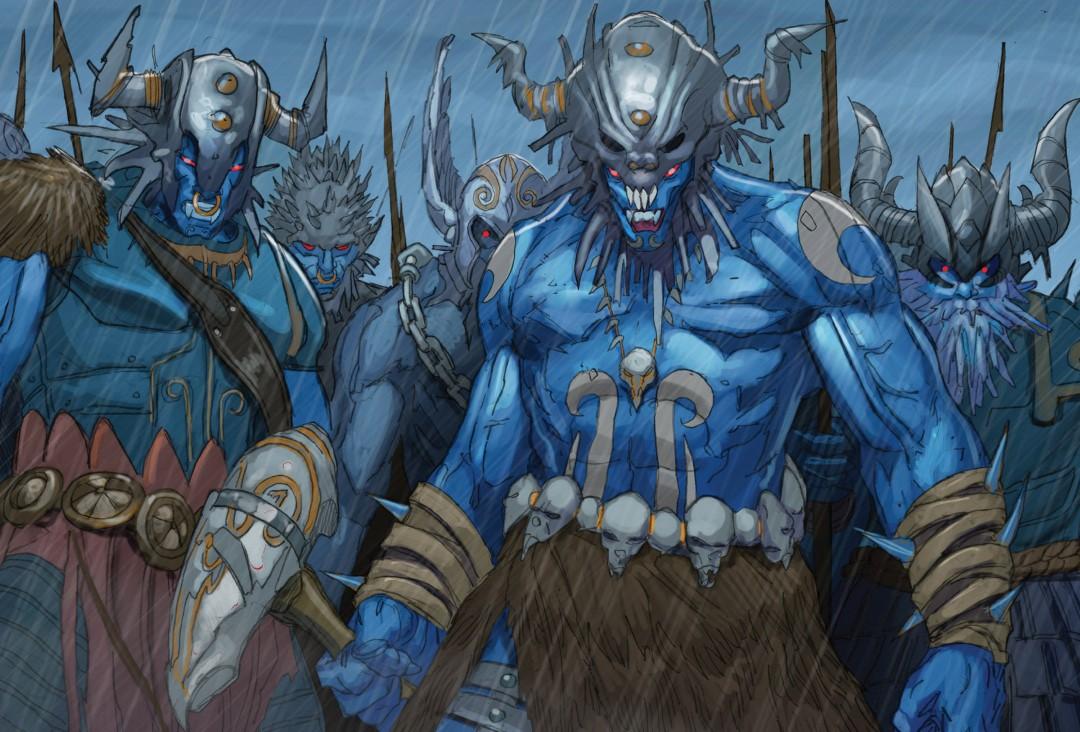 In Thor, the Frost Giants were depicted as evil trolls who were just waiting for an opportunity to destroy Asgard and everything living in it. But like everything else on this list, they were the total opposite, in fact, they were actually pretty cool(no pun intended).They were powerful and wise and in touch with nature. Odin sought them out to learn more about Ragnarok but was scared that they would turn on him. 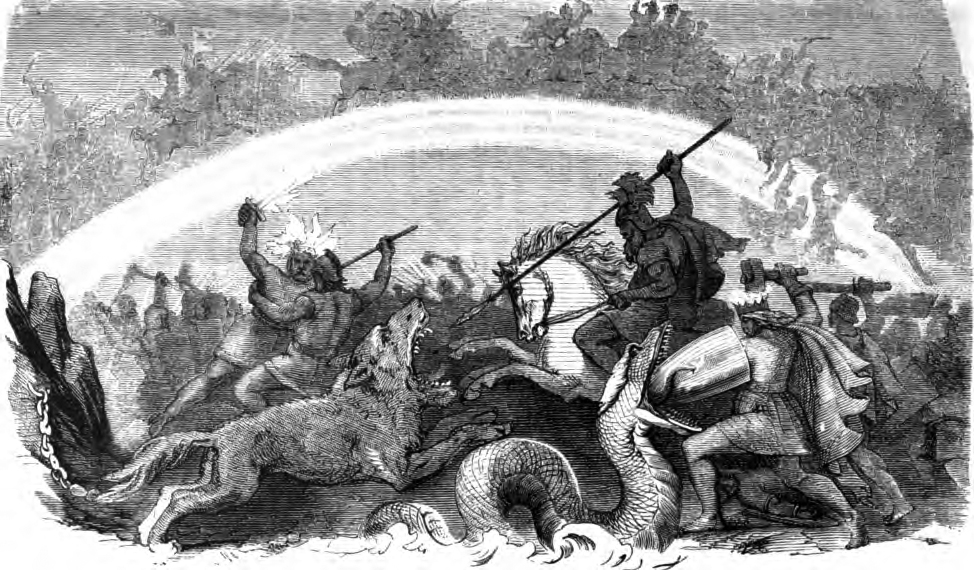 In Norse mythology, Ragnarok literally means the end of the world while in Marvel, it is more of an event that happens many times without the world ending. Like Marvel’s infinity Gauntlet, practically everyone dies in Ragnarok (the Norse myth) with Thor being killed after defeating Midgard Serpent, Loki and Heimdall killing each other and Odin being eaten by the great wolf Fenrir. 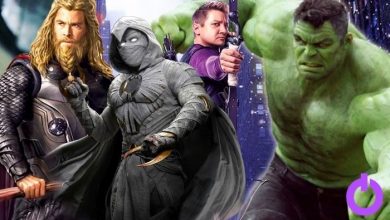 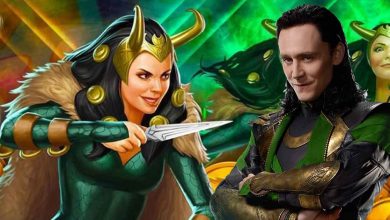 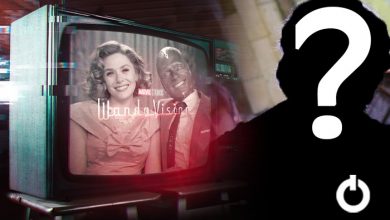