One of the major villains of Arrow season 5 is Prometheus and he doesn’t have supernatural or magical powers, which in a sense a major “callback” to the first season. 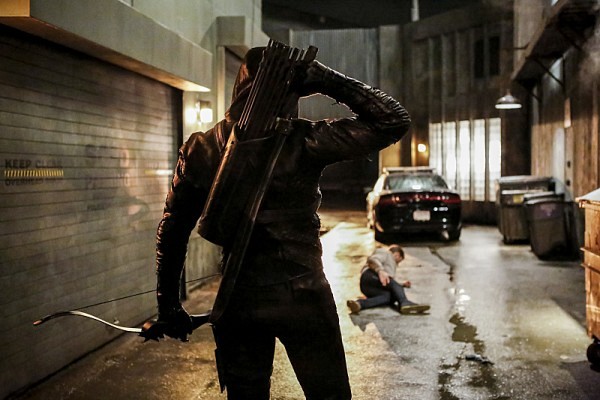 In comics, he saw his parents (who were criminals) gunned down by police. He vowed to destroy any kind of justice, found stolen money stashed away by his parents, travelled the world in order to train from terrorists and African mercenaries. He was part of Lex Luthor Injustice gang and was defeated by the Batman. He has a supercomputer attached to his body, Batman deactivated it, Martian Man-hunter sent his mind on a psychological loop but was later killed, Prometheus escaped and went on a superhero killing spree. He had a part in Star city bombing which caused millions of deaths including Roy Harper’s daughter. Finally, Green arrow gets revenge on him by shooting him right through his head with an arrow. 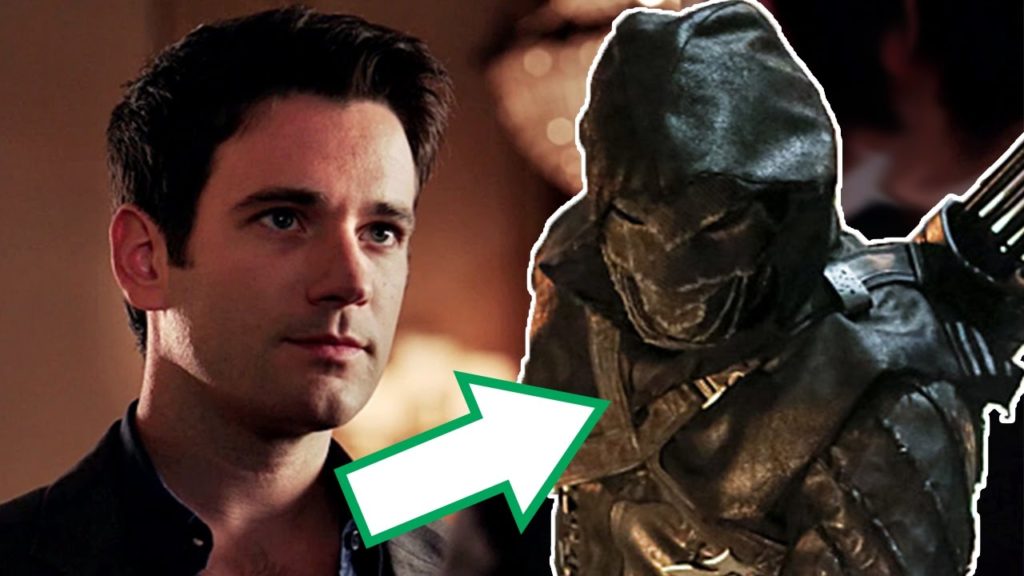 On the show, he isn’t the same person from the Justice League comics, but he has the mindset as that of DC Villain. He is more like a version of Dark Archer from season 1 with a sword. An insane fan theory is going around that he is actually Tommy Merlyn who is alive because Flash disrupted the timeline. He may have survived “the Undertaking”, trained in the League of Assassins (maybe by Malcolm Merlyn himself) and has now come back to Star city. His fighting style is impeccable with an amazing use of a wide array of weapons from bow & arrows to throwing stars, knives to axes. Another theory that is circulating on the internet is that he may actually be the new detective boyfriend of Felicity Bill Malone who was seen kissing and massaging her when she returned after a hectic day. But it seems far-fetched. 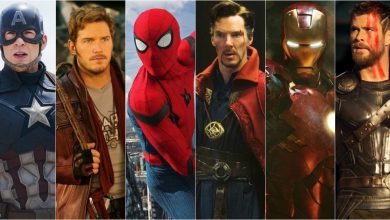 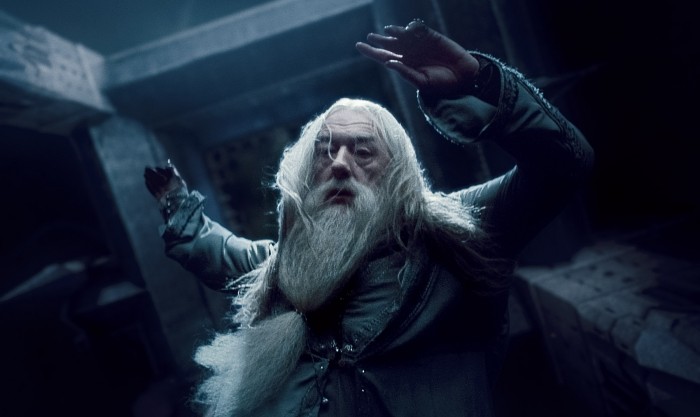 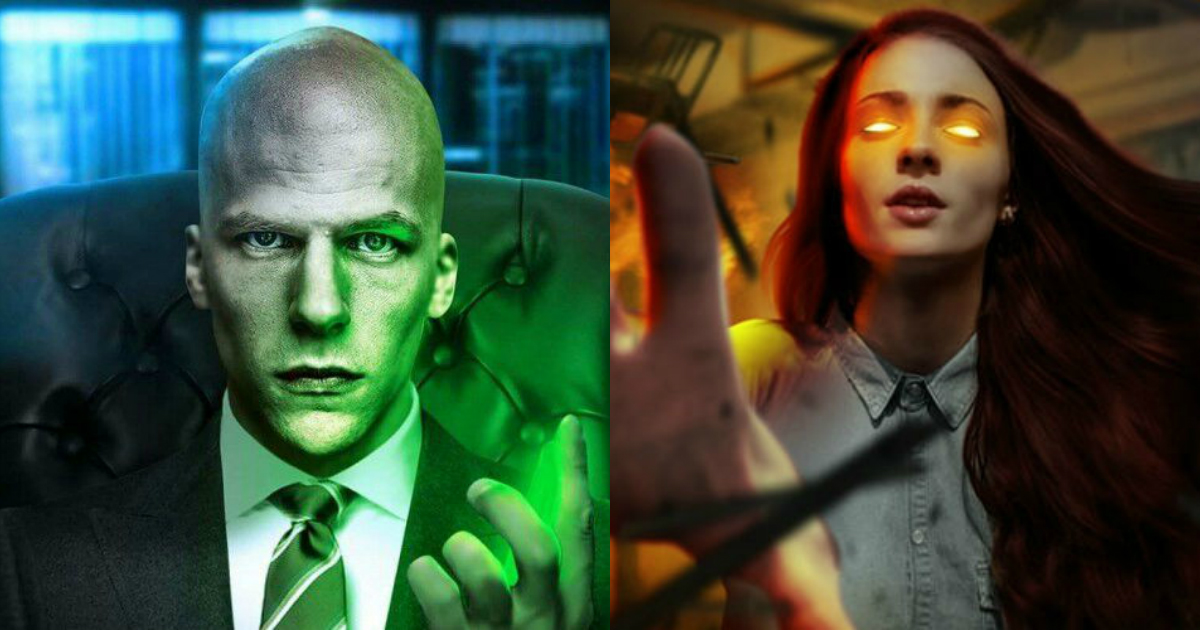 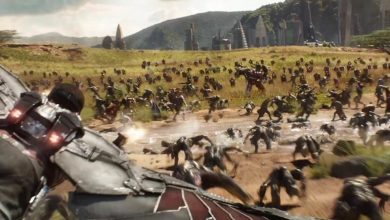