There are moments in movies that catches your attention. But were those moments the original choice of the makers? Check out these 7 Famous Movie Moments That Were Actually Improvised 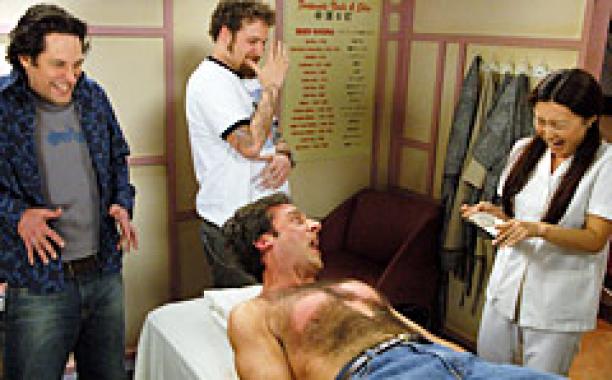 The entire chest waxing scene was totally bona fide – it was Steve Carell’s first time being waxed and each and every swearword was a real reaction to the torment. 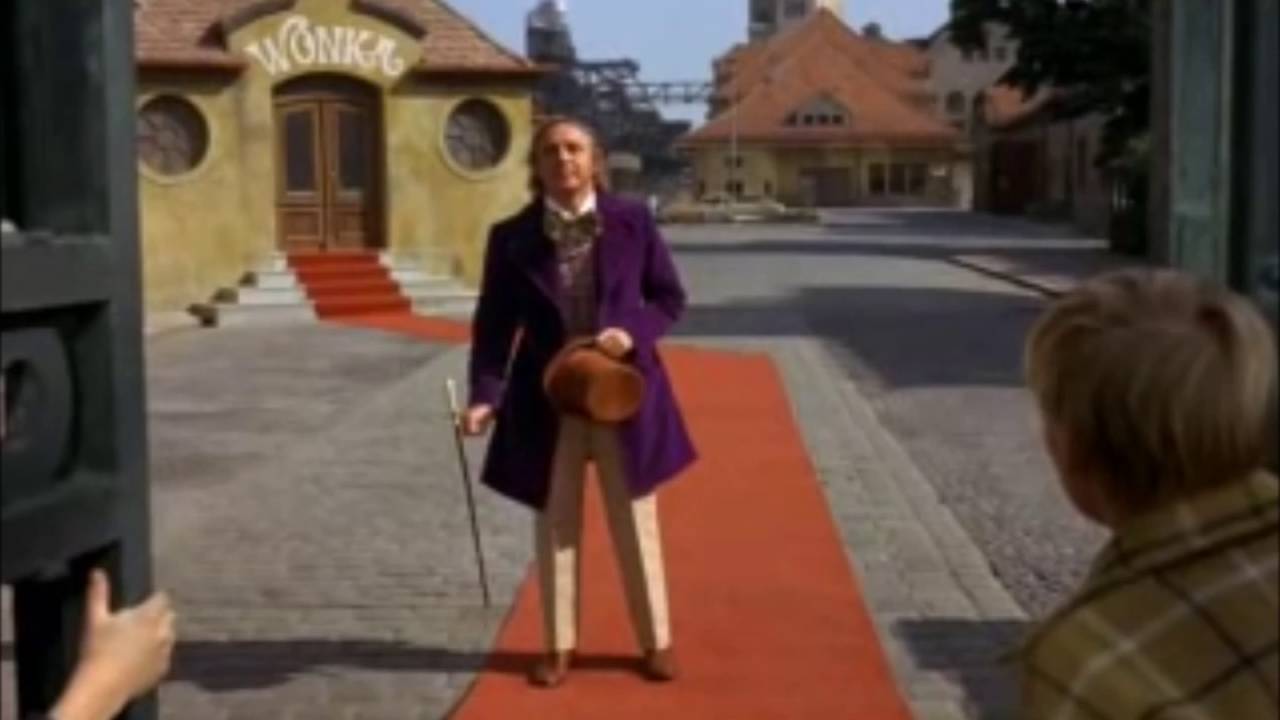 Gene Wilder acknowledged the part of Willy Wonka on the condition that he got the chance to add his shock access to the film. In letters to the director he clarified his thinking: ” From that time on, no one will know if I’m lying or telling the truth.” 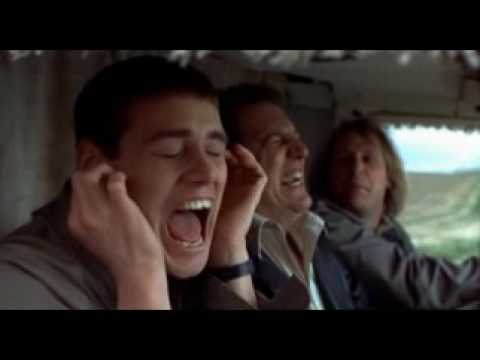 In the same way as other scenes in the film, the catching a ride one is extemporized. PeterFarrelly, one of the directors of Dumb and Dumber, said in an AMA that 15% of the film was ad-libbed.

4) Aragorn screaming: The Lord of the Rings: The Fellowship of the Ring (2001) 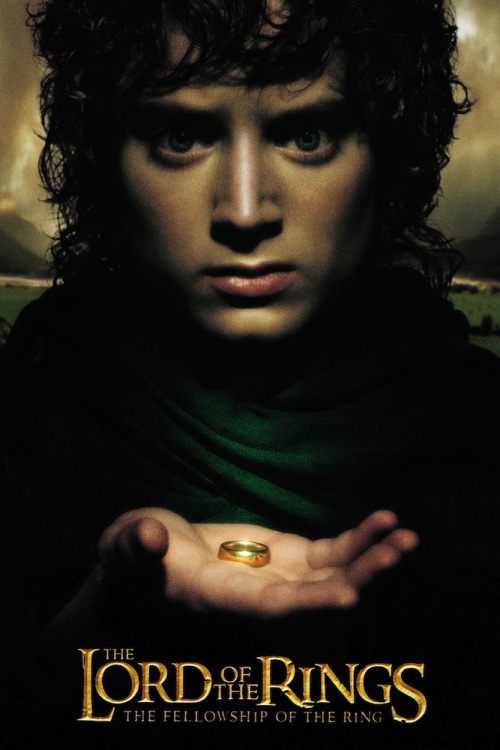 So, when Aragorn kicks a helmet out of anger and irritation he lets out a rumble that was truly the result of actor Viggo Mortensen flouting his toe.

5) The rubber duck scene: Harry Potter and the Chamber of Secrets (2002) 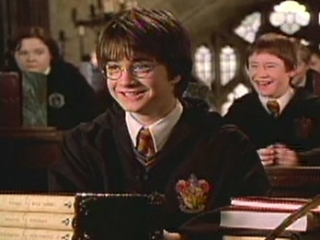 Mark Williams altered the line with every take, but it was quite funny. Chris Rankin (Percy Weasley) said “We did that scene about 13 or 14 times,” Rankin said, “and every time it was something else.” 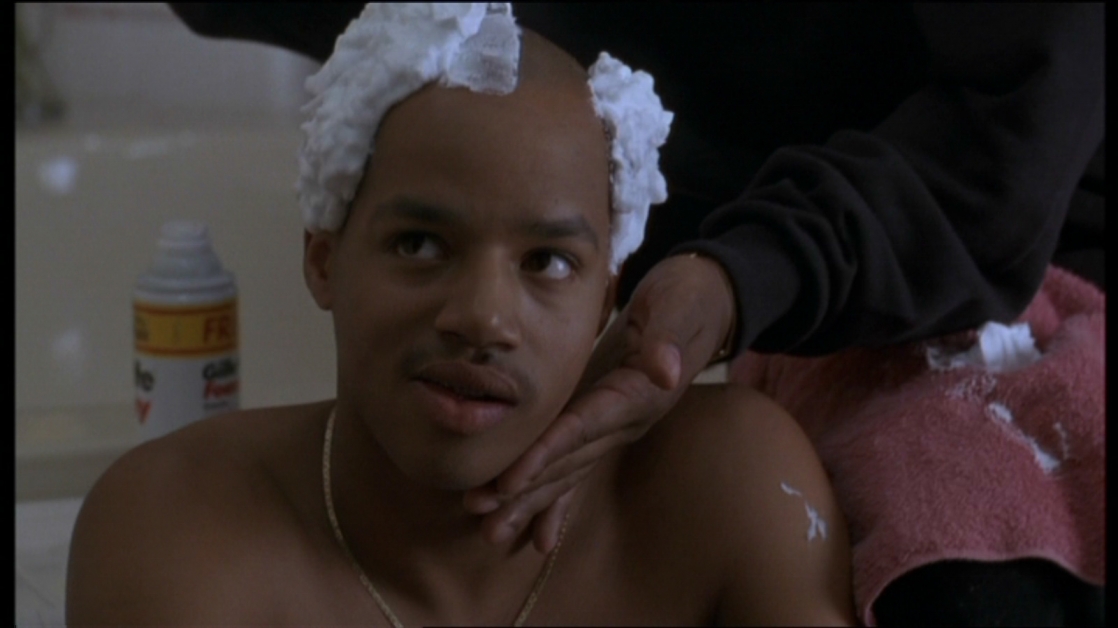 So, basically, Donald Faison heard this phrase from a neighbor and believed, Oh. That’s what the kids are saying now? And hence the phrase was incorporated.

In an interview, Ludacris discussed Dwayne Johnson’s promotion libbed copy. He said, “We do a lot of different takes and a lot of our ideas make it into the movie. “At the end of Fast Six when I spit out my drink and laugh at The Rock’s comments to Tyrese, I’d whispered to him to joke on Tyrese.”