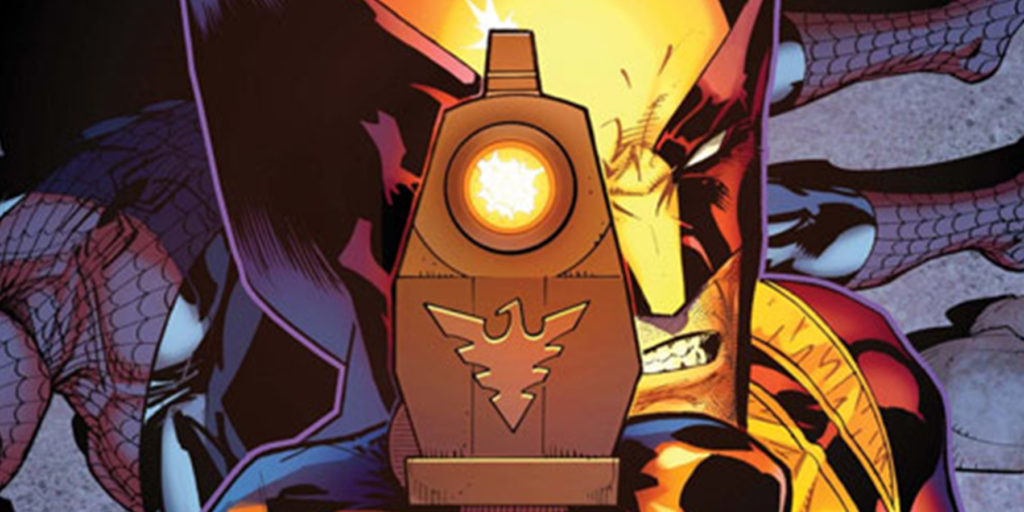 Phoenix Gun is a nice gun, but also a wrong gun. Every bullet of this gun has Phoenix Force, which is one of the powerful forces of this universe which can destroy stars and planets. Moreover, the one who wields this gun dies after pulling its trigger. So no matter how big the fight is going to be, it will be your last one. Who made this self-destroyer? So sick man!