Master and their pets have a strong bond with each other. Usually, the most common pet dog is said to be a symbol of loyalty towards its master. We experienced similar relationships in fantasy literature too even though it’s a fictional story which has many elements that portray real human feelings which people have for their pets. This article shares 5 such amazing relationships of masters and pets that touched our hearts in Harry Potter series.

Harry Potter named his pet owl Hedwig. She was extremely intelligent as she could deliver mails without an address. She managed to fly London without any guidance to deliver a message to Hermione. She was a very loyal and faithful   companion who used to accompany Harry at night. Harry and his pet played together. She often showed her affection by gently nibbling his ears and fingers. She followed her orders very sincerely as she picked her friends until they replied.  Harry also let her fly free in sky and hunt, he also got bored without her. They both shared a good relationship which true friends have.

Nagini which literally means a gem or jewel, really proved to be a jewel for his master. She was long green elegant snake, one of her own type. Voldemort and Nagini’s relation started in Albania. She was a life saver of his master. Voldemort used her venom to regain strength during his downfall. She has protected her master in bad times. Voldemort made Nagini a Hocrux considering her most valuable part of her life who stayed with her till the last time. He send Nagini to fetch the prophecy, when she attacked Aurthur Weasley. They both died at the same time. They both were inseparable from each other. 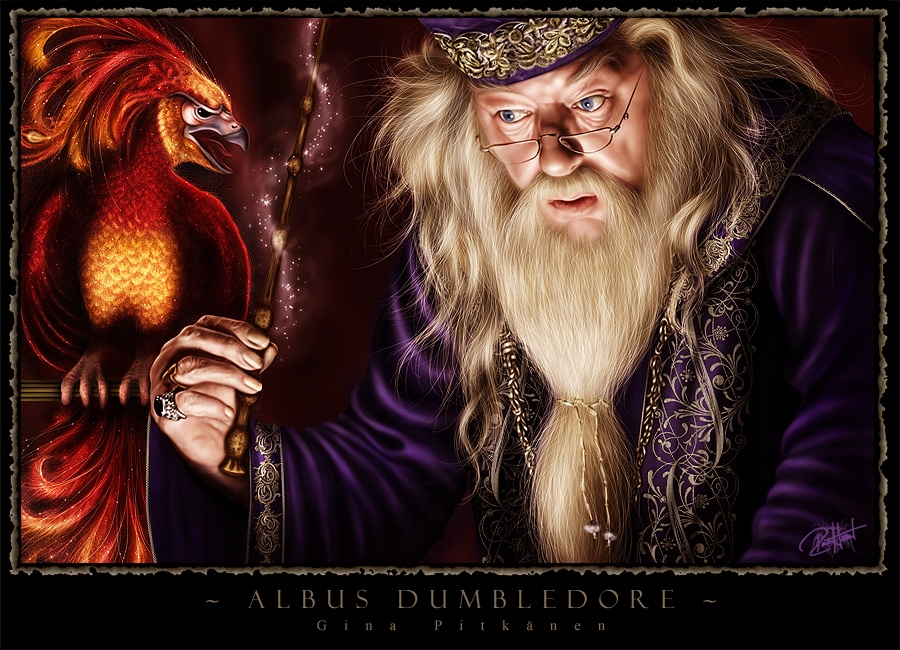 Fawkes was highly intelligent phoenix  which suited her master. She was a wild bird before she met Dumbledore and never got attached to anyone after his death. Dumbledore called her into the battle against dark lord whenever required. She was extremely resourceful with expectional magical powers. She fought against Salazar Slytherin very bravely, dropped the hat which had sword and helped Harry to defeat him. She swallowed a killing curse intended for Dumbledore. She was a faithful servant and an excellent fighter. 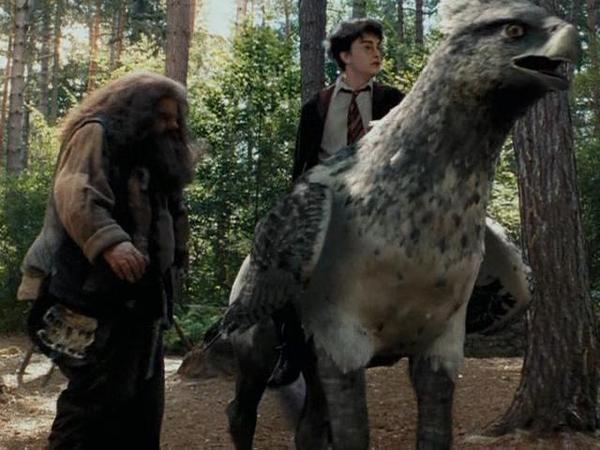 Buckbeak was a steel-gray hippogriff which was first introduced in Harry Potter and the Prisoners of Azkaban during classes.Harry was the first one to take its ride.He also rescued Buckbeak using Time Turner when Ministry Ordered to kill it.Hagrid was very attached to this pet.He became sentimental when the assassin was about to kill the pet. Buckbeak helped in rescuing Sirius. He was returned to Hagrid by Harry when Sirius was dead. 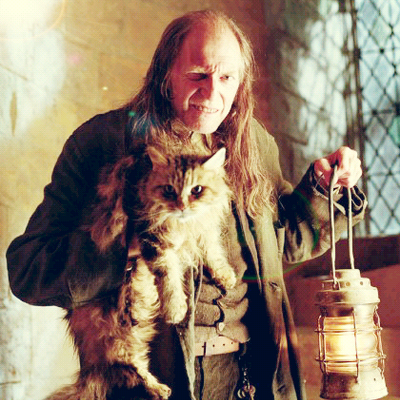 Mrs Norris is the pet of Argus, the caretaker of Hogwarts. Mrs. Norris had unusually strong connection with her master. She alerted him when any student used to misbehave in school grounds. She appeared almost same as Filch, with bulging yellow eyes, lamp like eyes, a scrawny, skeletal body and dust-coloured fur. She got victim of serpent when the chambers of secrets was reopened. She and her master were made for each other. 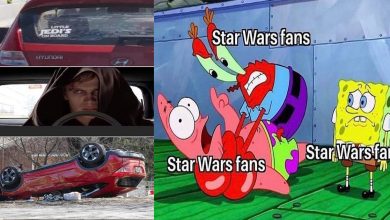 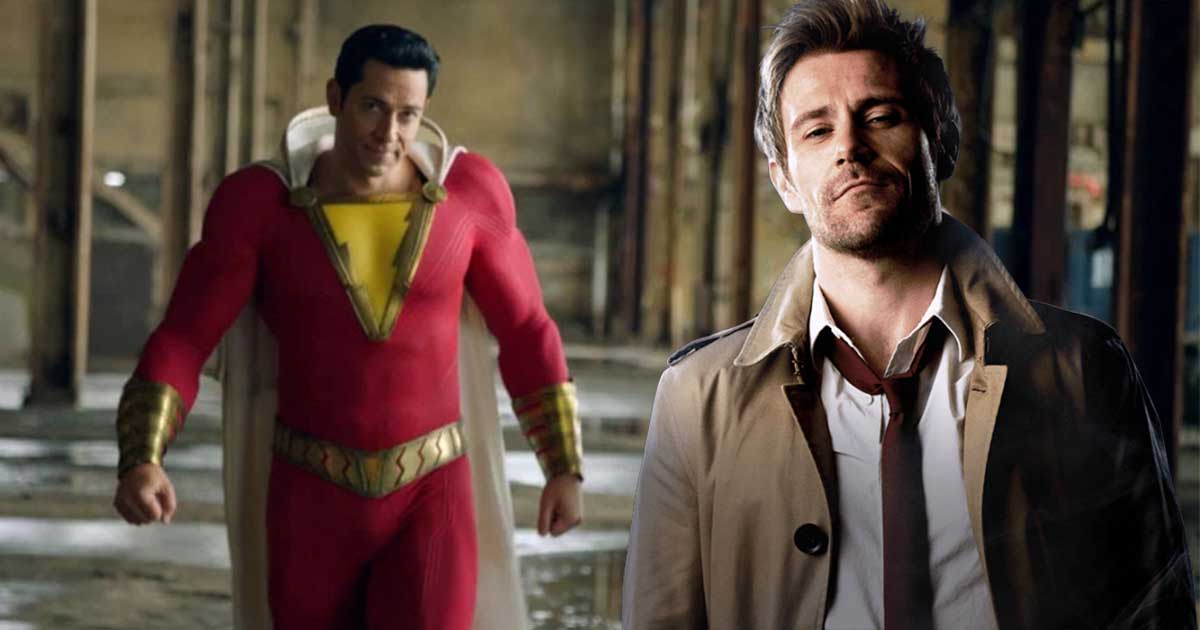 Shazam! Brings in a ‘Constantine’ Easter Egg… Is He WB’s Next Hero in Focus? 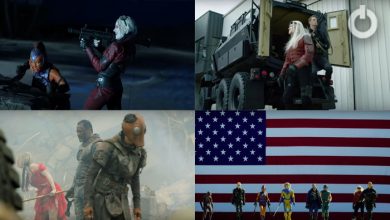