Thor may be one of the strongest Marvel superheroes but that does not mean he is unbeatable. The Norse god has suffered some beatdowns over the years, mainly from Hulk but Marvel is a huge universe full of super powerful beings. So here are five who could definitely beat Thor in a fight.

Hulk is by far the strongest Marvel superhero to exist. Even super villain Thanos actively avoided the Hulk for fear of the repercussions. Thor and Hulk have fought many times, and the Norse god has rarely triumphed in these fights. Of Course, Thor would beat Hulk in a heartbeat if he had possessed the Odinforce, but without it, even the hero himself has admitted that Hulk was just too powerful for him to beat in a fight. 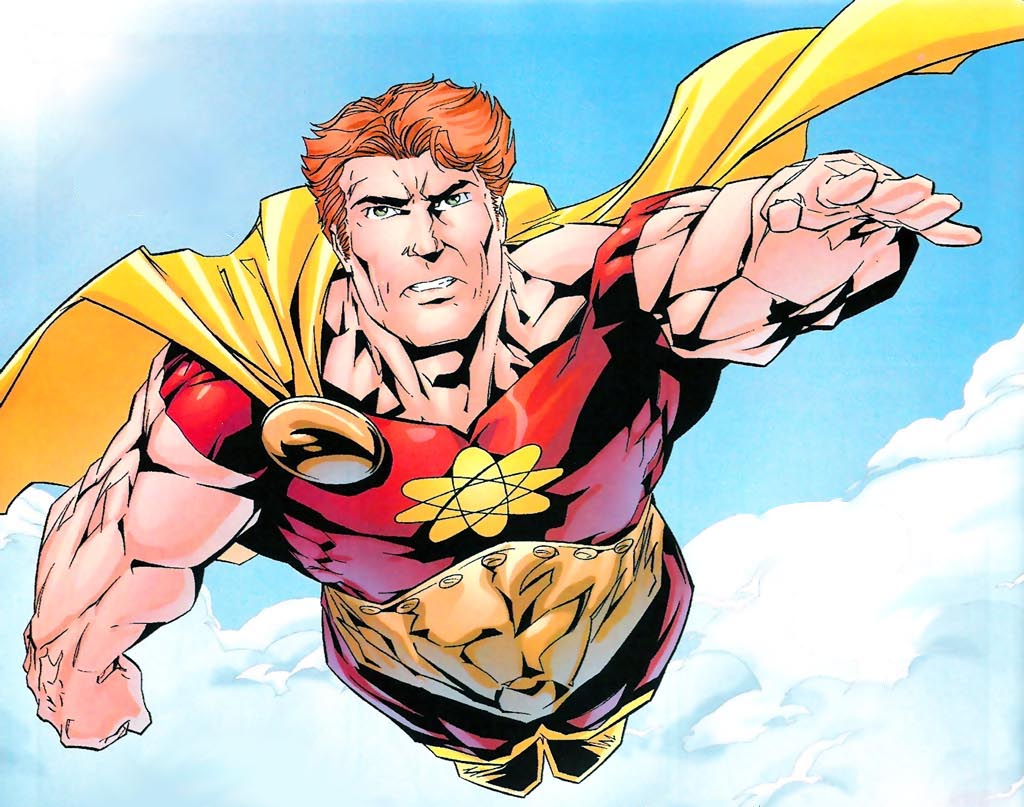 Hyperion is Marvel’s version of Superman. So you know he is in possession of immense physical strength that makes him stand shoulder to shoulder with a god like Thor. The only weakness Hyperion has is that he weakens when he is unable to absorb light. So if the Norse God was to beat Hyperion, he would have to fight him in a darkened room, if not Hyperion might end up killing him.

Sentry has been shown to have the same power as Molecule Man and could potentially beat Thor by merely playing around with Thor’s molecules. Sentry has only fought Thor once, with the Norse god killing him in the process. But that was due to Sentry’s request, so if the two were to fight, Sentry will have an upper hand, unless Thor had some tactical stunt to curb the fight. 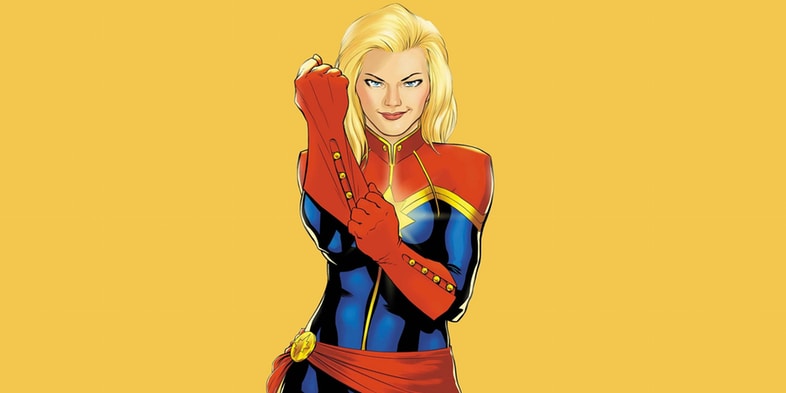 Captain Marvel has been declared by many to be an unbeatable opponent due to her immense powers which include speed, strength, flight and the power to absorb and re-direct mass amounts of energy. She also has Binary energy that makes her the stronger opponent in a fight. So if the Norse God was throwing his megawatt level lightning power in her direction, Captain Marvel might retaliate ten folds, beating the god with his own strength. 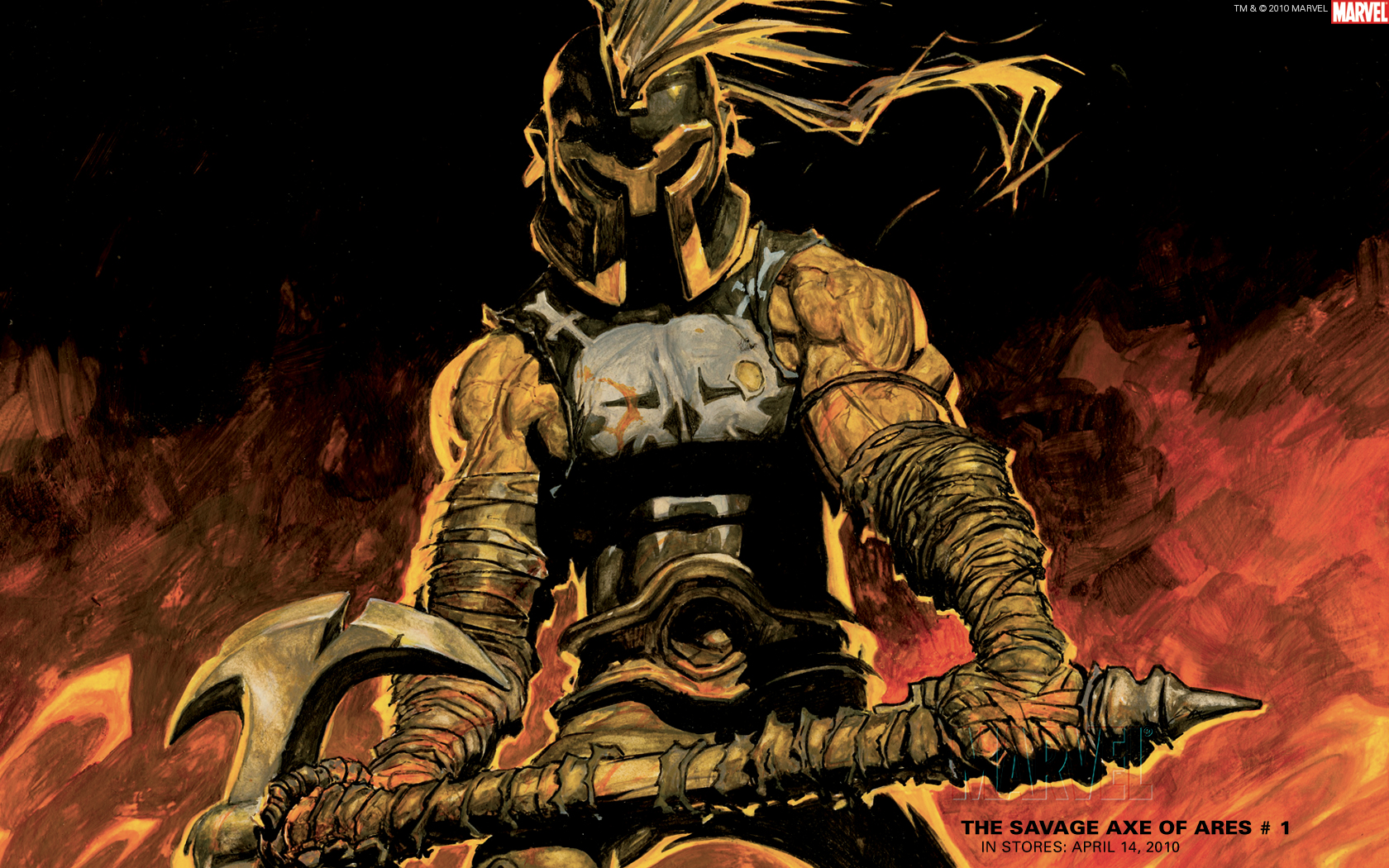 As Ares is the God of War, you know he would have a few strategic plans up his sleeves that have worked for more millenniums even before Thor’s birth. So it is pretty obvious that Thor would have his hands full when fighting Ares.

Don’t miss: 5 Guys Who Made Batman Shit His Pants (No. 3 is a shocker) 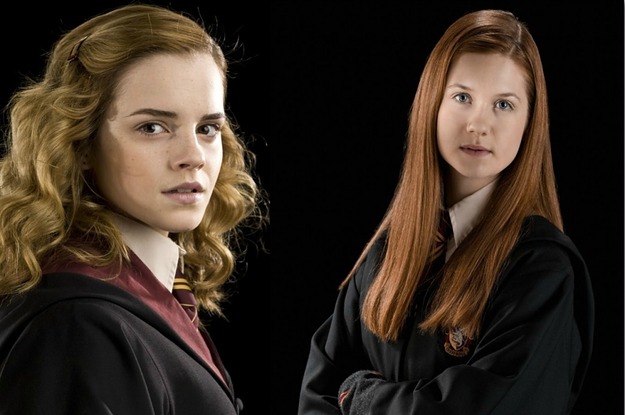 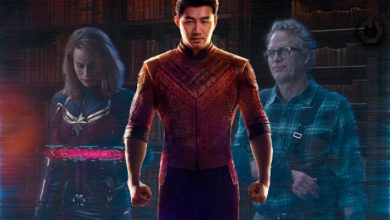 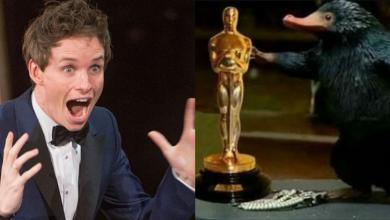 30 Hilarious Fantastic Beasts Memes That Will Make You Laugh Hard