The upcoming Batman movie has been quite secretive with details of what is in store for the storyline or its characters. Deathstroke has been confirmed to play a major role in the new movie, but will we see Batman with a new sidekick. The millennial Batman films in all its versions have excluded Robin, but will Ben Affleck be the writer/director to stop this trend? Here is a list of the Robins who could be part of The Batman:

Dick Grayson was the first Robin who later transformed into Nightwing. As DCEU’s Batman is a bit older, it is doubtful that the movie would feature Grayson as Robin. He could, however, make an appearance as Nightwing, helping the Bat with his crime fighting, since the old man would need it. 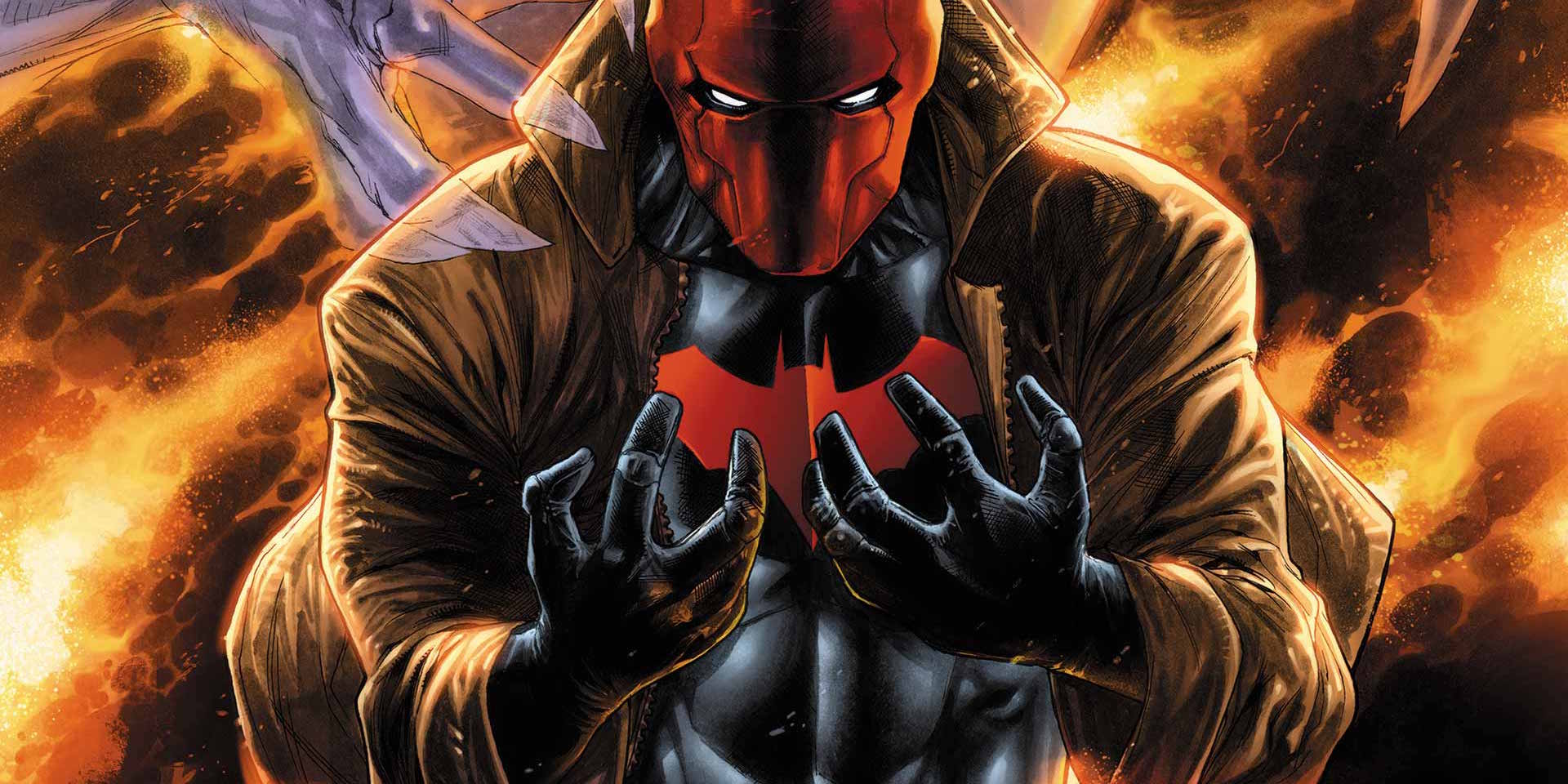 Jason Todd may be a fan favorite, but was he the Robin that was murdered by The Joker in Batman V Superman? If that may be the case, then Todd would have a better chance making an appearance as Red Hood- the resurrected hero after the death of Robin.

Tim Drake may be the most underrated Robin of them all and he could be the Robin with the most potential. His youthful outlook could be the thing that old man Bruce needs to get back on track. He has been known to be a better detective than Batman himself, so his involvement could have a great plot point for the film as well. 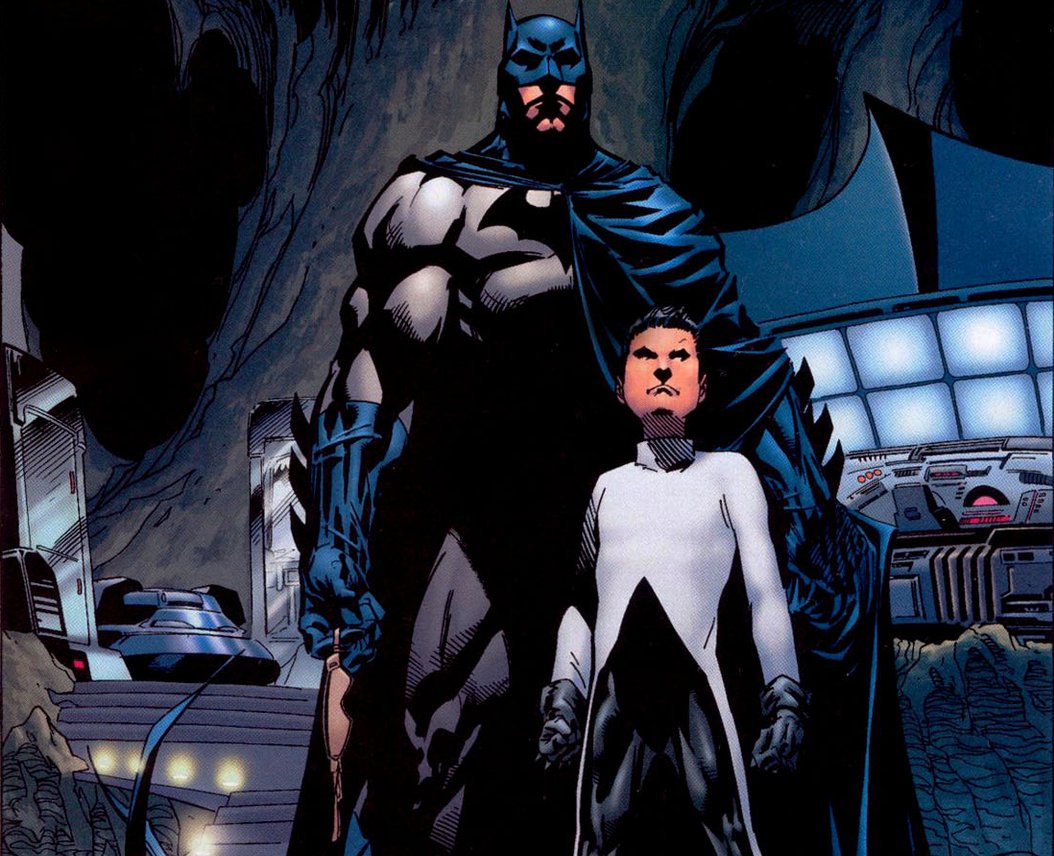 Although DCEU announced that Talia al Ghul and Ra’s al Ghul will not be in any upcoming films, the same was not said about Damien Wayne. The only son of Bruce Wayne and Talia could bring a new dynamic to the onscreen Batman myth. The younger Wayne has been known to be violent before becoming a hero, so it would be an interesting story to introduce to movie audiences. 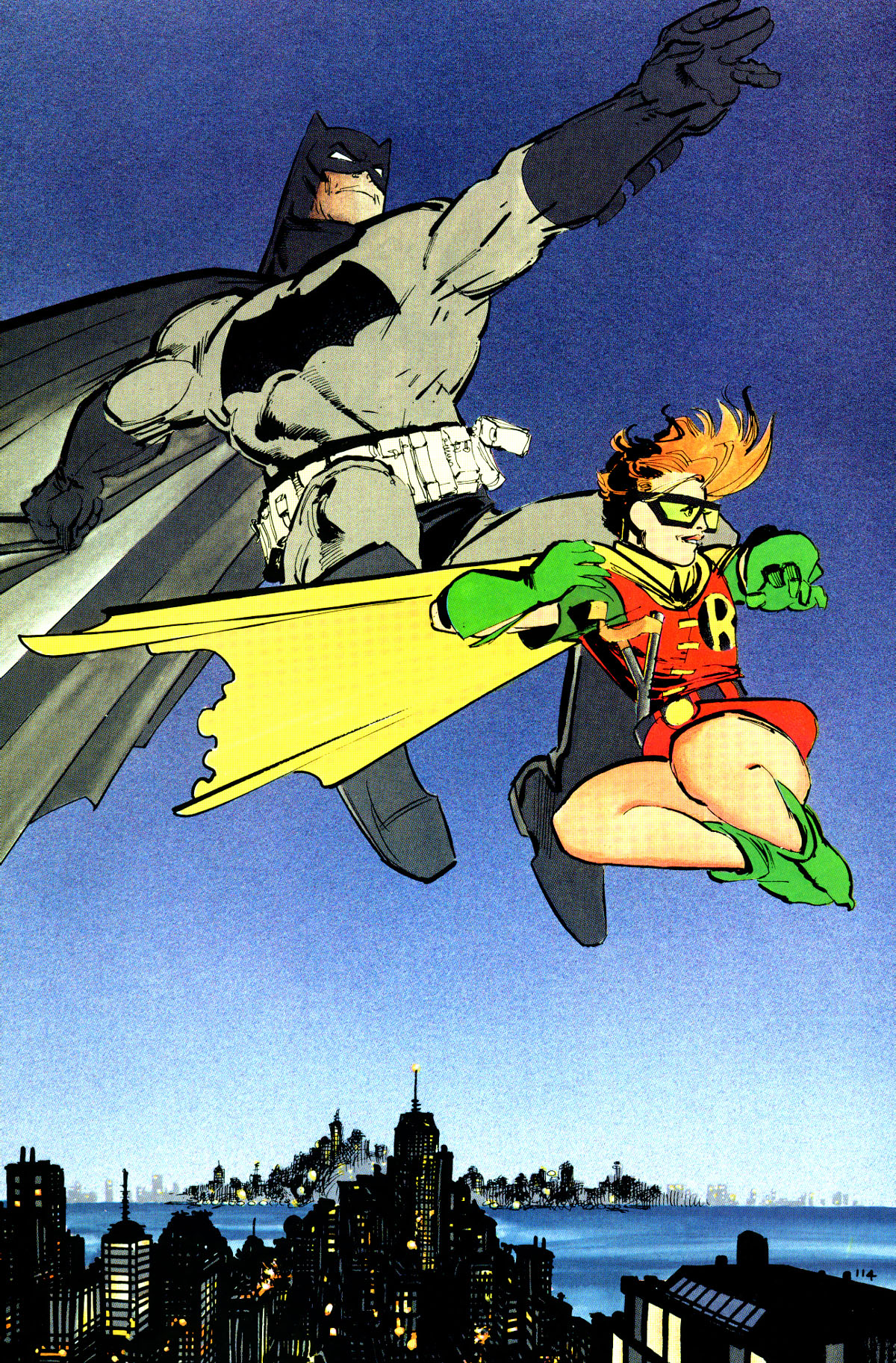 Carrie Kelley could be the most unexpected Robin to be on screen. After her introduction in Frank Miller’s The Dark Knight Rises, she became an instant hit with fans.  Actress Anna Kendrick had jokingly requested Ben Affleck to lobby Kelley in the upcoming movie (with a push from Deathstroke actor Joe Manganiello as well) which garnered a buzz amongst fans. But would audiences be ready for the latest Robin, with so many not having their chance yet? Ony time will tell that answer or a new Batman film. 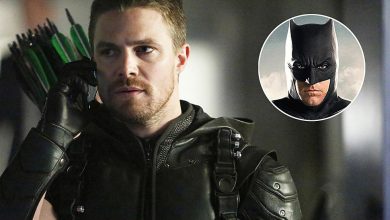 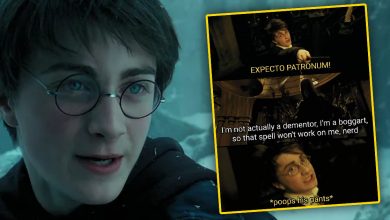