Anushka Sharma started her career with modeling and later on tried her luck into the Bollywood industry. She made her debut with Rab Ne Bana di Jodi and she made the best out of it. She then moved on to take up so many projects and surprised everyone with her performances. From model to an actor to producer, she has had a wonderful journey at an early age. She is bold, beautiful, intelligent and charming and she has created her own position in this Bollywood industry. No wonder, she truly deserves the fame she has got. Take a look at top 4 must watch movies of Anushka Sharma. 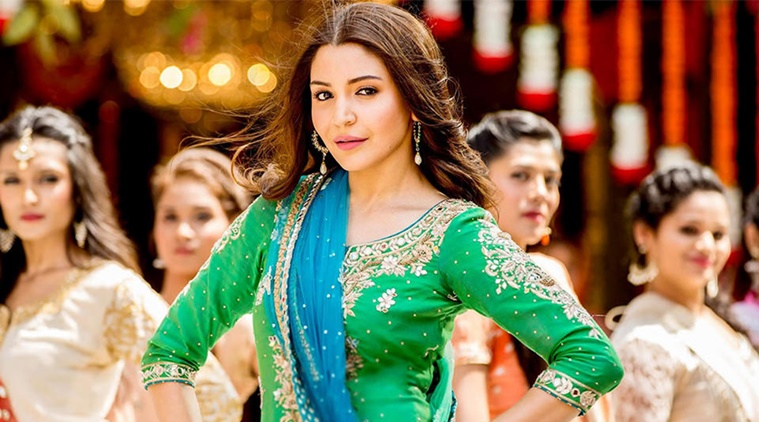 Sultan was one of the biggest blockbusters. We did enjoy every bit of it. Be it her dancing, acting, performance, her accent, I mean she was just so awesome. Ali Abbas Zafar made her look just so stunning. She has done different roles and has always amused everyone by her performances. She was opposite Salman Khan, our very own , ‘Sultan’ and ‘Bhaijaan’ of Bollywood, but that didn’t stop her from showcasing her talent.

Anushka Sharma has always proved her caliber and there is no doubt about it. Working opposite Amir Khan and gaining an appreciation for her acting isn’t a small thing. This movie created a new standard for the Bollywood industry. It was something that was literally out of the box.

Anushka Sharma is smart, independent, beautiful and strong. And she has proven this by doing a movie like NH 10. She has impressed everyone with her passionate acting, she was so in the character that everyone could sense it. That was definitely a woman army and she did it beautifully. 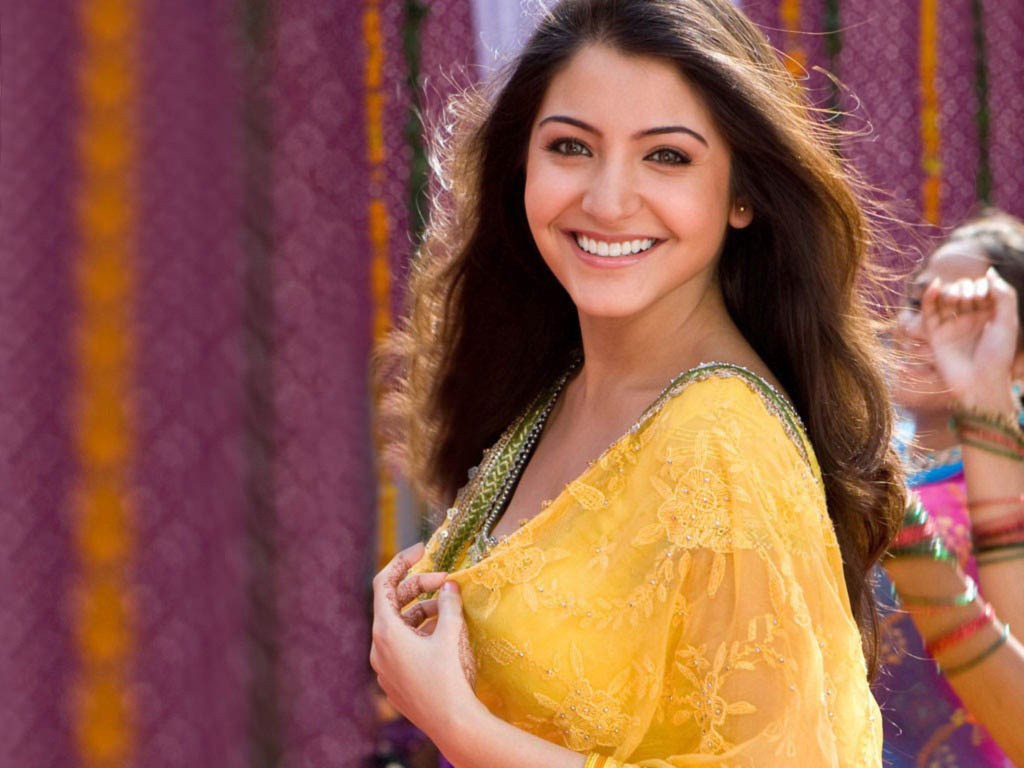 Band BaajaBaaraat was one of the most energizing and amusing films of Bollywood. A cute, adorable and charming romance filled with a lot of fun. She was all over the movie and won hearts with her amazing performance. 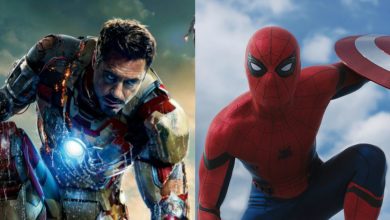 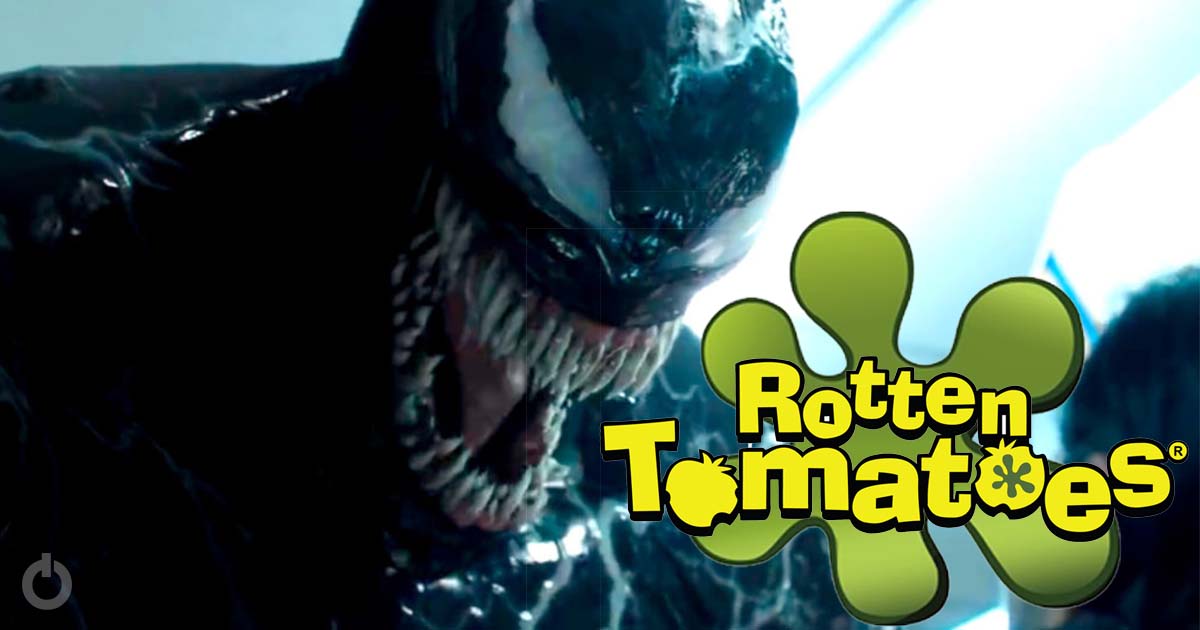 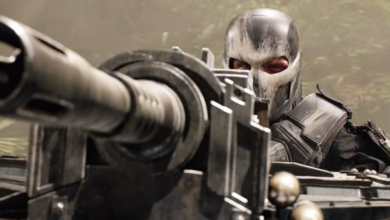