2017 is set to be a big year for DCEU. The studio will release two gigantic movies- Wonder Woman and Justice League. Both movies have been under production this year, with Justice League being filmed in London. The director Zack Snyder has given fans glimpses of set life with pictures of Batman in his new tactical suit, the new Commissioner Gordon, Aquaman playing the guitar and a Deathstroke storyboard.

There’s to many people to thank for all their hard work JL. Tonight is our wrap party. I am so thankful for my cast and crew. I love you. I have never in my life missed a wrap party But as you all know I’m a huge fan of the food and merriment!!!! 🍻🍻🍻🍻🍻👿👿👿👿👿😜😜😜😜😜Unfortunately I prepare for the north. For those that will be there. I WON’T let you down Shaka aaalllooohhhaaa see u Monday xxxxxxxxxxxxxxx aquaman

The Justice League crew appears to have wrapped up principal production of the movie.Actor Ben Affleck has already started his press tour for his new film The accountant, while The Flash star Ezra Miller is busy with J.K Rowling’s Fantastic Beasts And Where To Find Them. Aquaman actor Jason Mamoa publicly acknowledge the wrap up of Justice League with an Instagram post.  Mamoa posted a picture of himself hitting the gym to commemorate the occasion. He added a long caption with the picture that said he would miss the party, which he had never done before as he would be preparing to go north. 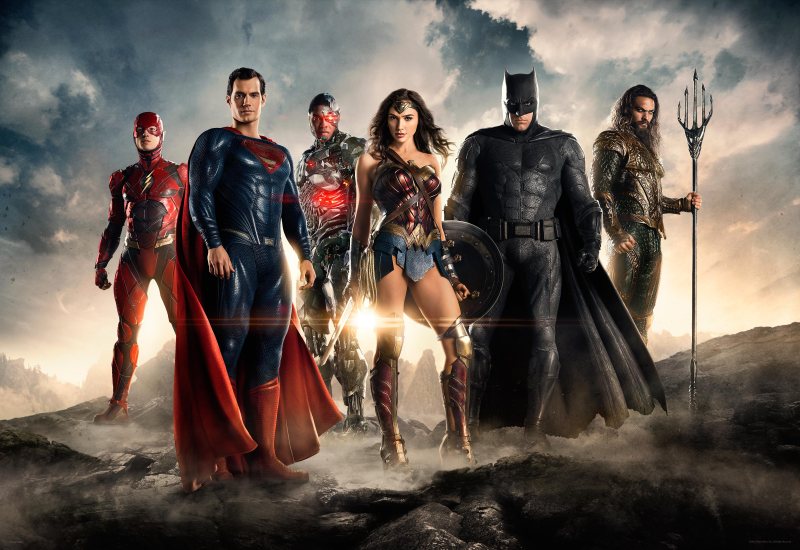 Going north which could refer to filming in Iceland. In the Justice League trailer, Aquaman is discovered by Bruce Wayne in a small portside village slightly reminiscent of Iceland or even Greenland.The village may probably be Iceland’s Djúpavík village  It had been previously reported that some action scenes will be filmed in the Westfjords of Iceland, where the Justice League crew will be filming in October through November. 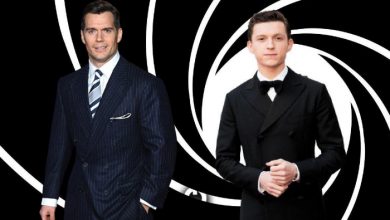 Samuel L. Jackson Reveals How Things Will Be Fixed In Avengers 4 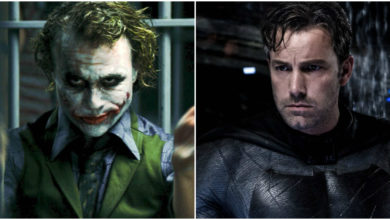 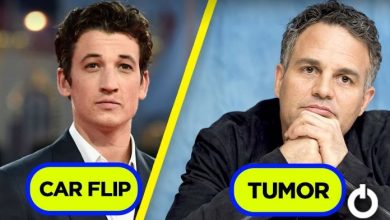 10 Celebrities Who Dealt With Deadly Situations In Real Life