This hot diva has won so many hearts, but even she couldn’t save herself from falling into the controversies. Take a look at the 4 Controversies of Kareena Kapoor Khan that has shaken everyone

Everyone rejects movies, right? So, what’s the big deal if Begum does it? There is nothing wrong with it, however, you would be shocked to know the kind of movies she has rejected. She has rejected movies like Kaho Na Pyaar Hai, Kal Ho Na Ho, and RamLeela. Now imagine, what could have been done differently with these movies, if we had our very hot and sizzling Kareena Kapoor Khan in them. Just to add on to all this, she didn’t just reject the movies, she also went ahead and gave some bold comment. Read what she said, “I feel honored and glad to give work to other people. I hope they become stars as I have rejected big films.”

Now that was too much. 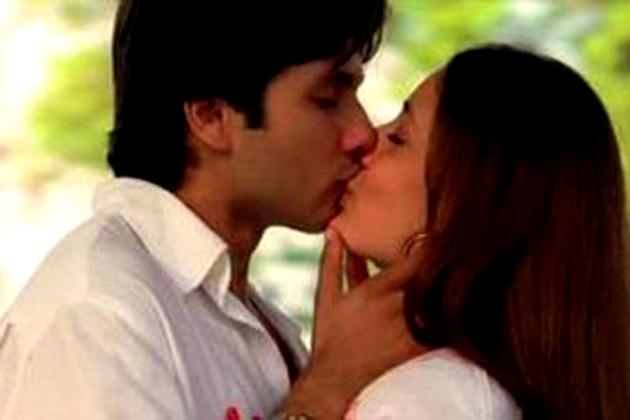 We are not sure about the authenticity of the MMS which was leaked. However, this leaked MMS which captured Shahi-Kareena lip lock raised many eyebrows and mixed reactions from everyone. Well, that’s what controversies are for.

I mean, she is allowed to throw some tantrums for some obvious reasons. This awesome actor has given some of the boldest comments and these comments have come as a shock for those who know her well. Read ahead to know what she had to say, “Now I like to work with people who are willing to adjust their schedules according to my needs.”

Well, that’s quite a lot to flaunt. 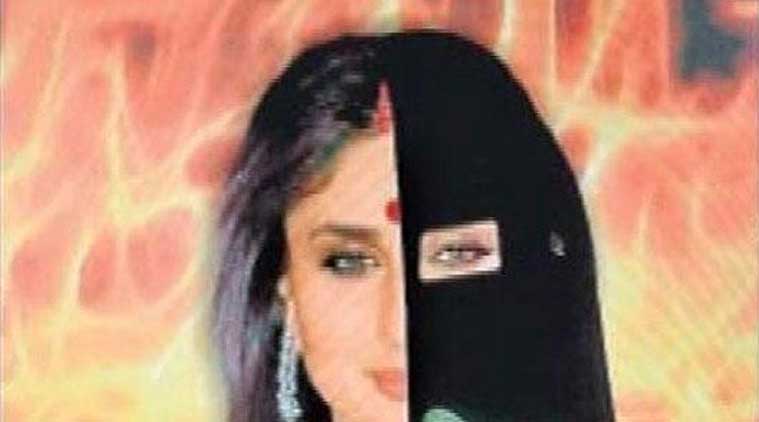 She was attacked by many and has been in this Love jihad controversy. The photo of Kareena here her half face was covered by naqab and had bindi on the other half got viral. There was a campaign that was run by Durga Vahini that focussed on reconverting Hindu women who are married to Muslim men. Seriously? I thought we got Independence, somewhere back in 1947. Now, I really doubt.