Though we are done with the Game of Thrones season. There are many who still linger around craving for more GOT.

While we’ve done many plots and stories on GOT, this one really gets my interest. With so many characters in the series. One wonders how they look like in real life. Capturing their true essence, we’ve listed these characters like never seen before. 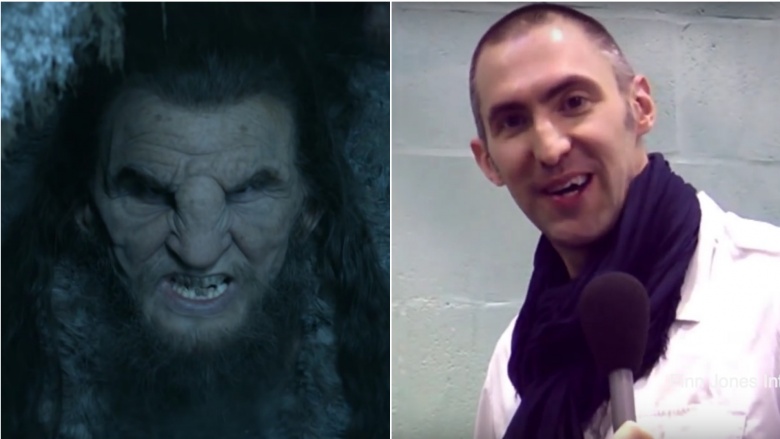 Being the leader of the White Walkers isn’t easy. The Nights King is played by Richard Brake. Has enjoys playing the role of scary White Walker. Not so much when it comes to 7 hours of makeup session. 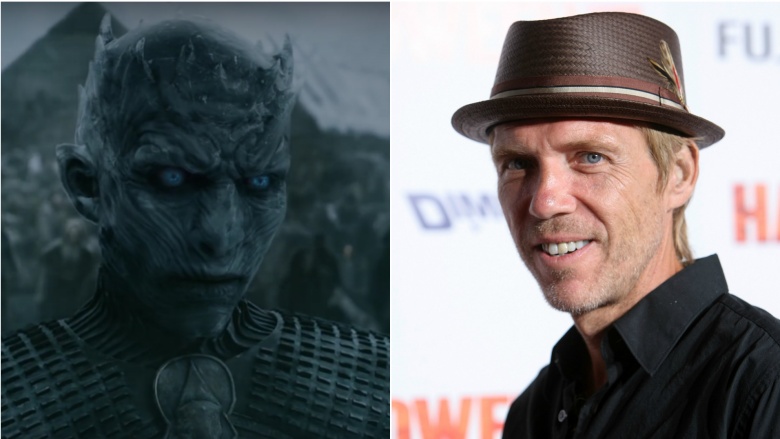 Appearing in some of the episodes is the Lieutenant White Walker, played by Ross Mullan. He particularly made his mark in the episode “Valar Morghulis,” by not killing Sam. 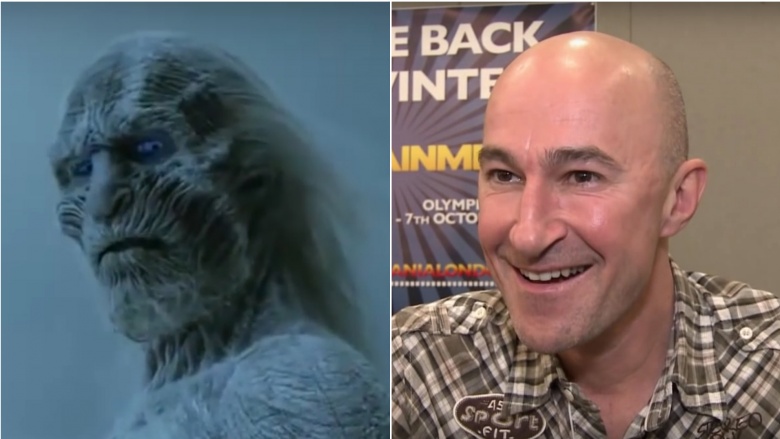 She is the leader of the Children of the Forest. The role is played by Kae Alexander, who had to sit through a 10 hour of prosthetic look. 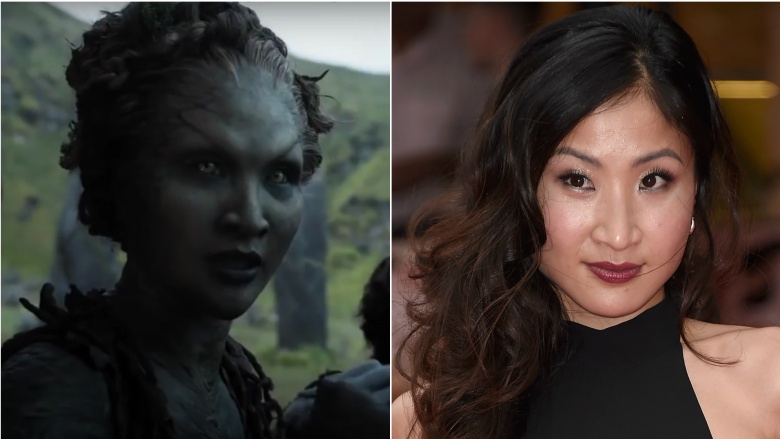 This role of Wildling was played by two different actors. Rattleshirt or the Lord of Bones is played by Edward Dogliani. He even took off his mask in one of Season 3 episodes. 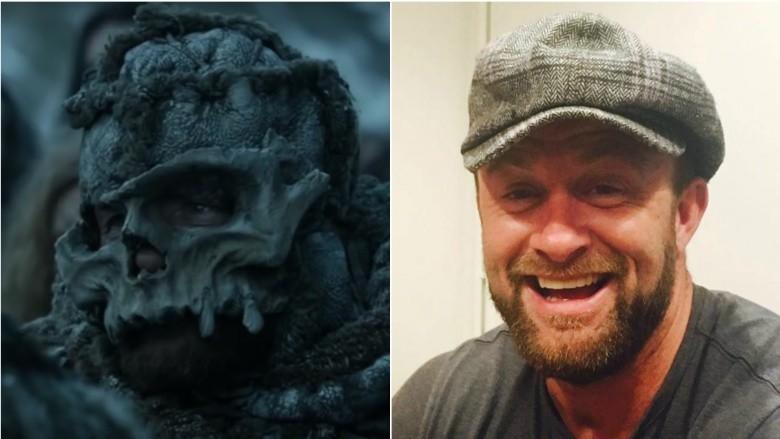 We just hate her! Septa Unella is played by Hannah Waddingham. She sure looks much cuter without her dull attire and wearing a smile. 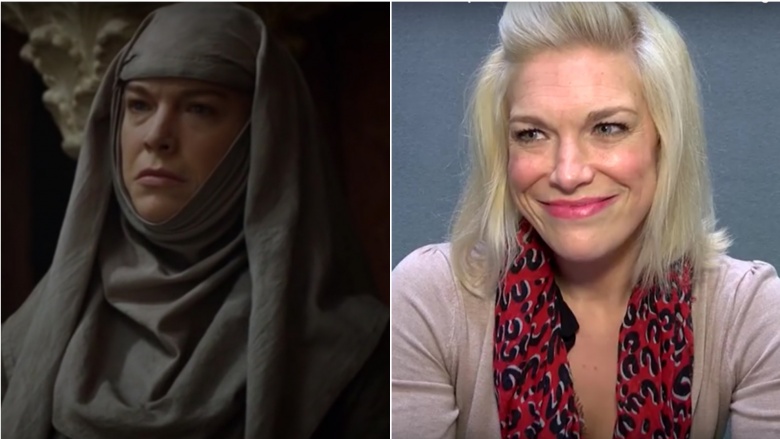 This cannibalistic tribal lord sure looks scary. But take off the makeup and the long scars and you get Yuri Kolokolnikov, who plays the role of Styr is the Magnar of Thenn. Belonging from the Wildlings. 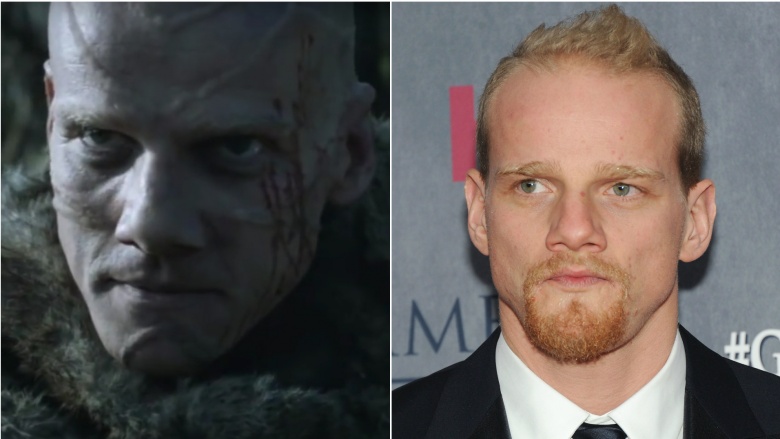 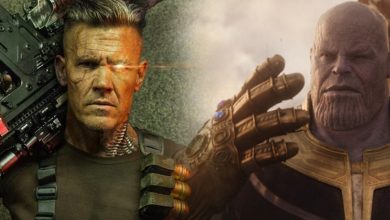 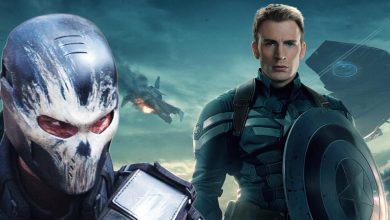 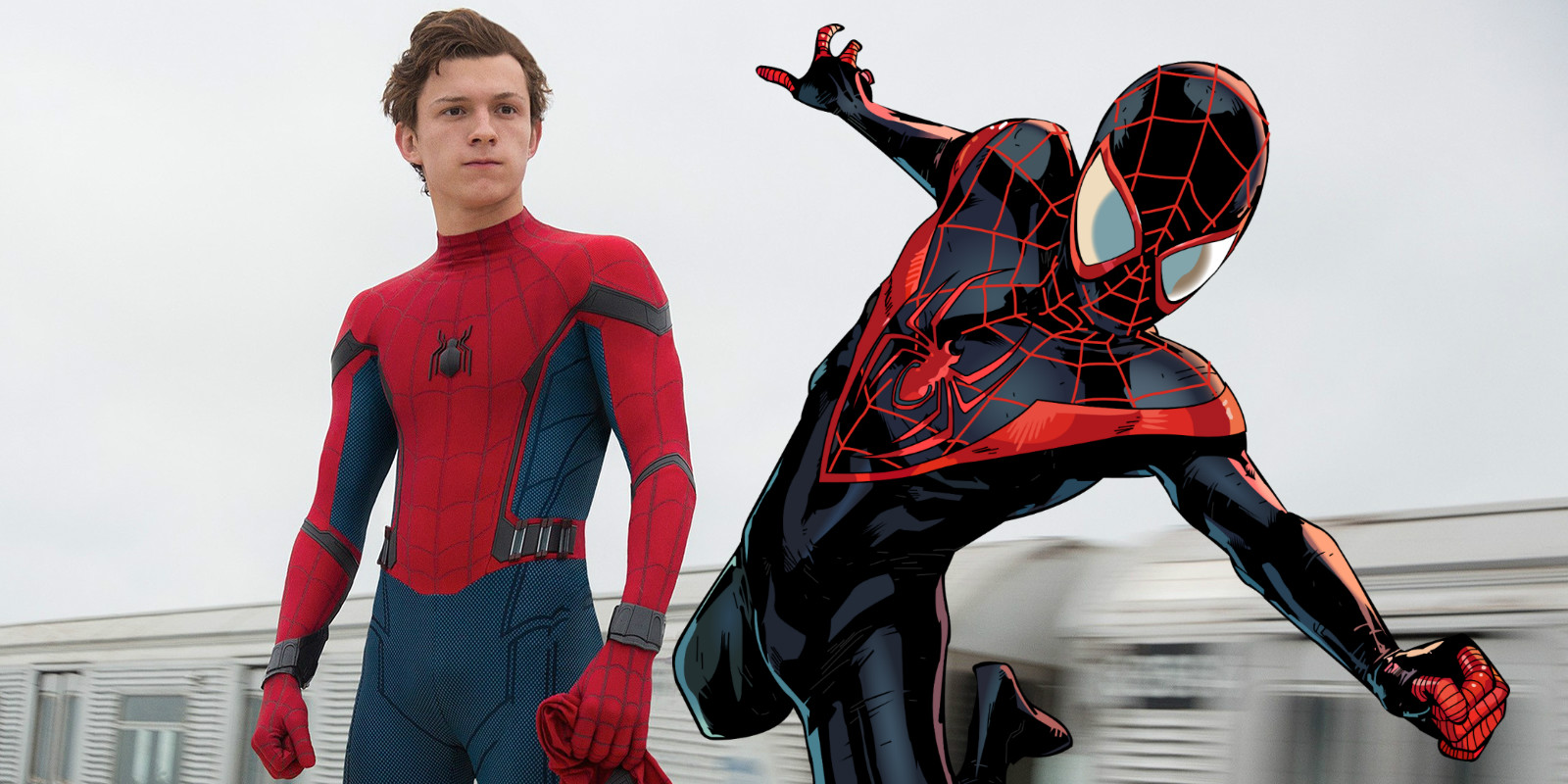