The fans of The Flash TV series are waiting for the next season with great expectations and enthusiasm. We will definitely see a version of Flashpoint storyline on the TV show. Grant Gustin confirmed it by revealing the title of the first episode of season 3 on his twitter handle – “Flashpoint”. He wrote “We are definitely doing this FP thing our own way. I have read Flashpoint, I have seen the amazing animated film. This will be its own thing.” This opens up a world of possibilities as the show has already entered the multi-verse territory, alternative timelines, parallel universes etc. 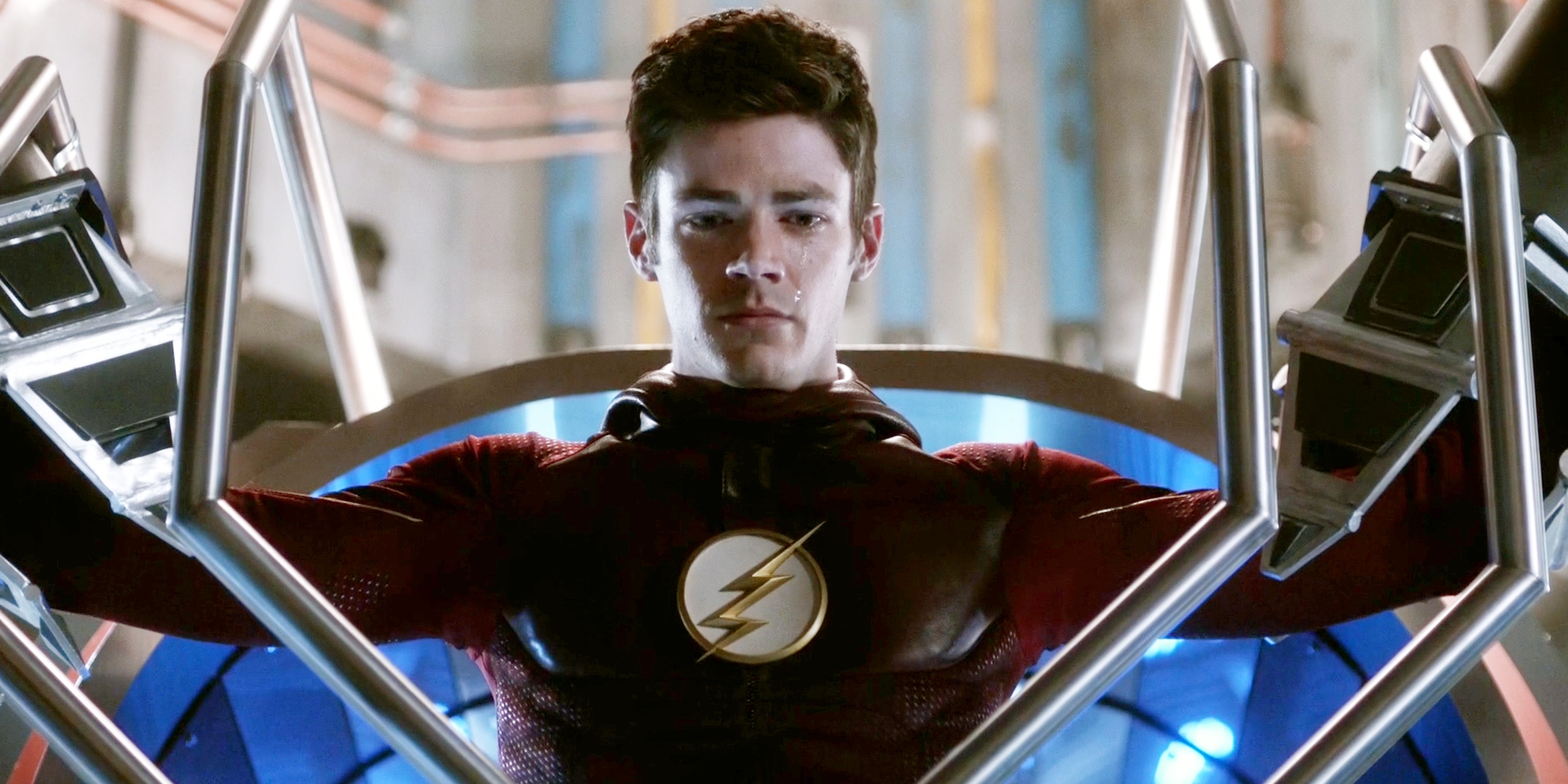 In season 2, when Prof. Wells was trying to recreate conditions of a particle accelerator explosion to restore Flash’s powers, accidently Jesse got exposed to the radiation. But she didn’t immediately become a speedster, which puzzled all of us. It was only a matter of time before Jesse becomes Jesse Quick. Well, it’s official now that we will have Jesse Quick in Team Flash, she was seen in superhero costume on the sets, she will probably become Jesse Quick due to Flashpoint. The story is confirmed by twitter account Canadagraphs a very trustworthy source that revealed Kid Flash way before the official announcement. 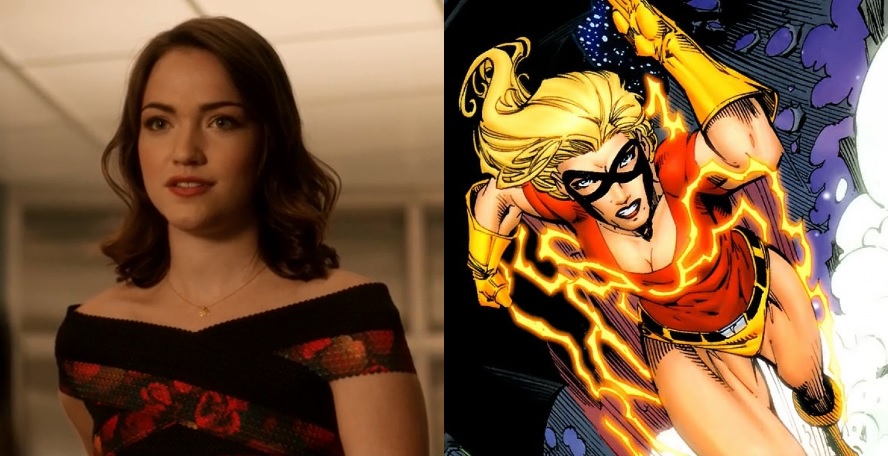 In comics, she is an alter-ego of Jesse Chambers, an extraordinary woman with super-speed powers. She is the daughter of Golden age superheroes – Johnny Quick and Liberty Belle and would later adopt her mother’s name. Her father owned a multi-billion dollar corporation called QuickStart Enterprises which was like an enhanced version of Mercury Labs. She also has the gift to fly and she is blessed to have her mother’s qualities like sonic vibrations, superior hand to hand combat etc. She has been a member of the Flash family, the Conglomerate, the Justice League and the Justice Society of America. 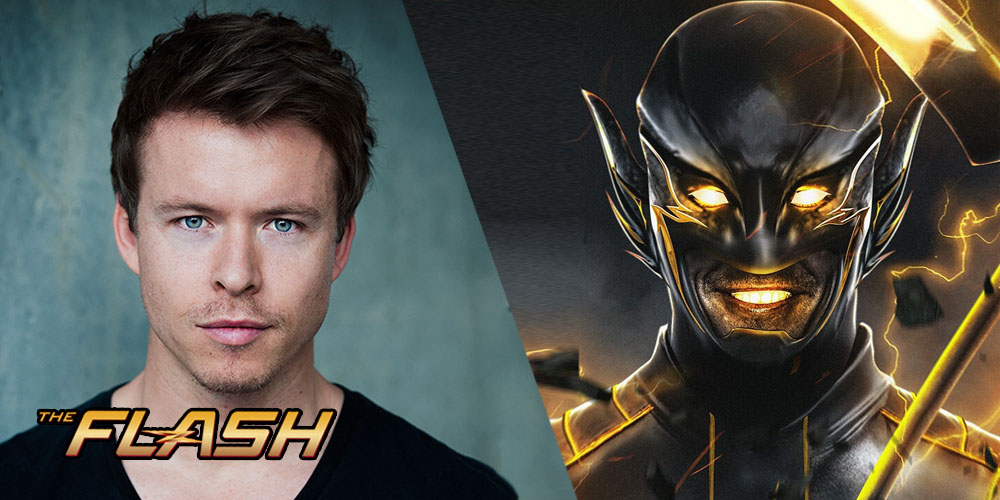 Further, TVLine is reporting that Vampire Diaries actor Todd Lasance is joining the show as Edward Clariss/The Rival. He was rumored to play speed god Savitar, but all that speculation is being put to rest. He is from the Bart Allen era of Flash comics. 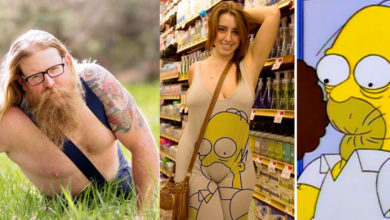 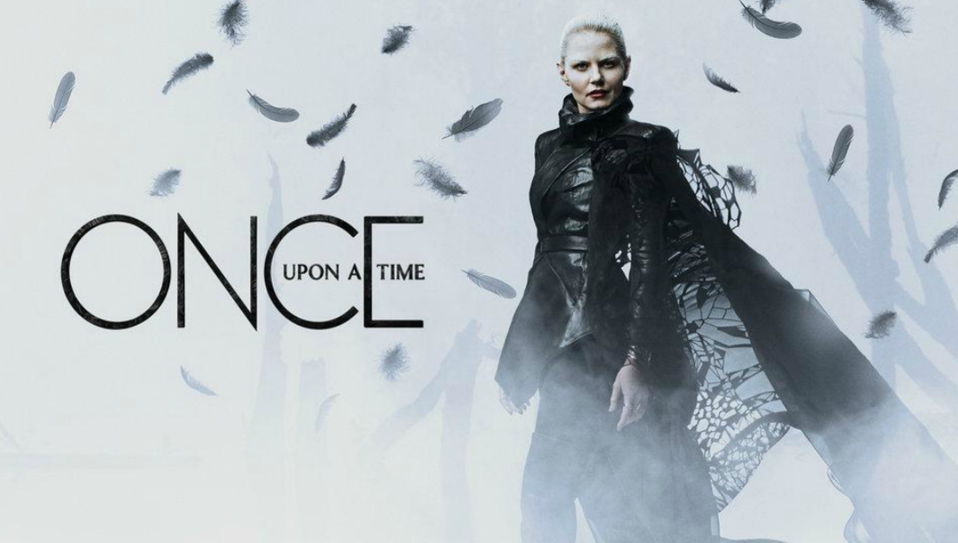