After a failure of all female lineup in Sony’s Ghostbusters, Warner Bros is hopeful and ready for an all-female spinoff of Ocean’s Eleven.

Rihanna and Anne Hathaway are all set to join Helena Bonham Carter, Mindy Kaling and rapper and actor Awkwafina for an Ocean’s Eleven spin-off. 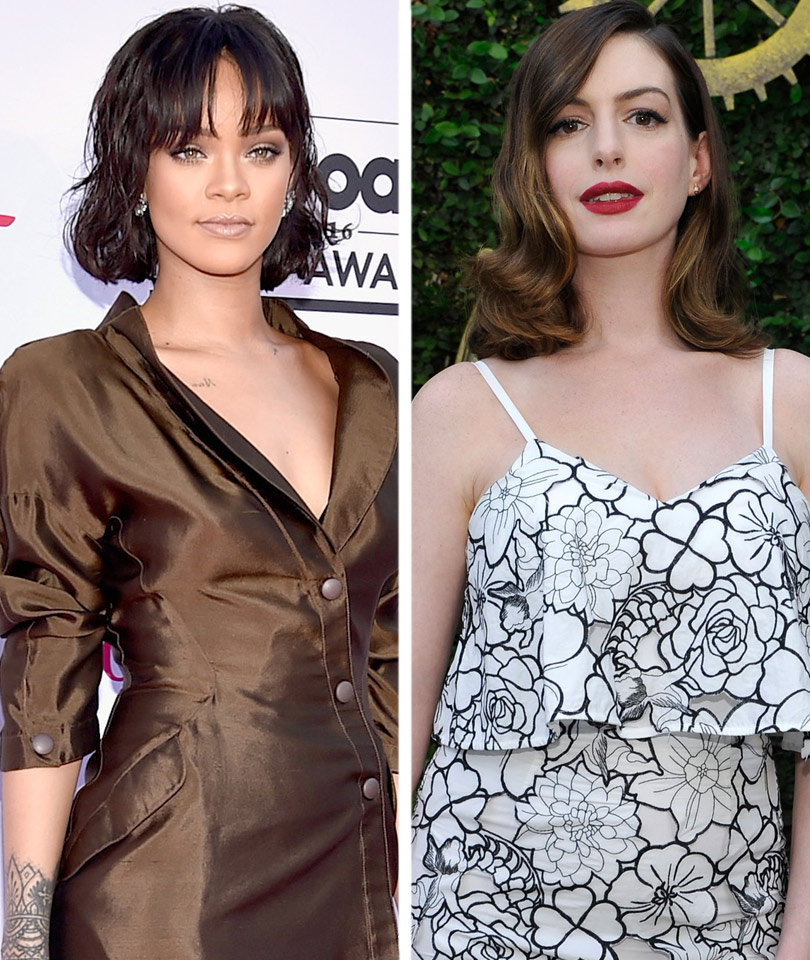 The Hollywood Reporter has confirmed that Warner Bros is moving forward with its all-female spinoff of Ocean’s Eleven, this time, dubbed Ocean’s Ocho, and has filled seven of the eight titular spots.

“It’s a really good script — but I still don’t know if I’m going to be in it,” Bonham Carter told Entertainment Weekly in June. “But it’s a great script, and it’s great for women. Just hilarious.”

Sandra Bullock and Cate Blanchett,  both of them will head up the cast of the Gary Ross-helmed heist film that is scheduled to begin production in October in New York.

“I think it’s a pretty similar tone,” Ross told Slashfilm in June. “This is very much an extension and a continuation … I’m in no way trying to reinvent the tone, and I’m thrilled and honored to be extending it. It’s really fun to work with.” 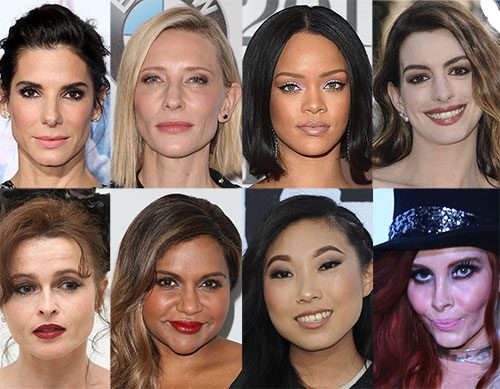 The prospect of launching an all-female spin-off of a beloved franchise is a risky move, after seeing a similar all-female spinoff of Sony’s Ghostbusters  fate which failed to ignite at the box office in a way that justified the film’s $150 million budget. Ghostbusters will result in a $70 million write-down for Sony. However, Warner Bros. plans to keep its Ocean’s Ocho budget much smaller, considering that it wouldn’t call for the level of special effects that Ghostbusters required.