Jason Statham is one of the most adventurous Hollywood hunks. From riding fast cars to kicking the butt of villains, the actor has always fascinated his fans from his different fighting style. With the release of his Mechanic: Resurrection and the upcoming Fast 8, the actor has built his image of a badass modern action hero. Here we bring you some of his best-ranked movies that ruled the box office.

The action thriller is the remake of the 1975 film Death Race 2000. The movie came up with a concept where prisoners can earn their freedom by participating in a brutal race and coming out alive from it. The film features monster-like cars equipped with heavy guns and artillery to defeat the fellow inmates in the race. 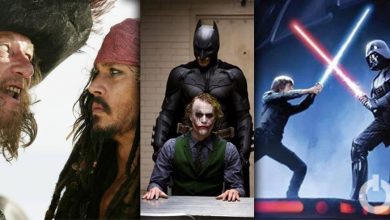 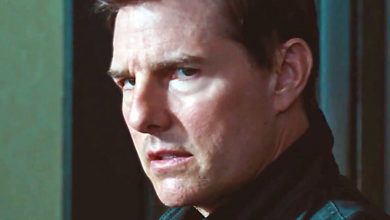