It is totally fascinating to see the actors destined to play famous roles in movies like Arnold Schwasnnegar as Terminator, Robert Downey Jr. as Tony Stark and Sylvester Stallone as Rocky. Well, such roles don’t come easy until someone turns it down, making them most iconic. Check out the five actors who turned down biggest roles. 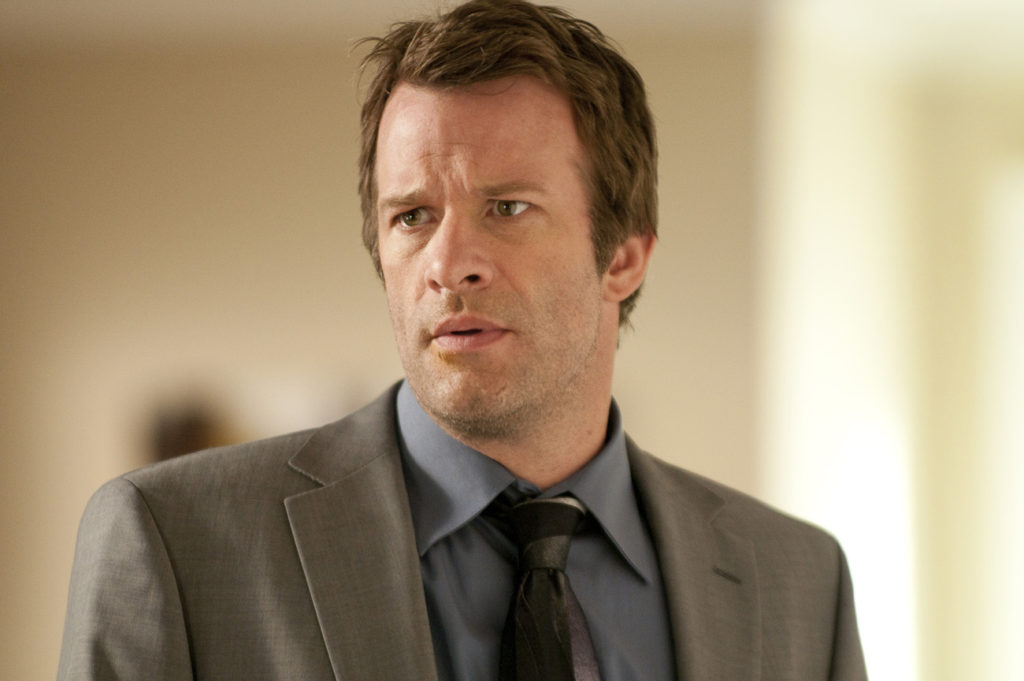 The Don Draper of Mad Men was initially offered to Thomas Jane, not John Hamm. In 2011, during the Marc Maron’s WTF podcast, Hamm took some time off and revealed the secret about the role.

He said: “I started, literally, on the very, very bottom — I couldn’t have had less heat on me.

Nobody knew who I was. The casting directors didn’t know who I was. I wasn’t on anybody’s lists. … The funny thing was, I think they went to Thomas Jane for it, and they were told that Thomas Jane does not do television.”