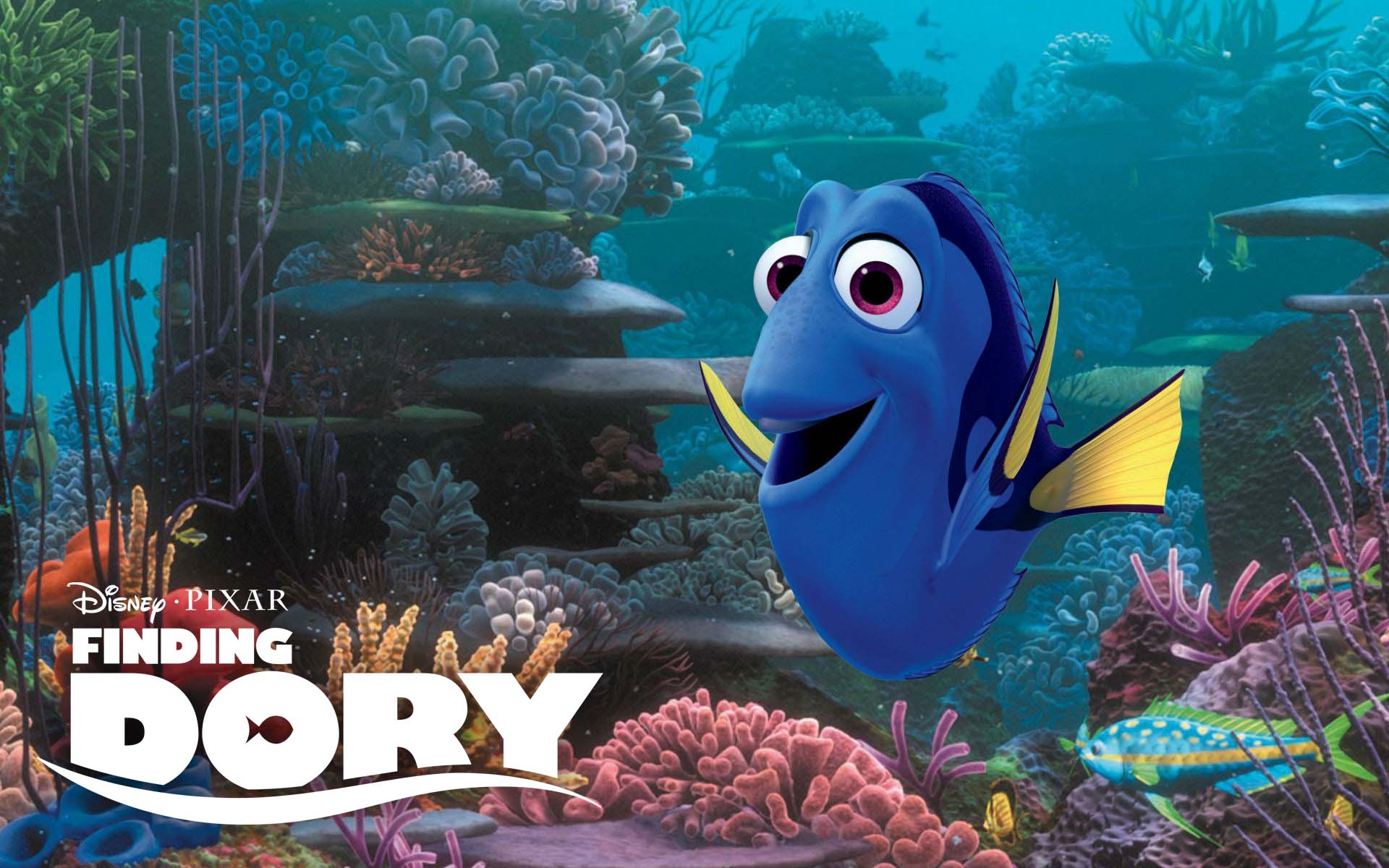 In the second place, we have Disney’s Finding Dory, a sequel to the 2003 film, Finding Nemo. The movie collected a total of $34.4 million from foreign box-office. It topped the Brazilian box-office by collecting $7.1 million on the opening day itself. Finding Dory has a collection of $538.2 million worldwide till now. The movie is rocky steady in domestic box-office and will surpass the total collection of Toy Story 3and will emerge as the highest grossing movie ever in the history of Pixar.

Surprisingly, in the third place we have Paramount’s Teenage Mutant Turtles: Out of the Shadows with a collection of $30.5 million from the foreign countries. The debut in China helped the movie a lot and the major portion of the foreign collection came from there. It collected $26.1from the Middle Country alone. 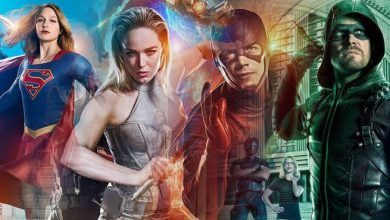 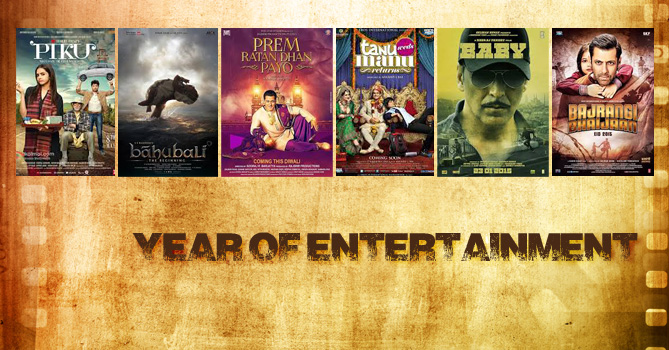 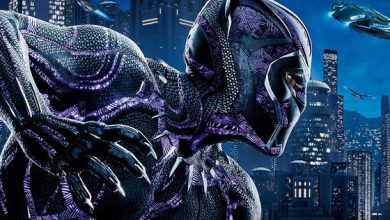