Often women groups complain that female actors are merely a showpiece in the movies who just need to be there. They are sidekicks whose job is to complement male protagonist and comfort him when he needs her. In fact, female actors aren’t even paid at par with male actors, an issue raised by prominent women celebrities like Scarlett Johansson, Robin Wright, Cate Blanchett etc.

It’s been true for a long time that female characters have been subdued, they aren’t as substantive or powerful as their male counterparts. But we are living in different times, an era where talented & capable women have smashed glass ceilings and have carved a niche for themselves, whether it’s Cate Blanchett as Queen Elizabeth, Scarlett Johansson as Black Widow or Robin Wright as Claire Underwood.

The international TV phenomenon “Game of Thrones” is now in a position where it can give HBO “Girls” a run for its money. The show has turned the gender tables in an unbelievable way. At the moment, all the major houses are either ruled by a Queen or influenced by a powerful woman in the family except House Arryn/Vale (controlled by Littlefinger through Lord Robin Arryn).

Here’s a run-down of all the heroines in the show:

She was anointed as the “Queen of Westeros” after Tommen committed suicide by jumping off the window. She burnt the Sept of Baelor to the ground using the wildfire, killing all the sparrows and the Tyrells (Lord Mace Tyrell, Margery Tyrell, Loras Tyrell). She executed the most diabolical act which even Mad King failed to pull off. She now controls the Lannister armies and the seven kingdoms (technically speaking).

She has begun her invasion of Westeros with the huge armada, the Greyjoys, the unsullied, the Dothraki horde and the three dragons. The Red priestess Kinwara believes that according to old Valyrian prophecy she is the one who was promised on the Iron throne.

The Battle for Winterfell was won by Starks because Sansa realized that they need more men if they stand a chance against the Boltons. She wrote a letter to Littlefinger asking for assistance, and he came with the Knights of the Vale who turned the tide in Starks favor. Although, Jon Snow is King in the North but she is a very influential player in the battles to come.

She killed Waif and proved her assassin’s skills to Jaqen H’ghar. She embraced her original identity as Arya Stark of Winterfell, left Braavos, and cleared Walder Frey off her list. 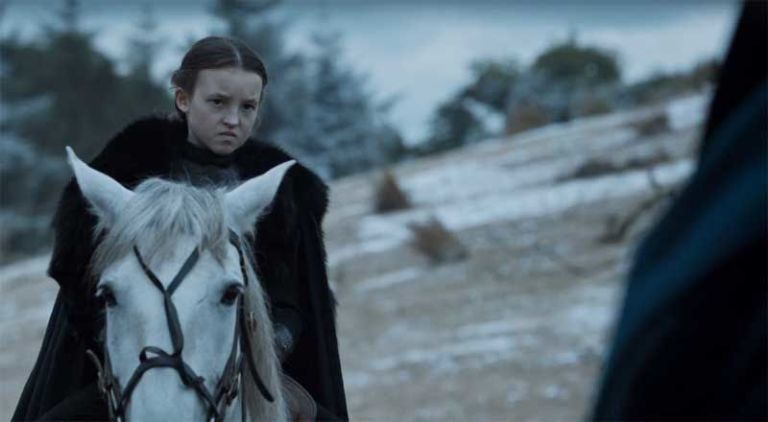 She called out the Northern houses who betrayed the Northern cause and led the campaign to make Jon Snow/ White wolf as “King in the North”. She is one of the bravest little girls on TV, reminded me of Pakistani activist Malala Yousufzai. 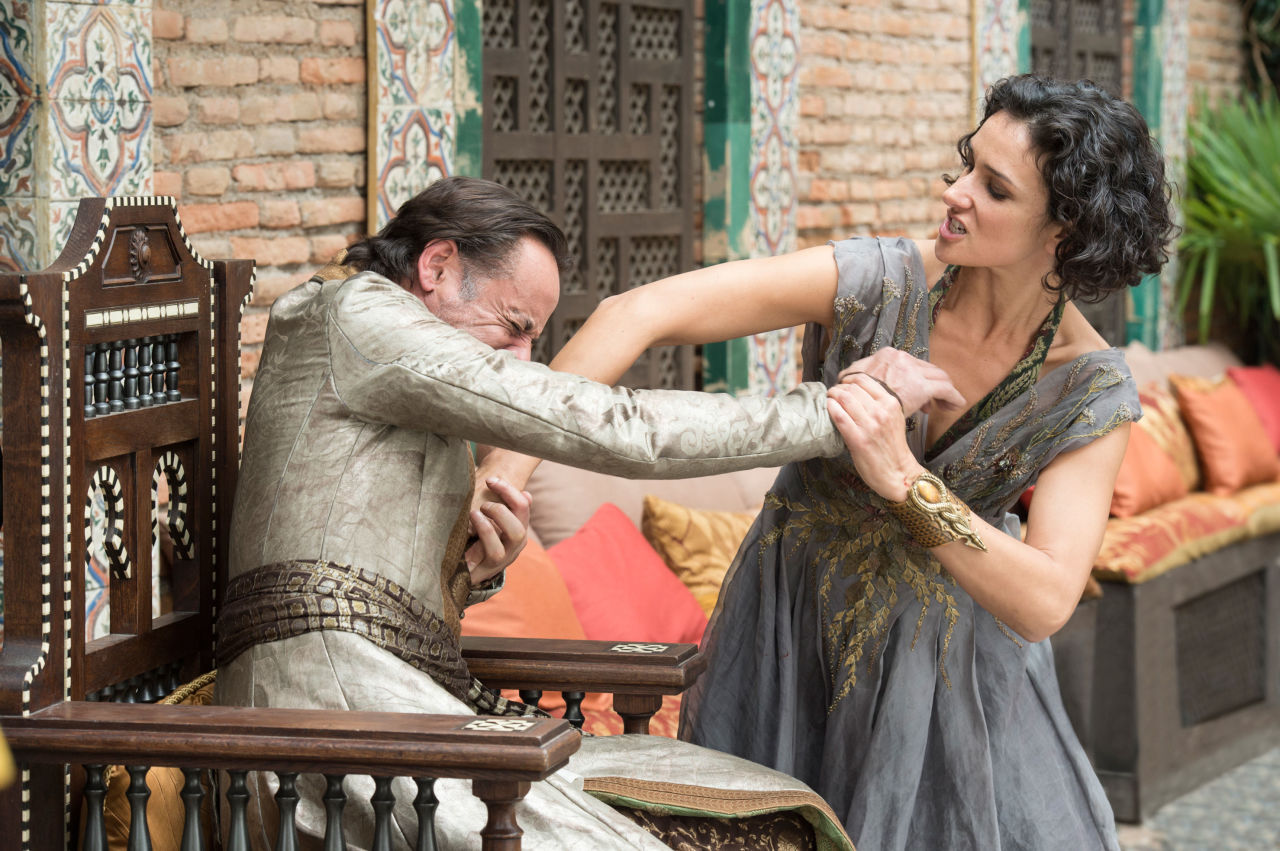 She murdered her husband’s brother Doran Martell because he was a coward ruler. She has now forged an alliance with House Tyrell and Daenerys Stormborn to destroy Cersei Lannister.

She is the only Tyrell alive as her son (Lord Mace Tyrell), grand-son (Loras Tyrell) and grand-daughter (Margery) are burnt alive by Cersei. She has joined “fire & blood” alliance with House Martell and Daenerys Stormborn to avenge her loved ones. 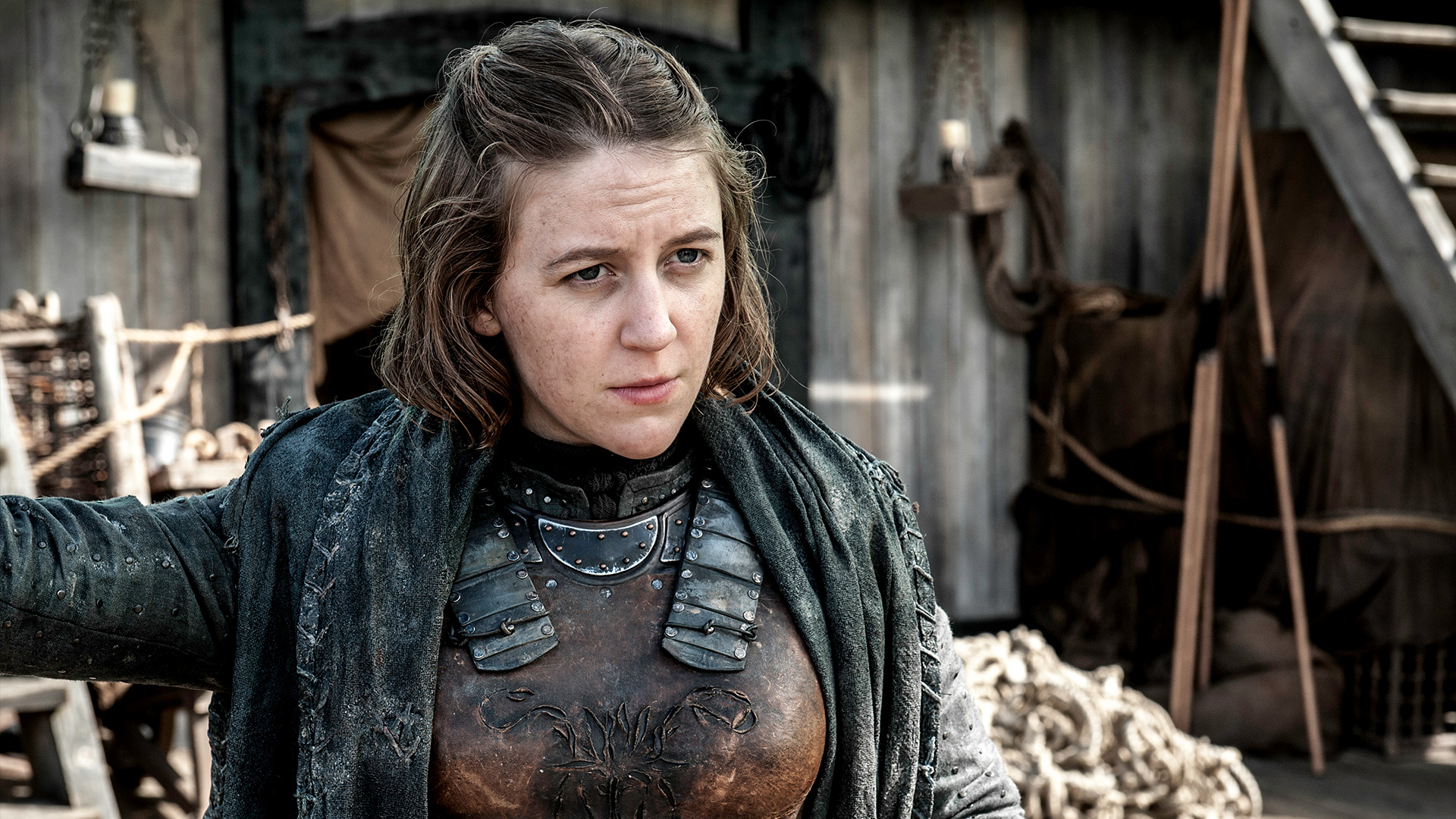 She managed to escape Iron Islands with a fleet of battle-tested ships and reached Meereen with her brother Theon Greyjoy. She has entered into a pact with the mother of Dragons to support her claim to Iron Throne, provide her with Iron fleet, change their old way of life, and in exchange, she would help her get rid of Euron Greyjoy (her Uncle) and grant independent status to Iron Islands. 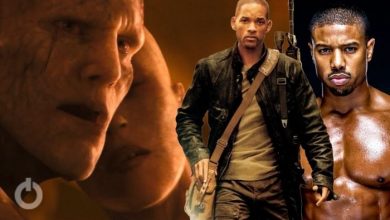