At the end of the season 2, the Flash went back in time and actually saved his mother from the Reverse Flash, in the process, he completely messed up the timeline. There is now the confirmation of a version of Flashpoint comic storyline (created by Geoff Johns) on the TV show. Grant Gustin revealed the name of the first episode of the new season, it is titled “FLASHPOINT”. He wrote “We are definitely doing this FP thing our own way. I have read Flashpoint, I have seen the amazing animated film. This will be its own thing.” There is also a Flashpoint Paradox animation movie adapted from popular comic-book series Flashpoint and was extremely well-received by the fans.

It’s less likely that Flash TV show is going to bring Batman or Wonder woman to create the comic-book version of Flashpoint. In the first few episodes, we will see how things are dramatically different when Barry Allen returns to the present day Central city, he will adapt to the changing reality and soon realize what a giant mistake he has committed. There is a speculation that Aquaman may briefly appear in the next season, according to Aquaman Shrine. The King of Atlantis has actually been referenced into the deleted scenes of the show’s season 1, there is King Shark who is a notable Aquaman villain and it was even directly referenced when Flash went to Earth-2.

In DC comics, Barry never becomes the Flash, Justice League is fractured as it’s members starts fighting amongst themselves, as a result Earth is destroyed by superheroes themselves. In the debut season, Prof. Wells told Barry Allen “If you change the timeline to prevent any event from happening, time will find an equally bad occurrence to replace it.” 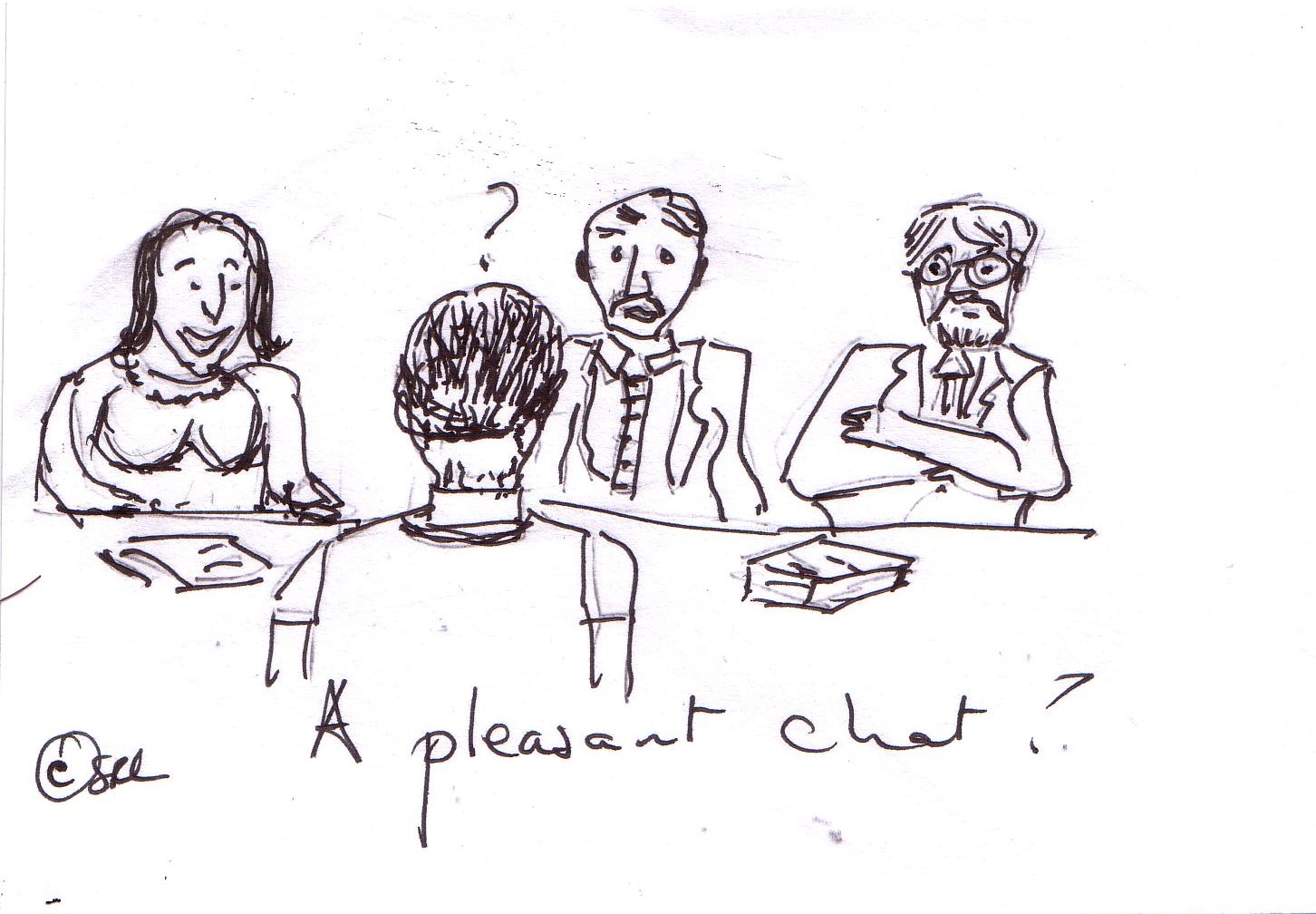 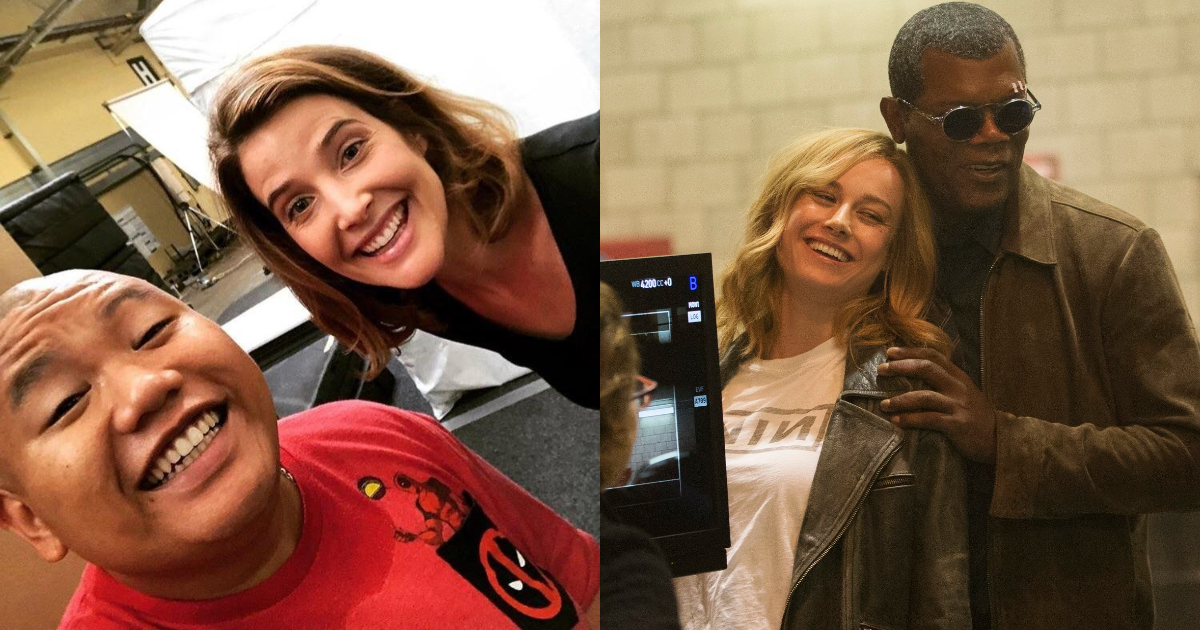 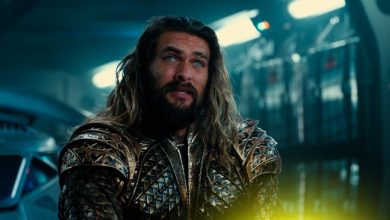