Well, as we look around ourselves, one thing that we are bound to find are people. People we might know, we do know and the ones we have no idea about. There are so many of us that it sometimes becomes difficult to understand who is who.

It is impossible to know what a person is like unless we get to know them but when we finally do get to know them, we meet two kinds of people, as i suppose, on a broad scale. One, that have so much zest in their lives, so much of passion that it turns out to be obsession at one point of time. The ones who can probably go without food and yet survive a life but not without their passion. The ones who have something to feed their souls with. The ones having dreams and an aura of doing something big inside of them.

Or, a part of this box, the ones who did have passions and dreams but not strong enough that they’d lie through them and do something about it, thus gave up too quickly. The ones that never bothered or cared enough to fight for what they loved, thus proving, they never loved it truly. 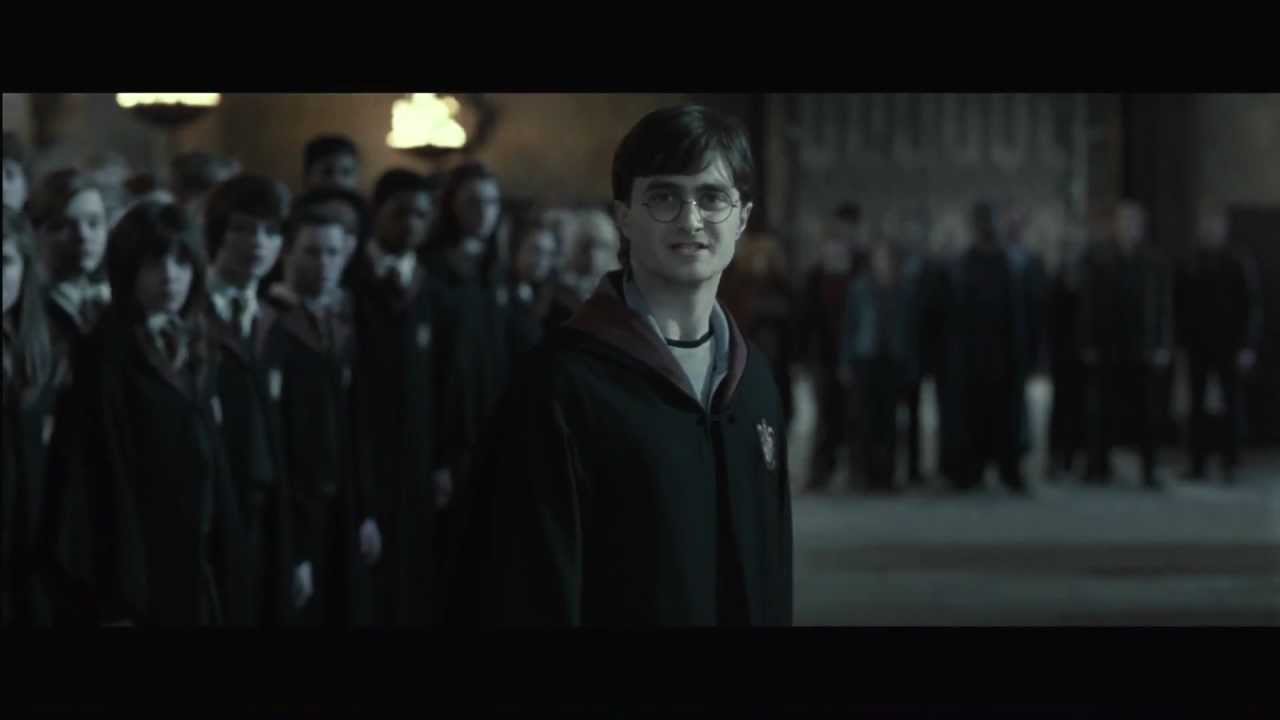 The way i figured it, the ones who strive to attain their passions are the ones who did receive their hogwarts letters in the form of their passions in their hearts. Whatever they do to make their dreams come alive and everything they learn in the process are the lessons at hogwarts. Whilst when they finally get what they dreamt for, that happiness is the elder wand they win. The ones who gave up too quickly, did get their passions, the hogwarts letter but got expelled from, for not having the courage and their powers were thus taken away in one way or the other. And finally, the ones who just do not have any fire ignited inside of their souls are muggles, well put as the mud-bloods.

So what are you? A wizard, a lost soul or a mud-blood? Well, i believe i am extremely blessed to have the first wand of mine in my hand and being able enough to work for the elder wand. 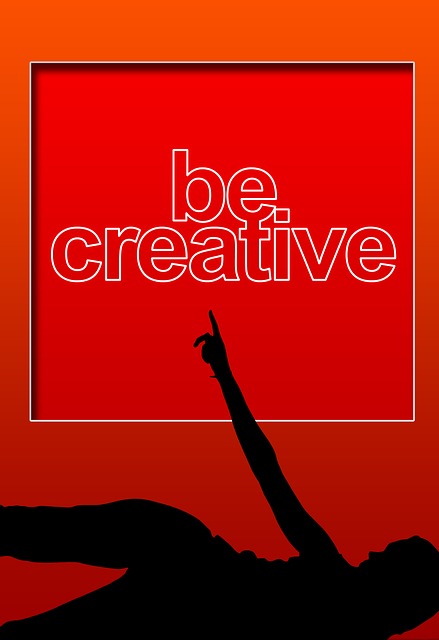