Quentin Tarantino is one of the most prominent and respective filmmakers in the world. He creates his own movie universe which makes his entirely different from other filmmakers. His movies are highly dialogue oriented and have strong character portrayals.  Here is a list of 5 must watch Quentin Tarantino movies.

Pulp Fiction was released in the year 1994. The movie can’t be categorized into a single genre as it has crime, action, black comedy, violence etc. The movie is a perfect blend of all these genres. The narration of the movie is entirely different and has seven narrative sequences which are, “Prologue—The Diner”, Prelude to “Vincent Vega and Marsellus Wallace’s Wife”, “Vincent Vega and Marsellus Wallace’s Wife”, Prelude to “The Gold Watch”, “The Gold Watch”, “The Bonnie Situation”, and “Epilogue—The Diner”. The movie received extremely positive reviews and is considered as one of the best movies ever made in the history of world cinema. Tarantino and Roger Avary won the Oscar Awards for the best original screenplay.

Kill Bill: Volume 1 was released in the year 2003. This movie is the first installment in the Kill Bill series. It is said that the Tarantino got the idea of this movie from a Japanese Film Lady Snowblood (1973). The movie tells the revenge story of a bride (Uma Thurman) against an assassination squad led by Bill who tried to kill her and her unborn child. The movie was well received by the critics and viewers. Uma Thurman’s performance was widely appreciated and has won many awards. The original length was above 4 hours and this made the makers of the movie split it into two parts and the second part was released in 2004. Kill Bill: Volume 2 was released in the year 2004 and is the second installment in the Kill Bill series. The second volume was also well received and appreciated as the first volume.  The second volume concentrated more on the emotional content and takings more than the action sequences. Tarantino had the plans of making a third part but dropped it later. It’s strongly recommended to watch the first part before watching this one. 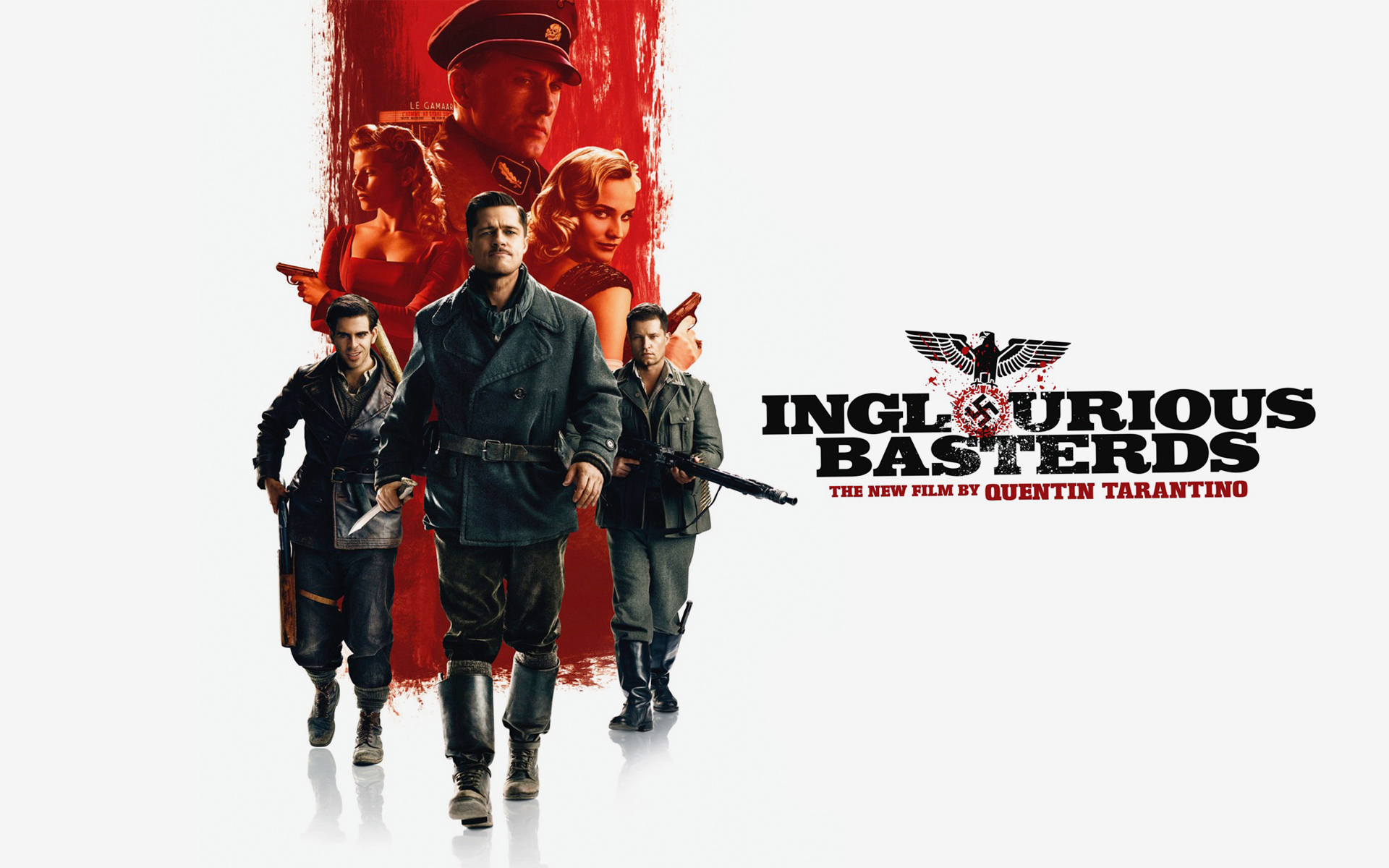 Inglorious Basterds was released in the year 2009. It is said that Quentin Tarantino actually wrote the script of Inglorious Basterds in the year 1998. But he was too confused with the ending portions and decided to work on the script later. The movie tells the story of World War 2 set in the backdrops of Nazi-occupied France. Just like Pulp Fiction, this movie has five narrative chapters whereas Pulp Fiction had eight. The main highlight of the movie is Christopher Waltz’s performance as “The Jew Hunter”. This movie is dialogue oriented, which is the trademark of Quentin Tarantino movies. 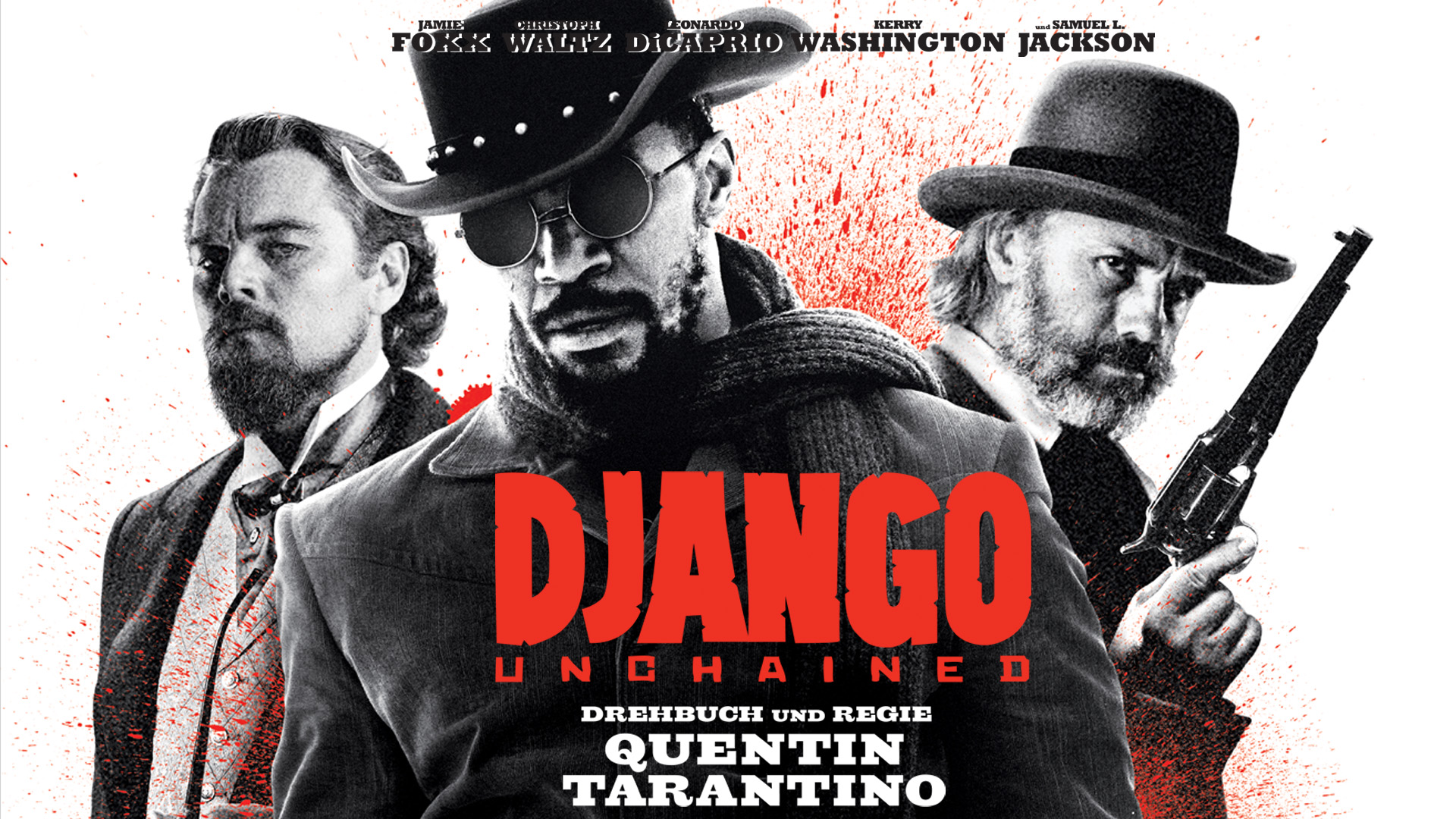 Django Unchained was released in the year 2012. The movie tells the story of a freed slave named Django who tries to save his Broomhilda from the cruel Candyland plantation owner Calvin J. Candie. The movie is simply amazing in all aspects. The performances of Leonardo DiCaprio, Christopher Waltz, and Jamie Foxx need to be appreciated. The movie has won several awards including Academy Award for Best Actor in a Supporting Role (Christopher Waltz) and Academy Award for Best Original Screenplay (Quentin Tarantino). 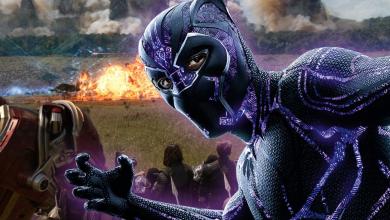 Everything We Know About Black Panther’s Role in Avengers: Endgame 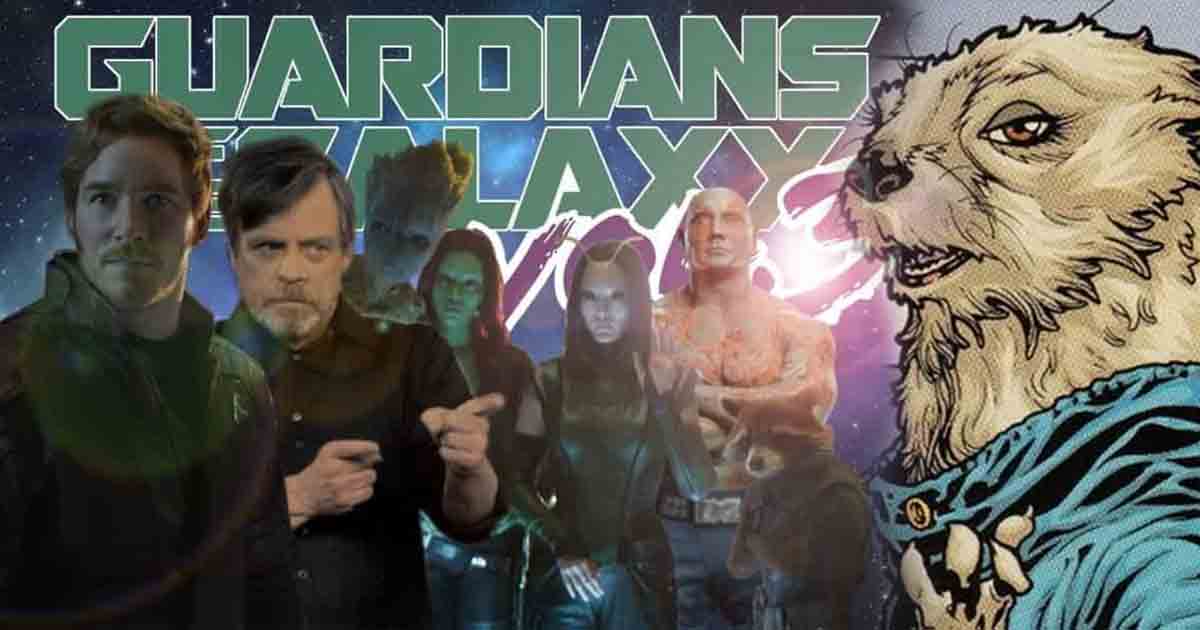