“It isn’t the first time that I would be transforming him into words. That’s certainly what I’m best at. As a consequence, I end up doing that, most of the times. After a lot of things that had happened, hope was fading its colors in my painting. Strange enough to the fact that it had been the strongest color in it, all the other colors started to distort themselves. The painting was changing. It started to feel as though it was nothing less than Hogwarts, where paintings changed themselves. I still don’t know if it was the appropriate time to realize it but soon, I realized that it wasn’t Hogwarts, for the wizards that we are, we know the spells to change our-self, however, rarely do we ever do that. As the picture was definitely changing every day, a new color began to fit in. all that had been blended together became raw once again. This was something that had happened after an extremely long time. For quite a few years, new colors got added, a lot left and loads changed their shades, but rarely did it happen that they stepped aside to make way for a new one and got ready to be painted in an entirely new picture.

“It was him, the new color. Today, a few months later, when my picture finally looks like it means something, the colors have started reforming themselves, again. The happy colors are what I see more now. Yet what I believe is that a painting turns out to be a perfect blend of colors when balanced. Even before that I would have tried to create that balance at my own pace, it kicked in itself and made its way. However much shall I try to escape the thought of it, it doesn’t really leave my head that I really am in love with him. The real meaning of love, though, will always remain hidden from every mind. There are certain ways we try to form it for us, mold it into definitions and create a certain meaning to it on an individual basis. Even I have tried doing that but it feels like an injustice to what it really means. Yet, there’s something that tells me that I am in love with him. I believe that he is too. Being sure about anything often brings in disappointment and tears. Since I’m a little agitated with both of them, I wish not to bump into anyone of them, anytime soon. When I don’t wish to be too sure, the dilemma that keeps taking a recovery entry into my head is that this time, strangely enough, I’m so confident that it haunts me when I might cross the line between confident and over-confident to be shattered once again.

“Whilst all the hurdles, we still manage to steal each other for a while or so, from the weird world we live in. undoubted to how happy it makes me, today was strange. As for the entire time I have him in front of me, those are the happiest moments of the day I spend. Not talking, not letting even our own voices get in the way of the little time we get for creating light years, we often end up doing nothing but looking at each other. For nothing remains the same as it is with most people, the eye contact lasts long only because of our own personal pinch of craziness we add to it with all the funny faces made together. Amidst the heat of the sun, the abundance of the people around and yet another set of obstacles of us being together, he beautifully quoted that for whatever I lack, he fulfills; whatever he lacks, I fulfill. That seems as a perfect explanation for why I feel complete with him. I have wished to write ‘we feel complete together’ but something stopped me from doing so. It isn’t that I am not sure about him, in fact, on the contrary, I’m more than sure for this one, yet there was something that stopped me from writing what I really had in mind.

“The moment I had left from where he took off, it was an overwhelming situation where I found myself extremely happy. The very next moment, the painting decided to play ‘surprise’ again. Balance came in between and the dilemma got stronger. I was confused whether to smile as hard as I could or to burst into tears. There is a truth about me, I feel that there still is, life left in me. There still is, life left in all of us. We just need to see it. We just need to take hold of it. Every wound that has ever left its mark on me finally seems to have found a relief to itself. Every time he laughs, there’s a strange sort of happiness I feel. It gets stronger whenever I am the reason behind it. It’s unusual to feel this way but what it really is that I felt the need to say it out loud to him that very moment, which I couldn’t that “You, I do not want to lose. There’s a whole lot of things we lose, sacrifice or get deprived of in the journey to find the colors to our own painting but you are one that I’m not ready to give up. Whatever might happen, I am not willing to give up this shade. I’m determined enough that I will not let go of this shade for I know that the moment it happens, the painting would look no more than a black and white pencil sketch of something that has no sense involved into it.” I wished for him to know it but somehow, time dragged us opposite to each other, yet stuck in each other’s eyes.

“There remains something or the other that we are all unable to get out of us, shaped in words for those, are feelings that we just can’t put into words. It is of slight understanding that most people get about love. There are beliefs and then quotes that make us form faiths of the sort we later contradict ourselves. One such thing is about illusions. Everything, some assume, is an illusion. There are some who try and give proof to it. Yet as mathematics teaches us, there is no certain proof of a theory. There can be a derivation, probably a support to it but a hardcore proof doesn’t exist. Similar is the thing with theories on it. As happened, I was asked if we were all really an illusion or there existed some reality to it. The answer that my mind gave quicker thank the question might have been thought of, was that illusions are formed out of realities. Whatever is formed out of realities has an expiration date. The realities, though, last forever. There has to be something eternal or else how would we ever explain the phenomenon of life. There exists one illusion and gives rise to another when it gets completed. Realities stay. They don’t tend to surprise us by being found rotten. We are definitely one reality, giving rise to an endless number of illusions of our own.

“That summed up the idea of what love meant to me, to some extent. The fear still remains, but for one thing, that I know is that whatever might ever come in my way, I would never to be willing to let this color fade away from the painting. I’d rather have a blank canvas than not having him as the binding stroke.” 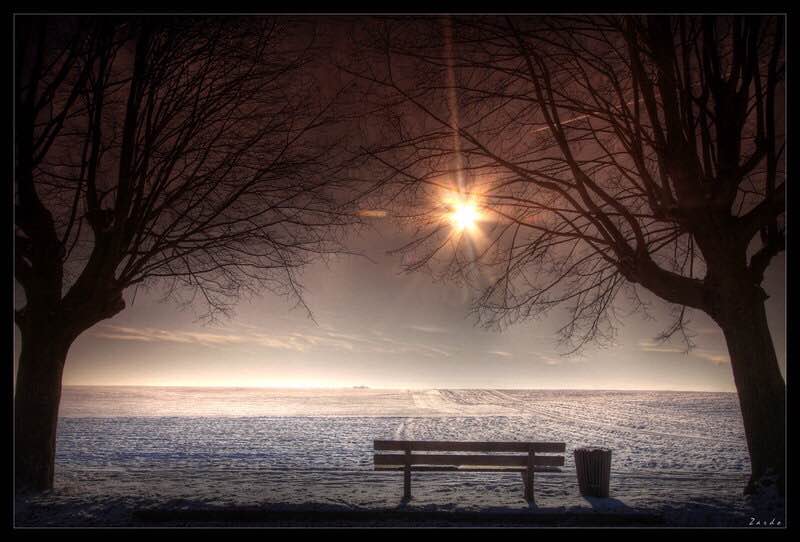 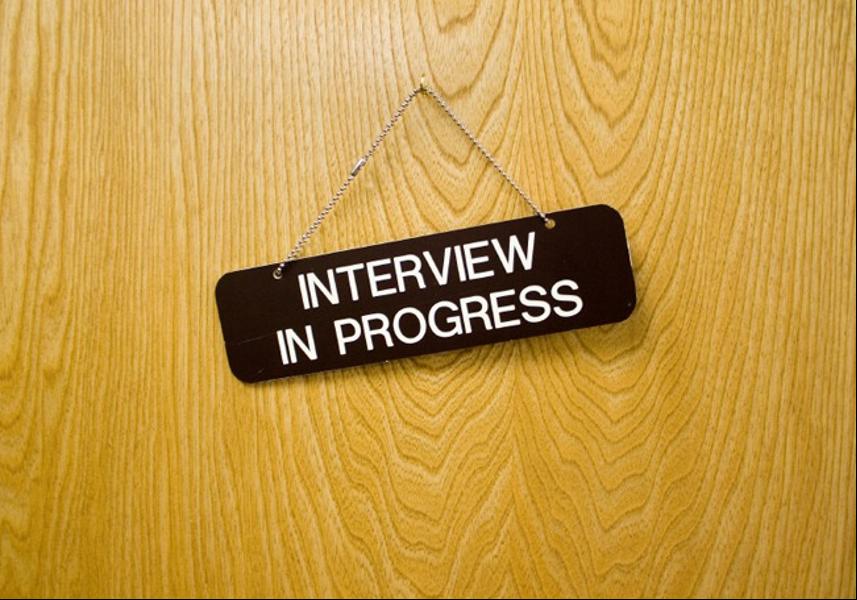