The comic-book nerds are very excited about the reboot of DC comics, there has been a wide consensus among fans that although the DC universe is wonderful and captivating but something is missing, the same feeling is shared by longtime DC comics writer turned Chief creative officer Geoff Johns who has conceived and steered this initiative after getting the studio bosses on board. Every time you try to bring a major change, there is bound to be some initial resistance from the studio but if you firmly believe in your idea, you do win as proven by Geoff Johns. This is not the first time that there has been a “rebirth” event, New 52 was a major relaunch and revamp of comics in 2011, but it didn’t really go anywhere and lost its direction. The underlying idea is to explore new themes, chart new territory, bring new people into the mould and connect it with DC Cinematic universe. Geoff Johns is claiming that this exercise isn’t part of a normal restructuring of DC comic-book universe, but to change the status quo and break new ground with new issues. For instance “Green Lantern: Rebirth” merely brought back Hal Jordan without any significant change in the stories.

He said it in an interview with CBR:

Here’s hoping for a new and improved DC universe. CHEERS!!

Note: I am a DC Well-wisher and would really like to see DC getting it’s mojo back. 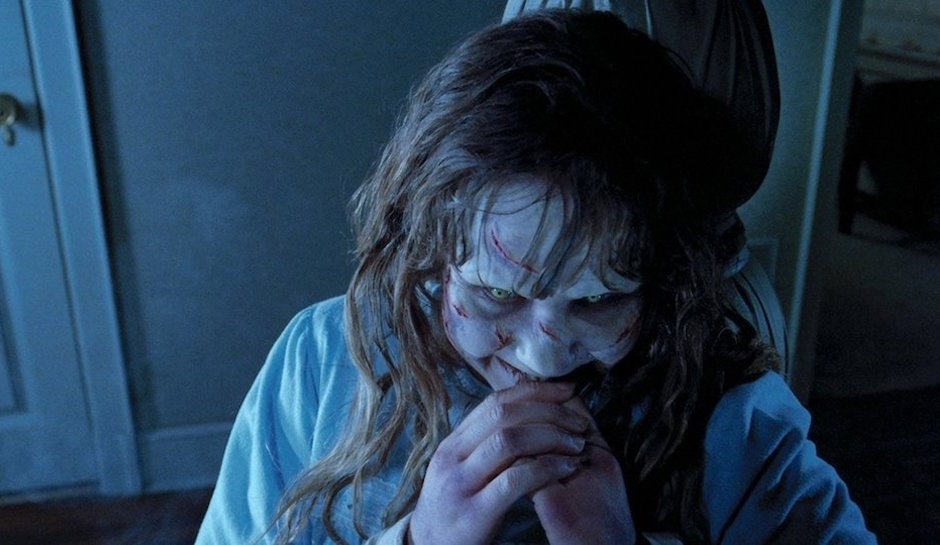 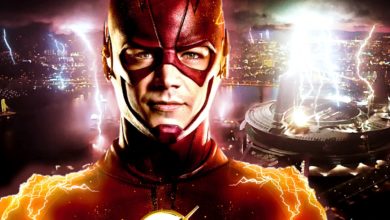 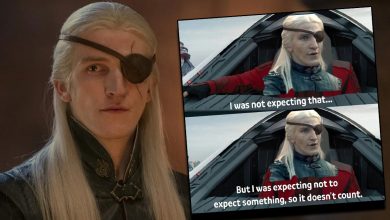 18 Hilarious Aemond Targaryen Memes From House of The Dragon Series