Finally, the season 4 of Arrow ended on a “hopeful” note with the death of Damien Darhk who was hell-bent on setting the world on nuclear fire. The hope of thousands of people outweighed the darkness and prevented the global catastrophe. You will get a Dark Knight Rises vibe in one of the scenes where Damien Darhk & H.I.V.E ghosts approach Green Arrow & ordinary folks of Star city, the way Batman came back to save Gotham city from Bane.

When the dust settled, Thea and John Diggle decided to leave Team Arrow to heal their inner darkness which made Diggle kill his brother Andy and Thea threatening to kill Darhk’s daughter. Oliver got contacted by city office to be elected as an interim Mayor of Star city as he got 48% of the vote as a write-in candidate. Oliver accepted the offer and want to be the leader who can unite the people, give them hope and not someone who lurks behind shadows. He has already inspired a whole lot of people when he delivered a speech standing on the top of a car in the middle of chaos. And one such person who was about to leave the city after a string of terror attacks but decided to stay was Curtis. He is now part of Team Arrow, and we know at some point he will become Mister Terrific.

He wears a suit brandished with the motto “fair play” as a tribute to Terry Sloane (the original Mister Terrific) who created a fair play club to combat juvenile delinquency. He has an uncanny ability to learn very fast, acquire new skills or absorb complex ideas in no time. He calls himself invisible to all technology, the mask that he wears has nanites (microscopic robotic device small enough to enter living cells and perform numerous tasks) embedded in them which aids and cloaks him. He is a part of both Justice Society of America and All-Star Squadron just like Rex Tyler who appeared in Legends of Tomorrow finale. He has been made series regular for the next season. Will Mister terrific tie everything together and lead us to the mega crossover of Arrow, Flash, Legends of Tomorrow and Supergirl? 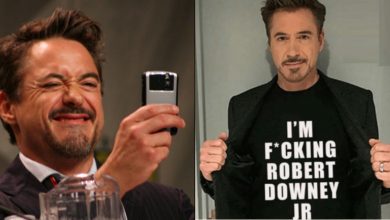 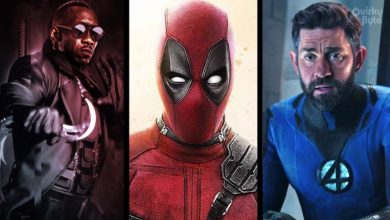 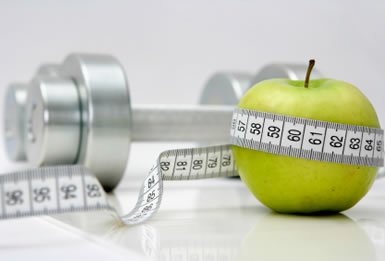