When any North Indian travels to South, he has a lot of apprehensions. North Indians are literally scared of coming to South. The scenario has changed over the years. But somewhere or the other you will surely relate yourself to the article. Here are a few things which North Indians face when they come to South: 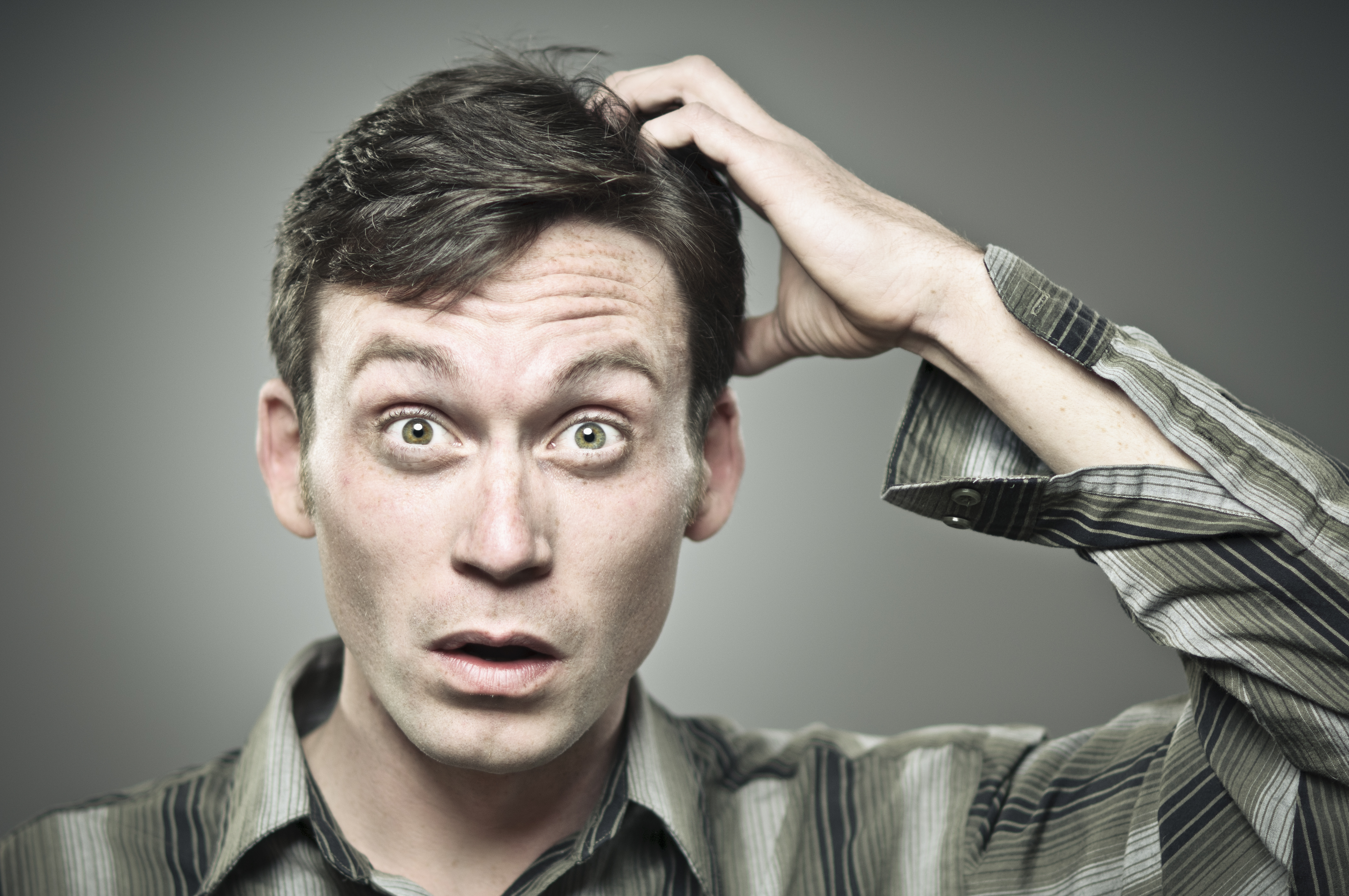 Every state has a different connotation of saying things. Thankfully “Anna” is same in all the states. Every North Indian has no idea what the other person is saying. One can certainly not differentiate if the South guy is speaking Telugu or Tamil or Kannada. It will take you a lot of training to do that. By chance, if you start talking in Hindi, you’ll get the scariest looks. All you get in South India is Rice, Sambhar, and Curry.  You don’t get that “maa ke haath ke fluke” and you surely miss it.

Most of it is hot and in some areas makes you sweaty as well. The climate is a little different here than North. It takes the time to adjust to the monsoons and winters over here.

It’s long and it’s hard. Well, I was talking about the surnames and names South Indians have. The biggest challenge for a North Indian is to pronounce it in the same way the guy himself does. You need to twist your tongue in certain angles to be successful in this task. You surely need some practice.

Well, a serious problem among North Indians. If you have a group where the majority of people are South Indians, they tend to make you feel like an outsider. This happens even if you try to ask for help in “Hindi” in “South”.

Well, the situation has improved in a lot of cities as the “North” crowd is increasing in South. But these are a few things every “Northie” has faced in South. Requesting readers to read this article with a light heart. No offence meant to South people.