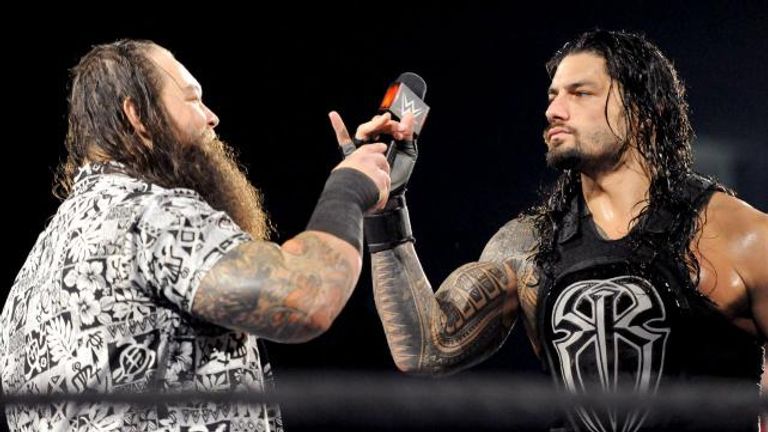 Perhaps the best thing of Shane’s raw. Two of the biggest rivals, who were part of a brutal hell in a cell match teamed up against The League of Nations. I mean that’s just awesome. However, the fight was also entertaining and worthy. They did a great job as a team. More importantly, for the first time both their names were announced together as a winner.