Aamir Khan doesn’t always court controversies, but when he does they are perfect enough. With recent remark of Intolerant India, Aamir is again in the headlines. Here is a list of 5 controversies of Mr. Perfectionist that came as a shocker.

The actor’s remarks on popular AIB Roast raised many eyebrows. As a hormonal behavior he came up with his thoughts on the show (without even seeing it) publicly. His comments were termed as hypocritical. He claimed the comedy show as “Violent” and “Insulting”. Well neither the public nor the makers of AIB took that sportingly. They hit back on him with Aamir’s mock religious belief movie, Pk.

Aamir has a love child with Jessica Hines, a british reporter. Reports say that the child was conceived during a brief love affair between Aamir and Jessica Hines. It was also rumored that Aamir wanted Jessica to abort the child. But Jessica refused to abort. Long story short, she is raising her kid alone in London. And Aamir is busy bragging his knowledge and thoughts about various topics.

For a brief period of time there was news of Aamir’s extra marital affairs. From reporters to co-star Aamir made sure that everything was perfect. It is also the reason behind his divorce with Reena. Reports say that Reena was figitated with growing closeness of Aamir and Kiran Rao, who was assisting Ashutosh Gowariker in Lagaan. Later on Aamir married Kiran Rao after divorcing Reena, with whom he eloped at the age of 21. Now that’s what a perfect controversy is.

Aamir earned himself a permanent spot on the dartboards of every last SRK fan in the country when he publicized the name of his dog. He wrote in his blog claiming that SRK is licking his feet and he is feeding him biscuits. Aamir naming his dog after SRK did hurt the sentiments of numerous SRK fans across the globe. 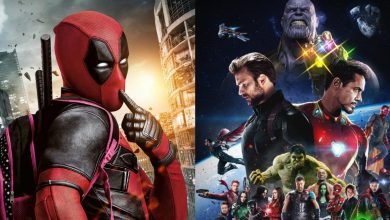 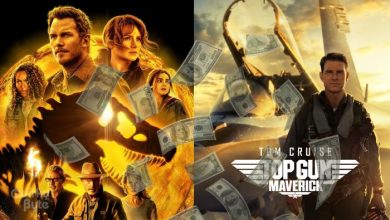