Celebrities don’t need a secret physical attribute to be famous, they all have great personality and loads of talent. But sometimes, some of them have a physical characteristic that literally helps them ‘catch the eye’. It distinguishes them from the rest of the pack, makes them desirable and a standout. Here is a list of 5 Hottest Celebrities who have blue eyes which grow on you when you see them.

She is literally the ‘blue angel” descended from heaven into the world of entertainment. Her blue eyes with dark colored hair make a gorgeous fashion statement. She is famous for playing Annabeth Chase in Percy Jackson movies and recently paired with Dwayne Johnson (The Rock) in San Andreas. She was amazing as Kate Moreau in popular TV Show ‘White Collar’ opposite Matt Bomer.

He is one of the most talented and dedicated actor working in Hollywood and his attractive blue eyes only adds to his personality. In fact, he is considered to be among people who have been deprived of an Oscar despite tremendous talent. He has an incredible range as an actor, starring from Donnie Darko to Zodiac; Source Code to Nightcrawler.

He is a supermodel, gained limelight from Hollywood press because of his handsome appearances on the red carpet at various events, and particularly attention-grabbing blue eyes. He has a considerable fan following from his successful TV stint – The Vampire Diaries, Lost, CSI: Crime Scene Investigation etc.

She is a blue-eyed darling, her dark brown hair and light colored lips truly makes her one of the hottest women in Tinseltown. She silenced her critics with her remarkable performance in the hit show on Fox ‘New Girl’. One can’t resist falling in love with her character in a romantic comedy ‘500 Days of Summer’ where she played the love interest of Joseph Gordon-Levitt.

She is a stunning blue-eyed Australian actress who has lived life on her own terms. She took home Oscar for her brilliant portrayal of Virginia Woolf in “The Hours”. Some of her famous films include Moulin Rouge, Australia, Nine, Cold Mountain etc. 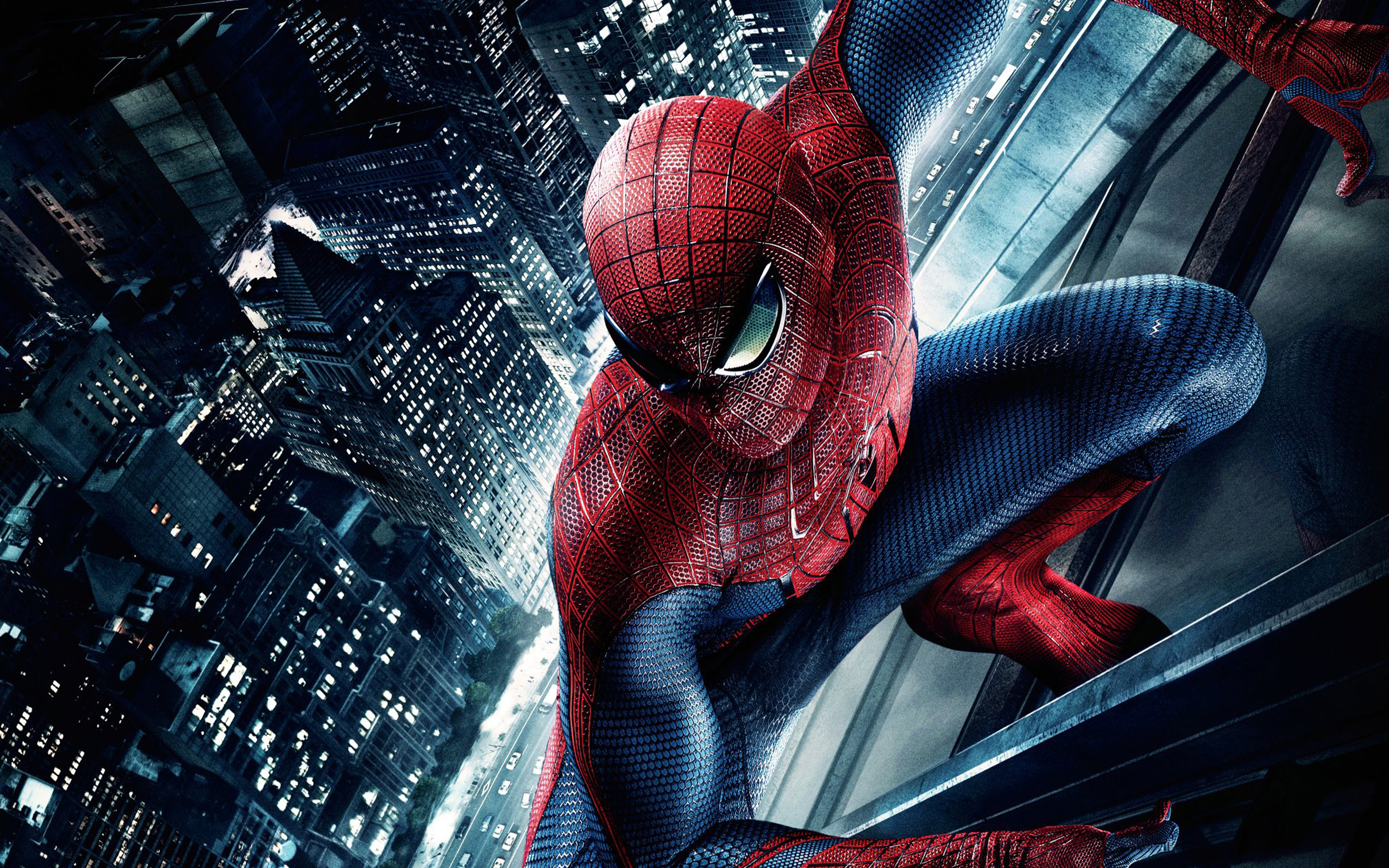 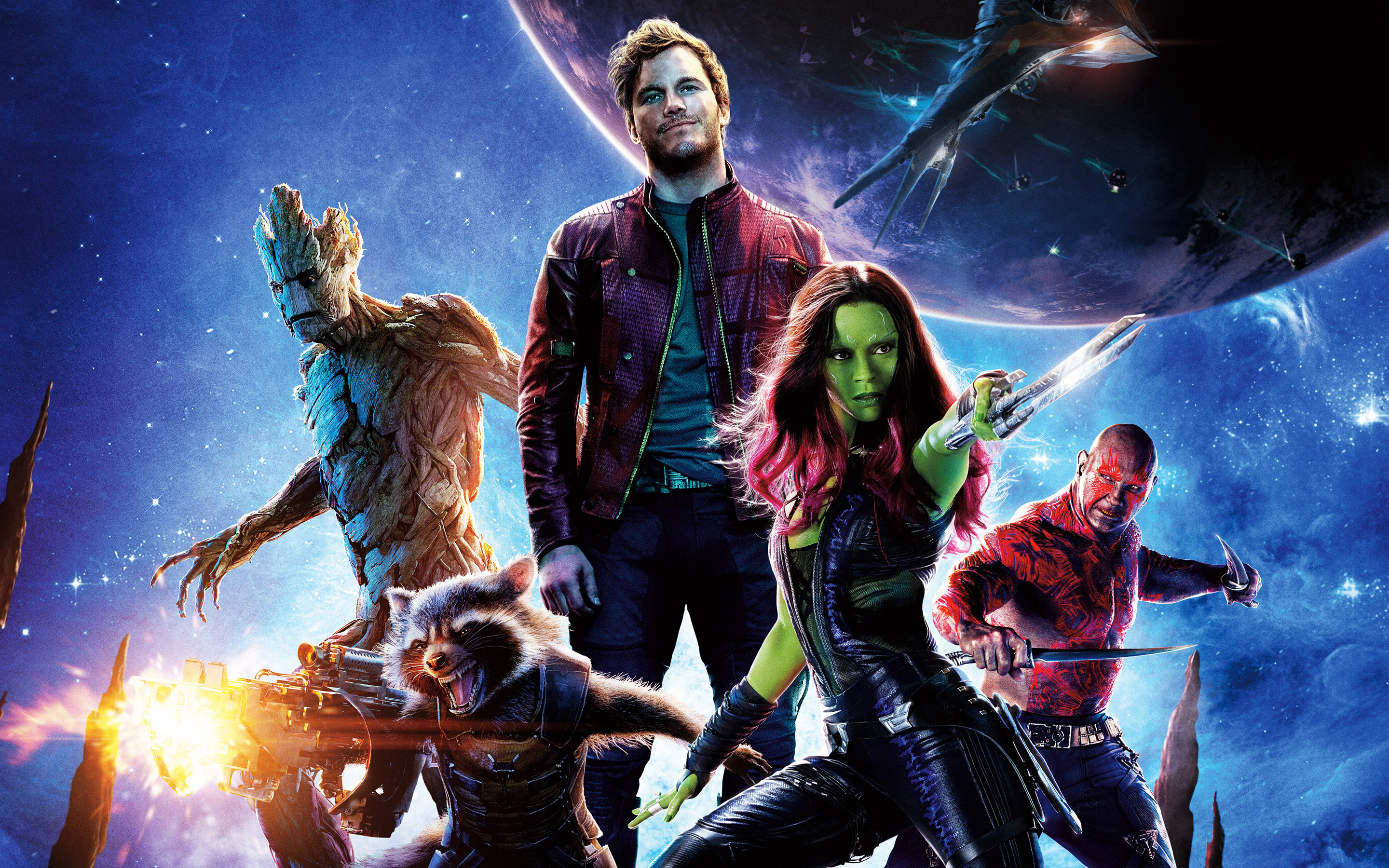