She-Hulk is out, and its opening has been quite strong. The MCU successfully introduced She-Hulk into the mix, as her entire origin story took just one episode. And on top of that, it officially answered a very long and prevalent question of the MCU, i.e., Is Steve Rogers a virgin? This question became a big topic of discussion for Bruce and Jennifer Walters.

Spoiler warning if you haven’t seen this episode already. Go watch it and learn to be a Hulk!

The episode starts off with Bruce Banner and Jennifer Walters going on a trip. Right before Jen and Bruce ended up in the accident that turned Jen into She-Hulk, she asked Bruce about Steve’s sex life. Steve was busy throughout his life ever since he became a Super Soldier. And Jennifer Walters found no evidence to whether he got to go boom boom with someone.

This is what everyone outside the MCU thought as well. The general thought was that Captain America was a hundred-year-old virgin because he was frozen right after kissing Peggy. Then he ended up in the future and never got any sexy time until he went back to the 40s to live his life with Peggy. This has been proven to be a false notion! 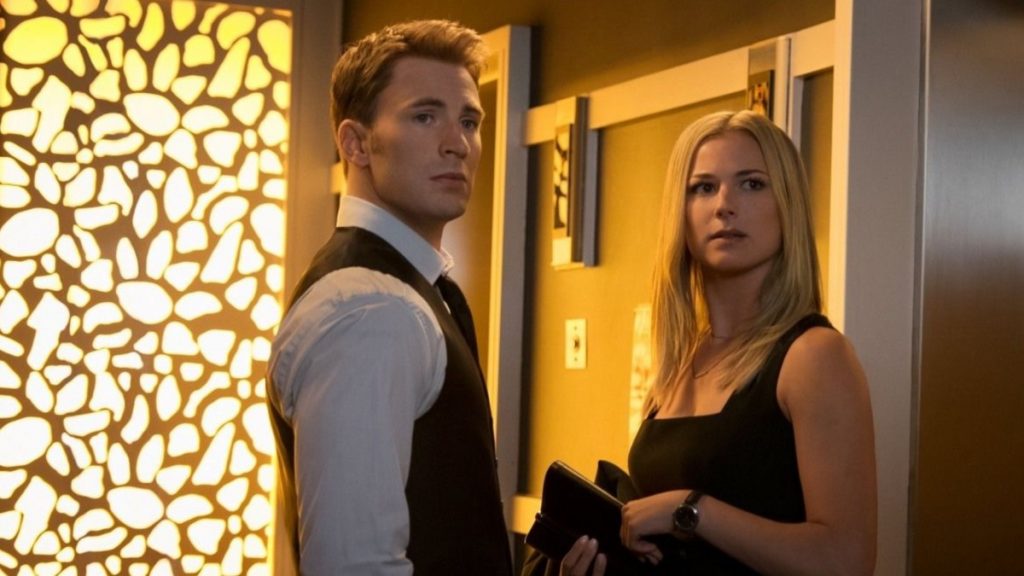 In the post-credits scene of She-Hulk, Smart Hulk has finally revealed the person Steve Rogers went boom boom with before Peggy Carter. And before you say it was her niece Sharon, let me put a pin on that. No, Steve and Sharon did not break any beds. They only kissed, which was the last time they met. Steve was constantly on the run along with Sam Wilson and Natasha Romanoff. And meanwhile, Sharon Carter was also on the run being a fugitive. She was busy going up the ranks to become the Power Broker! So she did not get to enjoy Captain America’s ass.

The lucky person who got that opportunity was this woman! Smart Hulk revealed that Steve lost his virginity in 1943 during a USO Tour. And in the past, it has been theorized that this particular girl who came to Steve and said: “Hi” got to have a one-night stand with him before he continued his tour in New York City. She was played by Laura Haddock, who also played Meredith Quill in the two Guardians of the Galaxy movies. 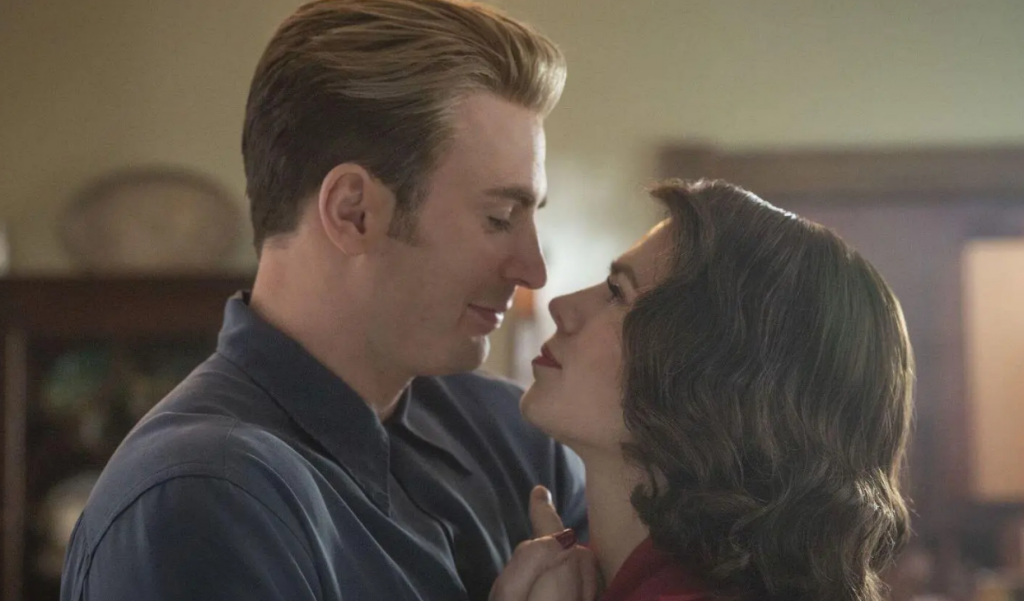 So yes, Peggy was not the first woman Steve slept with. It was this cameo lady who could be the mother of Meredith Quill and the grandmother of Star-Lord himself. That means Peter could be the grandson of Steve Rogers himself.

Do you think this analysis is accurate? Let us know in the comments. 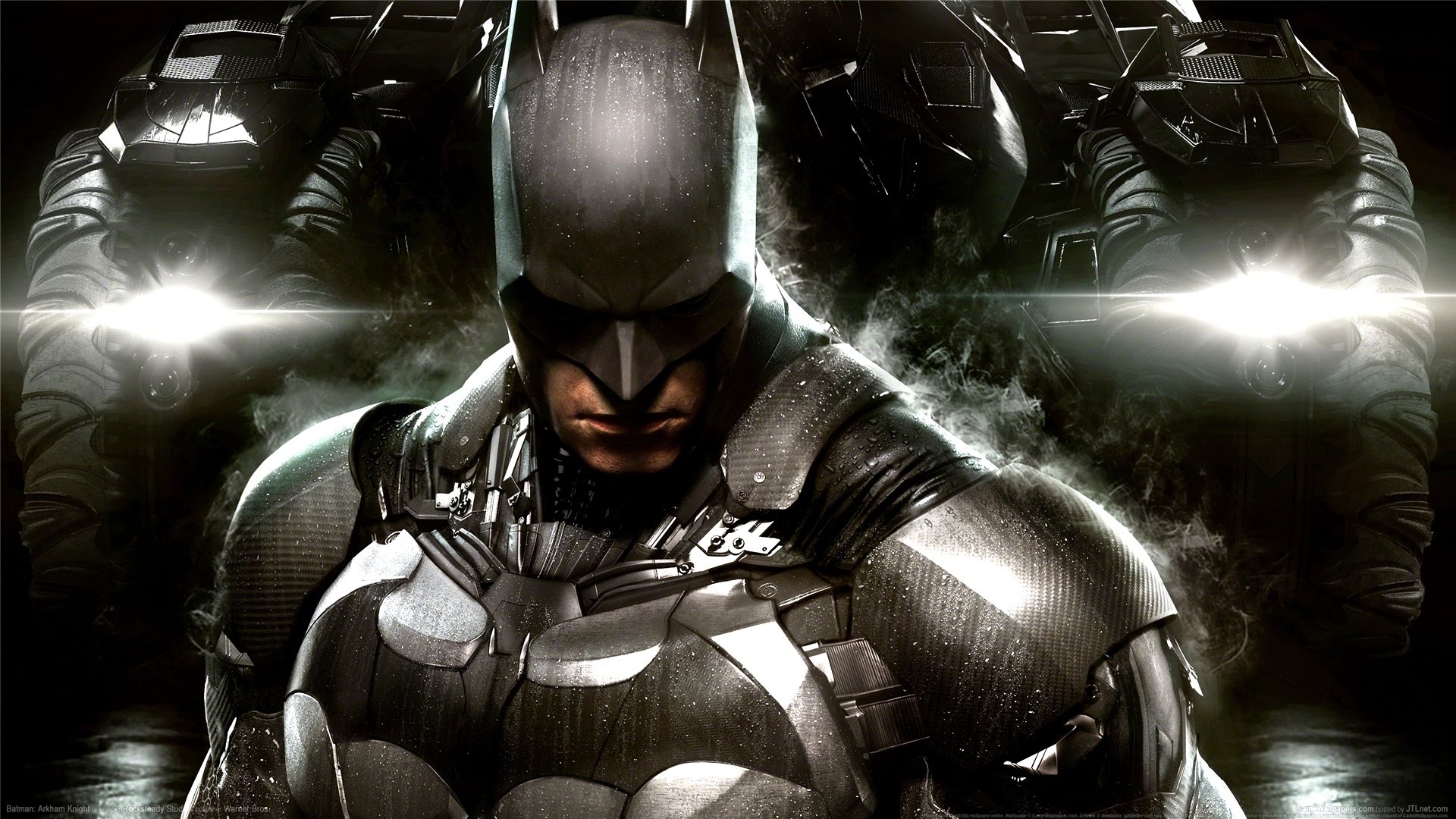 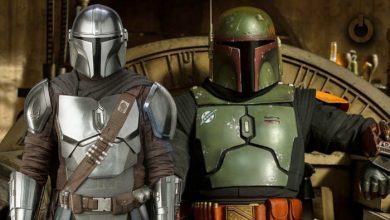