Post-credits scenes have a massive impact on the movie and this was clearly majorly with the scene from Shang-Chi and the Legend of the Ten Rings. The post-credits scene for the movie had some of the most exciting sequences ever while at the same time it left us with a big question. Fans generally consider that the movies are generally connected and this is what they felt this time too. They connected the question at the ending of the movie to be answered by the next Marvel Cinematic Universe venture Eternals. It seems like that wasn’t the case as Marvel as Eternals has clarified that it had no connection with the post-credits scene of Shang-Chi. So, the popular Shang-Chi Ten Rings Theory has been debunked! 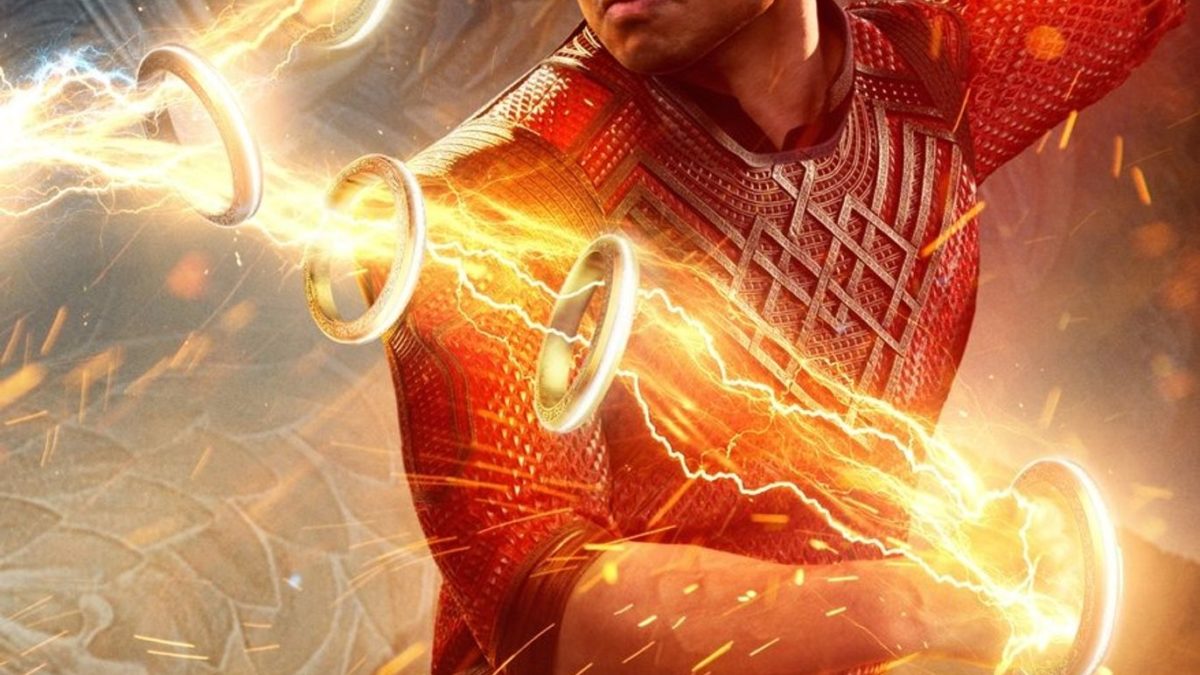 They mention that when Shang-Chi was using the rings it released a massive amount of energy that was picked by Wong. Upon a closer look into the rings, Wong mentions that the Rings had started to act like a sort of a beacon ever since Shang-Chi had started using them in Ta Lo. None of them were able to identify the origins of the Rings and where they might have come from while Shang-Chi only had some idea of how Wenwu might have come across them. The end clearly indicated that the Rings were sending a signal to something in the deep space but they had no idea who this could be. 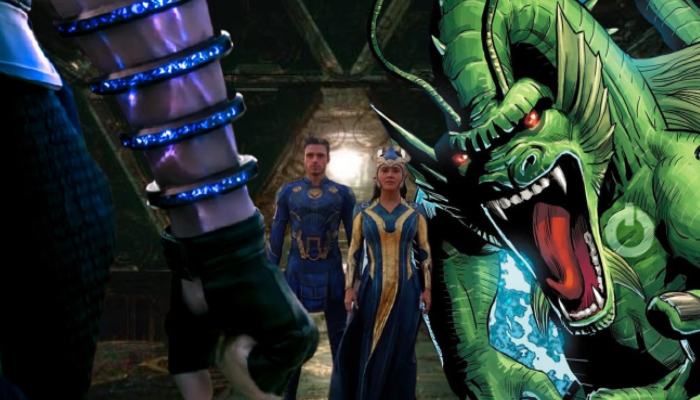 Fans were quick to craft some theories about this and didn’t stop at making connections with other MCU projects. At the very beginning of Shang-Chi, we are told about the various theories behind the true origins of the Ten Rings and how Wenwu might have acquired them. This included the points like the Ten Rings had arrived on Earth in a motor or that they had been buried in an ancient tomb. Going according to the comics, the rings were created by an alien race of dragon-like shapeshifting beings. It seems that MCU would not go for that origin as nothing like that was mentioned. But there was a theory that linked it to Eternals and the Celestials. 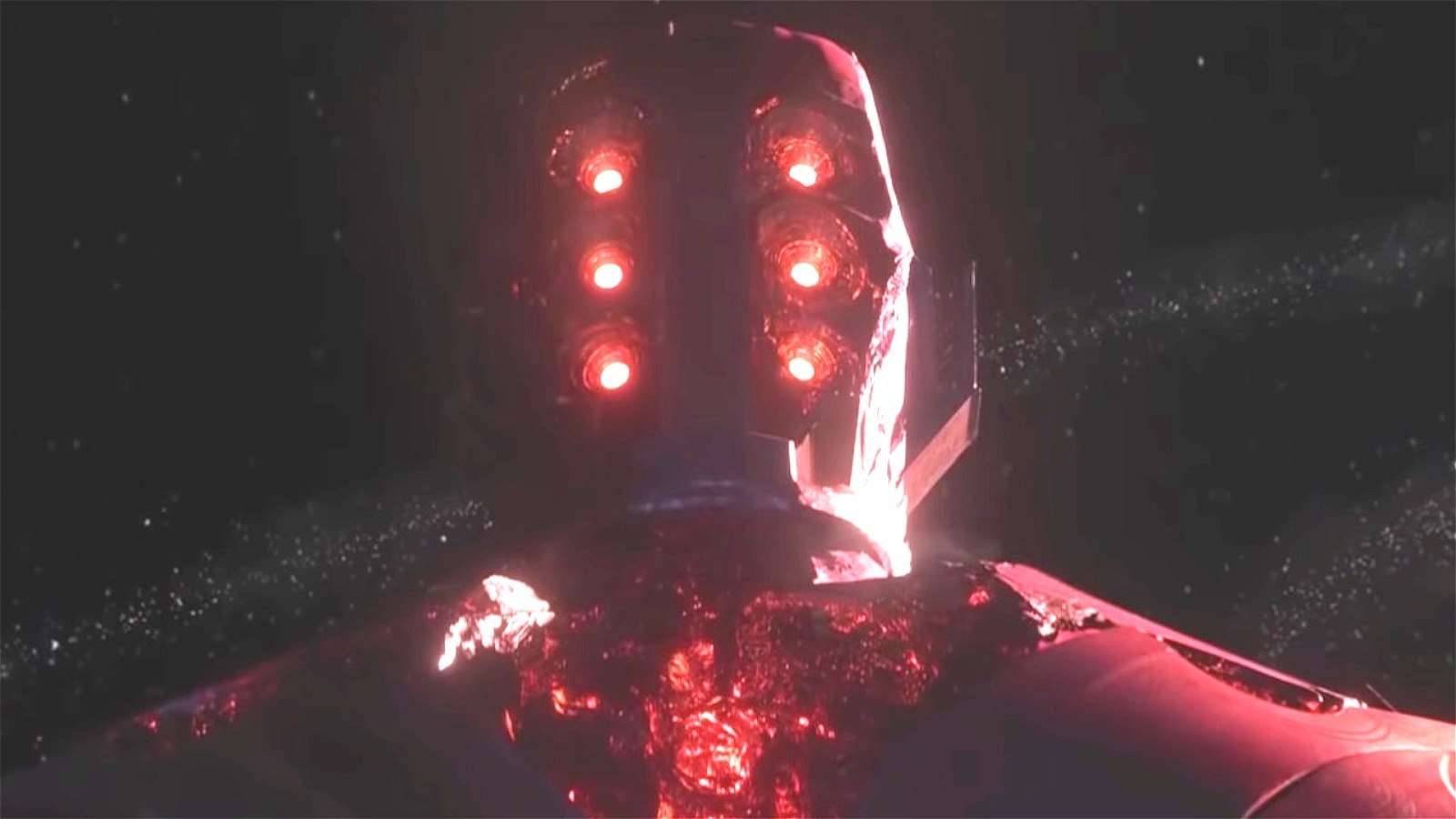 According to this theory, the Ten Rings were actually reaching out to a Celestial while acting as a beacon as these rings might have been some old weapon that was created by them. Fans even tried to link it with Phastos as he is the master of technology and invention in Eternals. The second trailer for Eternals had come and the fans instantly made another link to the concept of Emergence with the beacon-like behavior of the Ten Rings.

But it seems that these theories were all debunked when Eternals came out and hardly had any mention of the Ten Rings or any other activity related to them. There is a chance that the already massive scale of Eternals didn’t allow it to work on the links and thus it was dropped. Eternals had a lot on its plate with establishing a link with the other MCU projects and at the same time put it somewhere in the entire narrative so that a proper link could be established. The movie had to provide a lot of exposition to give us an idea about the history of the Eternals on Earth. 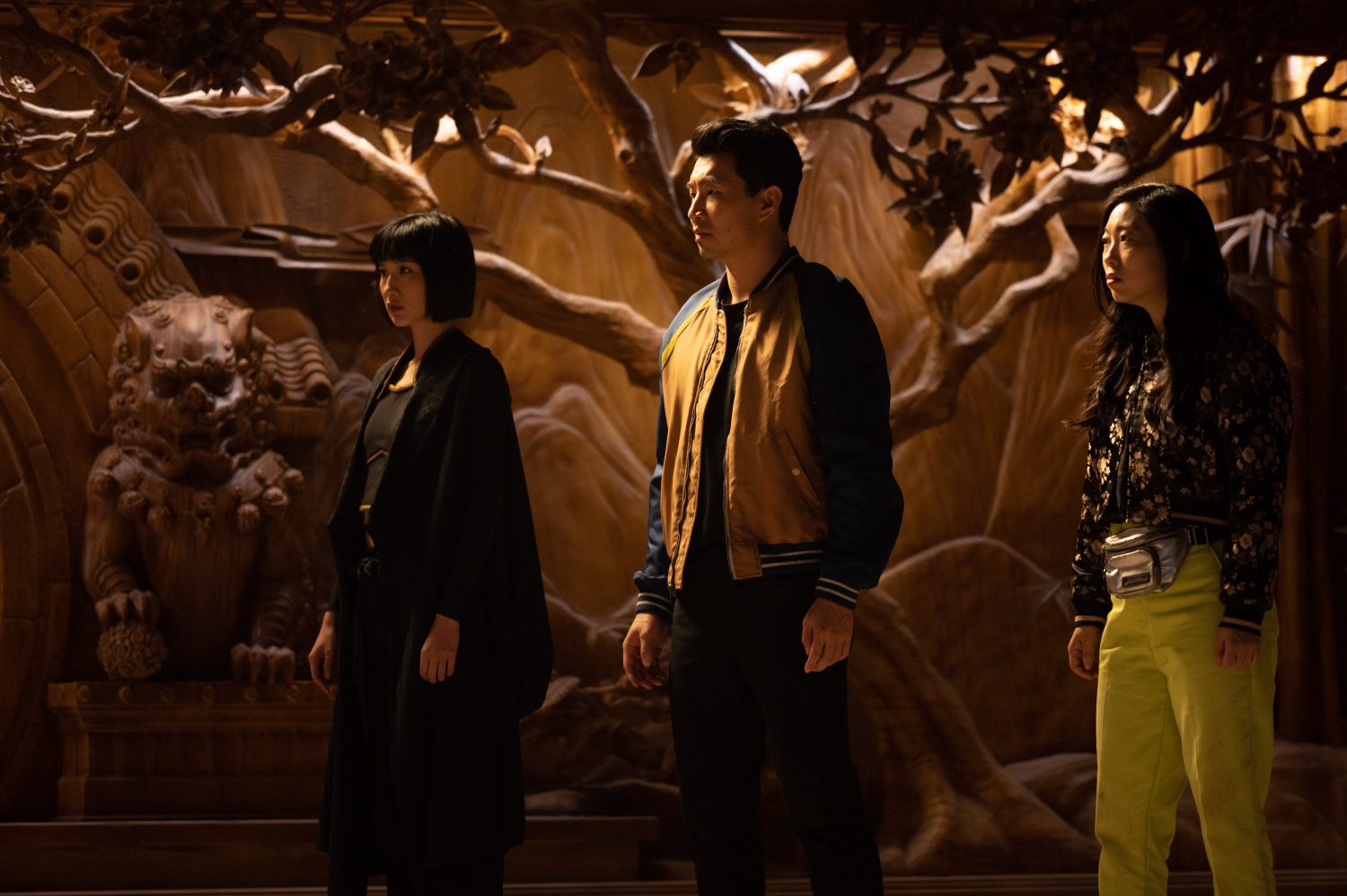 There is still a chance that Eternals might not have worked into the plot of the narrative of how the Ten Rings might have actually been working as a beacon for a Celestial. As far as the Phastos connection is considered, there is another theory that Phastos might have also been behind the Captain America shield. We might not have an answer to the question about who was the beacon trying to reach but we will soon find out about it when the next MCU project that continues the narrative of Shang-Chi arrives. 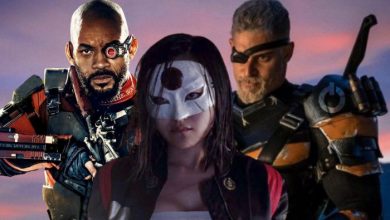