One of the most important reasons why Marvel is so successful is because the studio knows how to keep things fresh. They do this utter best to experiment with the material and adapt as much as they can. Well, a much as Disney allows them to. The OTT series in the cinematic universe, however, gives us a chance to see things that would’ve never made it into the movies. Partially because of budgetary constraints and partially because of how easy the animation medium is. To recreate things in a 3D environment costs much less than reproducing real-life-like CGI. This allows Marvel to do things like the Doctor Strange episode and more recently, the Zombies episode. We get new easter eggs about the universe of the MCU with each episode. After a watch, we’ve realized that the Quantum Realm has become more dangerous than ever. 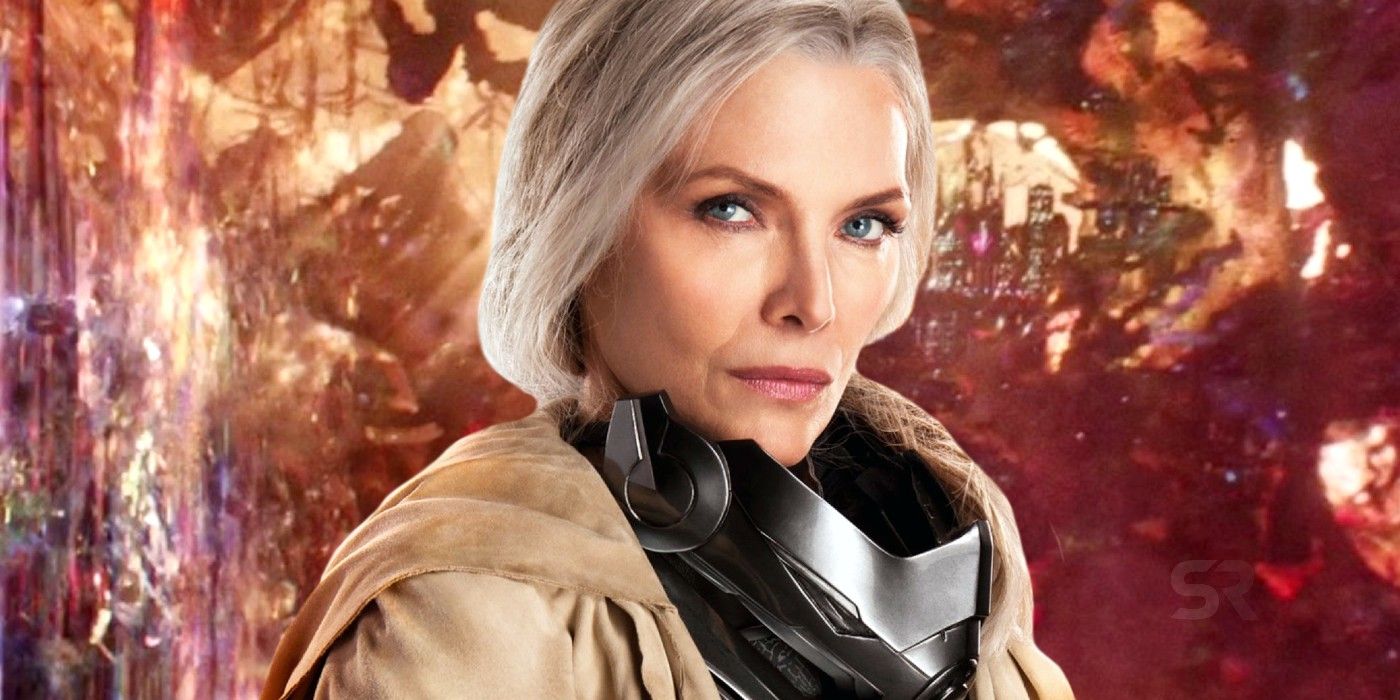 The MCU has expanded to a realm where everything is possible and so they are giving us elseworld stories. Oh mind my terms, I mean What If…? Stories. As things progress in the multiverse we reach the closure of one of the most interesting things to come out of Marvel Studios. Things like imagination and creativity have come circle with this series.

For instance, take the recent episode where we saw that things went just as they went in the initial timeline but they soon took a turn for the worse. When Hank Pym went into the Quantum realm to save his wife in this universe he found that Janet had been infected by a virus that effectively made her into a zombie. Well, into a being like a zombie. Although this is based on the famous Marvel Zombies comics, it is quite different in What If…? 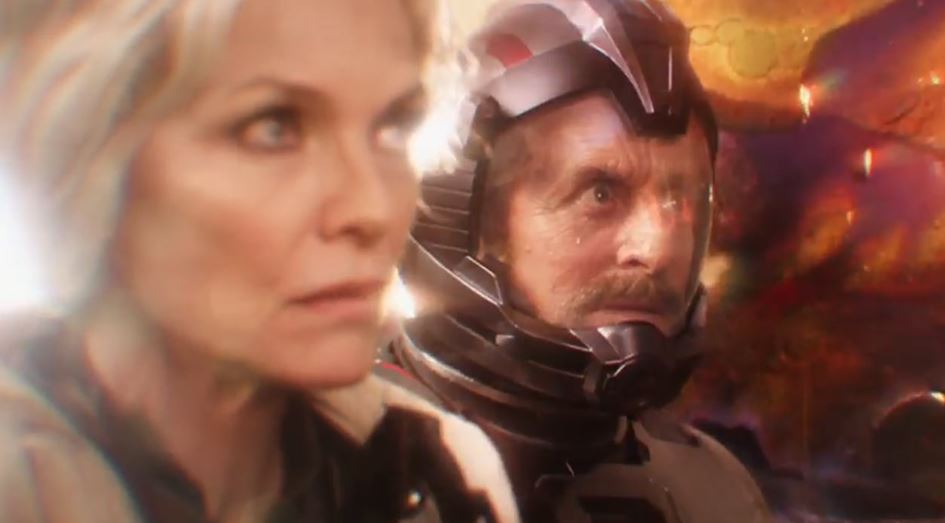 In the comics, the Marvel Zombies was from the point of view of the zombies for the most part. It is a very insightful story that you should read and one that I don’t want to spoil. However, in the show, we saw the MCU’s version of it. In this universe, the zombie virus infects the Marvel universe through the Quantum Realm, which is an interesting choice on part of the writers. Mainly because it makes the Quantum Realm much much more dangerous than we thought before. The idea seems to be that the Quantum realm has so many things in it that we can never be sure what may come out of it. 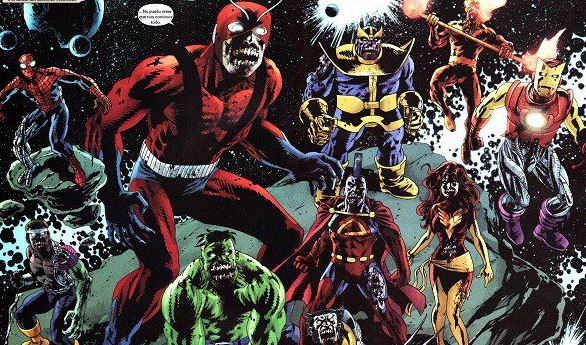 Although we might not fight things like that in the real world, in the quantum world everything is in a state of complete flux. This makes the zombie virus exist in one reality whereas it has no existence in another. It is the point where pseudoscience behind the MCU gets a little vague but it is one of those things that you should not think about much. The more you try to base it in the real world, the more glaring flaws resurface. To not be an immersion of the universe we just want to say that the Quantum realm has become much more dangerous and it is because at this point it is the deus ex machina of the MCU. 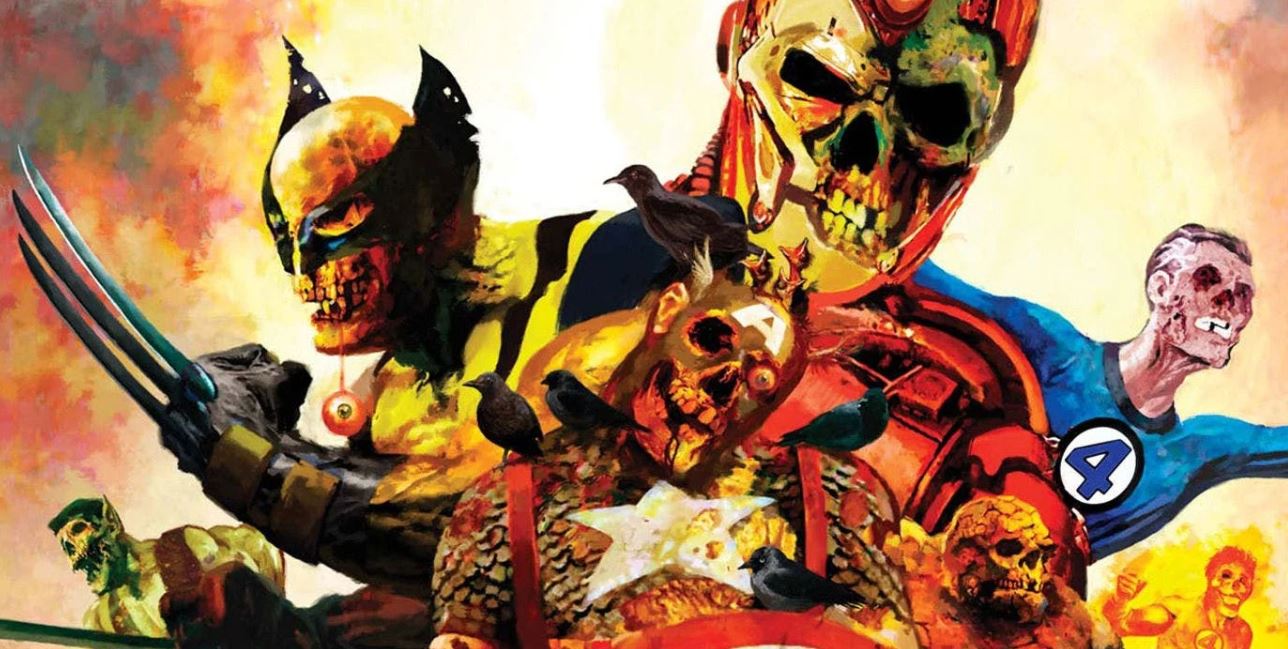 Dues ex Machina is a plot device that helps save the writers when they have need of divine intervention. It is quite appropriate for pseudoscience like the quantum realm because even the Gods are attributed to science in the MCU. We believe that moving forward all kinds of weirdness will erupt from this realm. Even if you look at the situation right now you’ll see that the realm has become the ultimate resource, anything to suit your needs can be found there. Be it time travel or a virus that causes a zombie outbreak. 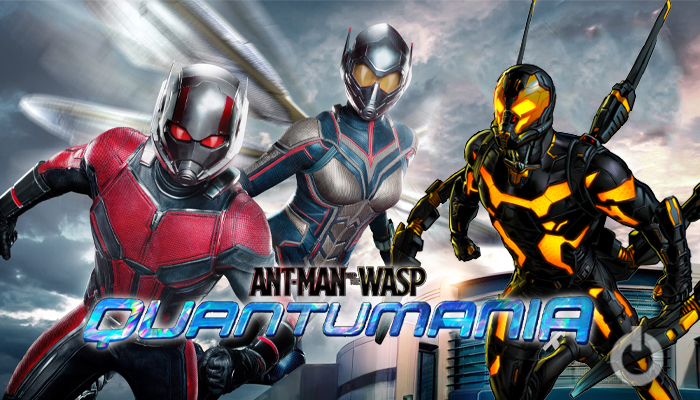 We don’t know how things will go in the future of the MCU but we can reliably say that the Quantum realm will play an important role in the multiverse war. An important piece of evidence for this is the fact one of the movies in the early phase IV lineup is Quantumania. The third iteration of the Ant-Man franchise will shed some light on what we can expect from this place in the future. What do you think about this new development in the MCU? Let us know in the comments below and keep watching this space for everything Marvel, DC, and Hollywood. 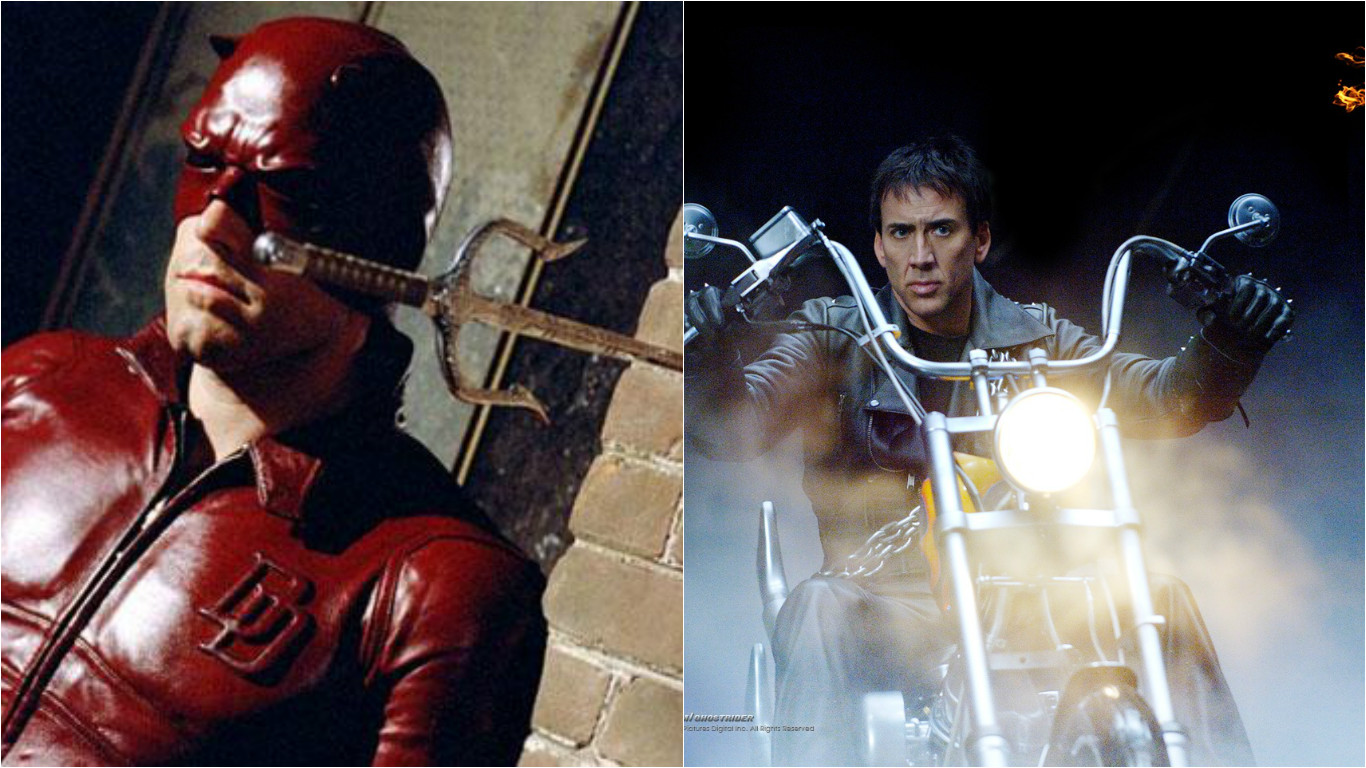 5 Worst Superhero Movie Castings That Should Not Have Happened 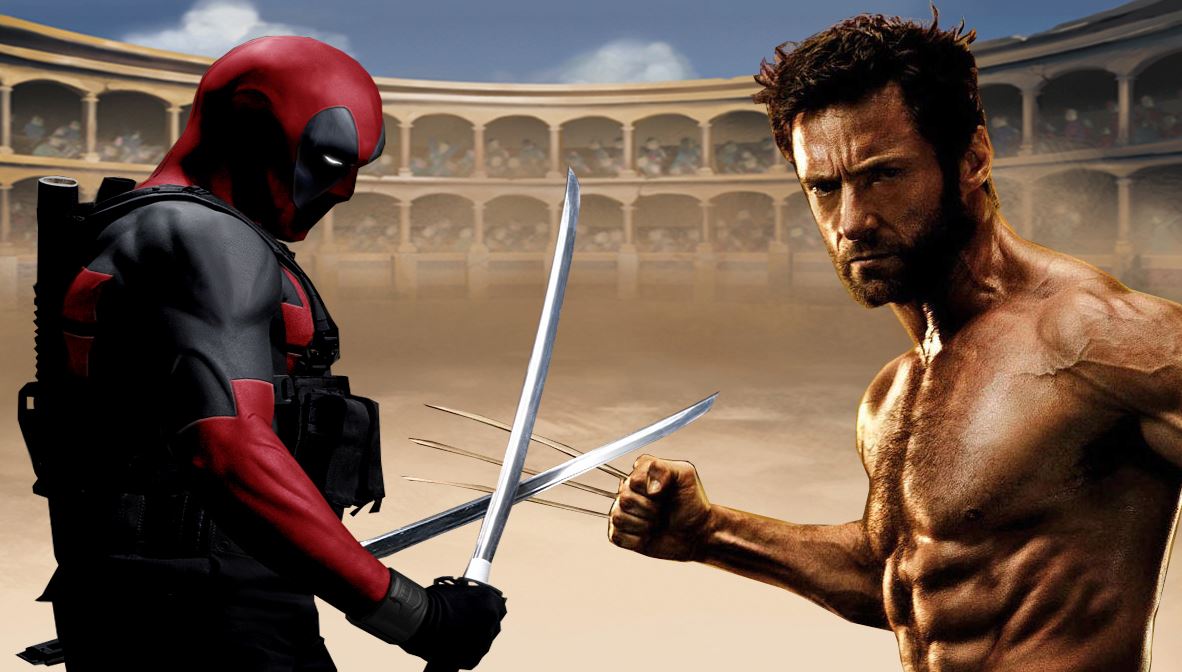 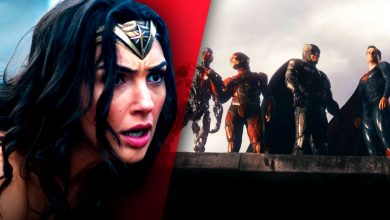 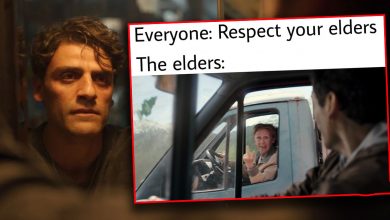