The new upcoming The Falcon and The Winter Soldier arc in the month of March have created havoc in the Marvel Cinematic Universe. The event seems to be set in the post Endgame quarters and will witness Sam Wilson and Bucky Barnes teaming up against a plethora of bad guys. The Falcon and Winter Soldier series arc seems to have raised several questions about several issues that have been raised in the minds of several fans who seem to be waiting impatiently for the series to release in the coming month. The series may open a new narrative towards the Marvel Cinematic Universe which may finally implicate the arrival of the X-Men in the Marvel Cinematic Universe. But apart from that, there are also multiple other questions about extremely important characters that may navigate the storyline in one particular direction.

1. What is exactly is the plot of The Falcon And The Winter Soldier?

From the trailer what has been made clears that both Sam Wilson and Bucky Barnes have been called in together on this one and that their next mission in the Asiatic city of Madripoor. Including the resurfacing of Zemo who seems to be one of the antagonists of the television series. Also, we see Sharon Carter back in action fighting a band of hooligans. The trailer showcases the wild mismatch that Sam Wilson aka The Falcon and Bucky Barnes aka The Winter Solider are in the series and would be interesting to see them pull this one-off.

The reason this theory is doing rounds because in the Marvel Comics Universe no hero ever stays retired, we might see Steve Roger’s return from the past or the old Steve Rogers coming in for some friendly advice to both his friends about how to get along. Well, there can be several possibilities and we are not sure which one will fit.

3. What has Sharon Carter been up to? 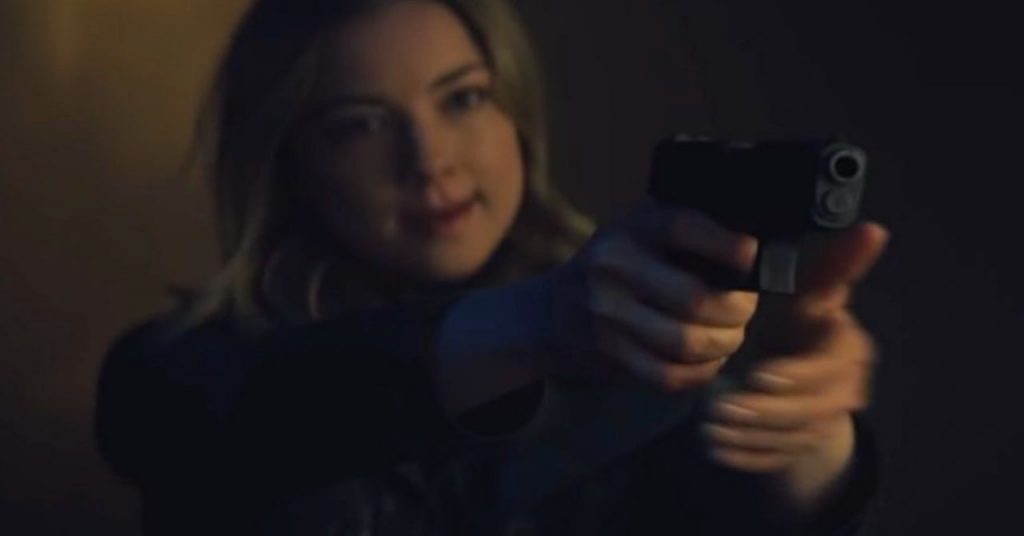 Agent 13’s return to the screen has been a long-awaited wait, since the events of Civil War Sharon Carter has been missing from action and the upcoming series might unlock the mystery of her absence. It may be speculation that Agent 13 is an undercover spy placed in Madripoor to dig deeper to get additional information about the criminal organizations which are operating in the city.

4. Which other Marvel cameos could we expect from the series?

Apart from Sharon Carter and Zemo, we have seen visuals of a masked group of goons that may be representing a criminal organization. We might see Colonel Rhodey coming in for s drop, but apart from that, that’s all the information we have as of now. Frankly the less we know the better the excitement.

5. Will Isaiah Bradley be introduced? 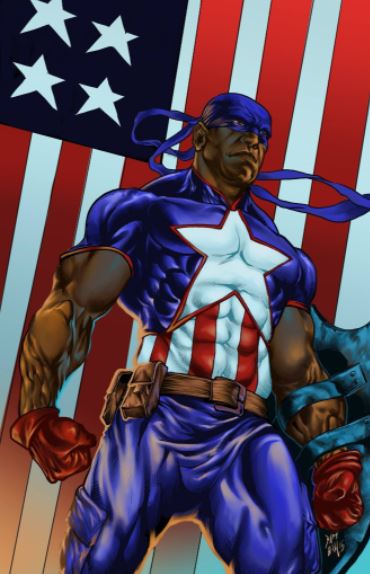 There was an actor by the name of Carl Lumbly who was cast without any information on the kind of role he will be playing. His last act was giving his voice to the Martian Manhunter in the animated series Justice League. Now, Isaiah Bradley is an African American super solider just like Captain America but from another dimension. He is often referred to as the “Black Captain America” of the Marvel Cinematic Universe. The possibilities are endless.

Erin’s donning of the mask in the Falcon and Winter soldier trailer may mark a link to a swap in the gender from the original flag-smasher. Her role seems to be somewhat mischievous and seems to be leading this group of so-called terrorists.

7. Who is Desmond Chiam and Miki Ishikawa Playing? 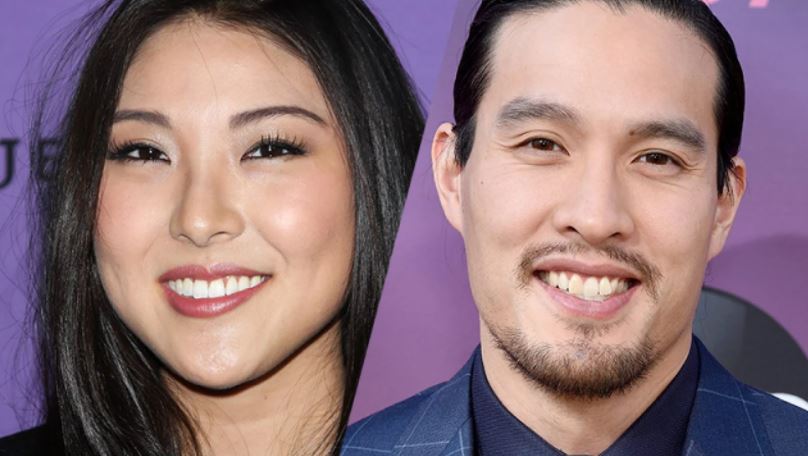 They were the initial cast being reeled in, during late 2019 for the series which was to be released in 2020. But since then, we’ve had no news or comments regarding their involvement in the series. Both the actors may be connected to different criminal organizations operating in the Asiatic city of Madripoor, so we never know.

8. Will Captain Britain Be Introduced?

In the trailer of the Falcon and the Winter Soldier, we see someone dressed as Captain America with his shield running during halftime on the football field. Now again it can be all a big conspiracy or just a way of not letting the world know that Captain America is out of commission and that the US government may not know anything about his disappearance and maybe to cover that façade contact, Captain Britain, to come into the picture and fill in Cap’s shoes now and then. 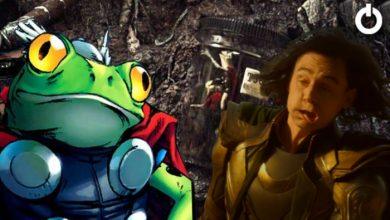 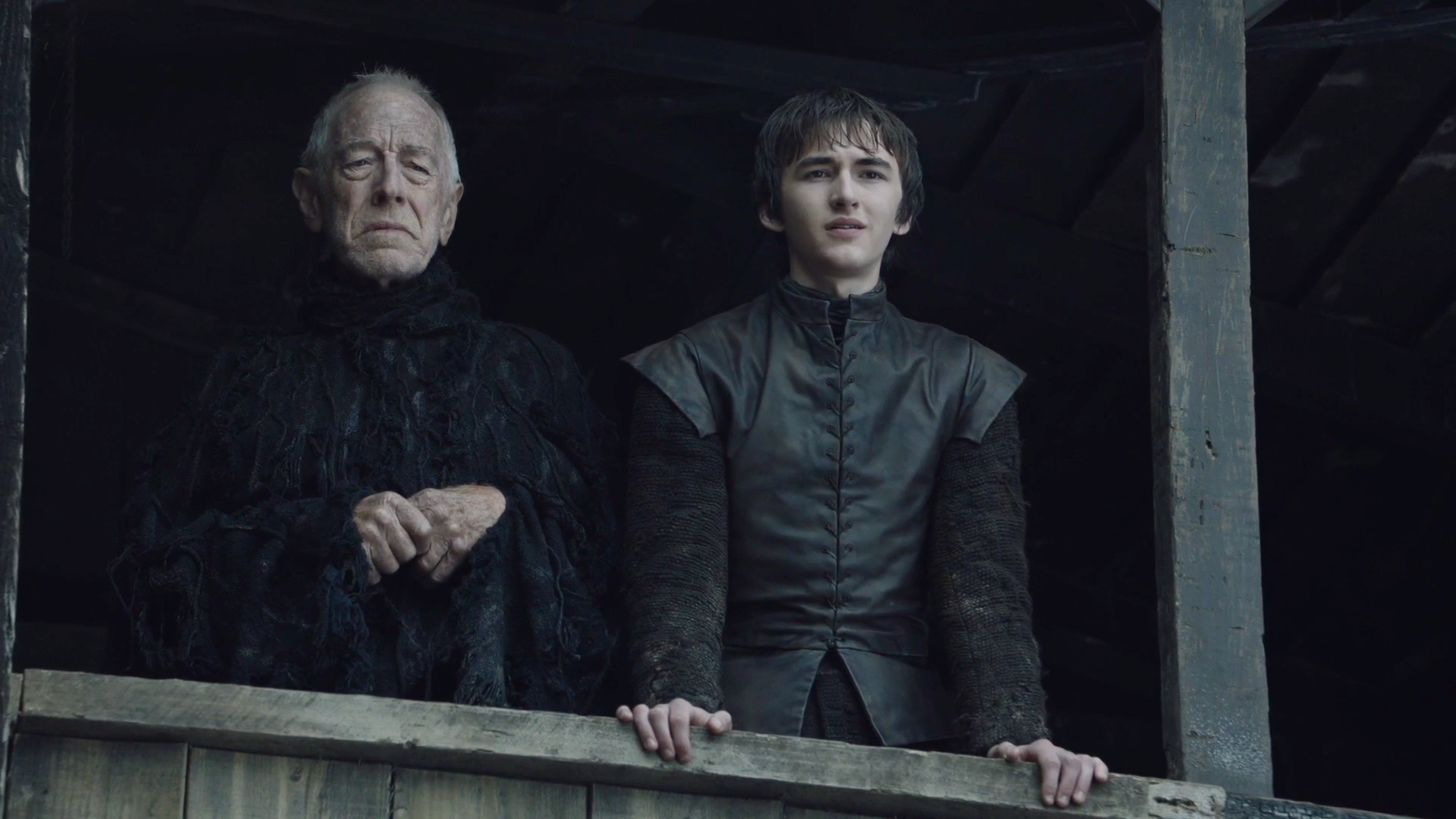 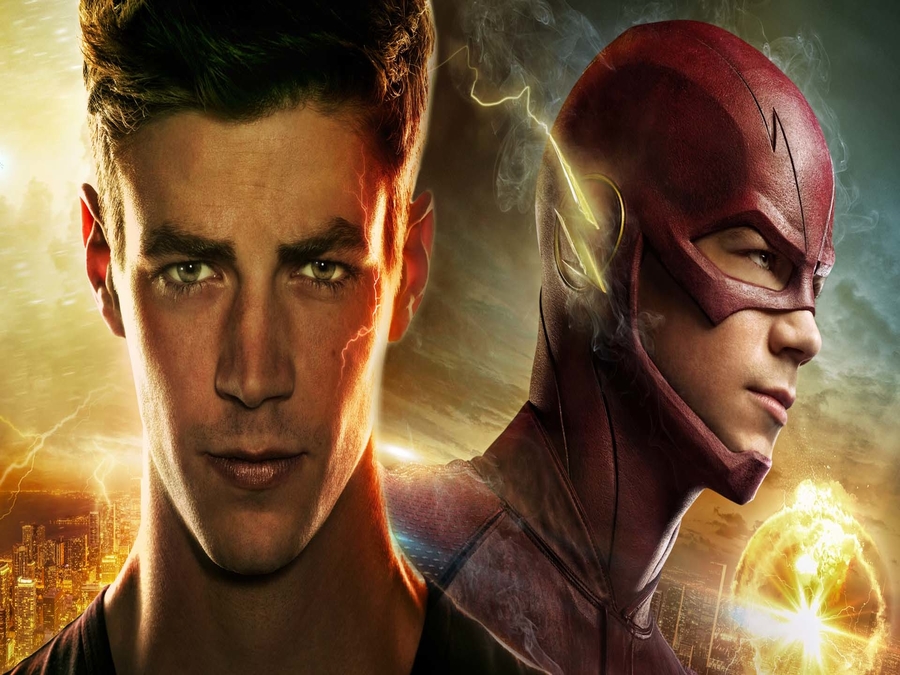 5 Superpowers That The Flash Should Explore In Season 3