Marvel has had various great films but still has had a lot of blunders in a lot of them too. Some of them are just because of bad character decisions are taken by the studios. Either in the terms of casting or building their arcs. Here are some of them: 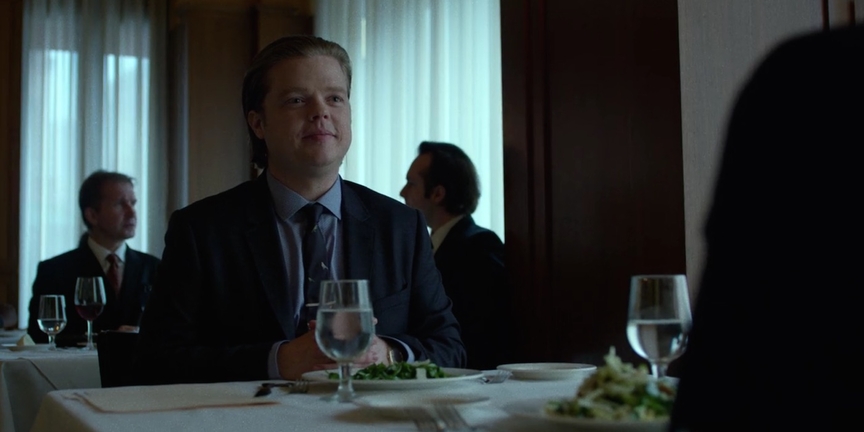 Anyone who has read the comics knows what an important character Foggy Nelson is. Nelson is someone who keeps Daredevil connected to his human side and not only that, he is someone who has always had DD’s back. Whereas in the show, he seems to only be angry at Matt for being Daredevil all the time. 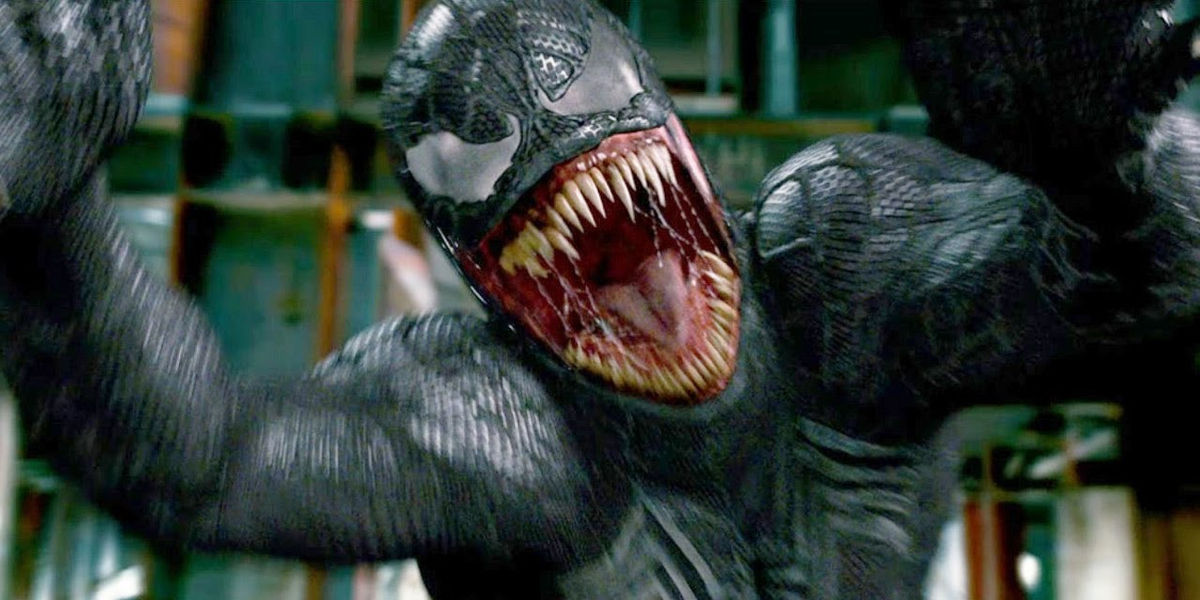 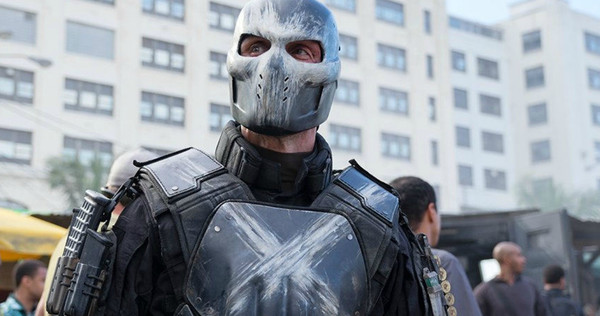 Crossbones is one of the most important foes of Captain America. Not only can he go toe to toe with Cap, but he is also responsible for killing Steve Rogers in Civil War (comics) while the character is totally wasted in the 2016 flick, Captain America: Civil War, where he dies in the first few minutes of the film. 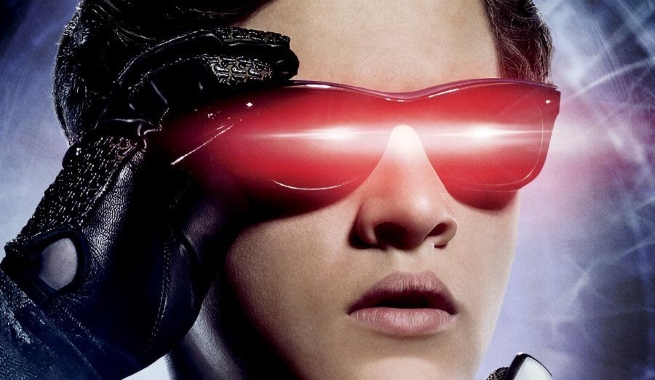 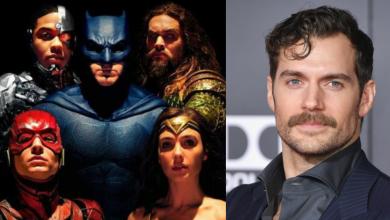 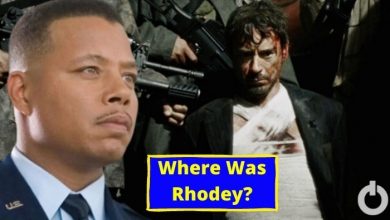 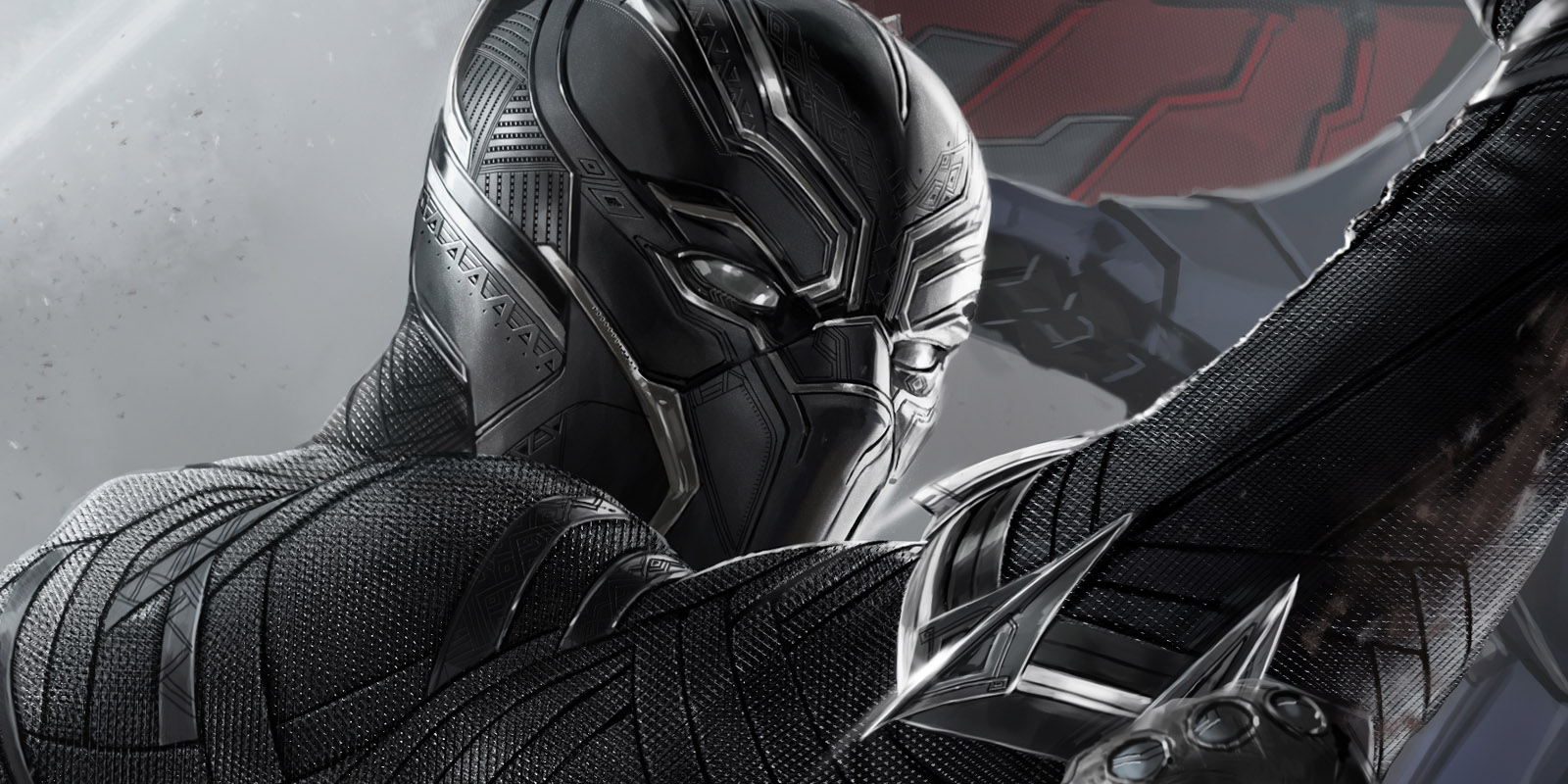 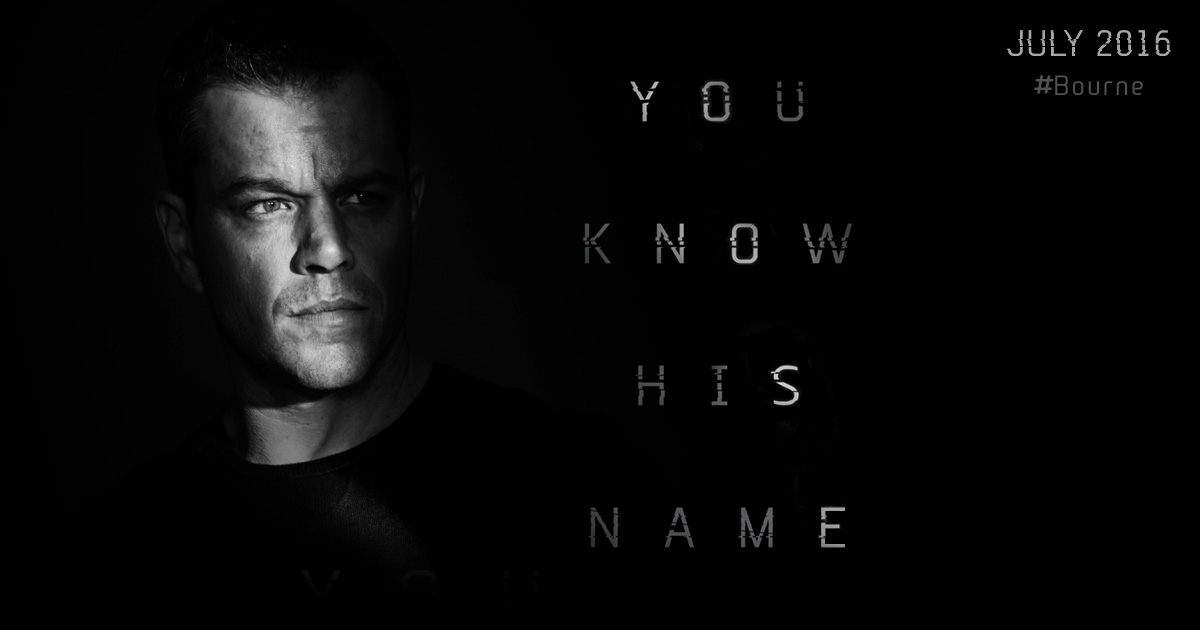