Being a movie star seems like a colorful dream from this side of the fence. But living that dream isn’t everyone’s cup of tea. Acting in movies is not limited to rehearsing lines from the script and attending premieres. It takes a toll on actors to such an extent that some of them end up bidding farewell to the industry. The on-set politics, feuds, long working hours, directors’ wrath, media attention, and a lot more drive them exhausted and crazy. Here are 10 actors who were forced into leaving Hollywood. 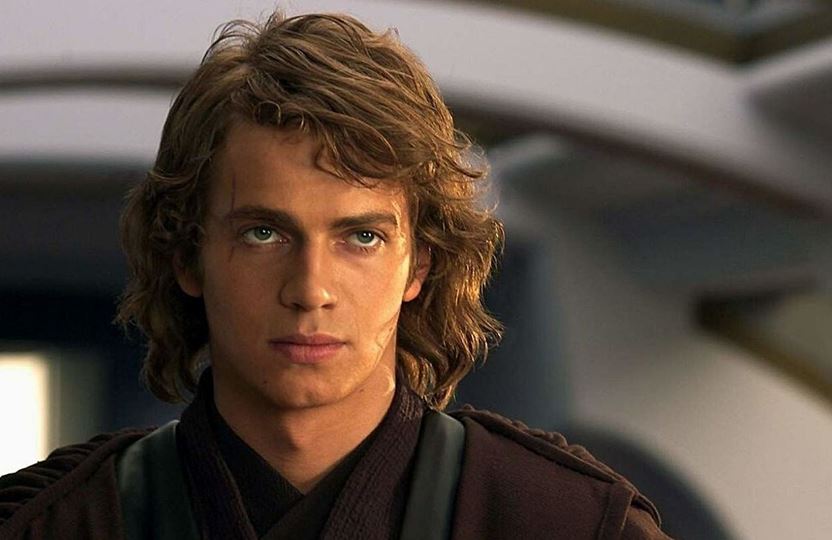 Hayden got his big break an Anakin Skywalker in the huge franchise of “Star Wars” prequel. But it turned out to be his last project as the actor didn’t take the criticism well. The constant media scrutiny over his performance and the negative comments from the audience forced him to kiss goodbye to movies for good.

Jack Gleeson did a phenomenal job in portraying one of the hated characters in the history of TV shows. After earning international fame by playing Joffrey Baratheon on “Game of Thrones”, Gleeson grew more inclined towards academics and a low-key lifestyle. He said “when I started doing Game of Thrones, perhaps the reality was made too real for me. The lifestyle that comes with being an actor in a successful TV show isn’t something I gravitate towards.” 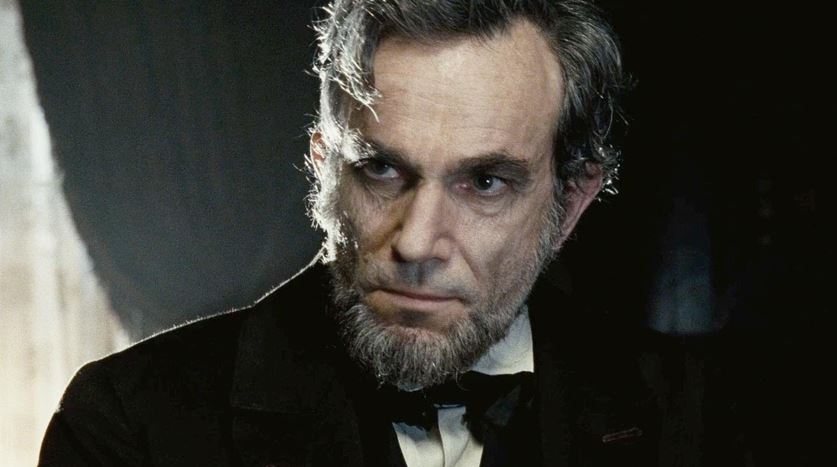 Daniel Day-Lewis is a gem of the acting industry who has delivered some great performances- “There Will Be Blood”, “The Phantom Thread”, “Lincoln” and more. Sadly, we may not get any more of Daniel Day-Lewis since he left the movie industry behind for good. The actor, who is known for diving deep into his character’s psyche, went through a great deal of inner battles after “The Phantom Thread”. The whole experience made him quit acting. 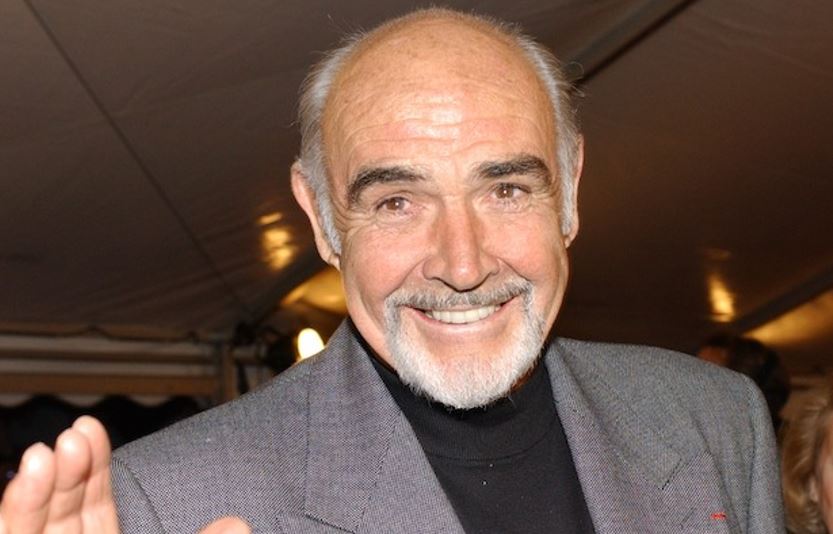 Sean Connery didn’t have a good experience while making “The League Of Extraordinary Gentlemen”. He and director Stephen Norrington roped into disagreements throughout the movie. The whole unpleasant experience made Sean tired of the industry and he didn’t return ever since.

Mara Wilson was not just a child actor but a star since a very young age. Her childhood face will forever be attached to iconic Hollywood movies such as “Mrs. Doubtfire” and “Matilda”. When the little girl was filming for “Matilda”, her mother passed away, leaving Mara quite disturbed and distressed. It was way too hard for her to focus on acting and land good roles. Mara ended up retiring from Hollywood after that. 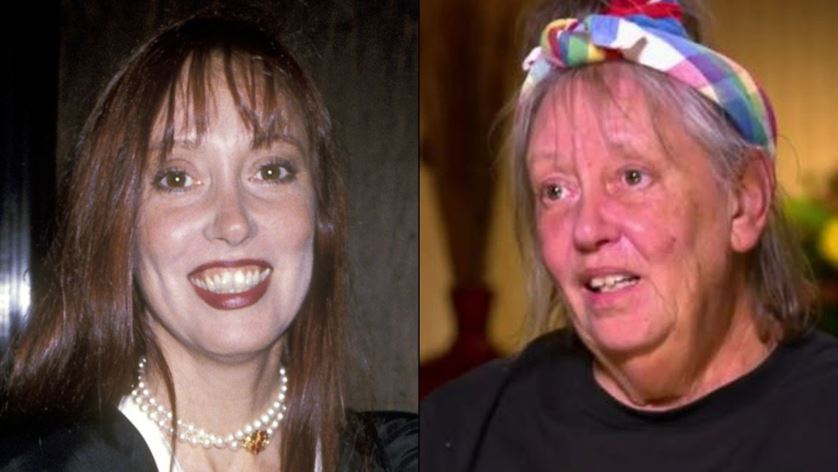 Shelley may have worked on one or two projects in her lifetime but she is known to every movie buff. She starred in the classic horror “The Shining” as Jack Nicholson’s wife. While Shelley’s character was fighting Jack’s psychotic villain in the movie, things were quite horrifying for her even on the sets. According to reports, she was mentally tormented by Stanley Kubrick’s obsessive style of directing. The director made Shelley do the baseball bat scene in 127 takes which made a place in the Guinness Book of Records for the highest number of takes. Shelley wasn’t able to move on from this terror and reportedly underwent therapy. 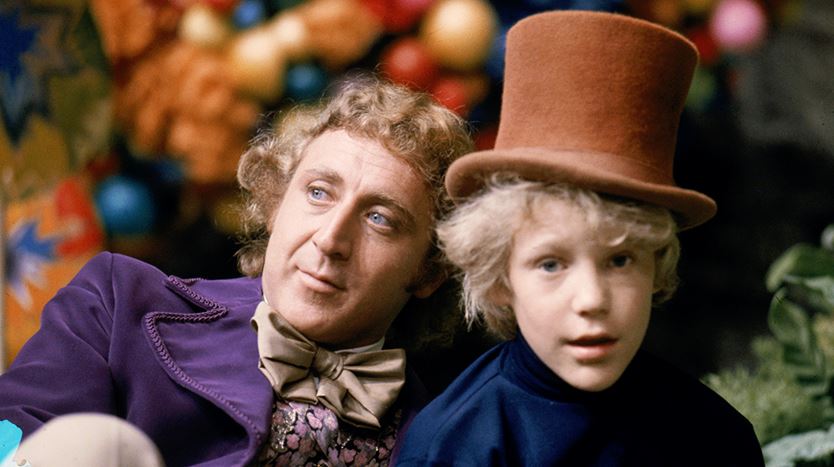 This list is full of young actors who opted out of acting to lead a normal childhood. While most of us imagined ourselves in movies as kids, Peter Ostrum who got to become a real actor hated the experience. He appeared in “Willy Wonka & the Chocolate Factory” at the age of 12 and was burnt out with so much acting pressure. He preferred the pressure of studies and therefore left for his school after this movie.

Being part of the Star Wars franchise must be a big dream for many actors and loyal fans. Poor Jake Lloyd didn’t get to live the moment when he got to play young Anakin Skywalker. Perhaps, the young star wasn’t ready for the challenges that came along with working in a big franchise. He was exhausted with back to back interviews, promotions and acutely disturbed from all the bullies at school.

Omar Sharif gained a lot of fame for his work in “Doctor Zhivago”, “Lawrence of Arabia”, and more. But he was a conscious actor who didn’t take failures that well. After his movie “The 13th Warrior” was met with an abysmal reaction, the actor was too ashamed to return to the big screen. He hated himself for starring in it and decided to remove himself from the movie business. 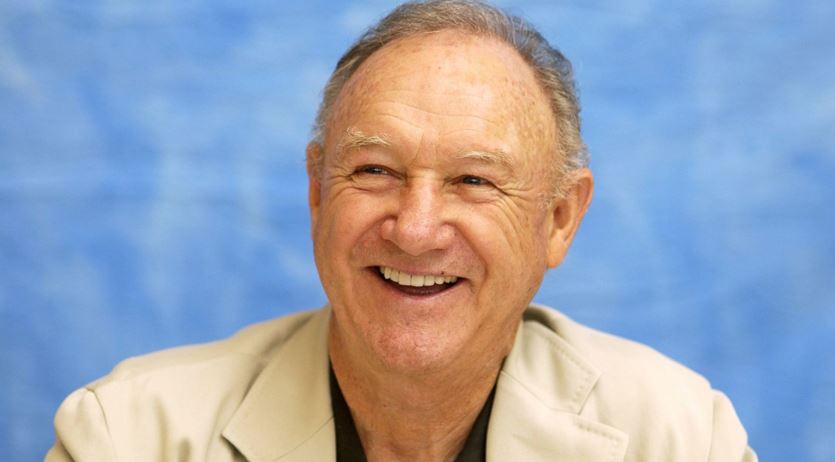 Gene Hackman has contributed many precious performances to Hollywood. The twice Academy Winning actor rightly deserved retirement after his excellent services. However, some might also feel that he walked out of the industry quite early as compared to other actors. According to the people who worked with him, Gene Hackman’s mood fluctuated a lot on the sets. He also had no interest in acting while filming “Welcome to Moosepart”. After the movie tanked in the box office, Gene decided it was time to leave the industry behind.

Avengers: Endgame Directors May Have Revealed Their Next MCU Project 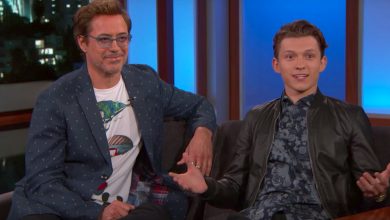 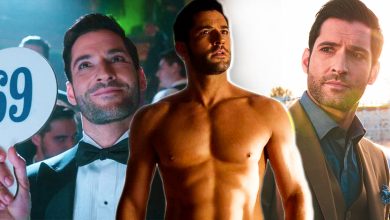 20 Best Looks of Lucifer Before Becoming God of the Universe