There are few things in life that we don’t get to pick. One of them is the lead character of a story. Even though we find the stories and movies compelling enough to stay hooked, we can’t help but wonder about the side characters that get overshadowed by the leads. Now that most of these series are over, the internet is pouring with questions about these intriguing side roles. Can we please have a separate story dedicated to these characters? The filmmakers threw them at us, and before we could learn anything about them, they disappeared. Here are the 10 side characters in movies who were more interesting than the leads. 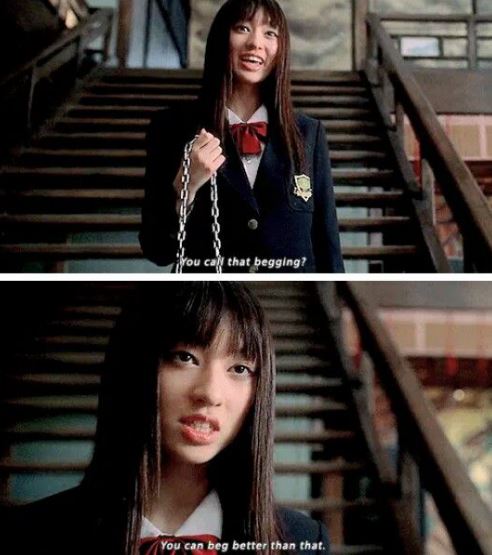 Haven’t you ever wondered how a 17-yr old kid become a top assassin? Gogo was a teenager who enjoyed the thrill and worked as the central antagonist of “Kill Bill”, O-Ren Ishii’s bodyguards. It would have been fascinating to explore how such a young girl ended up being such a talented assassin and close associate of the underworld queen. 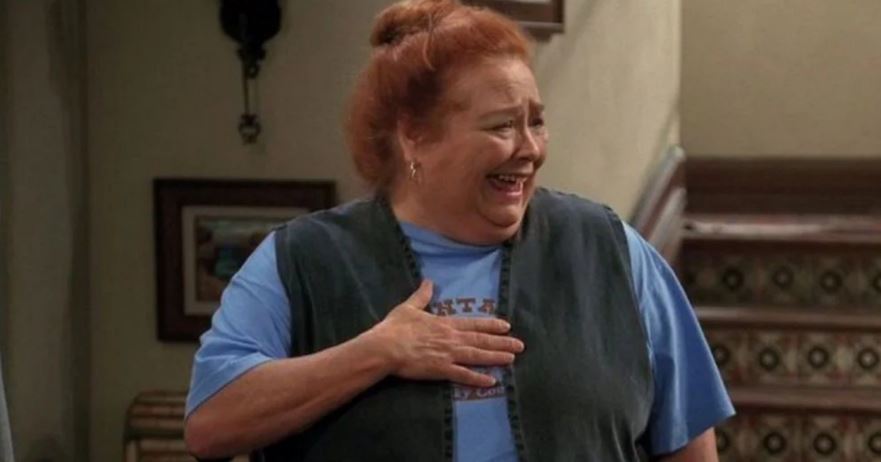 Berta’s shocking revelations in “Two and a Half Men” always led our jaws to drop. She used to share crazy stories from her personal life with Charlie and Alan which we really miss. Remember how she introduced them to her youngest daughter, Naomi? “A little angel who swooped down from heaven and landed on a married man’s penis.” Uhhhm….. 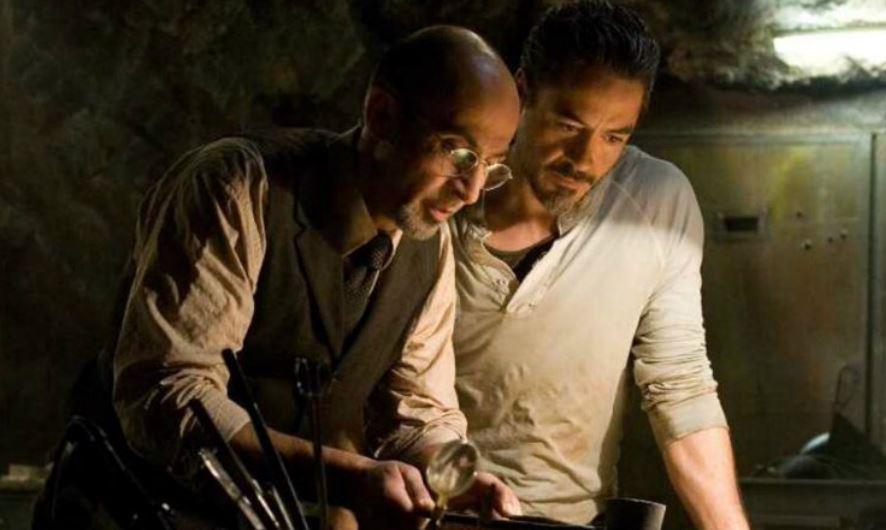 Ho Yinsen was an integral part of Tony Stark’s life, for the latter wouldn’t have become the superhero, Iron Man, without him. Apart from changing Tony with his company and sacrifice, Ho Yinsen had more to himself. He was an incredible engineer and surgeon who helped Tony during captivity. But we are yet to know what Yinsen was doing at the war zone and why he was abducted by the Ten Rings.

The Science-Wizard At Leaky Cauldron

Potterheads went crazy to know about this mystery man at Leaky Cauldron who was controlling the spoon on his drink without using a wand. A wizard being able to direct his magic without using a wand must be extraordinary. It’s not common to see wizards in the Wizarding World of Harry Potter performing wandless magic. Everybody regardless of their powers needed a wand. To drive us more curious, this wizard was also reading “A Brief History Of Time” by Stephen Hawking. A wizard reading a muggle’s book, that too about science is a mindblowing sight. What did it imply and who was this man? 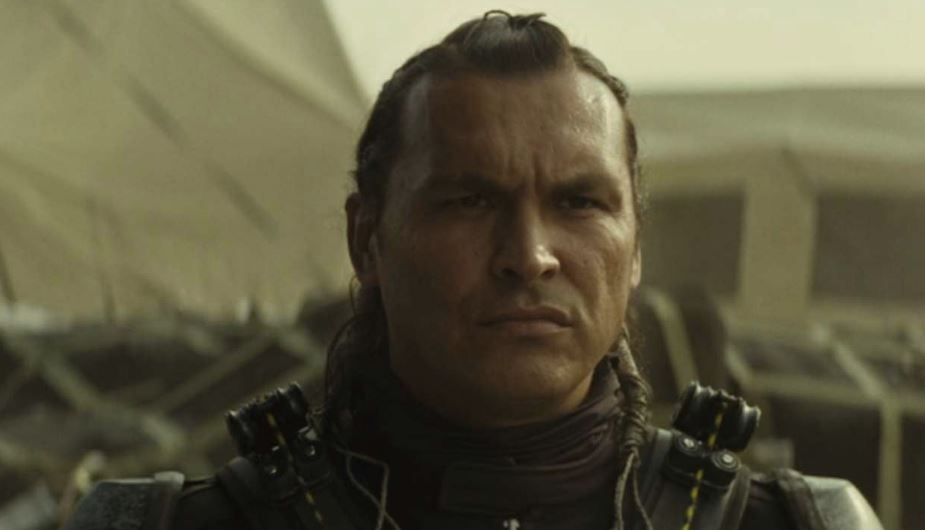 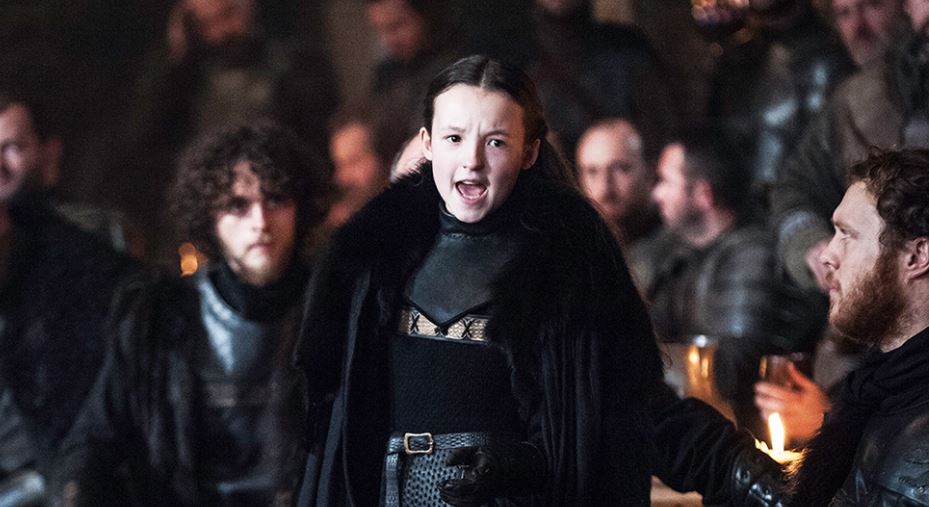 We have watched enough of Arya Stark and John Snow’s journey in becoming what they were by the end. But there was another interesting character that “Game of Thrones” should have delved on. Lyanna was an obstinate and testy 10-yr old girl who was given the responsibility to lead her clan. She couldn’t be blamed for her bad temper as she never had a normal childhood. Sadly, her story ended quite early when we could have explored more on how such a young girl would lead her people. 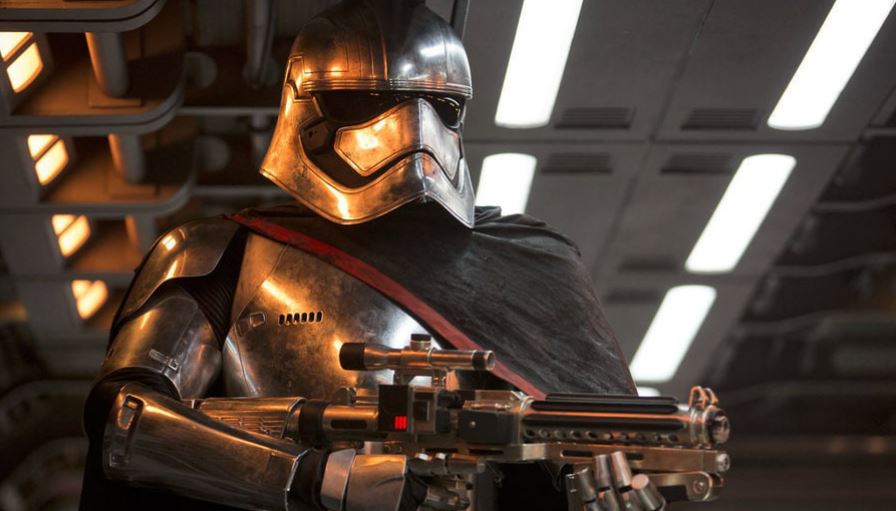 First-Order was an autocratic dictatorship which was largely dominated by men. They were introduced to us in “ Star Wars: The Force Awakens”. Therefore, it was impossible to watch and ignore Captain Phasma, a woman who broke the glass ceiling and climbed her way to become a leader of the Stormtrooper. She must have had a captivating story to share. 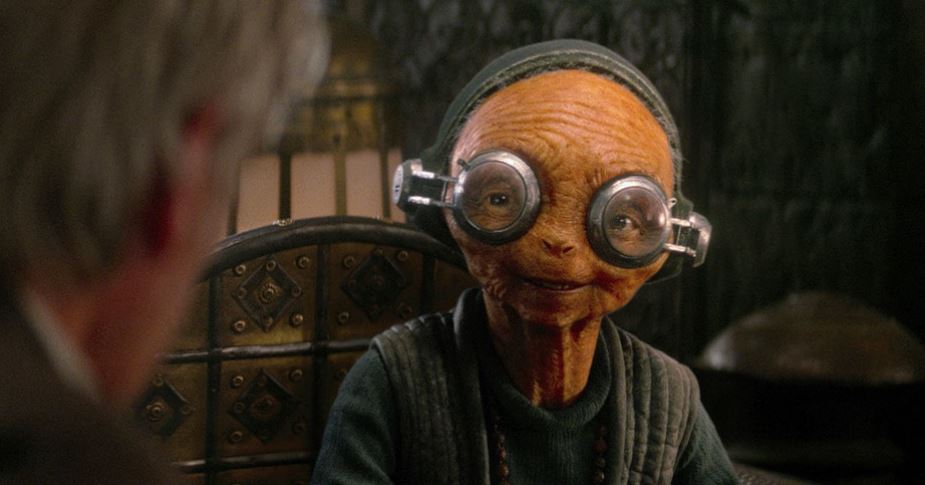 Maz Kanata was a millennium-old being whose species is still obscure. As a top pirate, she owns a huge collection of valuables such as Luke Skywalker’s lightsaber. She also has access to top-secret information from her tavern on Takodana. It would be fun to know more about her birth, species, and past. 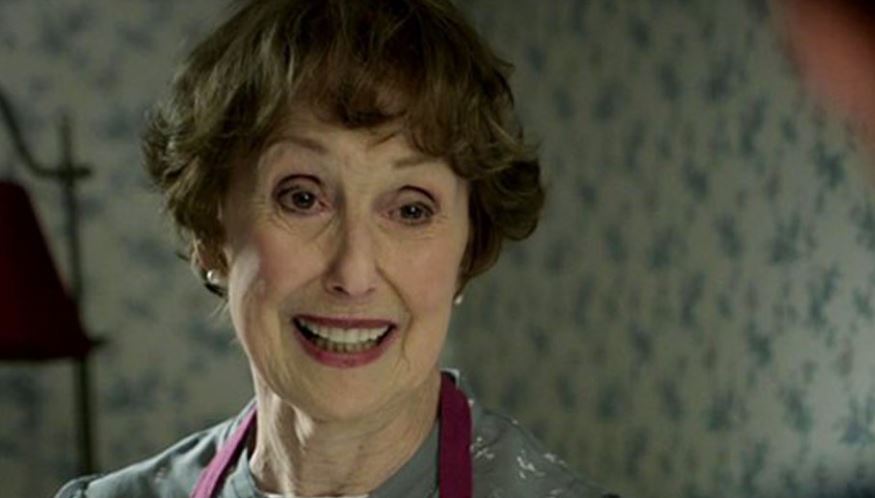 Benedict Cumberbatch’s Sherlock is a captivating eccentric detective that we can’t stop watching. There’ no doubt that he’s the most interesting person in the room but it’s teh subtle hints dropped by Mrs. Hudson that raised our eyebrows. Amidst all the head-scratching and mind-boggling mysteries on the show, a part of us was always curious about Mrs. Hudson. Sherlock’s landlady, Mrs. Hudson was a widow of a drug dealer and used to be an exotic dancer during her younger years. We are pretty sure that she had an adventurous life to share with us. 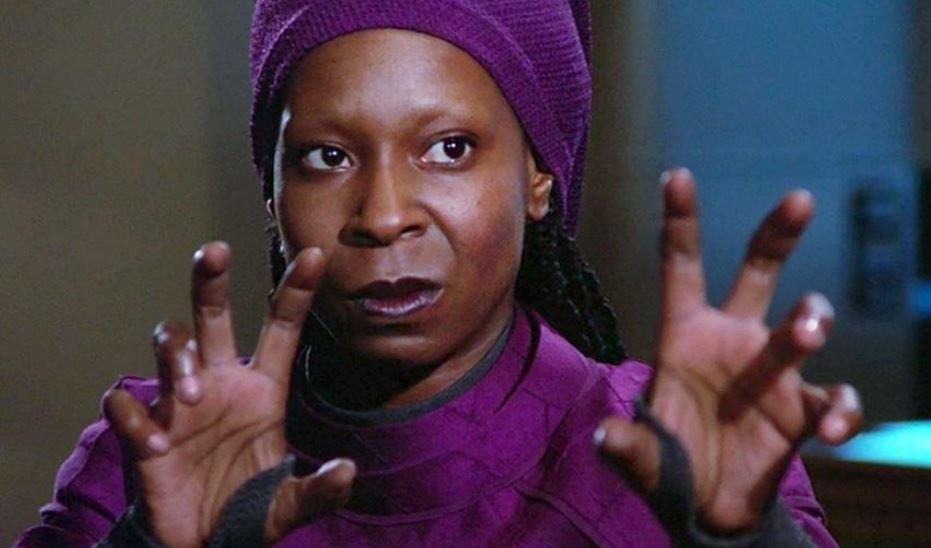 Guinan was an interesting bartender of the lounge on the USS Enterprise. While “Star Trek” may have reduced her to a mere bartender aboard, she was an enigmatic being with a fascinating past. She belonged to the El-Aurian species but had to leave her planet after it was destroyed by Borg. Guinan came to Earth in the 19th Century and got married over 20 times. One of her biggest nemesis is Q against whom she isn’t afraid to fight. 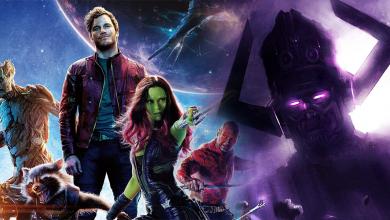 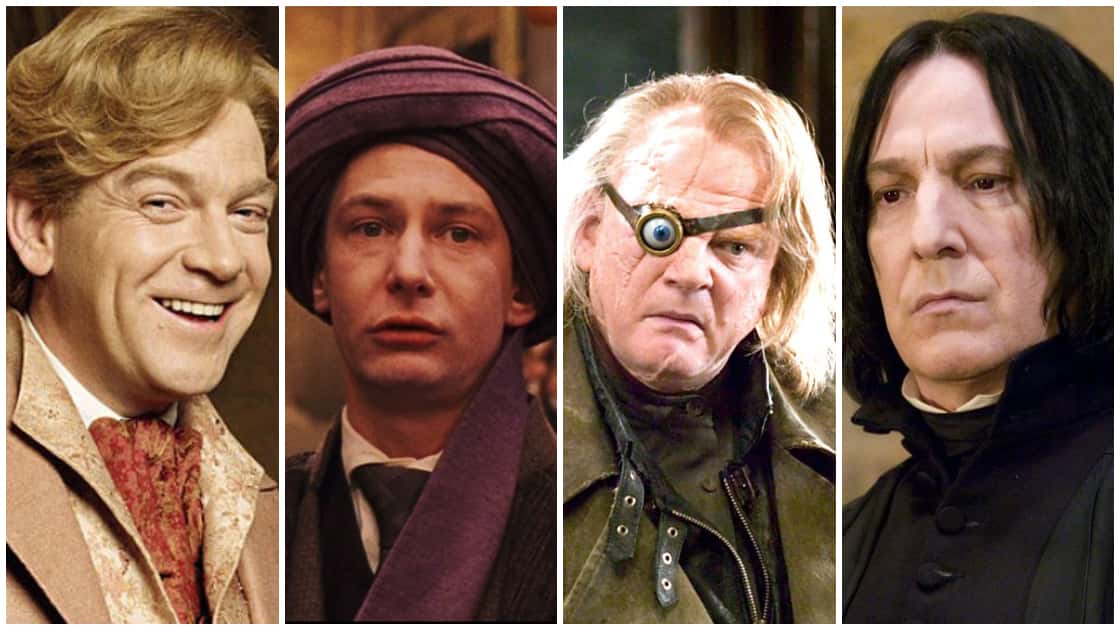