Avengers’ final assemble finally killed the Mad Titan but the action took the bigger sacrifices of all time. But what makes these movies more interesting is when fans combine one movie universe with the other. Just imagine what would have happened if John Wick got to know that the reason for his dog’s disappearance is Thanos’ Snap, he would have killed him by just using his pencil. Literally made me laugh, just to imagine this scenario. Check out these funniest ways with which John Wick could have taken revenge for his dog’s death by killing Thanos in his own style: 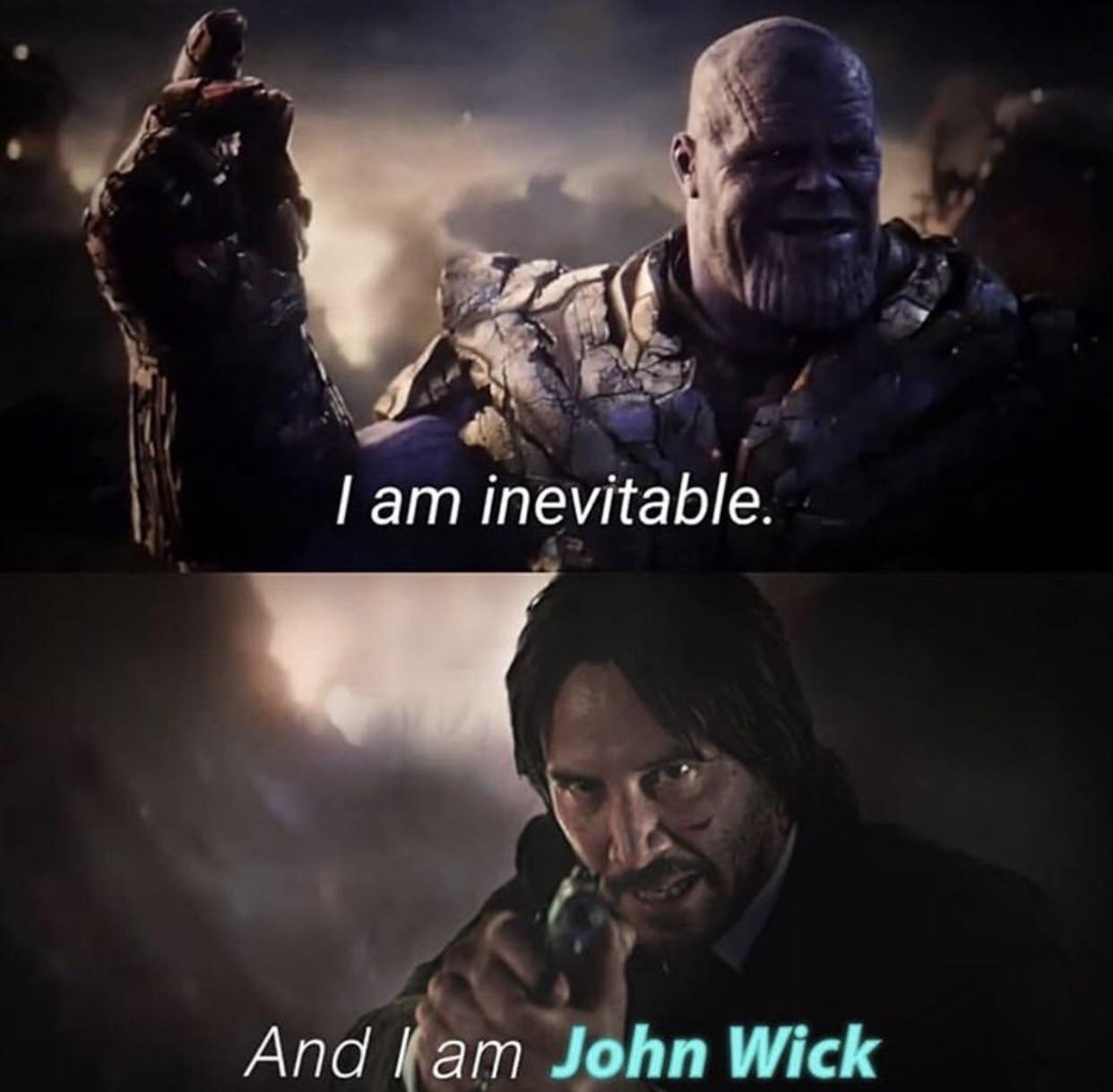 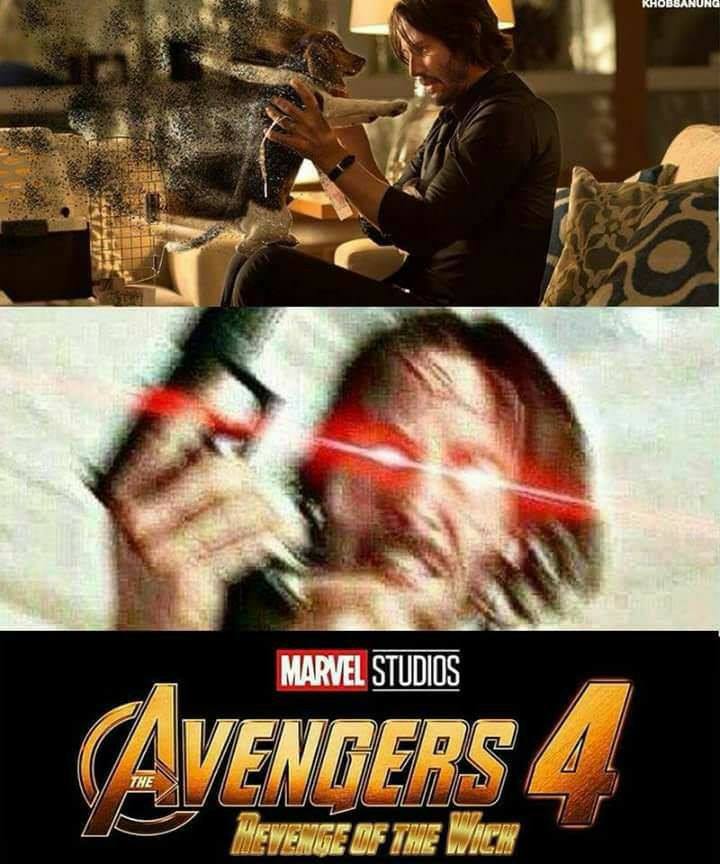 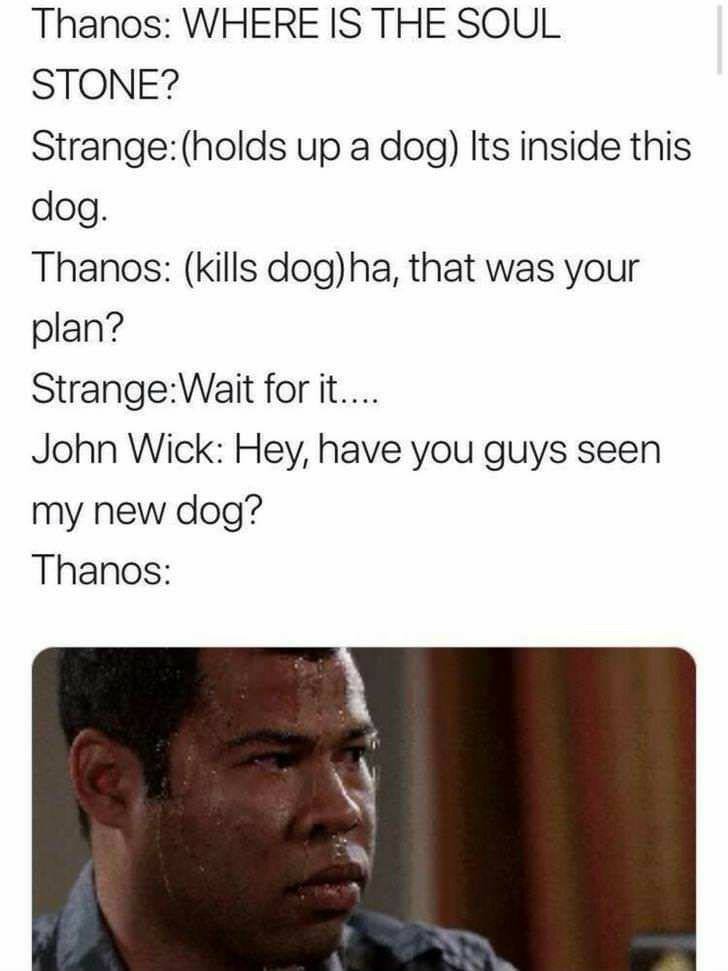 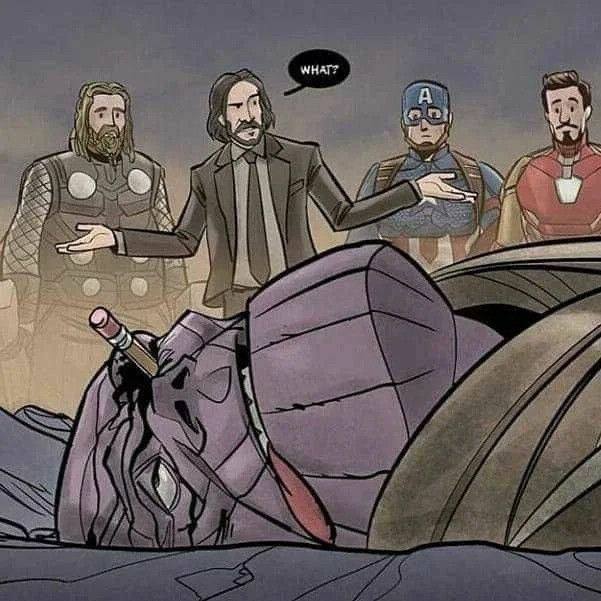 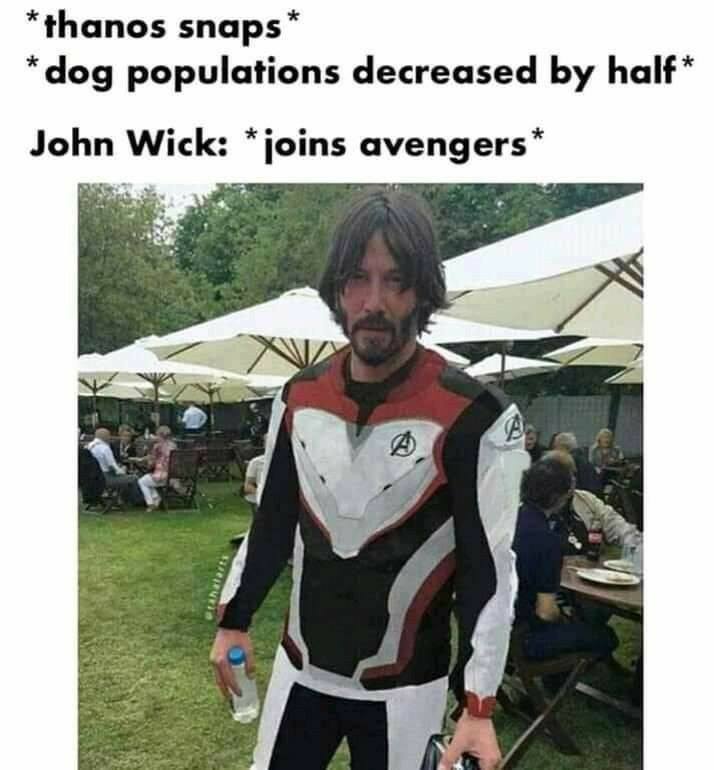 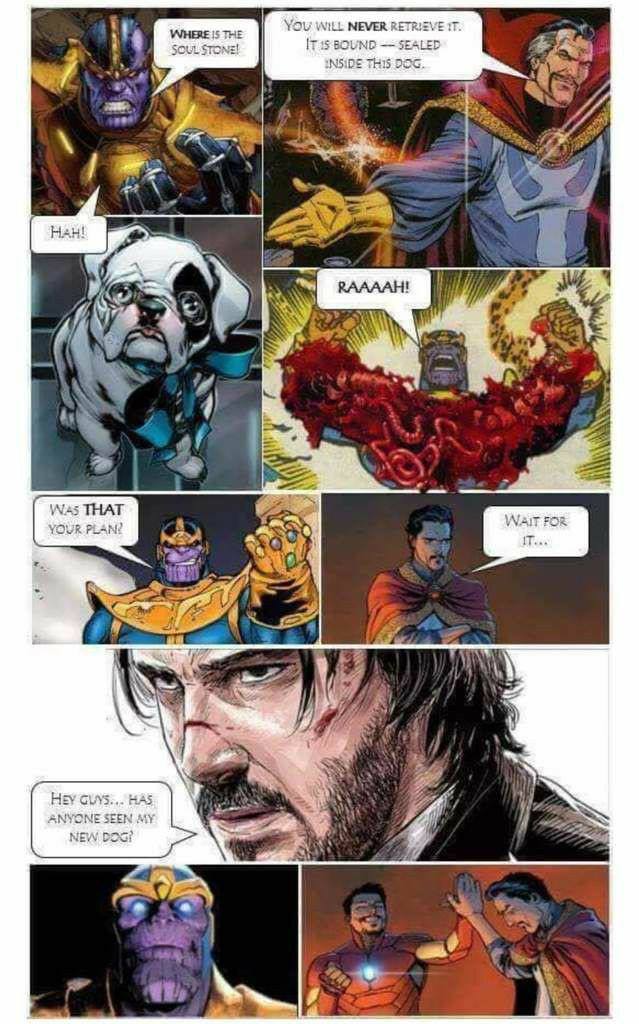 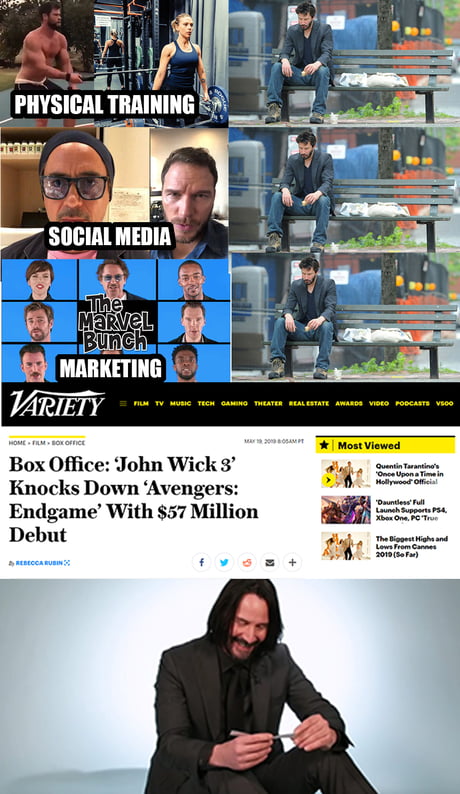 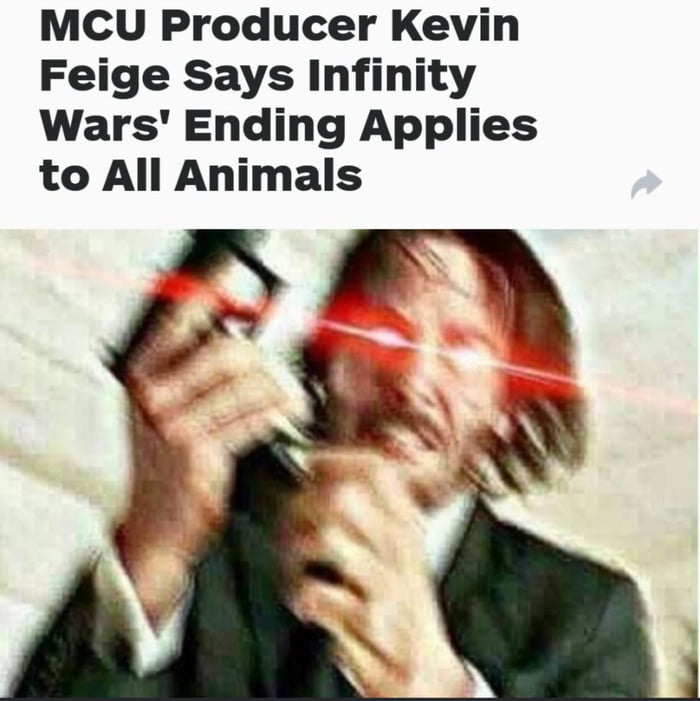 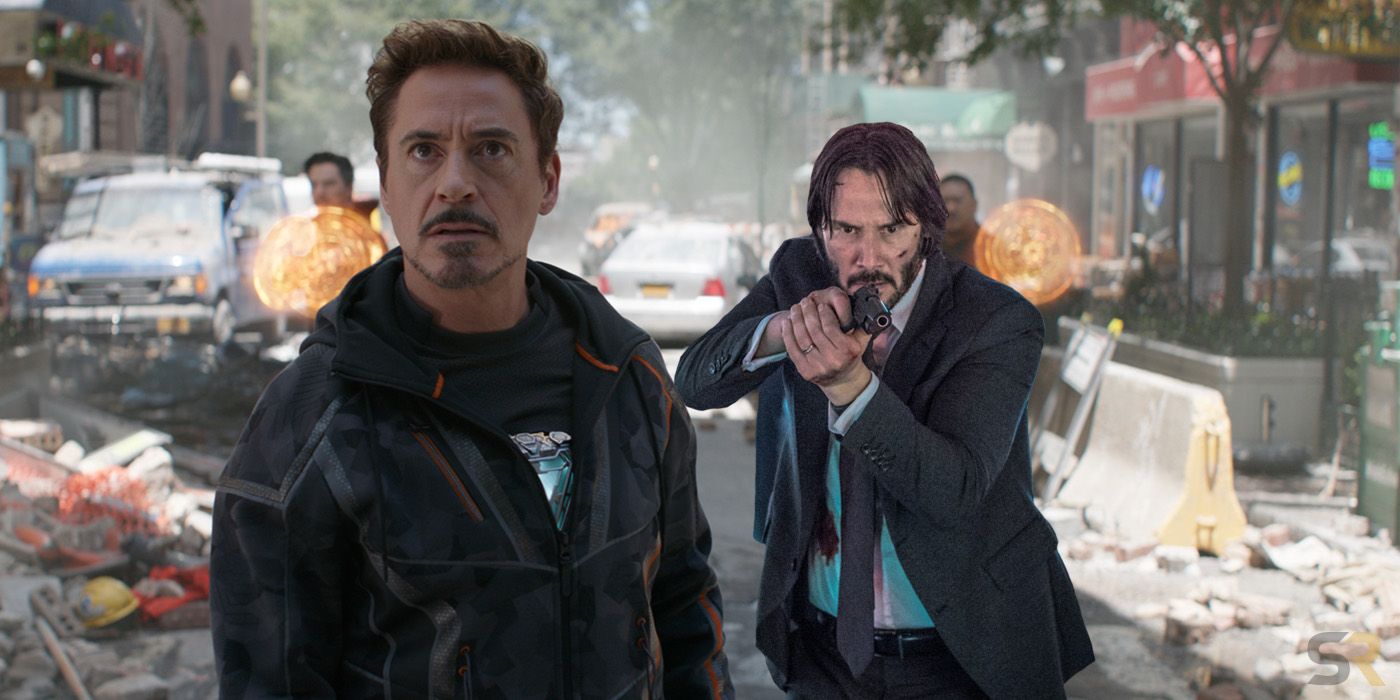 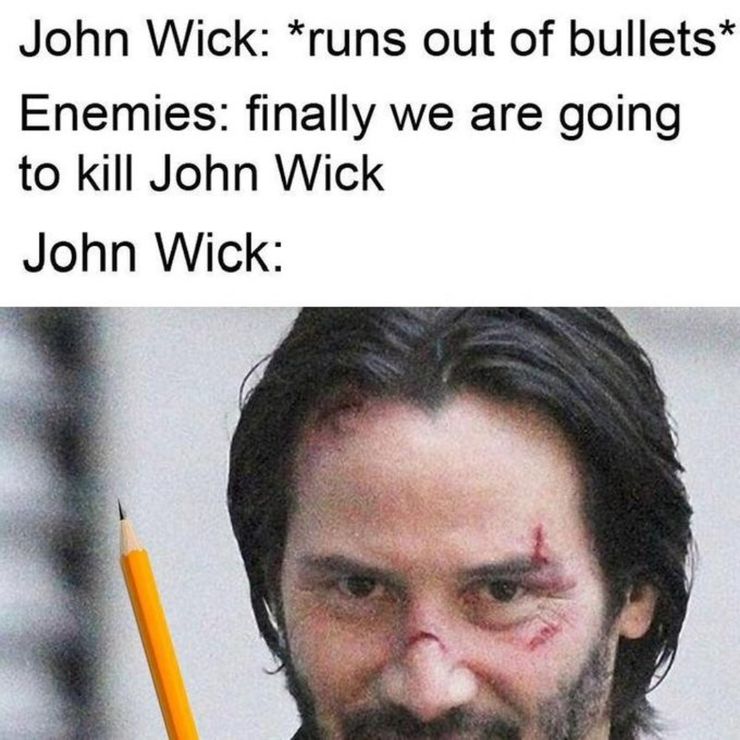 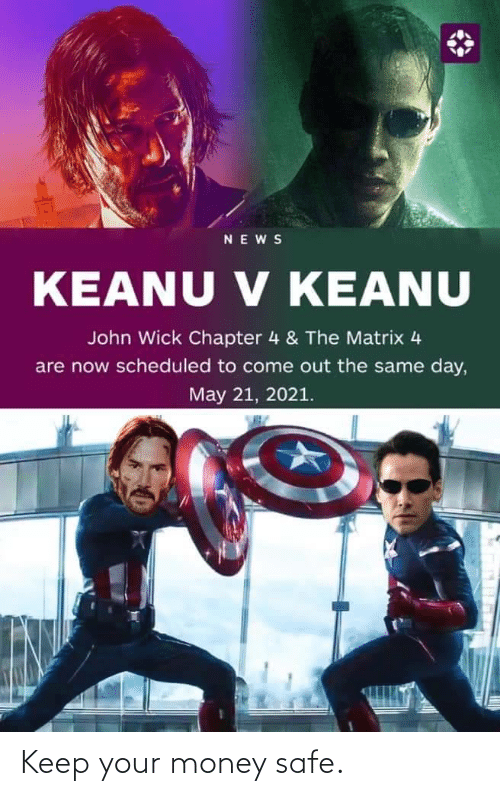 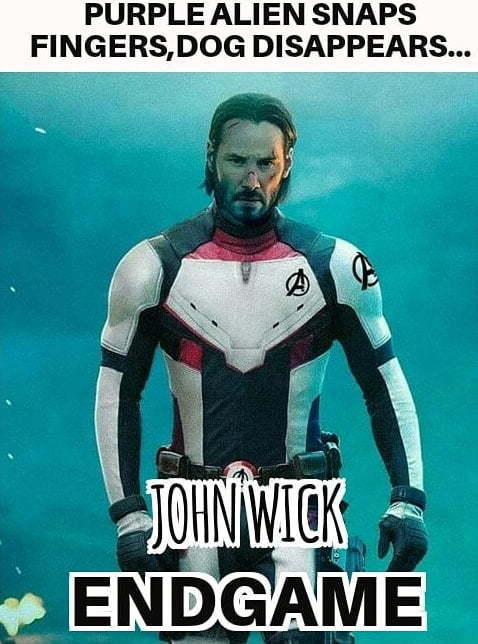 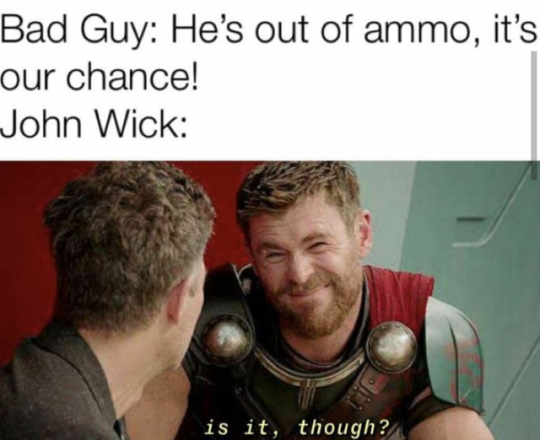 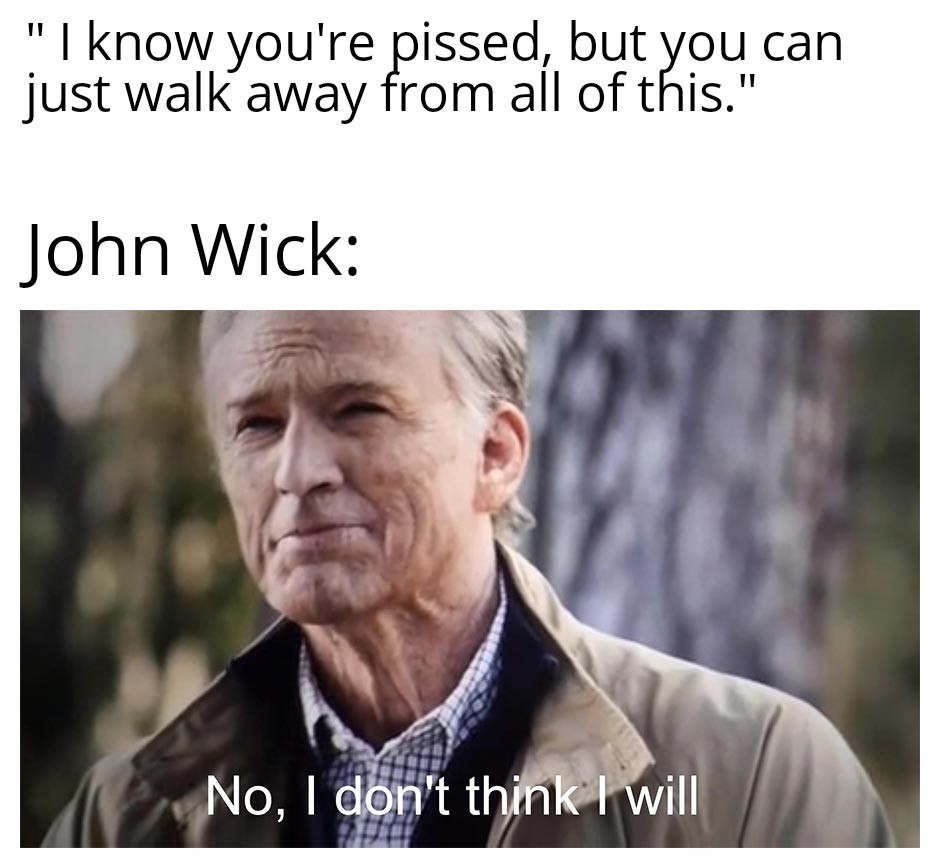 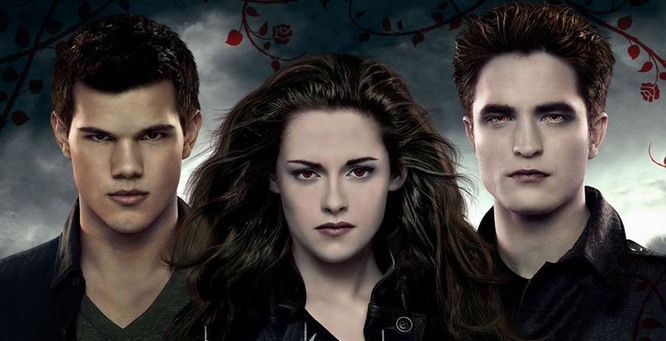 16 Twilight Memes That Will Give You A Good Laugh 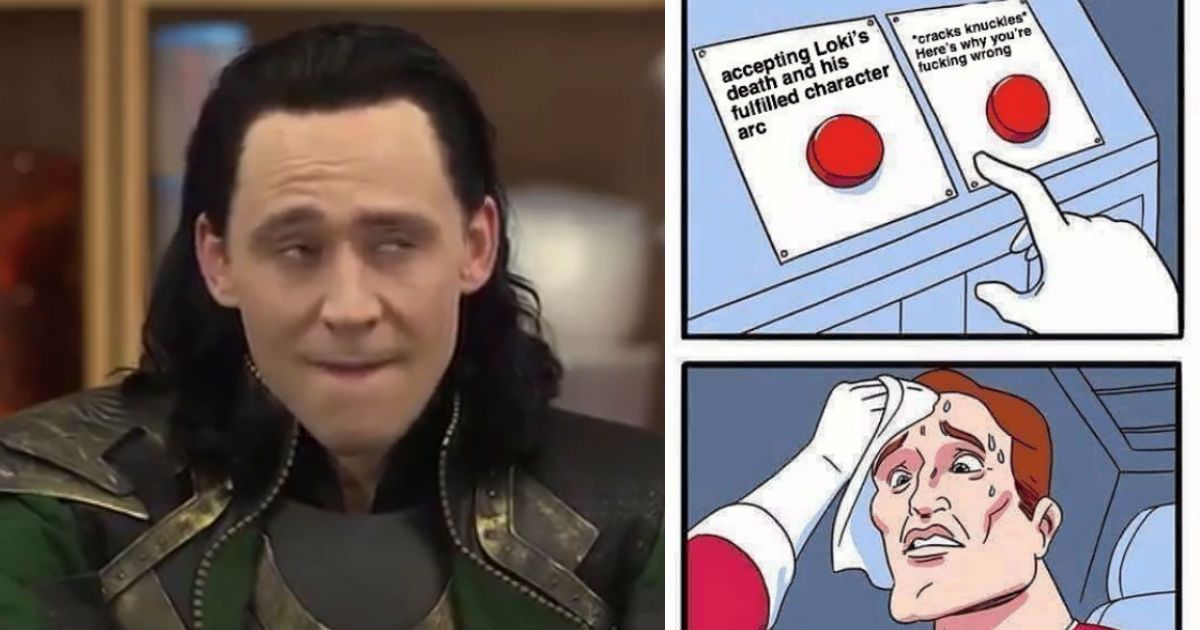 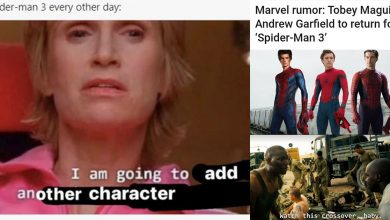 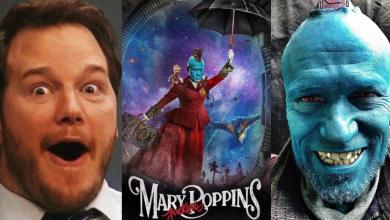