The final season of Game of Thrones got the most backlash that any beloved show could ever get. It got great viewership because it was the final season and every viewer wanted to see how the series came to an end. But the viewers really felt robbed when the series concluded. The story did not impress anyone at all. And on top of that, there was one big careless mistake that caused even more controversy. Apparently, someone left a Starbucks coffee cup on the table, and it was spotted in the actual episode. No one even removed it in post-production. Well, a similar goof-up has now been spotted in the latest episode of The Mandalorian as well. 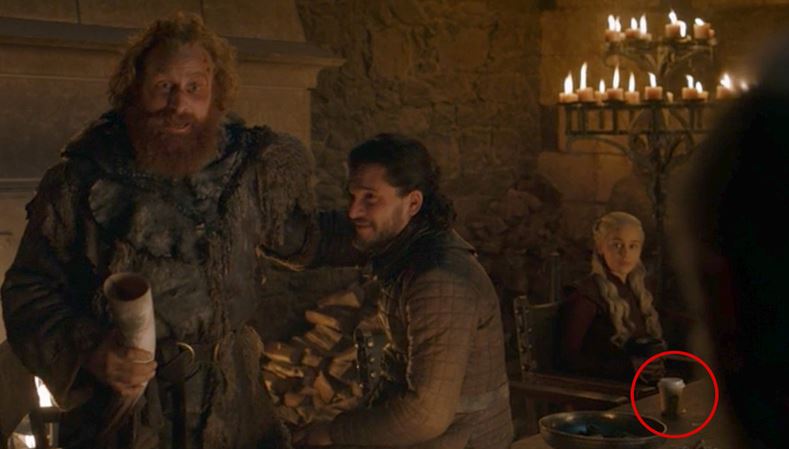 Disney+’s The Mandalorian is another series that has been getting a lot of love from the fans. Season 1 got everyone hooked, and so far, people have had positive reactions to the Season 2 episodes as well. Season 2 has added some great new characters to the show. Timothy Olyphant showed up as Cobb Vanth in the first episode. Katee Sackhoff played Bo-Katan Kryze in episode three. But the latest episode also added a new character which no one expected to see. This new character was seen wearing a T-shirt, jeans, and a regular watch. Okay, I’m kidding, there was no new character. It was just a Game of Thrones-like mistake. 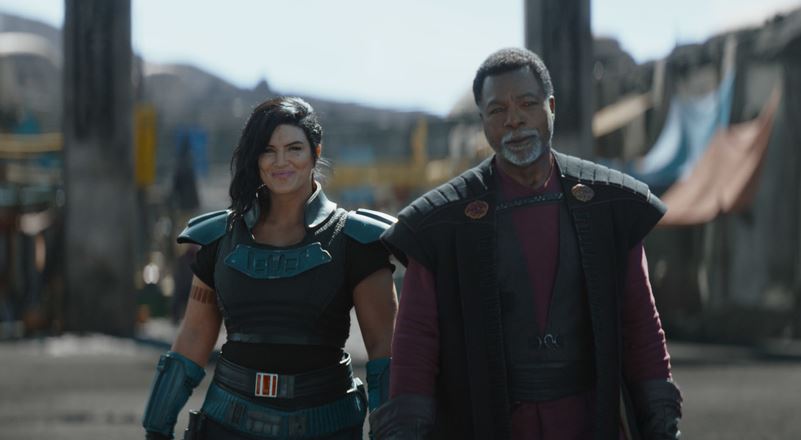 In The Mandalorian Chapter 12: The Siege, Din Djarin returns to Nevarro in order to get some repairs done on his ship, i.e. the Razor Crest. While the ship gets repaired, Mando reunites with Greef Carga and Cara Dune, and the three leave on a mission to take down an old Imperial base on the planet. After reaching the base, the three characters attack a couple of Imperial officers. But, in a blink and you’ll miss it a moment, someone who is clearly not a part of the show is also spotted in the back. If you look at the image below, you’d see a crew member in his casual clothes to the very left of the shot. His face is not visible, but it is still a mistake as he wasn’t supposed to be in the scene. 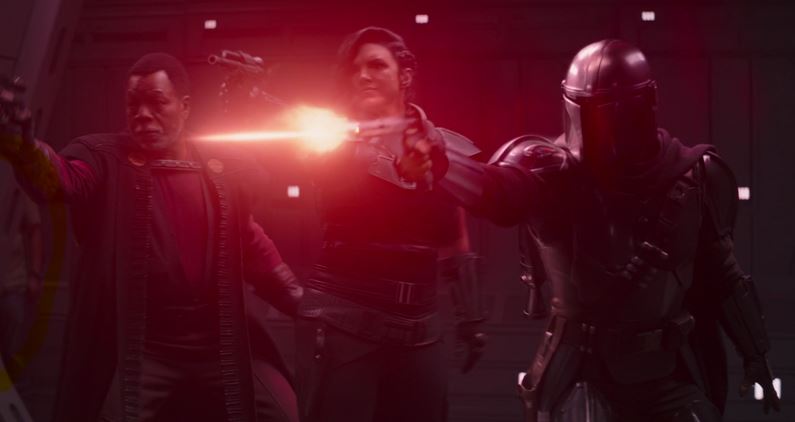 Because it only happens for a second, most fans would just choose to ignore it and move on. But you’d be interested to know that this isn’t the first goof-up of the show. Coincidentally, the fourth episode of the first season also had a little mistake. During The Mandalorian Chapter 4: Sanctuary, Mando was speaking with Omera, and the boom mike was spotted in the scene. Check it out: 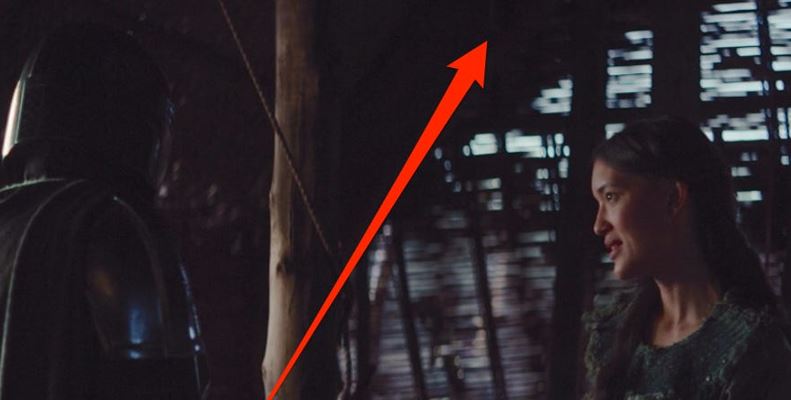 Again, this is a very small error and the mike actually blends within the setting, but it was still a mistake regardless. So, it seems like The Mandalorian is creating a pattern of these silly errors in the fourth episodes of every season. Disney has already green lit the series for a third season. So, we should wait for it to spot another error in Chapter 20. Maybe this time, Jon Favreau and co might make this error on purpose, just to keep their pattern going. That’d be kinda awesome, don’t you think?

The Mandalorian Chapter 13: The Jedi arrives on November 27, only on Disney+. 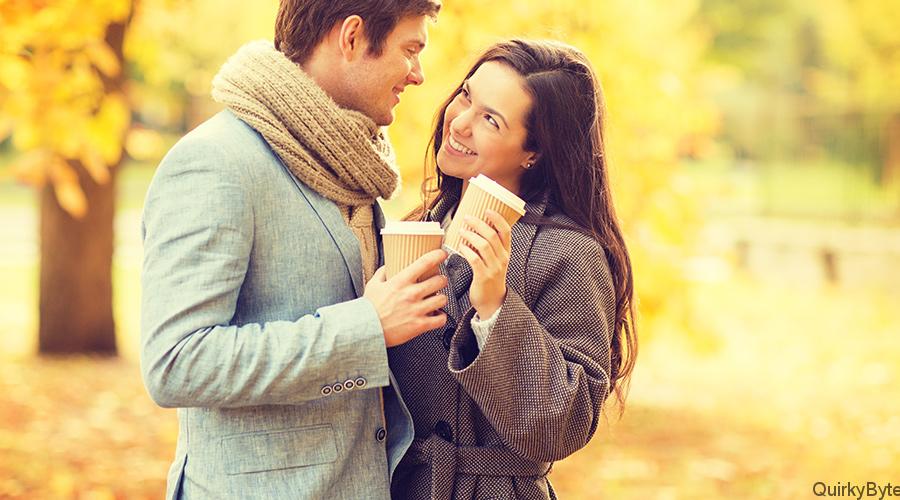 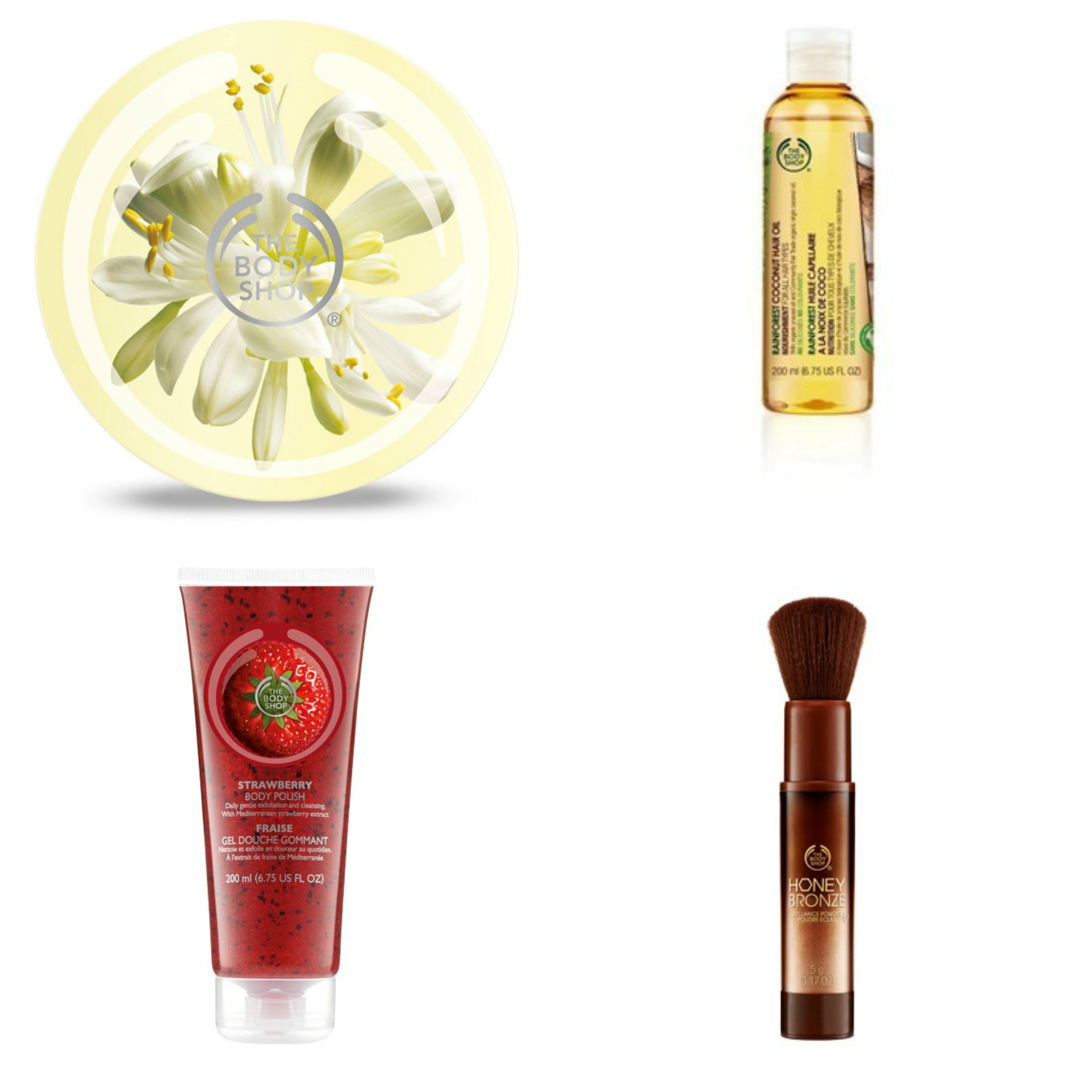 The Top 4 Body Shop Products that Every Girl Must Own! 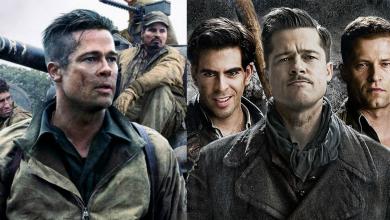 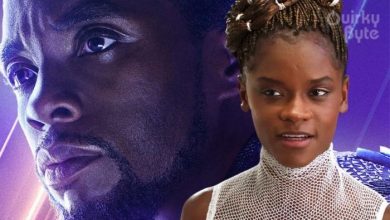