The success or the failure of a movie can decide not only its fate but also other possible movies. One movie can have both positive and negative impacts on itself and others. History is filled with instances where a project ate up another project but also gave rise to a new franchise. We have enlisted some of the well-known occasions one movie has impacted the other. 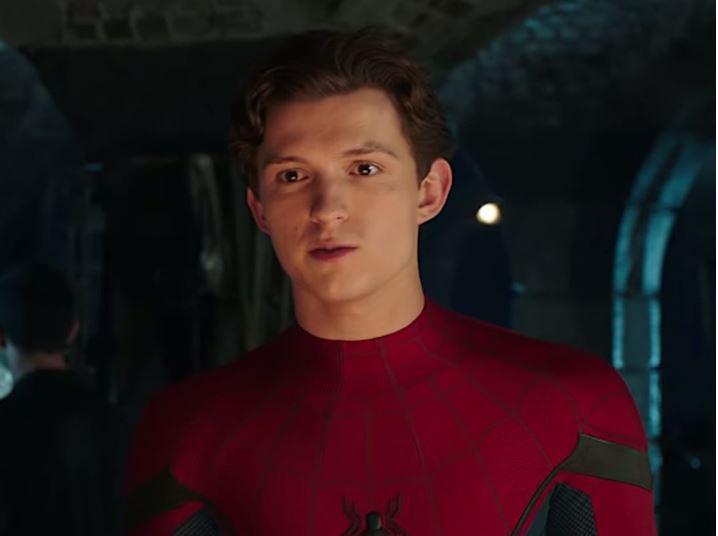 Sony’s The Amazing Spider-Man franchise had its problems that led to its great fall. To begin with, the second installment faced huge losses and thus compelled Sony to join hands with Marvel. There were also talks of rebooting and re-introducing Spider-Man through Captain America: Civil War. But these plans were triggered when Andrew Garfield buried his career. He displeased Sony and the makers when he refused to show up at a gala for promoting his franchise. Thus, his loss and mistake became Tom Holland’s gain who is now the potential face of MCU.

2. The Mummy and Dark Universe 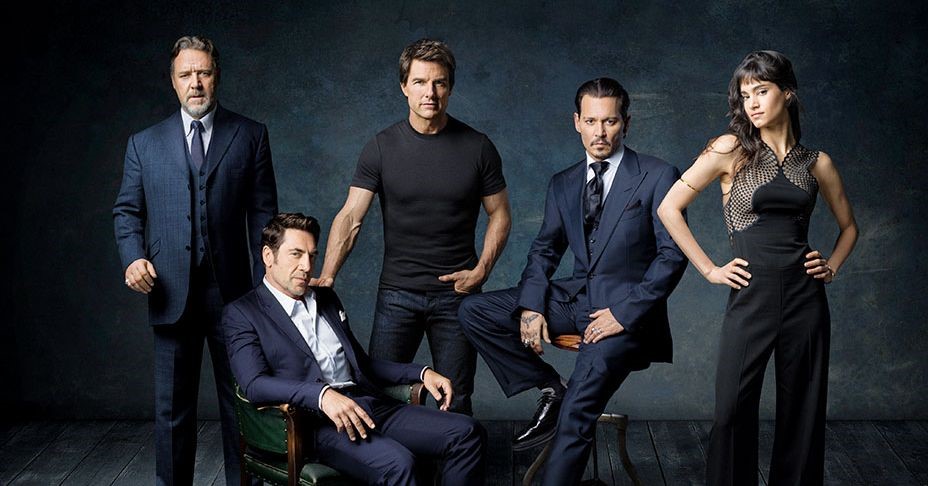 Watching the worldwide recognition and the unprecedented success of MCU and DCEU, Universal Studios decided to launch its Dark Universe. It consisted of The Mummy, Invisible Man, Frankenstein, Dracula, and many more. It was in the execution stage as an image of stars like Tom Cruise, Johnny Depp and Russell Crowe and Sofia Boutella floated online who were on board for this idea. Johnny Deep was cast for The Invisible Man while Angelina Jolie was to star in The Bride of Frankenstein. The Dark Universe piloted with Tom Cruise’ The Mummy. But it turned to be an epic failure, thus creating the most tragic death of a universe. 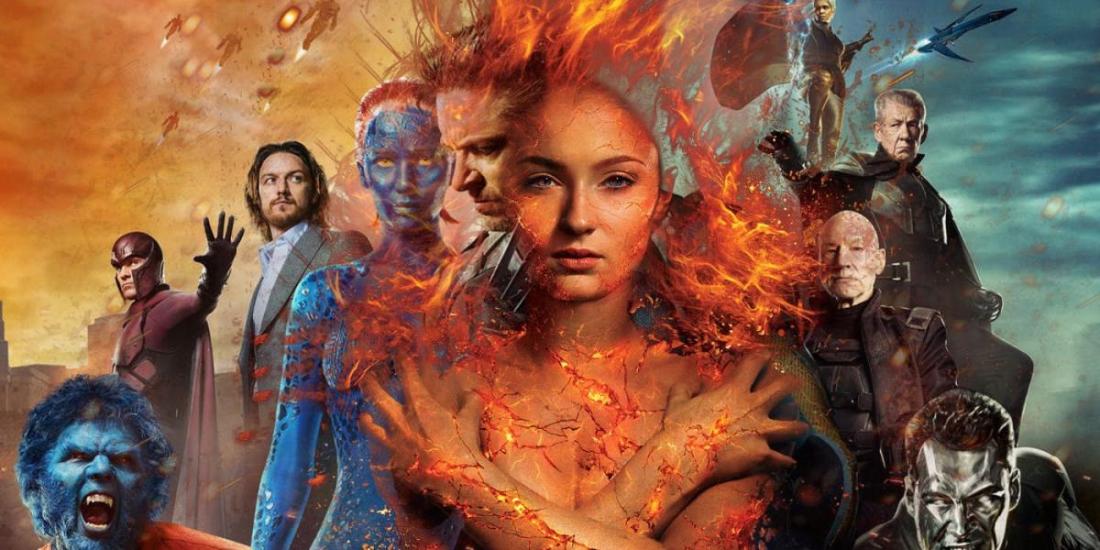 Despite its popularity in the market, X-Men disappointed its audience more than it impressed them. Apart from a few like Logan and Deadpool, X-Men was doing awful unlike other superhero houses. Therefore, on taking over Fox, Disney decided to keep Deadpool and drop the rest of the X-Men history. However, Dark Phoenix was its last shot and created quite a buzz before its release. But after receiving dreadful reviews from the audience and critics, the entire X-Men franchise was shelved for good. Now that it’s under the wing of Disney, its own version of mutants will replace the X-Men.

There was huge hype on a new Joker movie starring Jared Leto. The actor was signed in for the Suicide Squad with a promise to get his standalone as a follow-up. But the method actor’s performance in Suicide Squad disappointed everyone. There was not a single person who was satisfied with Leto’s portrayal of the Joker. It was anyway next to impossible to fit in Heath Ledger’s shoes who raised the benchmark for Joker for every future actor. To add to Leto’s woes, the success of Joaquin Phoenix’ Joker that won an Oscar had put the final nail on the coffin of his dreams. Instead of him, the least expected character, Harley Quinn, played by Margot Robbie stole the spotlight and got standalone.

5. Justice League and The Flash Movie

There were high expectations from the much-awaited Justice League movie that starred the DC superheroes together. The movie didn’t pan out well and forced DCEU to revamp itself. A solo movie on Flash was on the cards after Justice League, but the disastrous performance of the former has put any plans for Flash on hold for the time being. 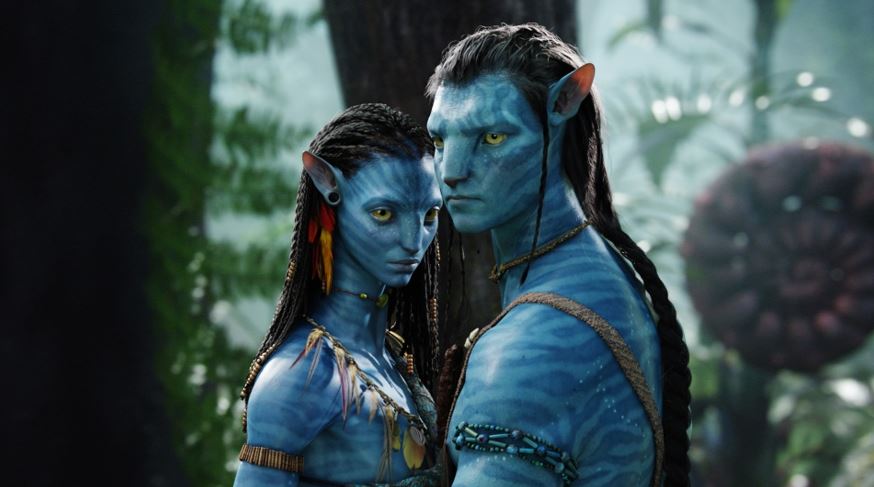 Before Avatar, the great James Cameron had ideas for a remake of Fantastic Voyage, a sci-fi classic. It about how a team of doctors uses a size altering technology to miniaturize themselves and enter a scientist’s brain to operate a clot. But this plan was never executed as his baby Avatar got in the way and occupied all his attention, and also stole the thunder. 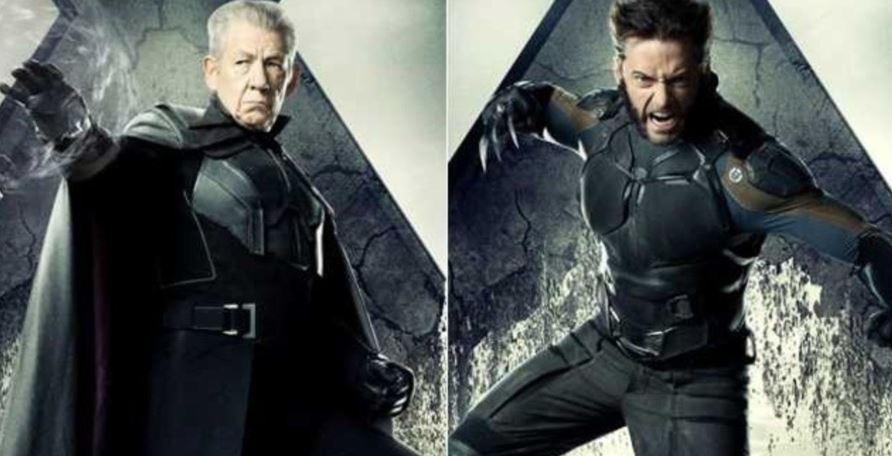 Wolverine and Magneto had gathered the most attention in the X-Men universe. The popularity of these Marvel characters had encouraged Fox Studios to produce a solo movie for each of them. But the abysmal performance of X-Men: Origins Wolverine, plans for Magneto was nixed. 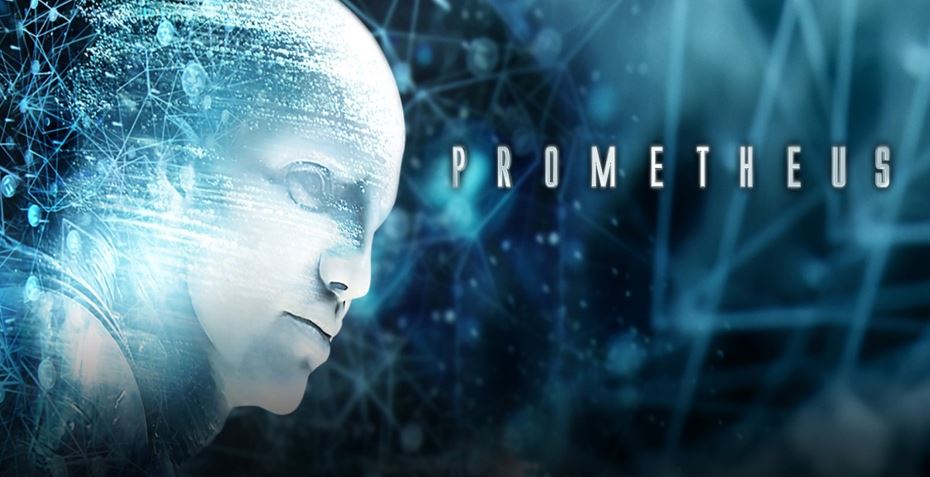 Director Neil Blomkamp was highly praised and won accolades for his mastermind creation of District 9. It encouraged him to helm more parts but he lost the charm by the time he reached Chappie. He again tried to revive his Aliens franchise but ultimately lost the title to Ridley Scott, the original father of the Alien Series who directed Alien- 1979, followed by Aliens- 1986 by James Cameron and so on. Ridley Scott took the control again for the prequel Prometheus whose success lay sand over. 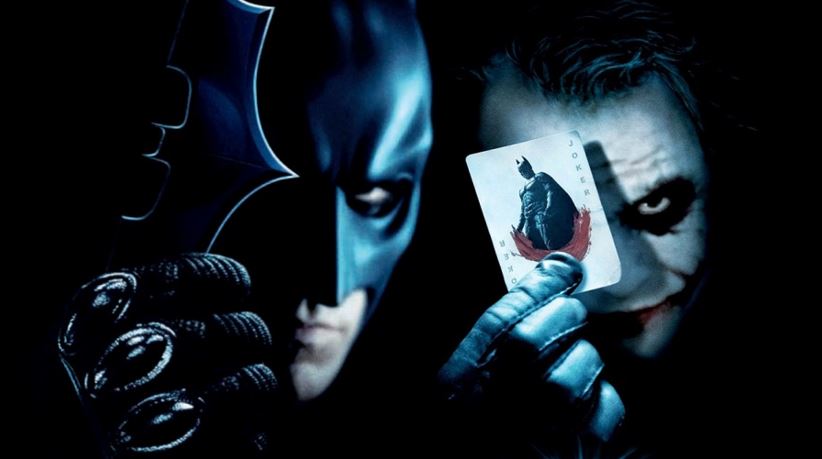 We were supposed to get a Justice League team a long time back with the Mortal from Comic book. It was a well-known comic issue that seemed to be promising for the silver screens. The execution was midway with the cast, script, and budget already finalized. But the massive success of The Dark Knight, crafted by Christopher Nolan, on both revenue and critic domain changed the direction. WB decided to drop the idea of the Justice League and spend more on The Dark Knight franchise and other standalone. Now that we observe The Dark Knight trilogy, Wonder Woman, Aquaman, and Joker, this design seems to be working quite well for WB.

10. The Amazing Spider-Man 2 and The Sinister Six 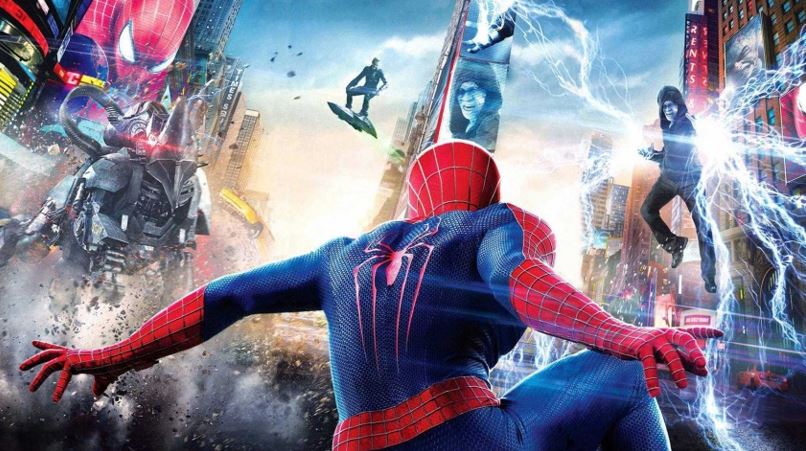 The failure of The Amazing Spider-Man 2 not only got itself eaten up by MCU but also killed another project. The Sinister Six was on the cards for Sony that focused on various villains from the Spidey universe on the big screen. The second installment of The Amazing Spider-Man packed in too many villains with a vision to make standalone on them in the future. But this plan backfired and we never got The Sinister Six. 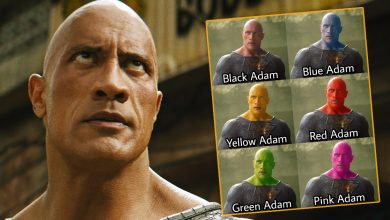 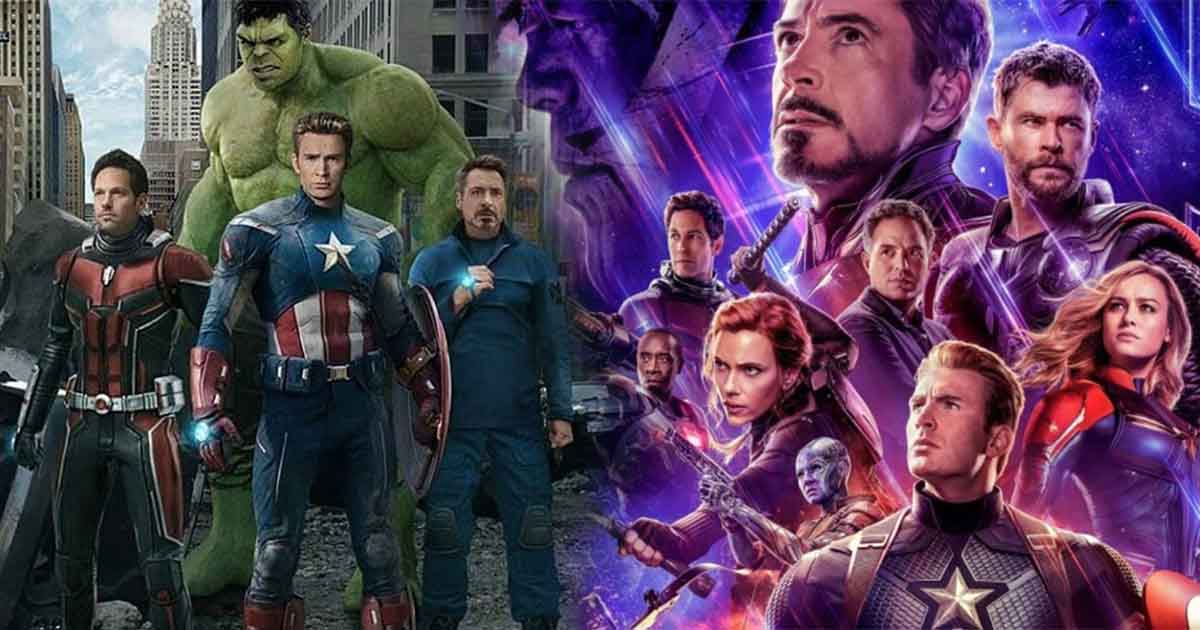 One of The Most Epic Scenes Were Almost Cut From Avengers: Endgame