The Marvel Cinematic Universe is the shared Universe that has led to other studios coming up with their connected universes. WB answered with the Conjuring Universe, the Monsterverse & the DCEU. All 3 of their universes have got mixed reactions. Universal’s Dark Universe failed even before it started. But their Fast & Furious Universe is a success so far. Paramount is bringing up their own universe with the Transformers & Power Rangers. But the next shared Universe that is most likely going to be a big success is none other than Sony’s Universe of Marvel Characters.

Well, it was called Sony’s Universe of Marvel Characters (SUMC) previously. It started with Venom, and Morbius was going to be the second film in it. But apparently, this shared Universe is also including characters from Spider-Man: Homecoming. So, technically it began with Homecoming. The acronym “SUMC” already felt cheesy to pronounce, and now we’re going to have to call it SPUMC instead. Why? Because IGN has confirmed that Sony’s Spider-Man Universe has officially been named: Sony Pictures Universe of Marvel Characters. 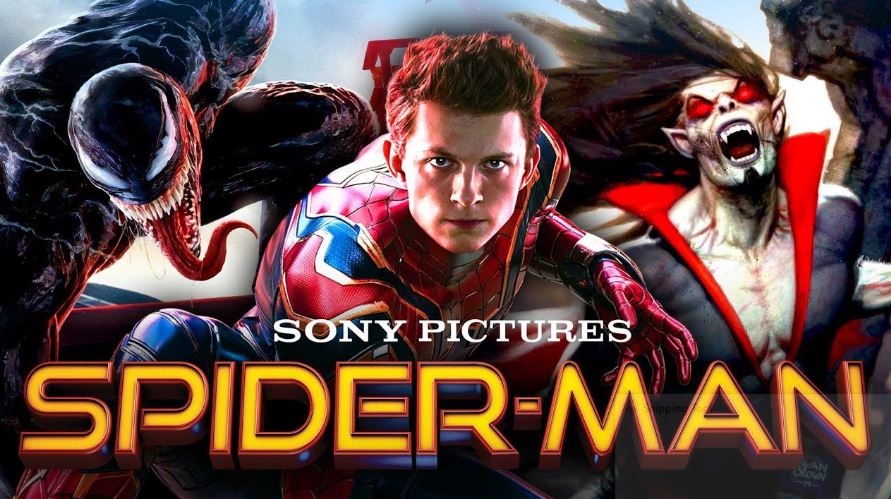 Well, we have to say that Sony’s HQ is filled with some really “creative” people (If this was a video, you would’ve seen me trying very hard to control my laughter). The MCU is catchy. The DCEU was catchy even though it wasn’t an official title. But what the hell is S….P….U….M….C?!! It will take forever to say the acronyms unless you pronounce the word that it turns into. And saying Spumc just sounds dumb. We might as well take the time to say the whole thing “Sony Pictures Universe of Marvel Characters” than just SPUMC.

Do you like this name? Do you think it will catch on even remotely as much as MCU? Tell us in the comments.