The movie department of DC may not be at its best and brightest moment like their Marvel counterparts but they are making very good progress to catch up to their competitors. The Live-Action DC Movies like Joker and Shazam did very well critically and financially. DCEU may be making quick work of the Box office but the domain where they are at their strongest in the animated department. 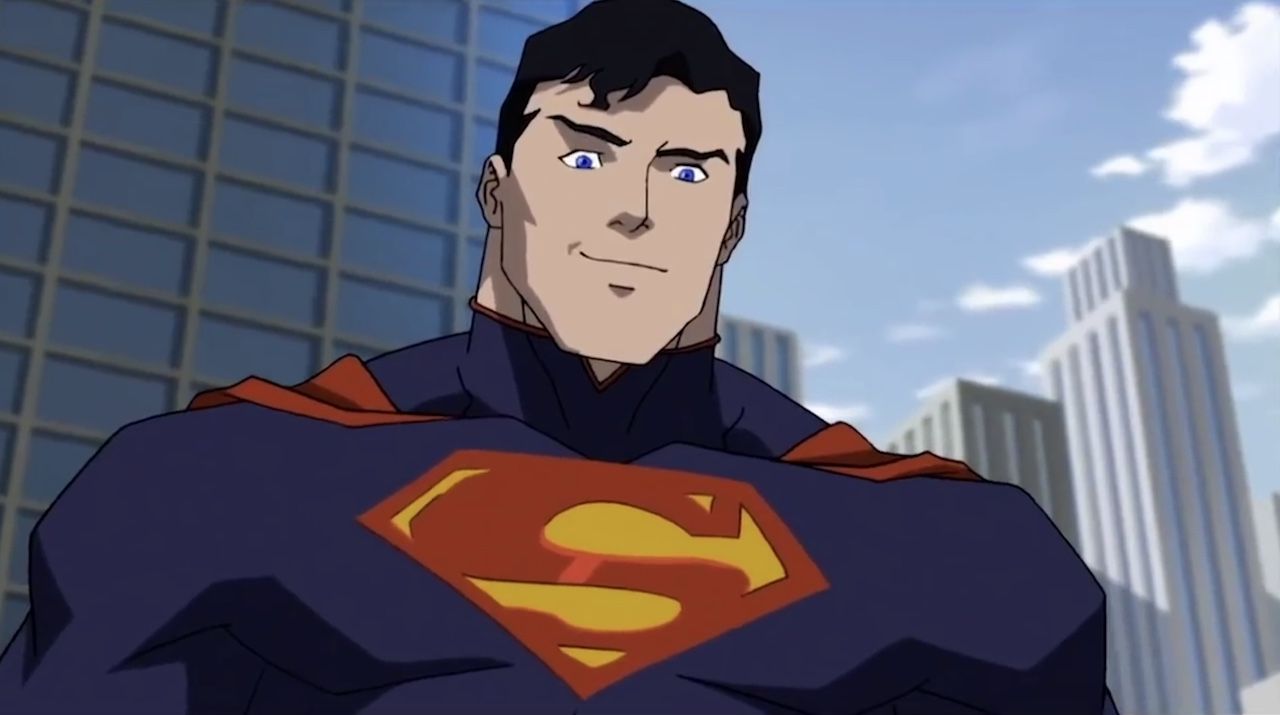 The DC Animated Universe is known to venture into the unknown and come out on top as a masterpiece each time they do. Take for example Justice League Dark, Death of Superman and the Batman Beyond movie. They are classic examples of DC trying to experiment and creating radically positive results. This time, DC is experimenting on another well-known but unique storyline. DC is making a movie on Red Son, the Russian Superman. Presenting – Newest DC Movie will be on Russian Superman and it is absolutely insane!!! 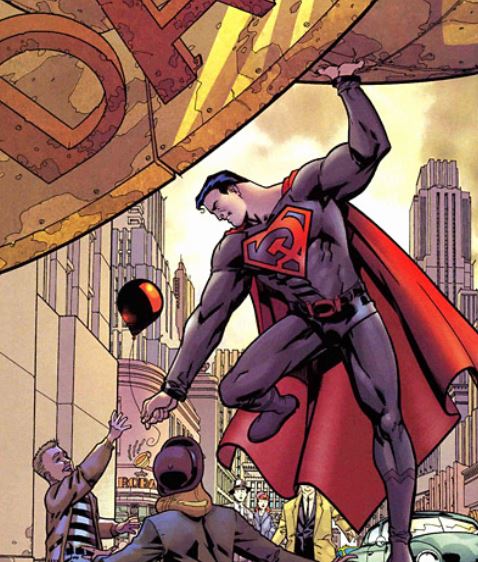 The Else Worlds storyline the new movie will be based on is called Superman: Red Son. In this whack-a-mole of a plot, Superman’s origin story ends up being completely different than what it was originally supposed to be. In this timeline, Superman’s Kryptonian ship crash lands on Soviet Russia rather than America. So Superman never grows up in Kansas under the benevolent watchful eyes of the Kent Family. Instead, he is indoctrinated into the Soviet Union’s Communistic Philosophy and ends up becoming a weapon of the Red Nation. 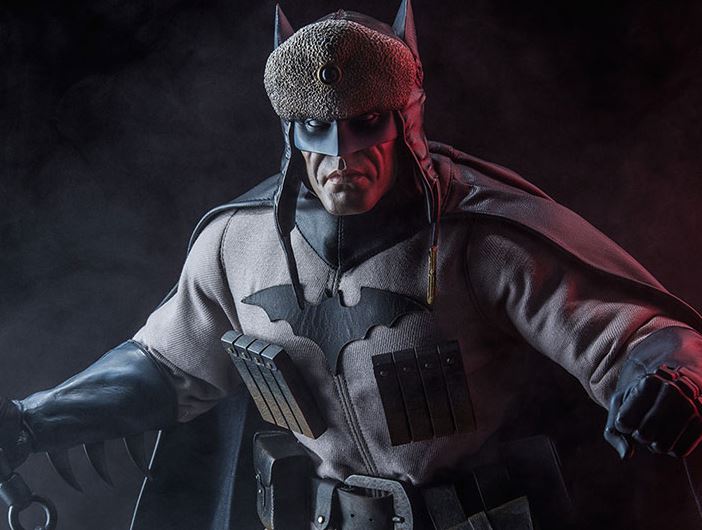 The first clip of the movie has been officially released and it shows the Soviet State Television Network showcasing a new age for mankind. The Superman of Russia reveals his true strength and potential for the world. The entire planet is taken aback at the idea of the Soviet High Command in possession of such a wonderful weapon of war. The clip also reveals that Superman is in close contact with Russia’s leader Joseph Stalin, who also makes an appearance in the clip and will have a more pivotal role in the movie. 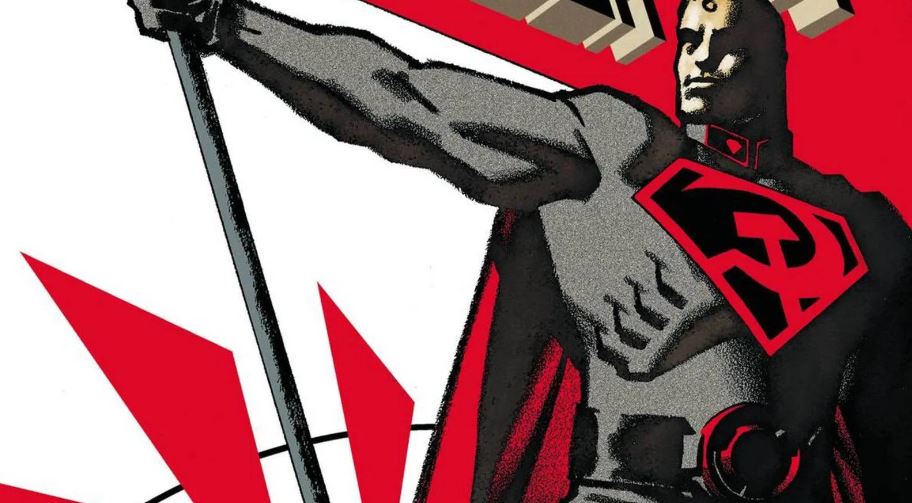 The movie takes several cues from the acclaimed 2003 comic book storyline called Superman: Red Son. The comic book arc also had its own version of Batman who hails from Russia. It also reveals that without Superman opposing Lex Luthor’s schemes it takes only a matter of time before Luthor takes control of the entire United States of America and makes Lex Corp one of the most powerful conglomerates on Earth which is used to supply America with much-needed resources and weaponry to fight the Communism Wave. 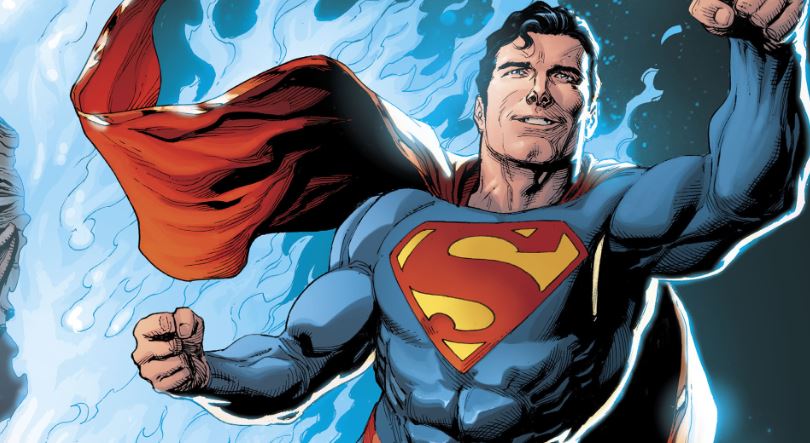 Superman has always been the Big, Blue Boy Scout who upholds American Ideals and believes in the concept of a Free World. This new take on the Man of Steel will make him the avatar of a police state that is hell-bent on ridding the world of democracy and making the whole planet an engine for the USSR. It will be interesting to see how the movie fares in the international Box Office. DC has been known to pull things like that in the past with absolute panache and that is something Marvel has failed to do with their own animated ventures. The movie will be directed by Sam Liu so we know that it is in safe hands.

Superman: Red Son will arrive on Digital HD on the 25th of February. The 4k Ultra HD and the Blu-Ray format will hit the stores on April 17. It is time for the coming of the Red Son, ladies, and gentlemen.