After the immense success of Aquaman, WB can continue sailing on their Titanic which for a change would not crash and down because Shazam! is looking to be yet another successful entry in their post-Snyder Era. The tonal shifts in all the DC movies have been so evident but at the same time, they actually have been so amazing that the audience just keeps wanting more of it. The Worlds of DC largely didn’t have the support of the critics, but seeing the variety and range of movies they are producing, it is apparent that critics are also joining the DC carnival now.

Shazam! is looking to become the best DCEU movie in terms of critical acclaim. So far Wonder Woman has been leading the charts with a 93% Fresh Score on Rotten Tomatoes, but Shazam! has also joined the ranks now. WB was very confident with this film and hence we got to know about the Rotten Tomatoes score very early since they lifted the review Embargo almost 2 weeks before the initial release of the film.

This is a great marketing tactic employed by them because they were confident that the critics will like this movie, and so lifting the embargo early would only help the movie in the longer run. 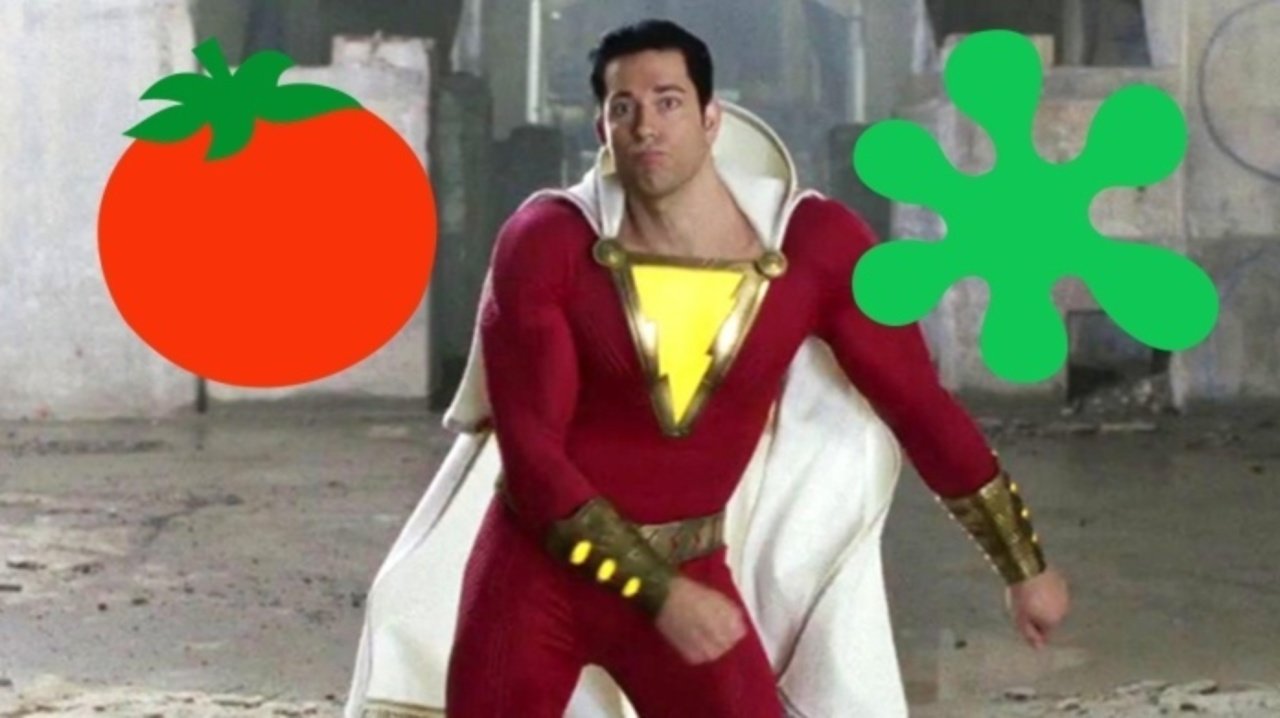 So, Shazam! began with a Rotten Tomatoes score of 97%. Well, this was with only 30 reviews having been counted. The average number of reviews for a big movie is usually 300+, so Shazam! still has to travel a long distance. With more reviews coming in, the probability of the score coming down obviously increases.

The film currently stands at a score of 93% with a total of 57 reviews counted. There could be a further drop in the score as more reviews will come in, but there is also a chance that the score would increase by 1% or 2 by the time all reviews are counted. So let’s see what happens.

In the meanwhile, here’s the review round up. Check out what the other websites are saying about the film:

“All things considered, Shazam! shapes up to be the best movie based on a DC Comics character since The Dark Knight changed the comic book movie game in 2008. Christopher Nolan’s film probably still holds the torch for best film in the genre given its ability to transcend the comic book movie world and become a psychological thriller, above all else, but Shazam! certainly gives the film a run for its money. It’s the sheer levels of fun, heart, and terror Shazam! masterfully balances which make it a lightning bolt of joy.” 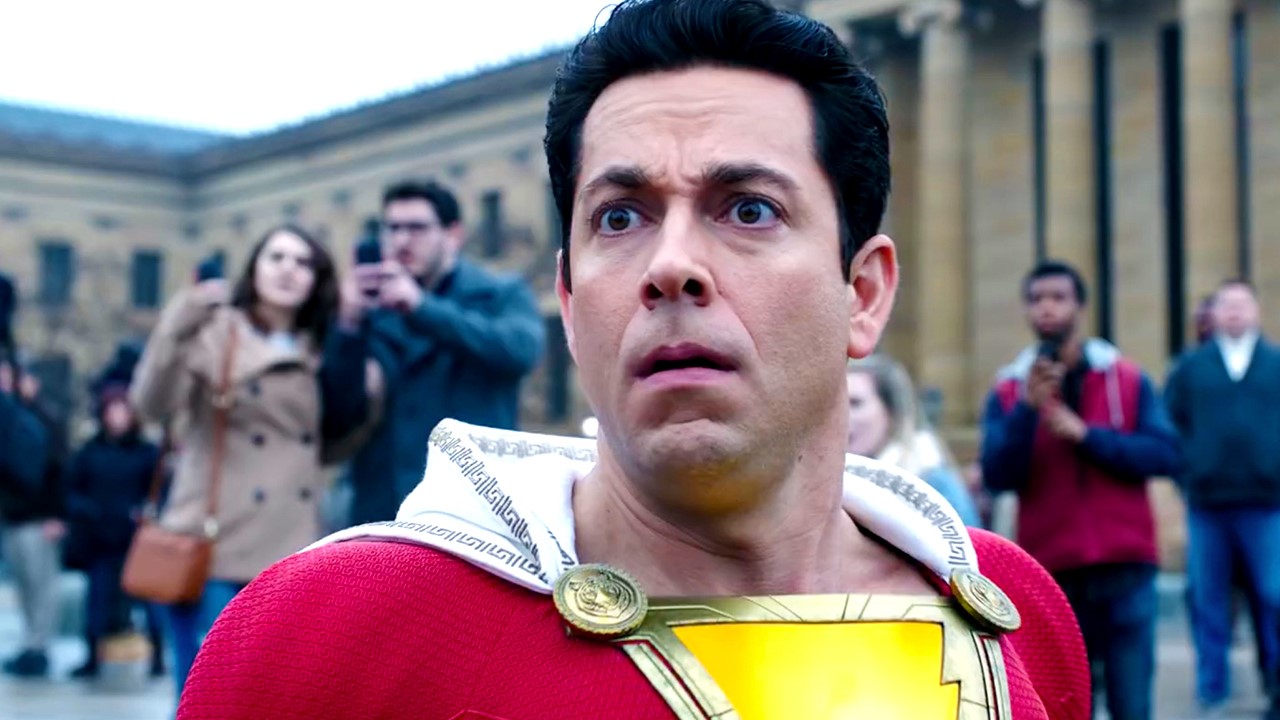 “With or without the name, the spirit of the old Captain Marvel adventures is very much at the heart of Shazam!, even amid a lot of just-barely PG-13 violence and a couple of gags about a strip club. That’s part of what makes it such a gleeful alternative both to the grimness of past DC films — a tone the company seems eager to shed — and the cosmos-in-the-balance stakes of the Marvel Cinematic Universe. Whether played by Angel or Levi, Billy is just a kid. It’s fun to watch him take delight in his new powers, and a little frightening to realize how little control he has over them. And where Batson’s earliest comics adventures gave him a big city to treat as a playground, Shazam! does the same with Philadelphia. His pleasure at bouncing around the city proves infectious, even though he always seems to be on the verge of accidentally leveling a city block.” 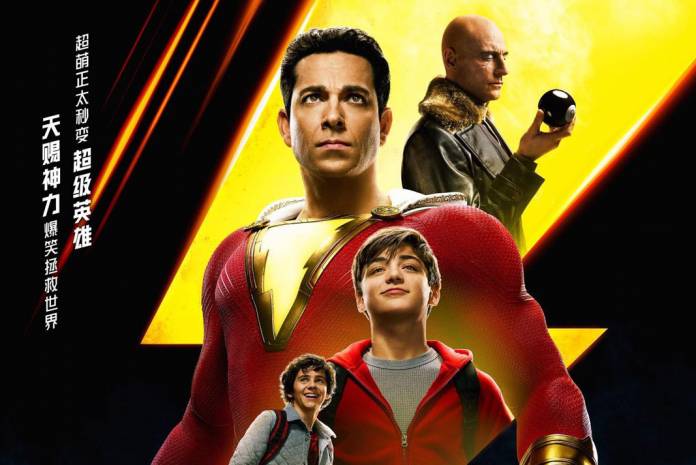 “Shazam! is a DC’s most joyful and sweet movie since the days of Christopher Reeve’s Superman, a funny yet earnest coming-of-age story about a boy who learns that, well, with great power comes great responsibility. So obviously, Shazam! doesn’t reinvent the superhero movie, but it’s an undeniably fun time that left me wanting more big-screen adventures with these charming characters.” 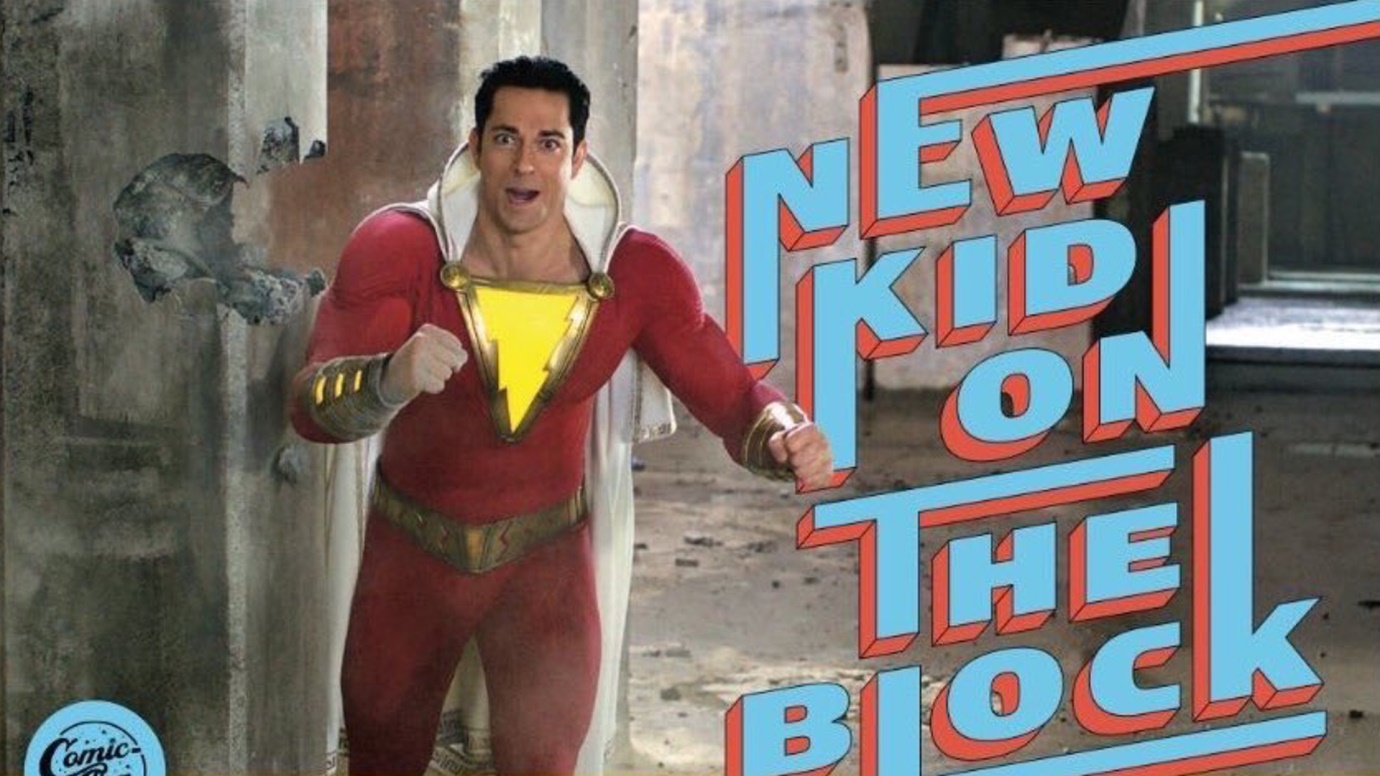 ““Shazam!” is hardly the first comic-book film to adopt a tone of breezy postmodern irreverence. The “Deadpool” movies, with their Mad-magazine snake-tongued nihilism, got there a while back, and before them there was Robert Downey Jr.’s ironic-quip-spewing Tony Stark, and if you go back to the 1978 “Superman,” part of that film’s timeless charm is that it was already too late in the 20th century to play Clark Kent’s Adonis-in-glasses stumblebum gawkiness entirely straight (and Christopher Reeve’s performance was pure screwball). “Flash Gordon,” in 1980, presented its space-jock hero as a delicious beefcake joke (the fact that you could scarcely tell whether Sam J. Jones was an actor or a high-school gym teacher was part of it). And then, of course, there was “Batman,” the ’60s TV series that started it all — a show that had its tongue planted so firmly in its face mask that it practically invented the mainstreaming of camp.”

“This may prompt angry emails, but here it goes anyway: Shazam has always been a third-tier superhero, in my opinion. Then again, a year ago I would have said the same thing about Aquaman, and look what happened to him. These days, even the bottom of the barrel can be strip-mined for gold, it seems. Which brings us to DC’s new and mostly improved Shazam 2.0. Written by Henry Gayden and directed by Annabelle: Creation’s David F. Sandberg, Shazam! is a lot jokier and zippier than the spandex tentpoles we’ve come to expect from DC’s often-lugubrious stable of cinematic superheroes. The credit for that almost entirely goes to Zachary Levi (Chuck), who plays the title character with an infectiously naïve, gee-whiz charisma that calls to mind Tom Hanks in Big more than anything.”

So there you have it. Shazam! is going to be a total blast. Its Box Office potential may dampen with the release of Avengers: Endgame but the film still has 3 weeks. Go make it a major blockbuster in that time. Shazam! opens on April 5. 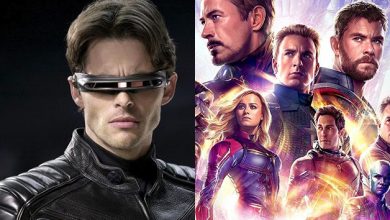