One of the best-kept secrets of the Marvel Cinematic Universe has been the enigmatic and elusive role that Jude Law is playing onscreen in Captain Marvel, Marvel’s upcoming and its first female-led superhero flick. That mystery has been put to rest courtesy of a tie-in book that was released by Marvel a few days ago.

The content of the book are considered so whatever it mentions are facts and trivia for the entire cinematic universe brought up by Marvel Studios. Jude Law’s role is also a subject of prime focus within the article and we will be explaining his role further as you movie down. Presenting – Captain Marvel Tie-In finally reveals Jude Law’s mysterious role in the movie!!

Captain Marvel’s official trailer showed that Jude Law is the mentor and combat trainer of Carol Danvers aka Captain Marvel. Jude Law will be playing the role of a Kree Veteran soldier and the leader of a supposedly noble race of Kree Warrior squadron called Star Force. Steve Behling, under Marvel Comics’ authority, recently wrote a book called Star Force on the rise, and it explains Jude Law’s role in the movie very vividly. 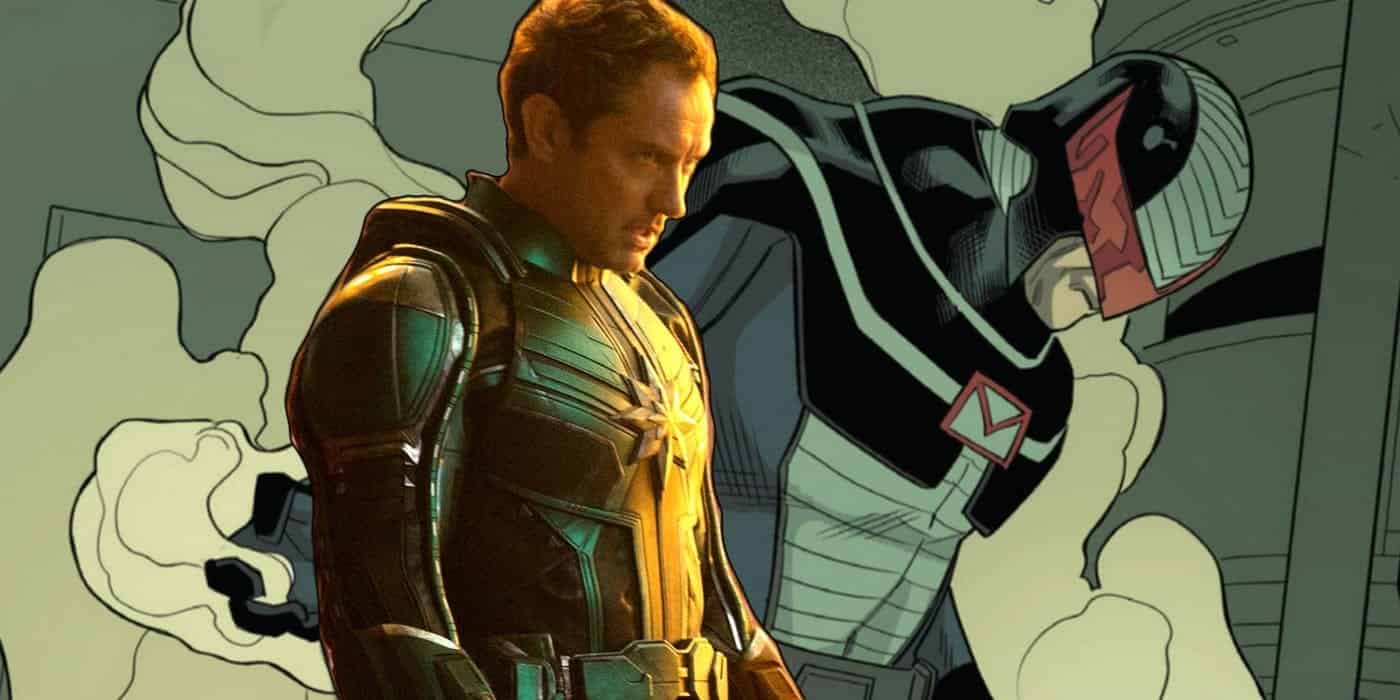 Another theory regarding Jude Law’s character in the movie was that the guy will be playing Mar-Vell, the original Captain Marvel of the Marvel Comics Universe. If that would have been the case, Jude Law could have appeared as a superhero alongside Carol Danvers. 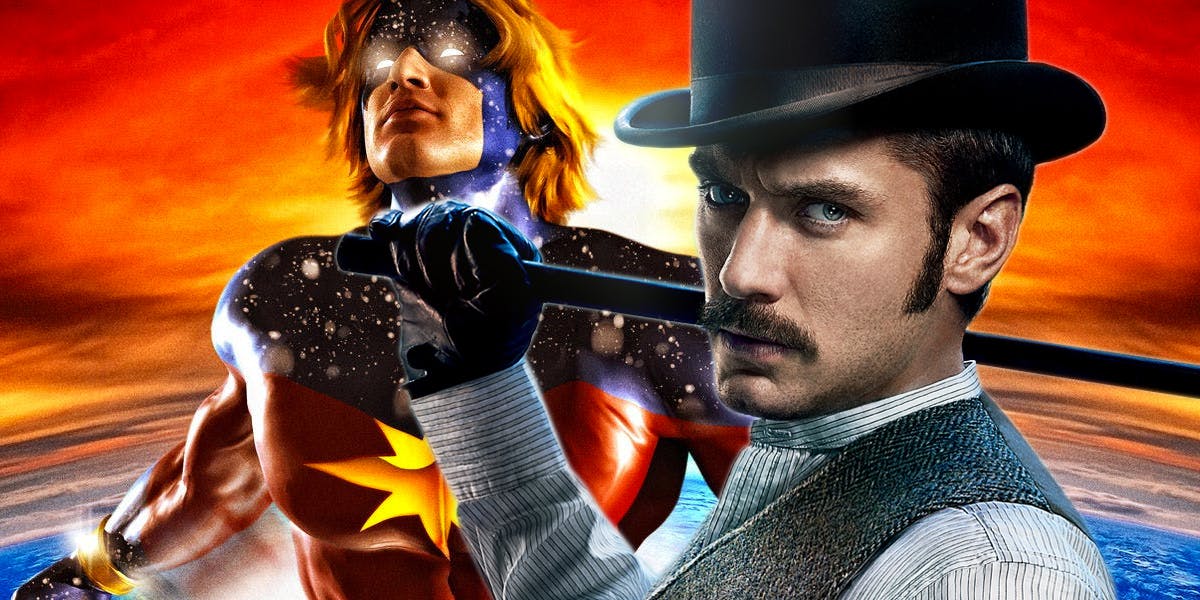 Since that is no longer the case, there might still be a chance for the original Captain Marvel played by another well-known actor to pop up in the Marvel Cinematic Universe in the near future. The Sherlock Holmes star is already a big name in the movie making industry but he has yet to make a mark on the superhero genre. Let us hope Captain Marvel can give him that opportunity when it releases next month.

Directed by Anna Boden and Ryan Fleck, Captain Marvel is set for release next month, that is, on the 8th of March. The official film synopsis for the movie reads:

The story follows Carol Danvers as she becomes one of the universe’s most powerful heroes when Earth is caught in the middle of a galactic war between two alien races. Set in the 1990s, “Captain Marvel” is an all-new adventure from a previously unseen period in the history of the Marvel Cinematic Universe. 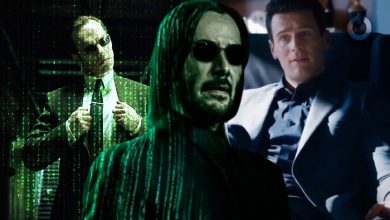 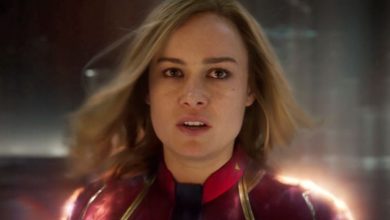