Plot twists are necessary for a story to make it more thrilling and to throw the reader off the real path every now and then. These twists keep us on our toes and make the story more appealing. Harry Potter is filled with such plot twists that caught us off guard the first time we read the books or watched the movies. These are some of the best plot twists of the Potter series: 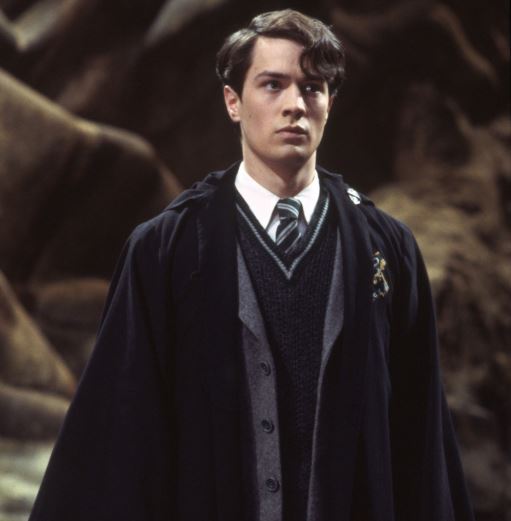 This reveal in the second book made our jaws drop as Riddle wrote the anagram which spelled out his real identity. Tom Riddle left his diary behind which was actually a horcrux, and manipulated Harry into thinking that Hagrid opened the chamber of secrets but in the end, he himself reveals who he really is.

POA is the most thrilling book of the series as it has the best suspense and twists in it. So at first, we are made to believe that Sirius Black is a mass murderer who is after Harry’s life but in the end, we get to know that Sirius Black is actually Harry’s Godfather who never committed the crimes he was imprisoned for. Peter Pettigrew was alive all this time and was living a secret life as a rat named Scabbers owned by Ron Weasley.

8. Sirius Black and the Marauders: 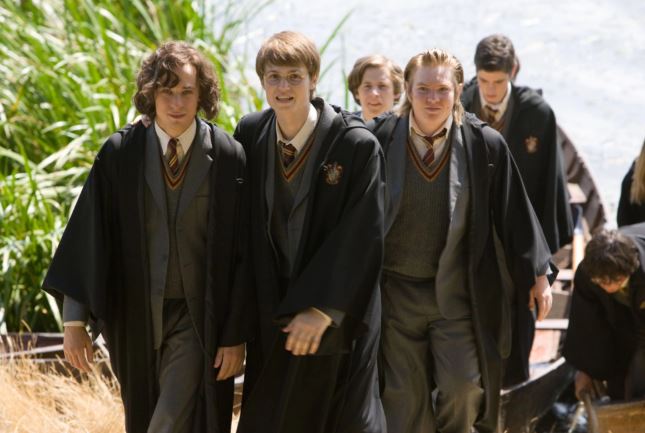 The end of the third book gives a lot of new information including insight into the lives of the Marauders. Sirius Black had been Harry’s godfather and his father’s best friend which was a fact that boggled our minds the first time we heard it. Moony, Padfoot, and Prongs were three best friends at Hogwarts and the fourth Wormtail had betrayed them all. 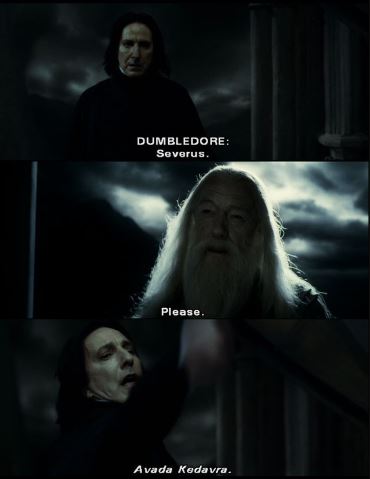 One of the most heartbreaking scenes of the series is when Snape kills Dumbledore on the Astronomy tower, and Harry witnesses the whole scene helplessly. This was the moment most of us were confused, and most of all felt betrayed by the character of Severus Snape. He turned out to be a death eater after all or did he? The big reveal in the next book might have made him a hero but at this moment we all hated him.

6. The identity of the Half-Blood Prince: 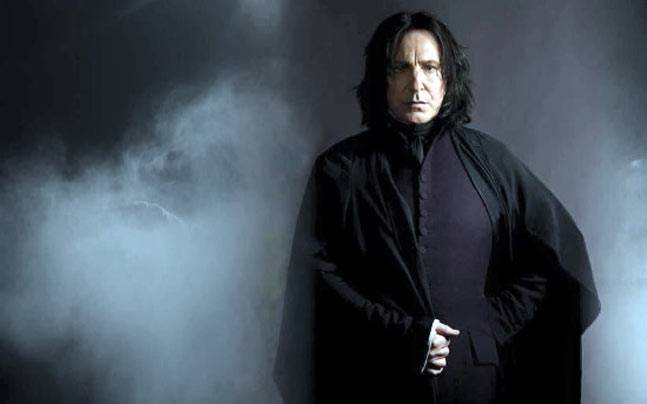 One of the most iconic moments of the series is when Snape reveals that he was actually the Half-blood Prince. Harry had been using the half-blood prince’s textbook all year and had achieved great success with it. In the end, however, he finds out that Severus Snape was actually the man behind the mysterious title. 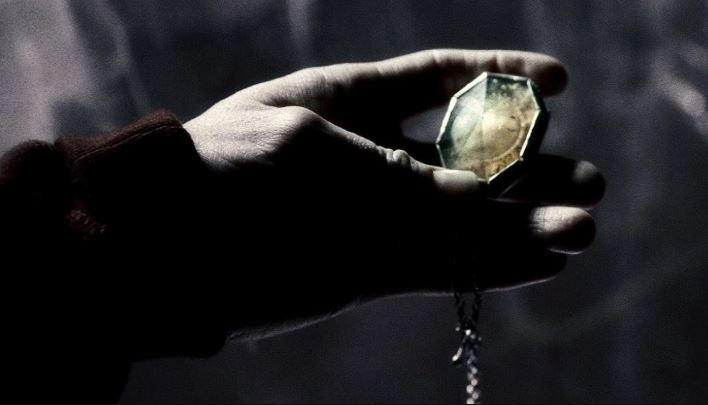 At the end of HBP, we find out that the locket that Dumbledore and Harry struggled so hard to find was actually a fake! The real locket was found many years ago by a person with the initials R.A.B and he replaced it with a fake one. The plot twist was so thrilling and left us all wondering about the identity of this new character and whether he was successful in his mission. 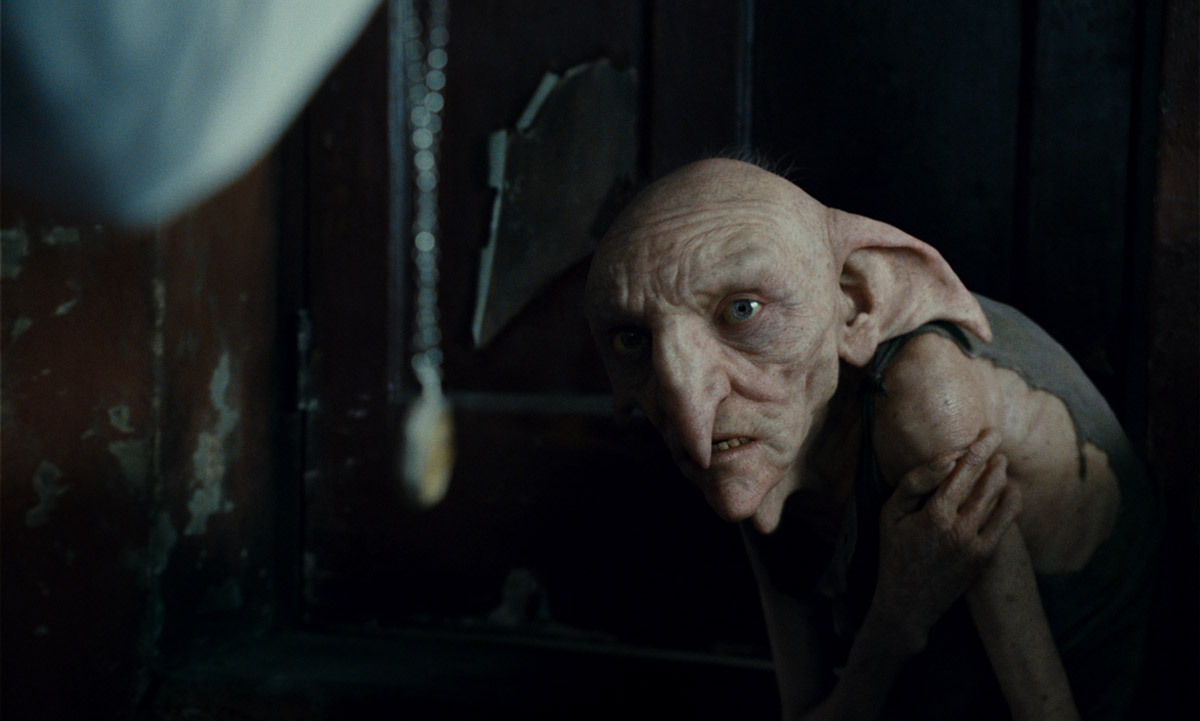 In Deathly Hallows, we get to know that R.A.B stands for Regulus Arcturus Black who was actually Sirius’ brother and a former death eater. We also find out that he failed to destroy the real horcrux. Kreacher was a loyal servant to Regulus and helped him in his quest to find the horcrux.

3. The allegiance of the Elder Wand:

Wand allegiance is a tricky concept and as Ollivander himself says wands have a mind of their own and even have feelings. So Voldemort thought that he could be the master of the death stick just by stealing it from Dumbledore’s grave but he later understands that he must defeat the last owner who he thought was Snape but it turned out to be Harry who had disarmed Draco. Snape was never the owner of the Elder wand and neither was Voldemort. 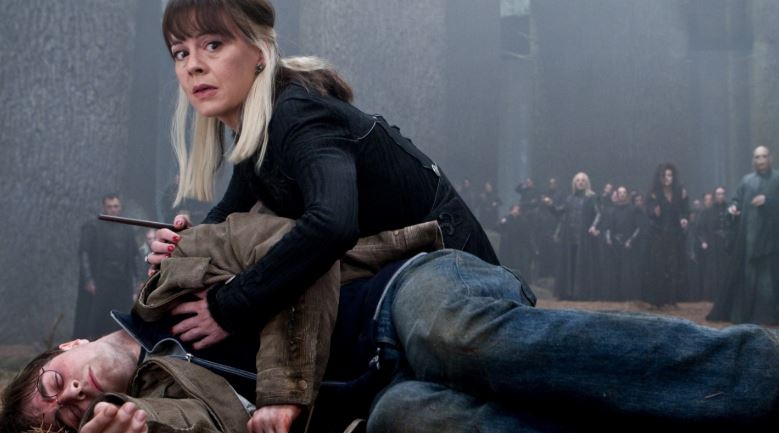 This is probably one of the most unexpected moments in the series but it is often overlooked. After Voldemort used the killing curse on Harry he asked whether he was dead and Narcissa lies that he was. The biggest reason we can think of why Narcissa would betray Voldemort is that she wanted to return to the castle to look for Draco and the only way would be to be a part of Voldemort’s conquering army. Also, Narcissa knew that her family would never be safe if Voldemort lived.

1. Harry was the last Horcrux: 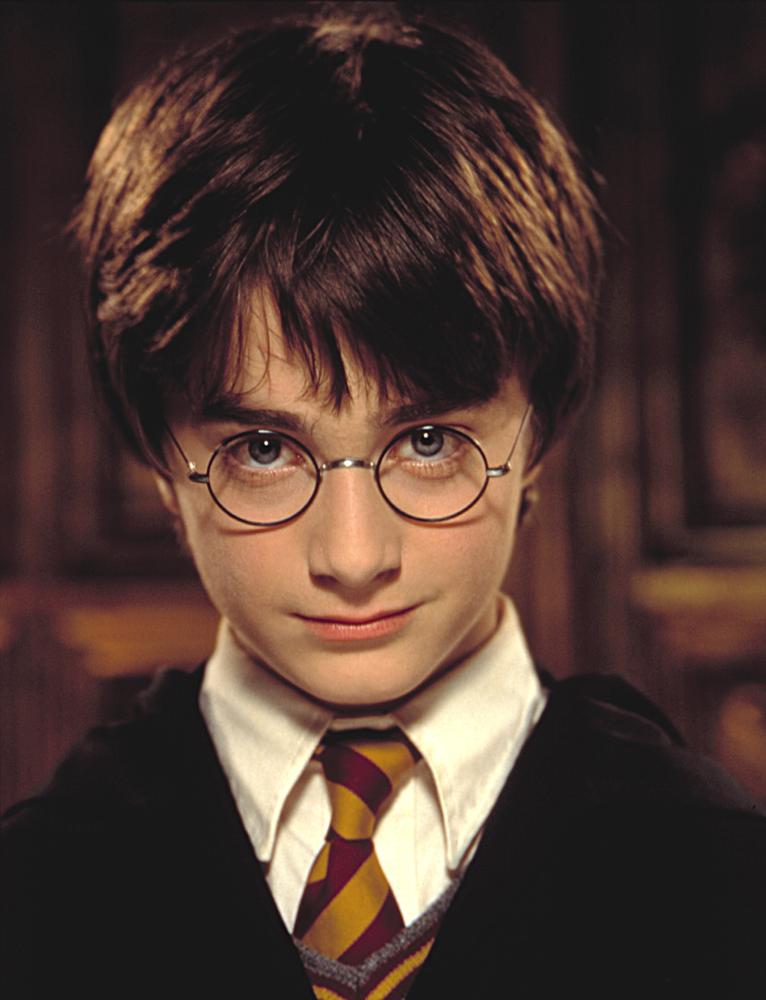 JKR’s writing includes several points that come full circle and loose ends that are tired in the end and this has to be the best of them. So the night Voldemort went to Godric’s Hollow to kill Harry and was defeated by Lily’s sacrifice, he made an unintentional horcrux. Harry was the last horcrux that even Voldemort did not know about and therefore Voldemort becomes his own doom. 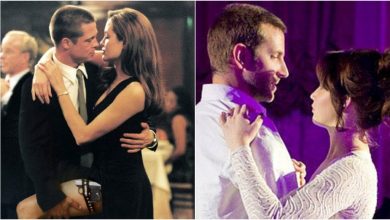 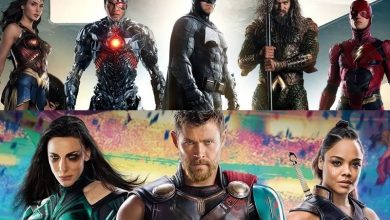 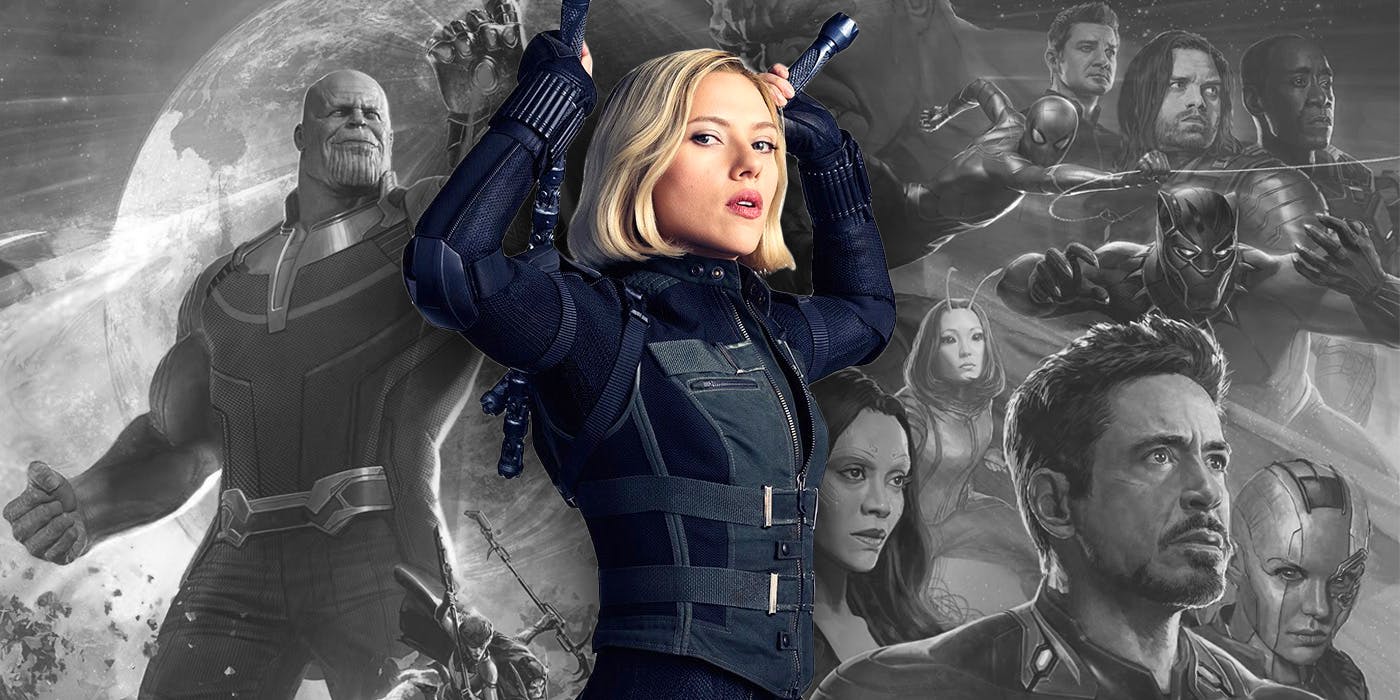 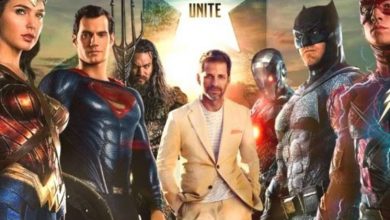