Thenmerku Paruvakatru (English Meaning: Southwest Monsoon) is a 2010 Tamil drama film both written and directed by Seenu Ramasamy and produced by Shibu Issac. Its Box-Office release date was the 24th of December 2010.

Despite the film receiving mixed reviews, it eventually made it to the 58th National Film Awards ceremony, where it was named the Best Feature Film in the Tamil language while Saranya Ponvannan and lyricist Vairamuthu both were awarded the Best Actress and Best Lyricist prizes, respectively. Given below are the details for Thenmerku Paruvakatru Songs along with the download link.

South west monsoon narrates the story of a single parent: A mother bringing up her only child throughout all poverty and misery. Her strong will to succeed in all adverse situations gives a lesson to people all around the world, on how to retain that inside strength amongst all odds. 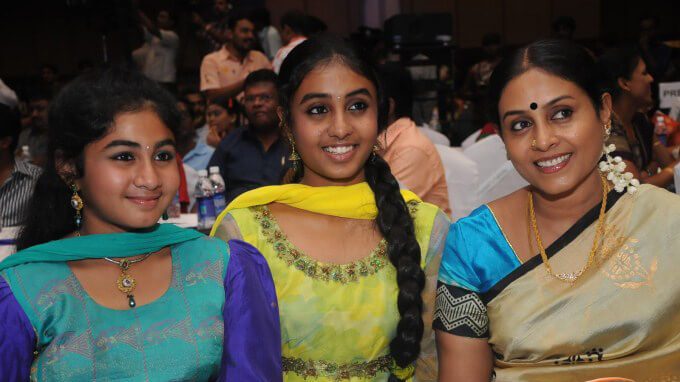 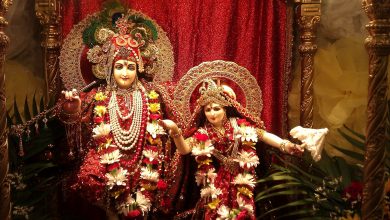 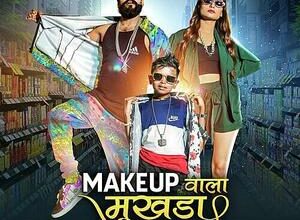 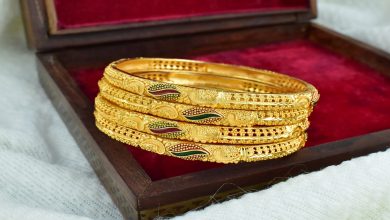