After the first Captain Marvel trailer, the next big thing that people are really desperate for is the Avengers 4 trailer. Recent reports have suggested that the trailer will drop within the next 2-3 weeks along with the title revelation. While we don’t know for sure, it is obvious that the trailer is surely being edited by Marvel, and they will be releasing it in the very next month. But what if we got a glimpse of it right now? Just recently, a few seconds of the Avengers 4 trailer leaked online and the fans are going absolutely crazy! Have a look at the leaked footage:

There is not a lot of footage in this leaked low-res video upon which we could say that this trailer is indeed real, and there is no monkey business going around, but just the Infinity Gauntlet that we can apparently see here has spawned the question of how is it that the Gauntlet is still intact? We clearly saw it getting destroyed having resisted the power of 6 Infinity Stones altogether.

But the gauntlet could be explained by the theory that Thanos actually went back in time at the end of the film. The planet that we saw him on was indeed Titan from the past. If you noticed clearly, you would have seen that the stab would that Thanos got from the Stormbreaker was gone. It seemed as if it wasn’t there at all. That could only be fixed through time travel. So if Thanos could fix his wounds going back in time, then he can surely fix a damaged gauntlet.

We cannot really hear what dialogue is being said after the shot of the Gauntlet lying on the ground, but we can confirm it that this is indeed Thanos speaking. Recently a description of the trailer made its way to the internet and it also confirmed something similar to this leaked footage. As we can see in the trailer, the Infinity Stones on the Gauntlet were not as apparently visible, so this surely matches what the description said. Read how the trailer would end according to the description:

“We see Captain Marvel floating with her fists on fire and her eyes lit up. Thanos in the soul stone with young Gamora screaming at him, Loki and Thor fighting off Chitauri together. And Tony handing Steve a brand new shield in the Wakandan throne room. (Cuts back to Tony and Scott) Tony opens the orange briefcase as Scott hands him an illuminated bracelet. Tony asks: “How?… Is this even possible?” (Iron Man and Ant-Man are shown travelling through the Quantum Realm. Tony and Scott are back in the battle of New York from 2012. The final shot before the title reveal is an Infinity Stone disappearing from Thanos’ gauntlet. He abruptly gets up and puts on his armor. His face goes from extremely infuriated to a menacing smile.

So perhaps this is indeed the real trailer and the Avengers will be going after the Infinity Stones in the past one by one. That will lead to the stones getting vanished from the Gauntlet. This would be a very interesting plot and we just can’t wait to see whether this is what we get from the trailer or this video is nothing but fake. 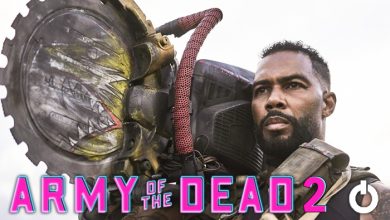 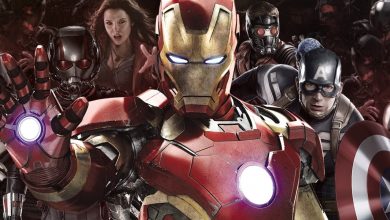 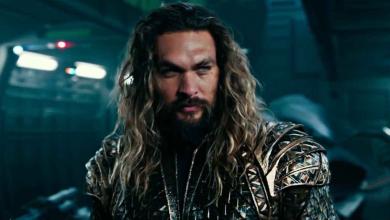