The sequel to hit Ant-Man movie is around the corner and the fever is slowly reaching to its fullest. It has already been screened for a private audience with a bunch of critics praising the movie like crazy. The word of mouth has spread like wildfire and movie is tracking big numbers at the box office. 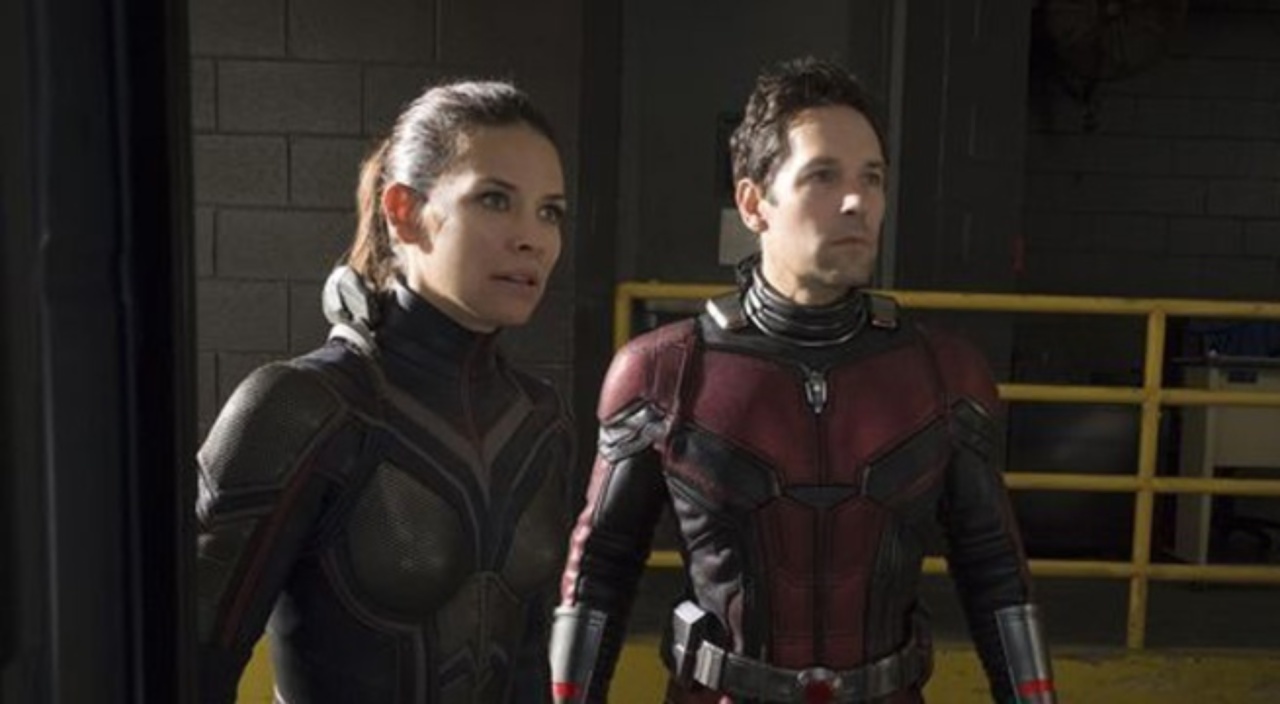 The promotion and marketing is in a different gear as only few days are left before it’s released in key markets. The cast is busy attending press junkets including interviews, events etc. But it’s getting really hard for them to hide spoilers from coming out of their very mouths.

We know that the movie is based in the aftermath of Civil War events where Ant-Man fought for Team Cap. He is still coming to terms with his newfound superhero personal and he also has a daughter he needs to take care. We learned in Infinity War that he accepted the plea deal offered by the government where he will be under house arrest, but we didn’t know how it will be connected with the events of Infinity War until now. He may have actually revealed what the post-credits of the movie are all about.

Paul Rudd had this to say in a recent interview:

Fans have always anticipated that there will be some sort of connection of Ant-Man 2 with the Infinity War events, but we didn’t know that the two are happening around the same time. And if there is indeed mind-blowing stuff in post-credits, then one of the characters will likely turn into ash as Thanos snapped his fingers with the gauntlet on. It could be Wasp, Hank Pym or even Scott Lang’s daughter that will push him to the brink. 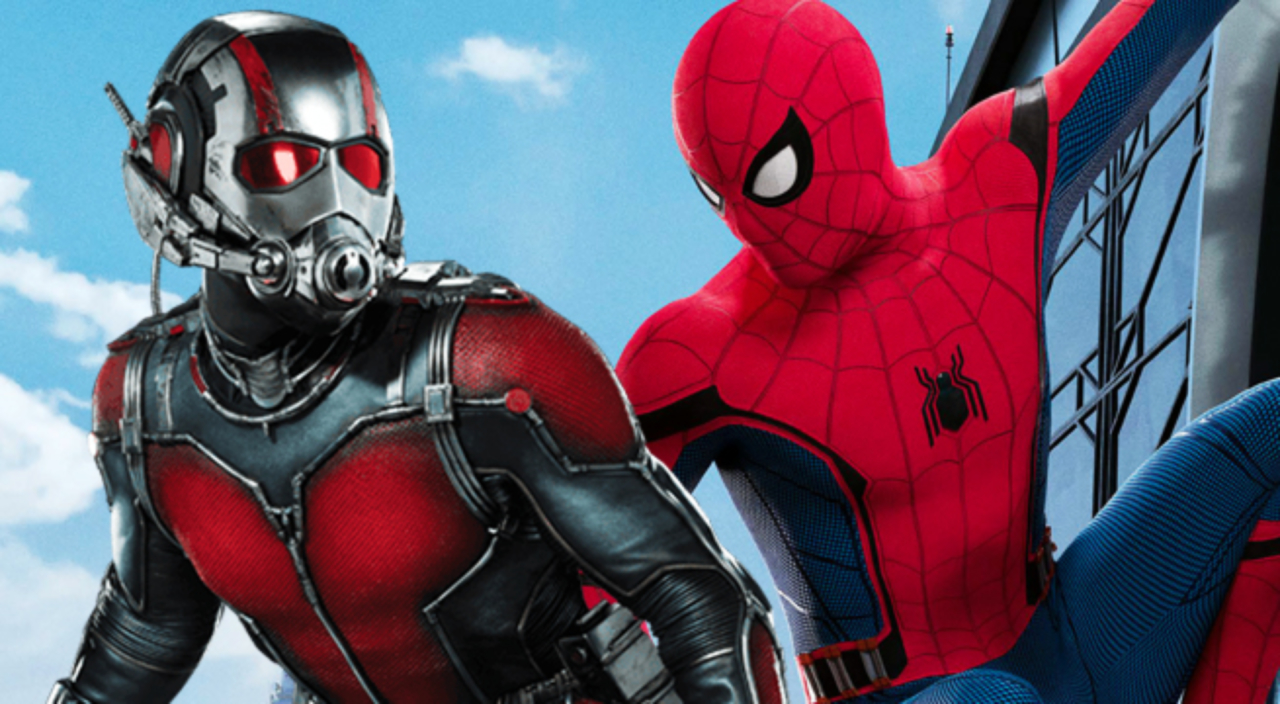 It seems that Paul Rudd may have pulled Tom Holland who is notorious for revealing spoilers much ahead of film’s release. But he is not the only person who has spilled the beans on something important. Lawrence Fishburne who is playing Ben Foster revealed the big villain in the plot on the red carpet of movie’s world premiere. He said: 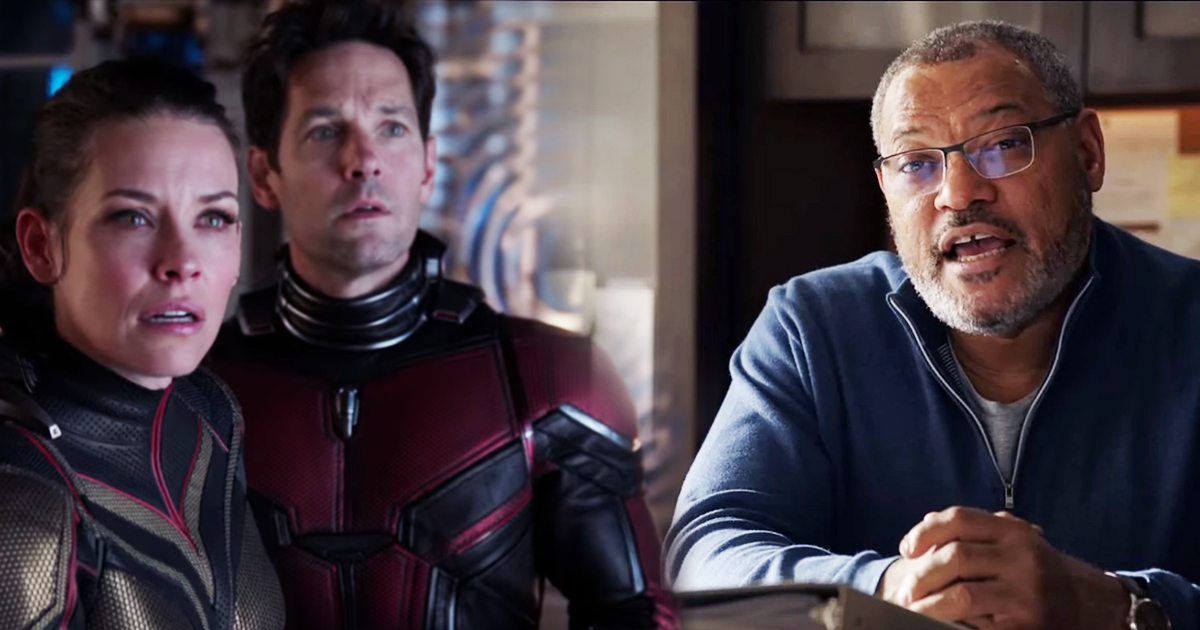 “I have this sort of surrogate daughter, this character called Ghost played by Hannah John-Kamen who’s incredible, and we sort of have a father-daughter thing going on too.” 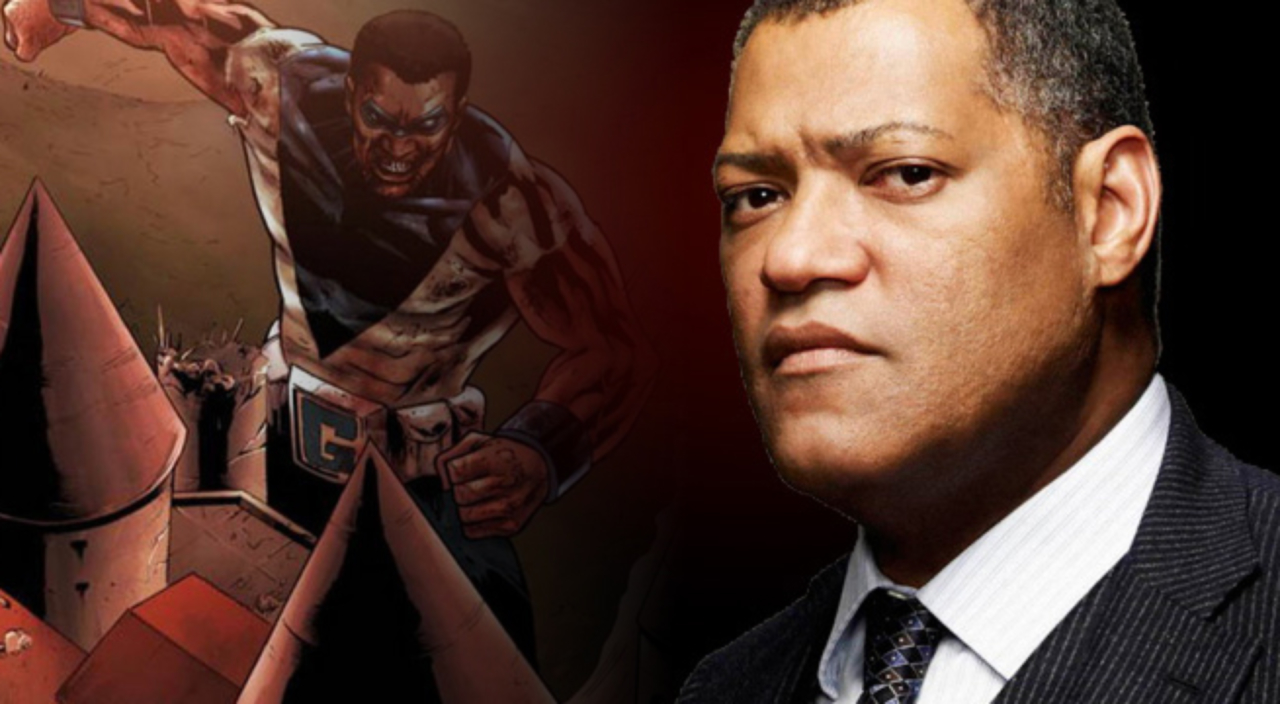 Earlier, Evangeline Lilly took to Instagram and revealed that Ben Foster’s character is actually Goliath from the comics. She said:

Further, she compared it with Lost season 4 and said: 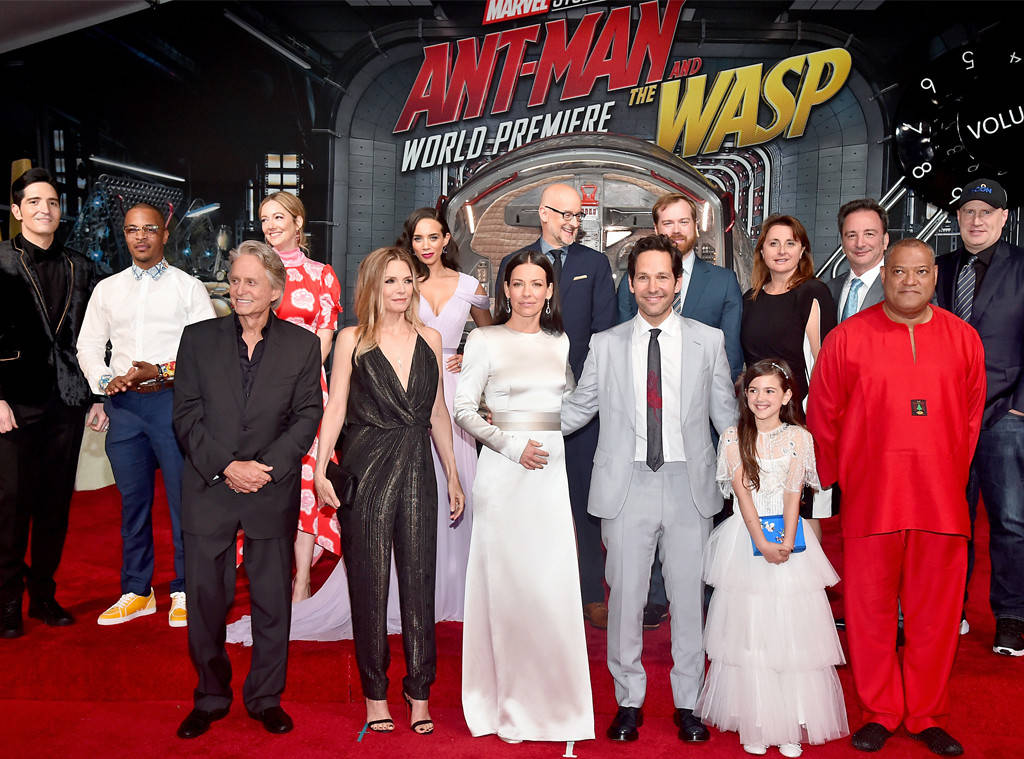 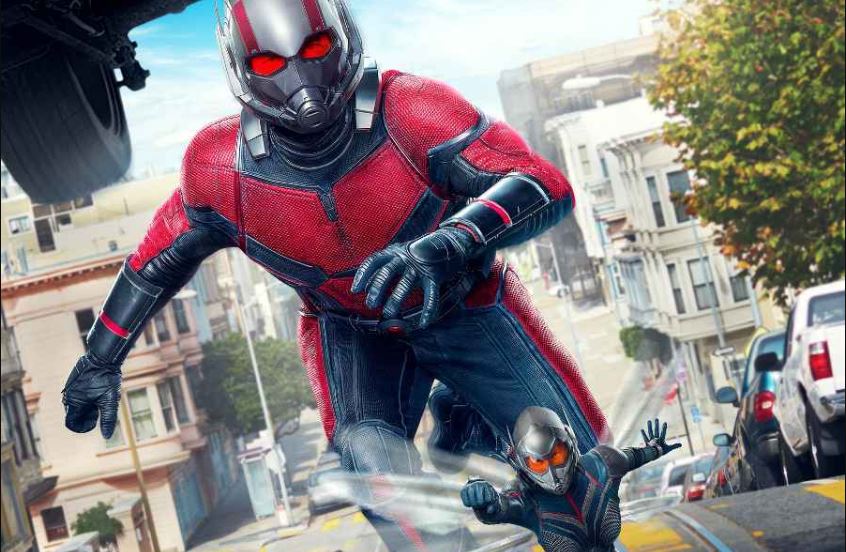 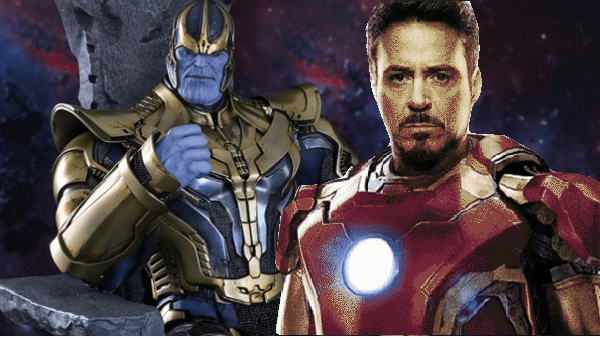 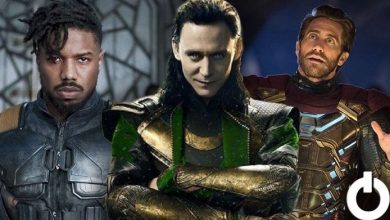 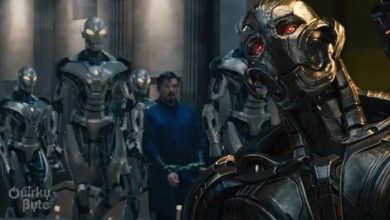 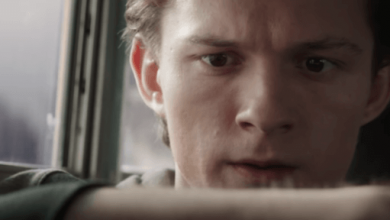