Avengers: Infinity War is the biggest Superhero thriller movie of all time and we could not have asked for anything more. It is surely among the top 3 MCU movies, if not the best of them all. It is the culmination of all that has happened in the MCU since it began with Iron Man in 2008. Before Infinity War, 18 Marvel movies had come out and they all led to this epic showdown between Thanos and Avengers Assemble. 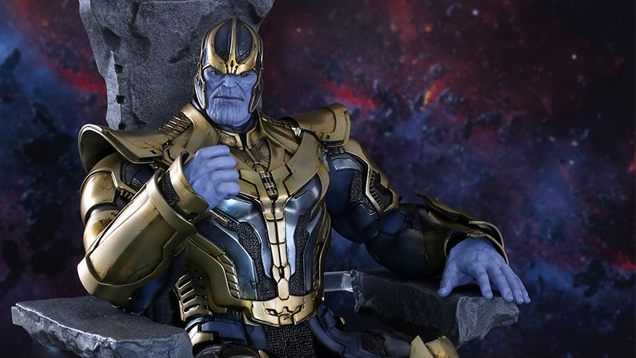 The Mad Titan is on a mission to collect all six Infinity stones, assemble them in a gauntlet so that he could wipe half the humanity and bring balance to the universe and the only force standing between him and total annihilation are Avengers and Guardians of the Galaxy.

This movie created history by being the first movie to have almost 70 A-List characters appearing all at once in an epic story where none of the characters felt totally wasted and everyone helped the plot in their own ways.

Having so many characters and aspects coming into making this movie, you would expect that there will be a lot of scenes that were shot to not make it to the final cut. So many characters could only be totally justified if the directors have the proper time to incorporate them all.

The Russo Brothers have two insanely genius heads on their shoulders as they were actually able to incorporate so many plots and character arcs into one epic extravaganza, and at the same time, please everyone with amazing fight sequences and a brilliant script. They pulled off a cinematic masterpiece and showed their class in handling and executing big comic-book ensemble movies such as Infinity War.

But, having a time constraint upon this movie, they had to cut it to an extent that the story does not feel slow and unsatisfying, and is also able to deliver the desired plot to the audiences. For that to happen, we could only imagine that a lot of material that must have been shot would have made it to the floors of the editing room.

They had to make the film fit in the 2 Hours & 30 Minutes time constraint, so the scenes that would have made the movie unnecessarily long and slow, or the scenes that may not have been fitting to the narrative had to be removed even though we might have loved to see them.

We will get a whole lot of deleted scenes with the BluRay package of this movie, but for now, the directors of the movie, Anthony, and Joe Russo have revealed a scene which was really funny but did not make it to the theatrical cut of the film. It was a scene displaying the Guardians of the Galaxy. Here’s what they said: 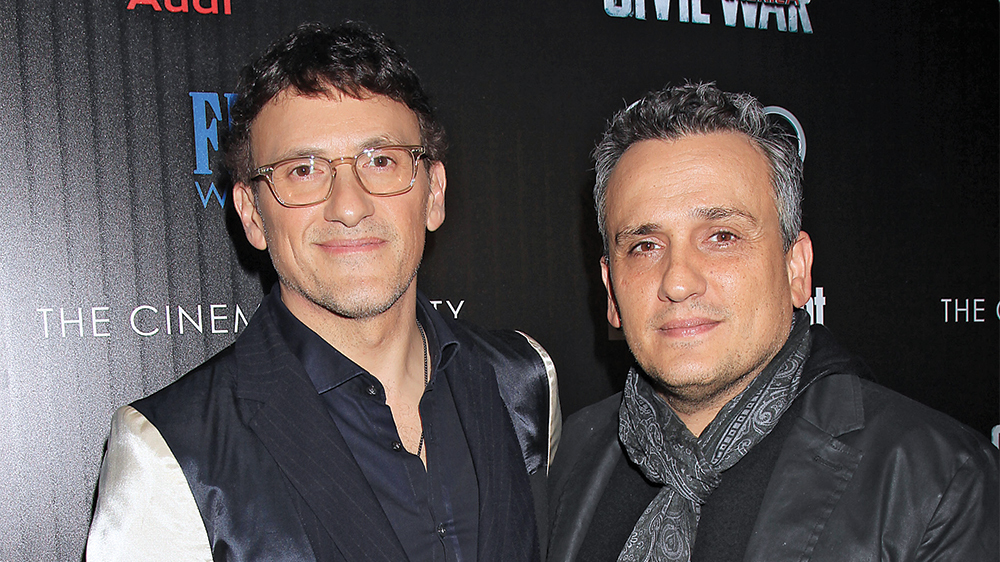 “Joe – I think there’s one really funny Guardians scene that didn’t make the cut. “Everything else was just sort of little loose ends here and there … [The Guardians scene is] just more of a straight-up comedic scene. 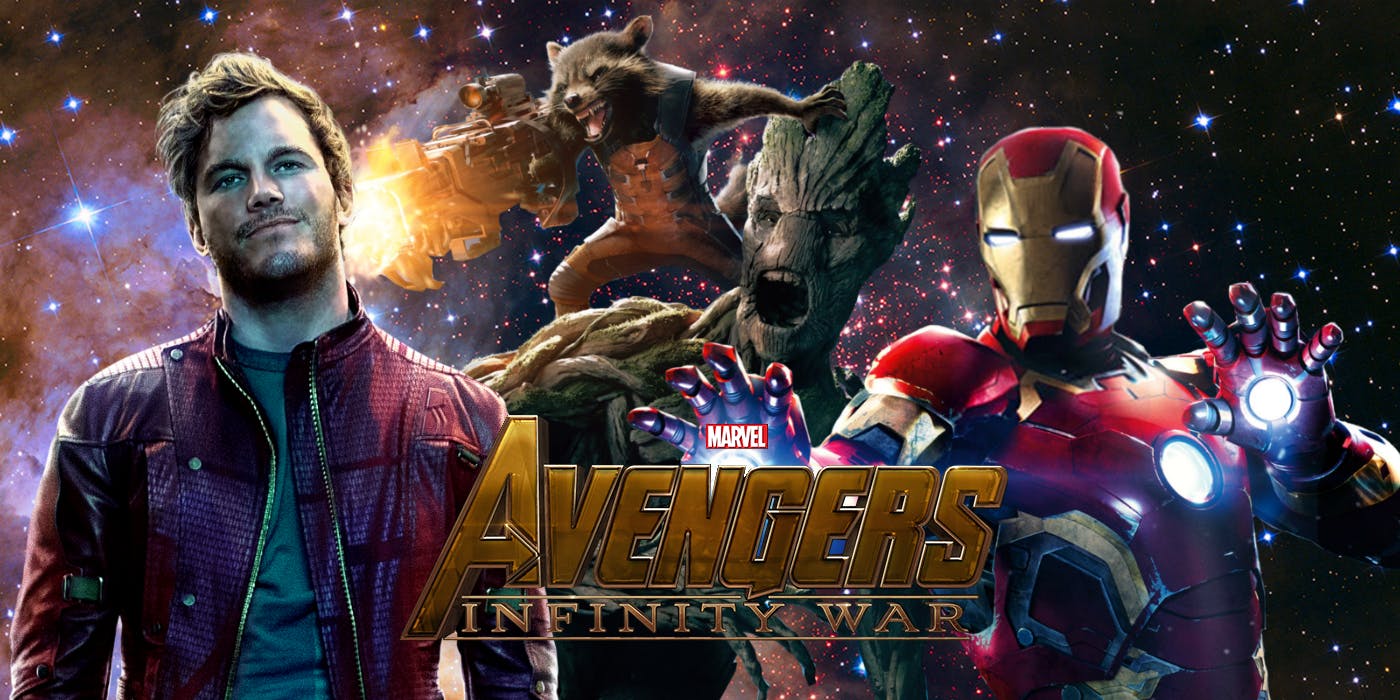 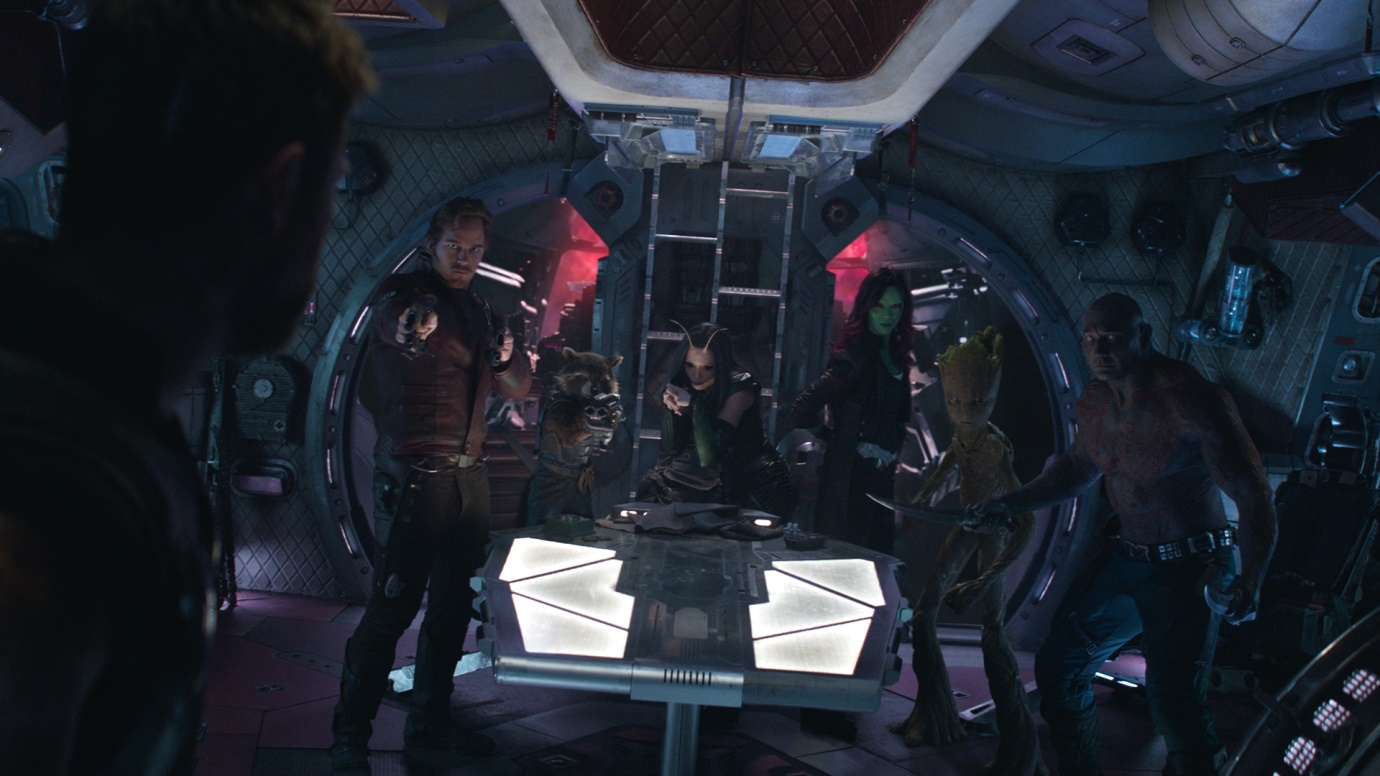 So, we may get to see this scene when the BluRay version of the movie releases, but we should not expect a feat like Batman V Superman be pulled off where there is a whole 25 minutes of extra movie added into the theatrical cut, as the cut we saw in the theatres was pretty close to the Director’s cut. Here’s what Joe Russo said about this:

Well, when movies like Avengers: Infinity War having a gigantic size and scope have to be made, then the directors don’t have the luxury to shoot extra material that will surely not be vital for the film’s story as there is a big budget involved, and the less money that is wasted on those extra scenes is much better for the studios. No wonder why Justice League was only 2 Hours long and had a budget of over $300 Million. Here’s what Joe Russo said on this matter:

“You have to be so vigilant in the script phase about what you are going to include in the movie just from a storytelling standpoint and be really difficult on the material, because it is so expensive to acquire the material and you have limited time with some of the actors. Schedules don’t always line up, so you have to be really targeted.”

If there are two characters who are not likely to feature in the bonus material or deleted scenes, they are Thanos and Thor as the two of them had the maximum screen time. Here is what Joe Russo said:

Infinity War is currently playing in the theatres. Directed by Russo brothers. Produced by Kevin Feige & Co. The screenplay is written by Christopher Markus and Stephen McFeely. Here is the official synopsis:

Don’t Miss: 10 Best British TV Shows of All Time According To IMDb 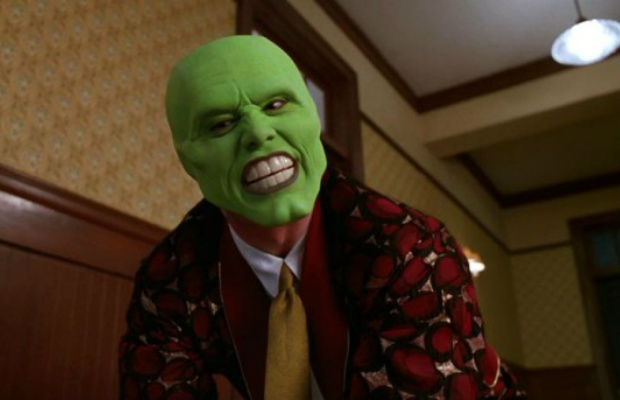