Jesse Eisenberg as Lex Luthor has always been a big question ever since he was announced to play the iconic character in Batman V Superman: Dawn of Justice. Batman V Superman was a movie that divided the fans in two halves, and the critics absolutely hated the movie as it got a rating of 27% Rotten on Rotten Tomatoes. 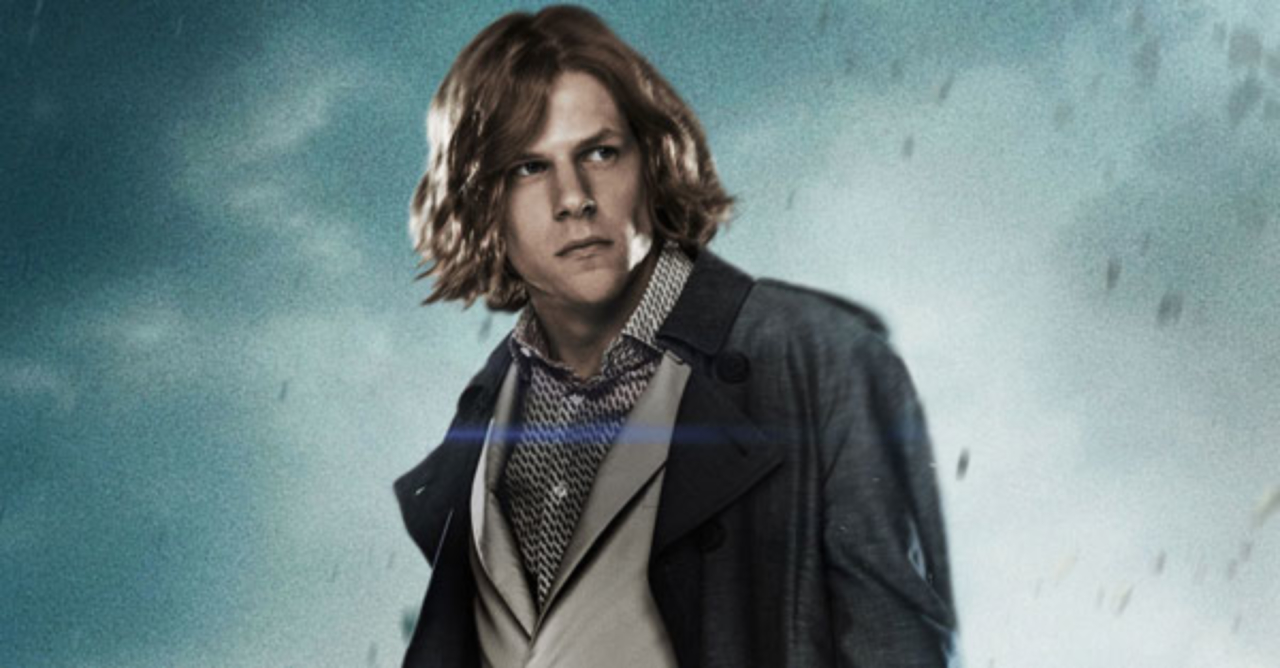 Eisenberg’s performance was received just like the movie. It was liked by a few people, and largely hated by the fans and the critics. The fans were not on board with the casting of the movie as they were enraged when it was announced that Ben Affleck will be Batman, Gal Gadot will be Wonder Woman, and Jesse Eisenberg will be The Joker, sorry I mean Lex Luthor. 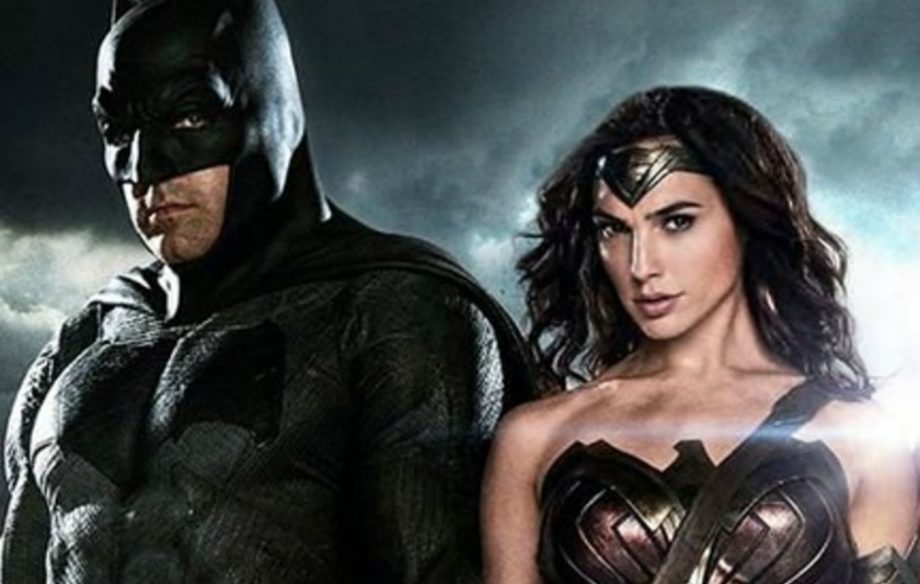 Well, Affleck and Gadot totally proved the enraged fans wrong as they were the best part about the movie. Moreover, Gal Gadot went on and delivered DC’s first blockbuster with Wonder Woman. On the other hand, Eisenberg’s Luthor felt very different. It was totally not what the fans would have expected to see from Lex Luthor. The motivations of Luthor may be a bit similar to the comic book version, but rest everything was totally different and mostly criticised.

Eisenberg did put his heart and soul into playing the character as it was visible in his acting, but this was not what the fans wanted. His mannerisms did not feel like Lex Luthor as he kept on making some cartoon character noises in all of his dialogues. It may have even come off as a little weird to the fans, as Eisenberg tried to make the character more cynical, which allowed the character to feel more as The Joker than the Alexander Luthor we know from the comics. So, it is safe to say that even though Eisenberg is a good actor, Batman V Superman could have been a little better if Eisenberg was not playing Luthor and a little more serious actor was cast as the character.

Well, it is what it is, and we cannot have it any other way because his Luthor was brought back in Justice League as well. During the post-production stage when Whedon was brought on to finish the movie and deliver the final cut, reports came in that Lex Luthor’s scenes will be cut out from the movie in order to make it fit the mandatory time which was 2 hours. Well, the movie did not actually include his scenes, and instead he appeared in the Post Credits scene setting up the Injustice League along with Deathstroke. 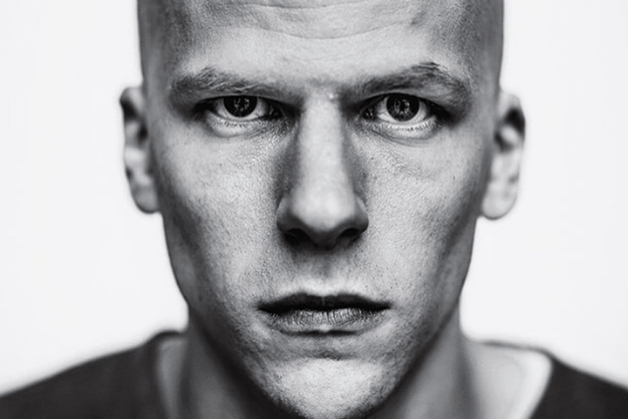 So, he will surely come back if a sequel to Justice League does in fact come if given the green light. Given that, WB lost money on this movie, they might not want to bring in a Sequel at all, or even if they do agree to make it, it still will not happen in the near future. So, Lex Luthor is out for now, but he could very well appear in a movie like Man of Steel 2 whenever that gets going towards the production stage. Who knows when that will happen. For now, Luthor is out of the picture for a while. But Still, Jesse Eisenberg is down to play the character. Here’s what he said in his latest interview when he was asked whether he would be reprising his role as Lex Luthor in the DCEU:

“I hope so. I mean, I have no idea is the truth. I love playing the character. Probably in terms of movie acting, it’s the most enjoyable character I’ve had the opportunity to play. So I would love to do it again. But I don’t know what their slate is. If you have any pull, please use it.” 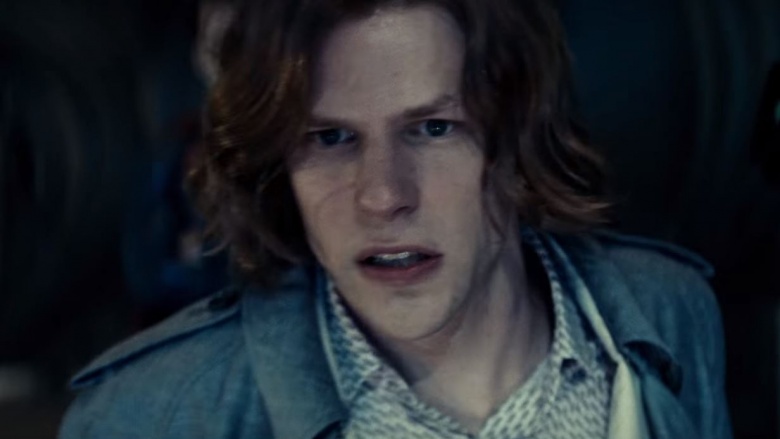 Most fans would not want him back but they have to settle with him if he does return soon. Hopefully, we could get something good out of it. In the interview, Eisenberg also shined the light on whether he was supposed to have a bigger role in Justice League and if there were any cut scenes including him that did not show up in the final cut. Here’s what he said:

“No. I was in it after the credits. Actually, on the contrary, they added some stuff (regarding Luthor)”

Let’s hope that if he comes back in the future of DCEU, fans could expect a better performance. He may return in Man of Steel 2, or Justice League, whichever comes first.

Don’t Miss: The Flash Vs Superman Race: Who Will You Bet On?