The Arrowverse is filled with people that can kick your ass. The world that The CW network created is not only impressive but also deadly and dangerous. Assassins and killers roam the streets. You let your guard down for once second and a sword pierces your chest or a there’s a bullet sized hole through your skull. Presenting the 10 deadliest assassins of the Arrowverse – Ranked from weakest to strongest…. 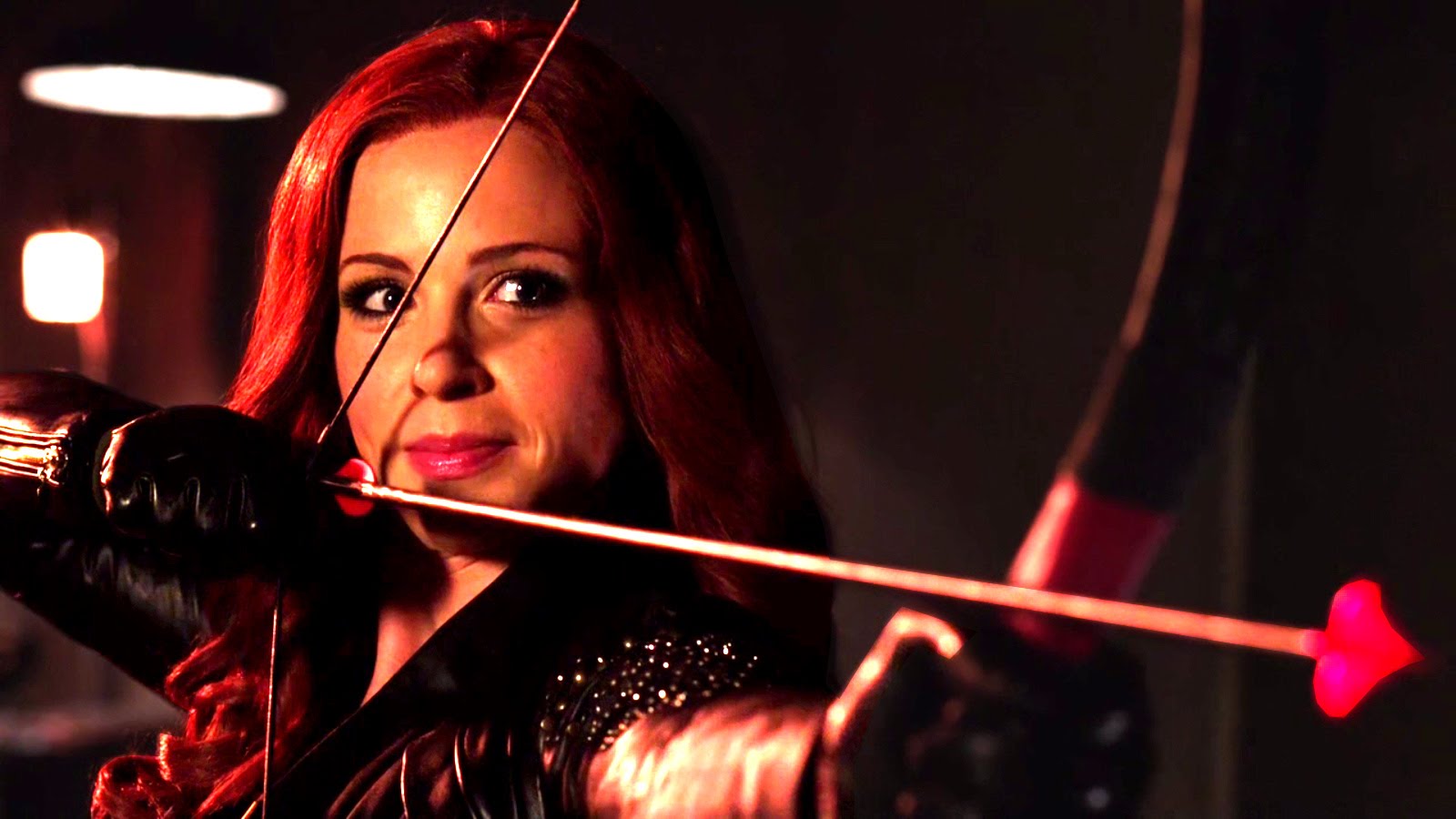 Cupid is Oliver’s number one fan. She idolizes the Green Arrow to the point of stalking him at every turn. When Cupid decides she has to get the Arrow’s attention to herself, she cooks up an elaborate plan involving Improvised Explosive Devices, booby traps and mass hysteria to do the job. Cupid’s skill with the bow is extremely impressive. She was only second to a select few when it came to Archery Skills. After the Suicide Squad’s failed mission, her current whereabouts are unknown. 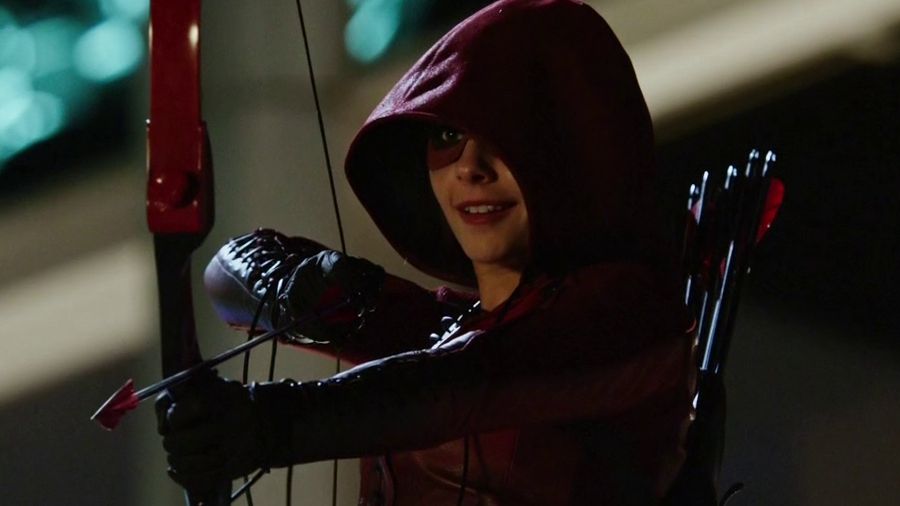 Thea used to be a spoilt brat that only cared about drugs, alcohol and money. Then she realized her true parentage. Malcolm Merlyn taught her the ways and skills of Martial Arts. She then became a deadly fighter and a dangerous assassin. A testament to her skills is that she once took down Sarah Lance, a seasoned assassin of the League. 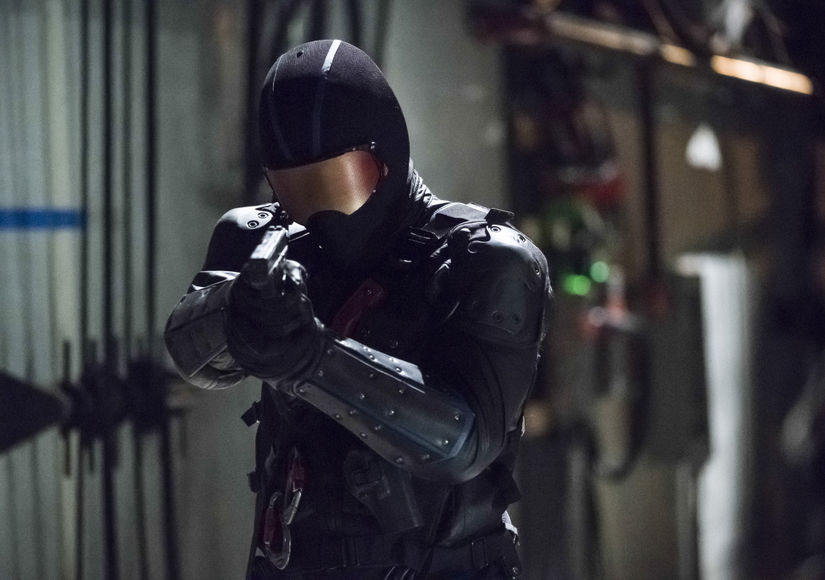 Vigilante appeared in Season 5 of The Arrow. He is a former Cop that lost faith in the power of the Law. Vigilante has exceptional knowledge in use of Firearms. He once took on the entire Team Arrow and almost defeated them. Vigilante has also gone against Green Arrow himself and lived to tell the tale. He has carried out several assassinations right under Oliver’s nose 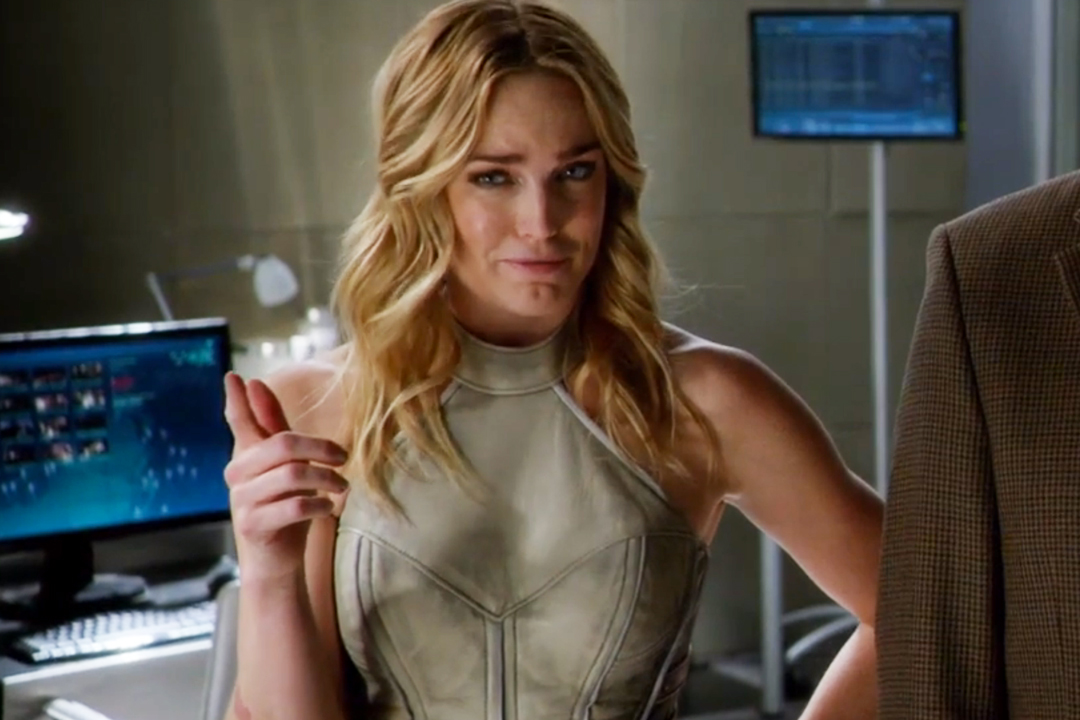 Sarah Lance used to be the original Black Canary. She then changed colors (literally). She is now the White Canary. Sarah is one woman you do not want to mess with. Before returning to Star City from Lian Yu, Sarah had already become a longtime member of the League of Assassins and carried out several missions on their behalf. As an assassin, Sarah’s reputation precedes her. 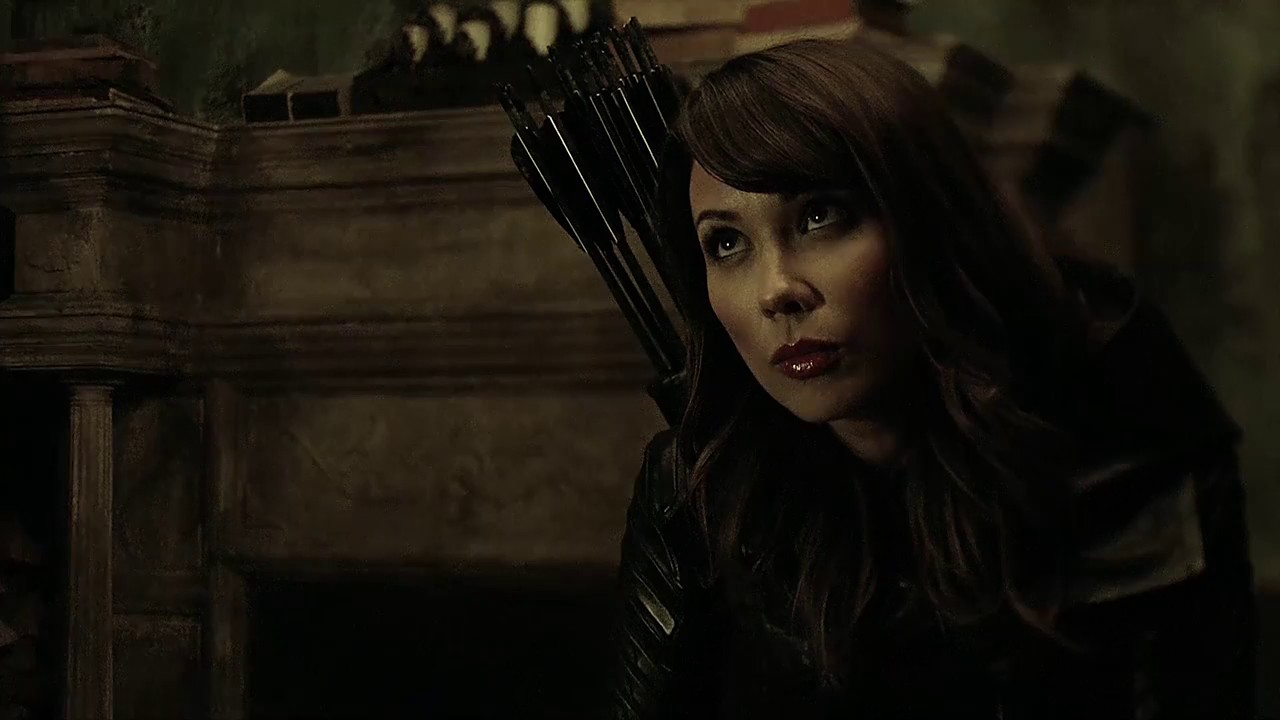 When you have trained Green Arrow himself, you have to be included in the list. During Oliver’s tryst in Russia during his time in the Bratva – the Russian Criminal Underground, Talia approaches Oliver and teaches him to become a Killer extraordinaire. Oliver’s already deadly skills are further furnished under her tutelage. Talia herself was a shadowy legend in the Arrowverse with several kills to her name. 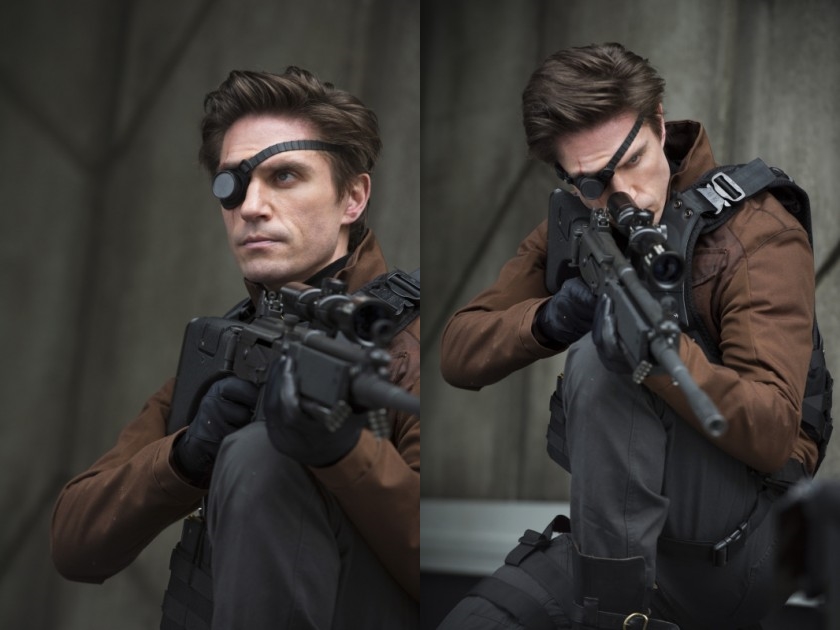 Floyd Lawton used to be a former soldier in the United States Military. After the end of his deployment, he used his formidable skills to become a mercenary and world’s premium assassin for hire. Deadshot may not have the martial arts skills of Sarah or the archery prowess of Oliver but hand him a rifle with a scope and you will know what we mean. 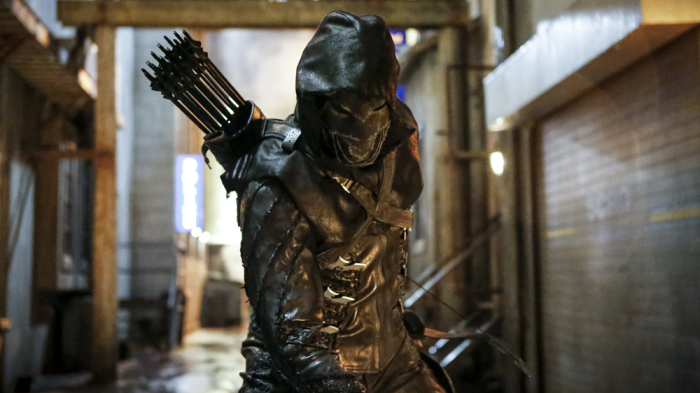 Prometheus is Adrian Chase. His father was murdered by Oliver during the latter’s earlier years as a newbie Vigilante. He then trains under the very woman who trained Oliver. Talia Al Ghul then turned him into a killing machine. Adrian is not just skilled with the Bow and Arrow. He once killed two highly trained Federal Officers with a freaking PEN!!! 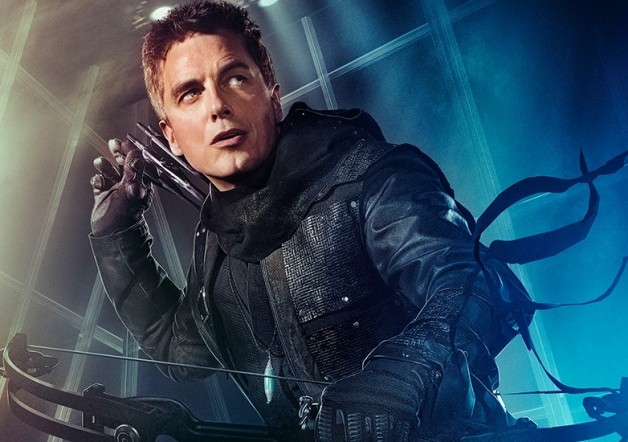 The Original Villain and the most longstanding anti-hero of the Arrowverse, Malcolm Merlyn also used to be a member of the League of Assassins. In the League, he was called ‘The Magician’. His skills in the art of deception were and are legendary. Malcolm could be standing next to you, kill the person in front of you and vanish in the blink of an eye.

Not many would disagree when we say this – Oliver Queen is BADASS. He is skilled with the bow and arrow, firearms, knives, nun-chucks, a katana, and a range of other deadly weapons he could easily use to kill anyone. He is also adept at the art of torture and has extensive powers of interrogation. His survival skills and close combat skills, years of training under ARGUS and the League of Assassins and his understanding of the Criminal Underworld make him a deadly assassin. 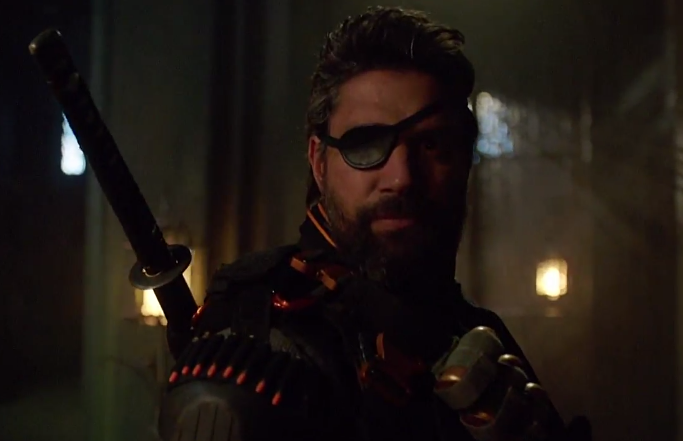 Undoubtedly, Slade Wilson had to be on the top of the list. Slade Wilson was a dangerous threat to anyone he set his eyes on. Even before the Mirakuru coursed through his veins, Slade was proficient in the art of the kill. He has carried out assassinations that were thought to be impossible around the globe and has earned a reputation for him. Whenever Slade realizes there is no way of getting to his target, he makes one. His motto is – Kill the Target at all costs, even if it means leaving dozens of dead bodies in the wake.

Don’t Miss: 20 Epic Marvel Netflix Memes That Will Make You Laugh Out Loud 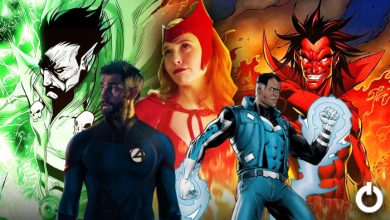 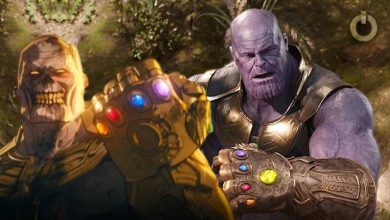 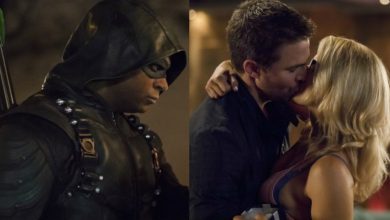