It is been a while since the Justice League thundered in and swooped us out of our fanboy feet. Seldom have the Gods listened to every 90s kid’s childhood wet dream. But when Warner Bros. announced it will be adding the Justice League into the DC Extended Universe, fan hype was at maximum overdrive. Who wouldn’t want to see World’s greatest superhero team take down bad guys and save the day like they used to back in those days!! Justice League was a dream come true for every comic book fan.

Here’s an attempt to add more colors to those dreams. Take a look at the most amazing Justice League concept arts: 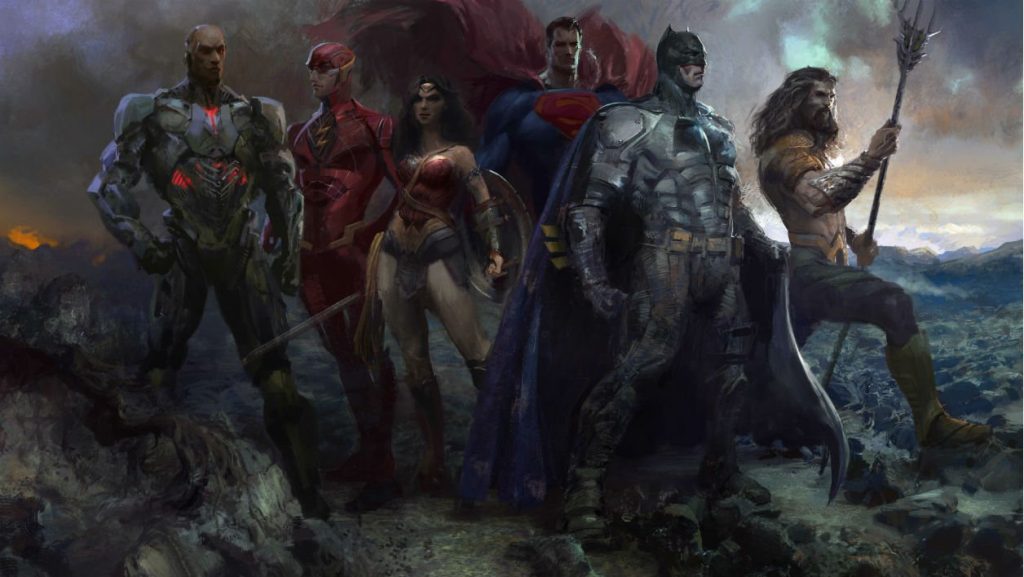 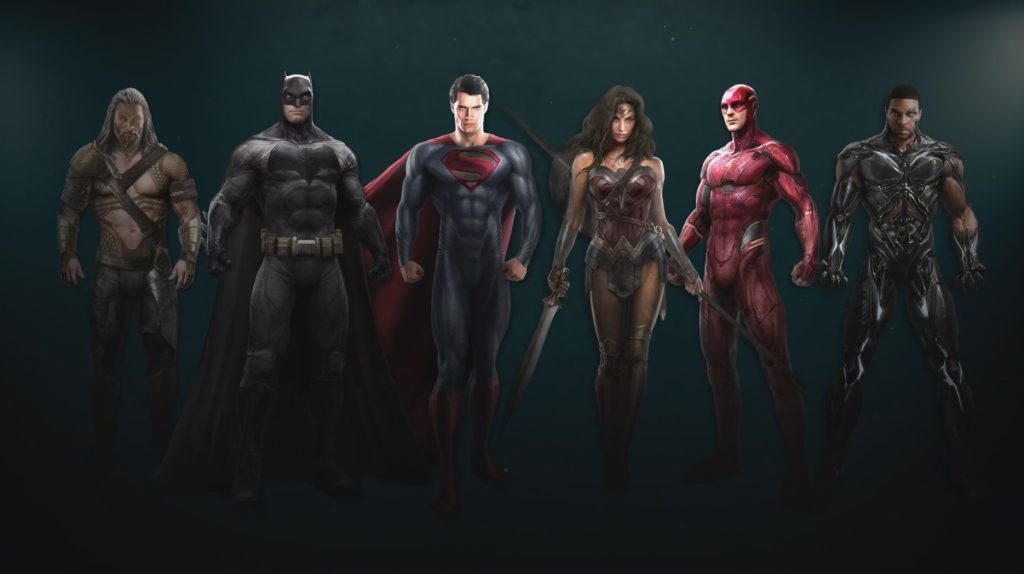 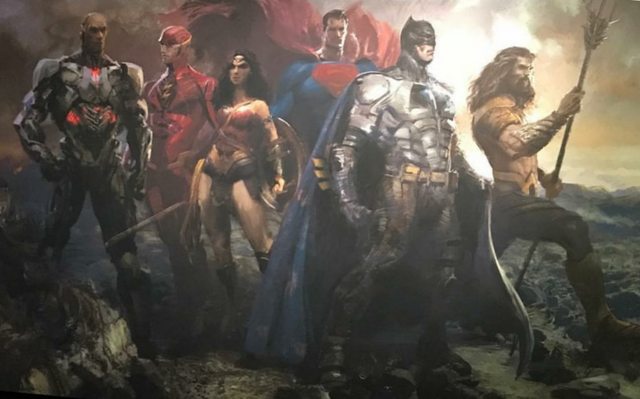 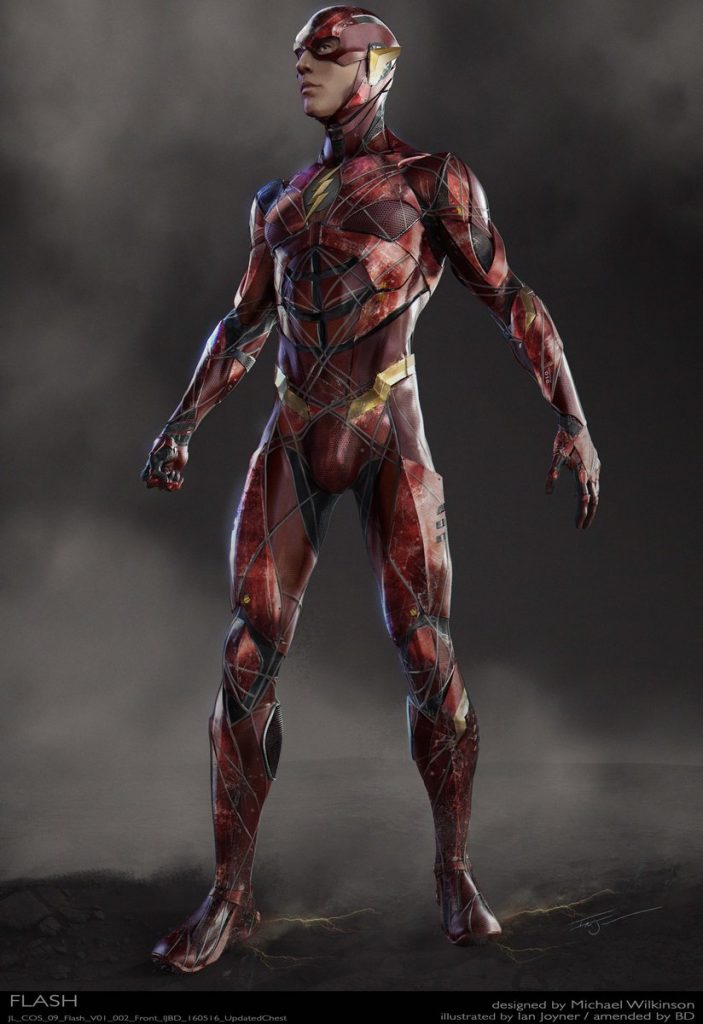 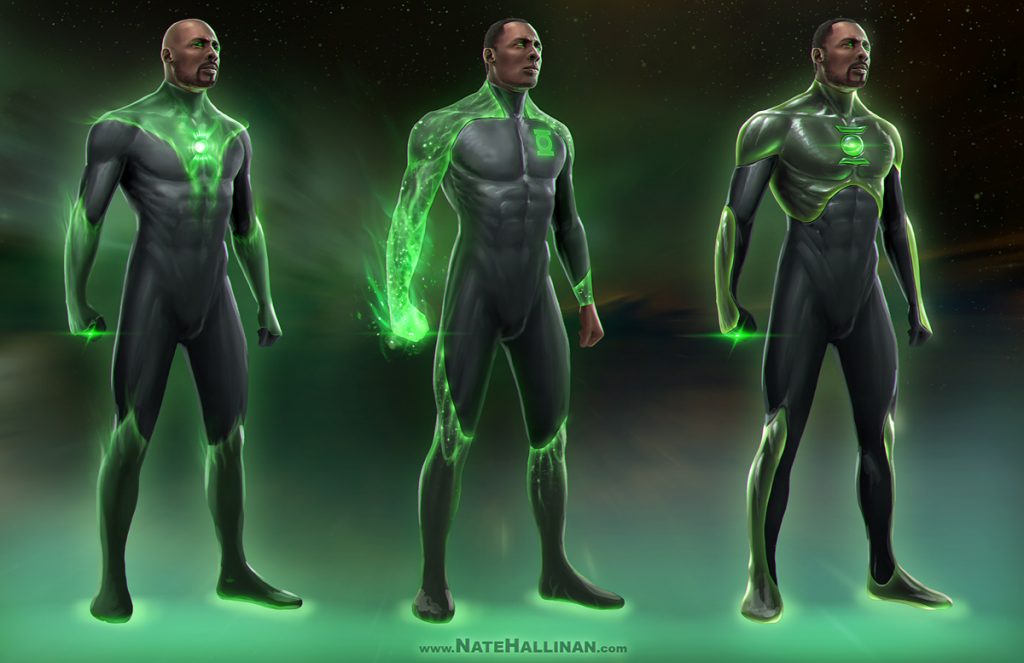 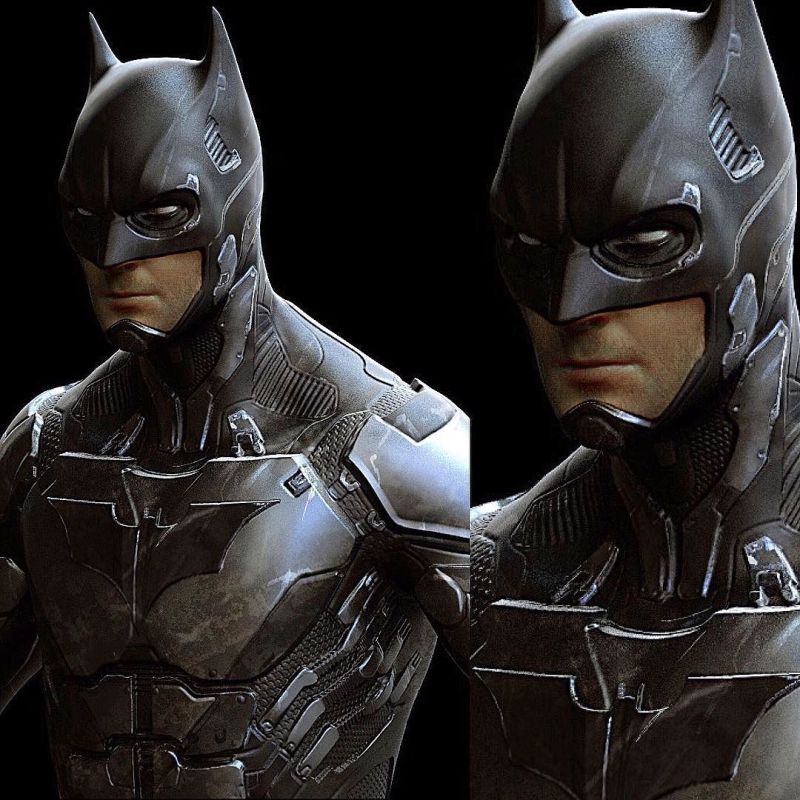 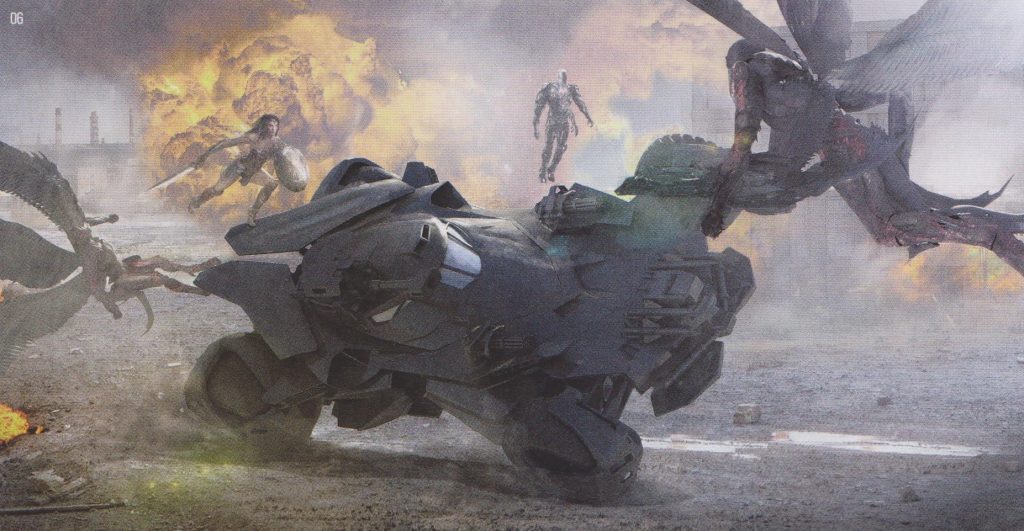 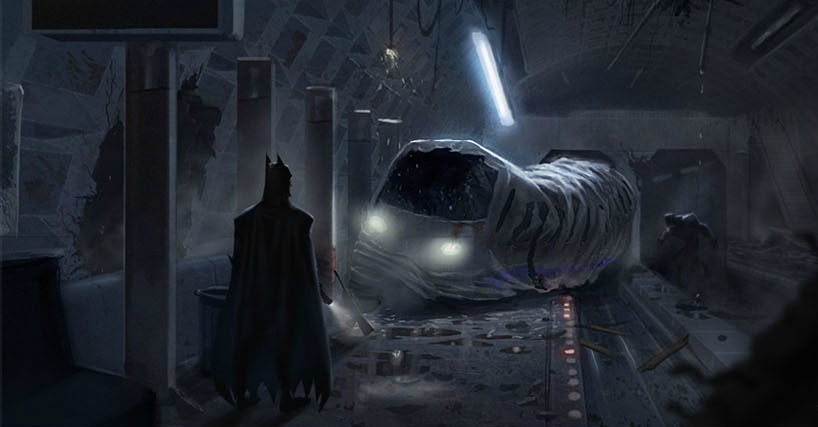 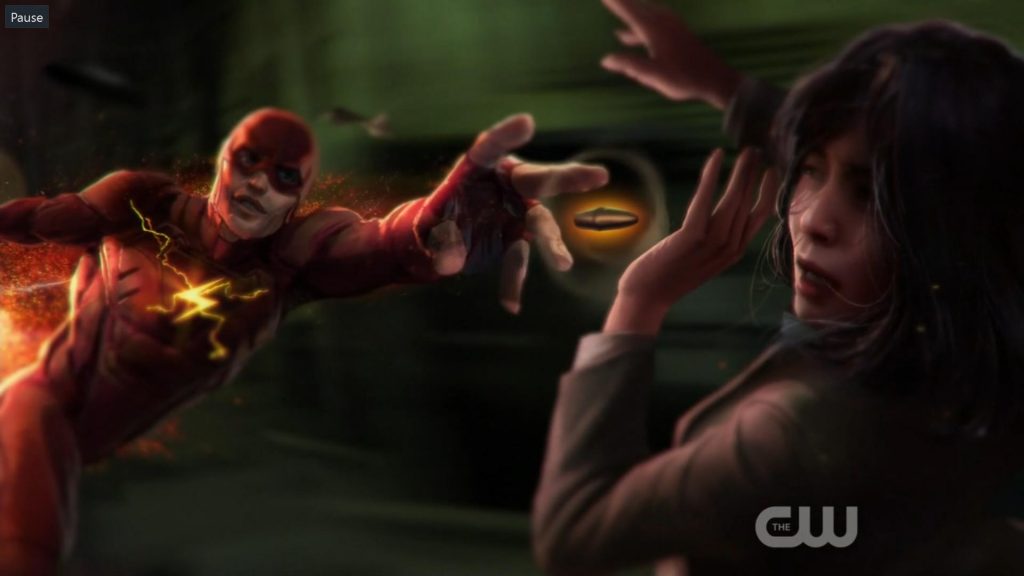 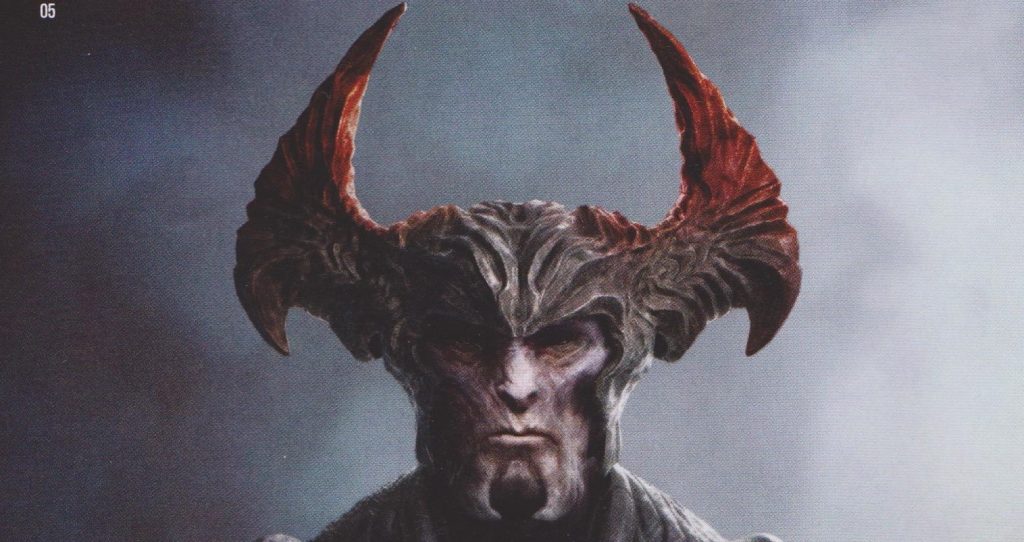 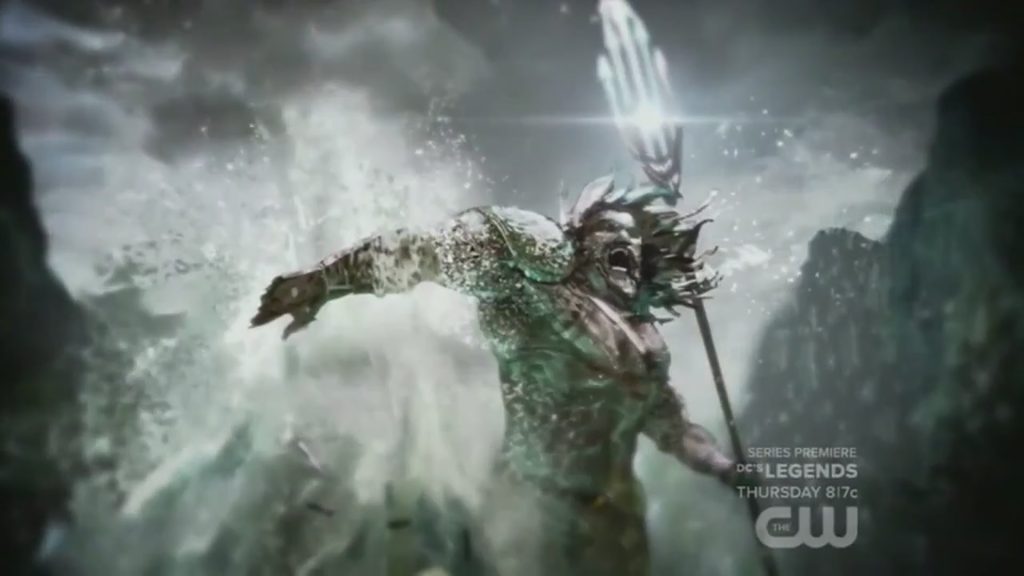 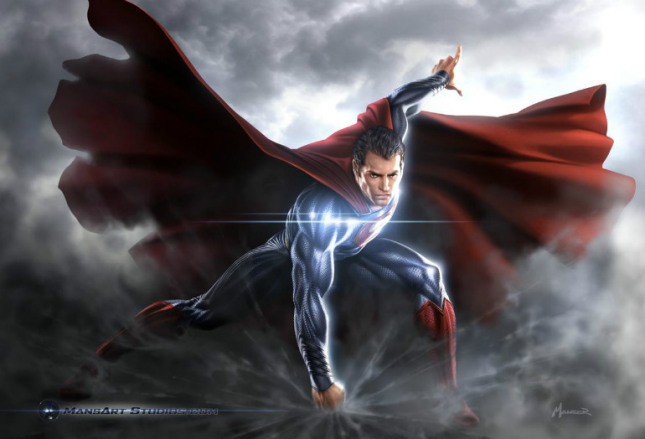 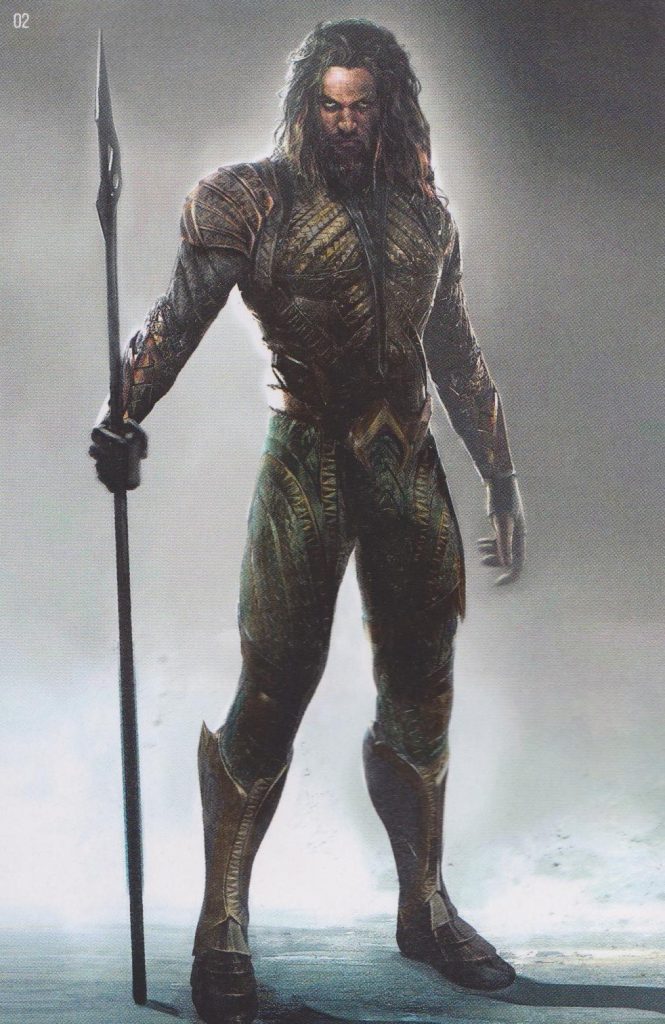 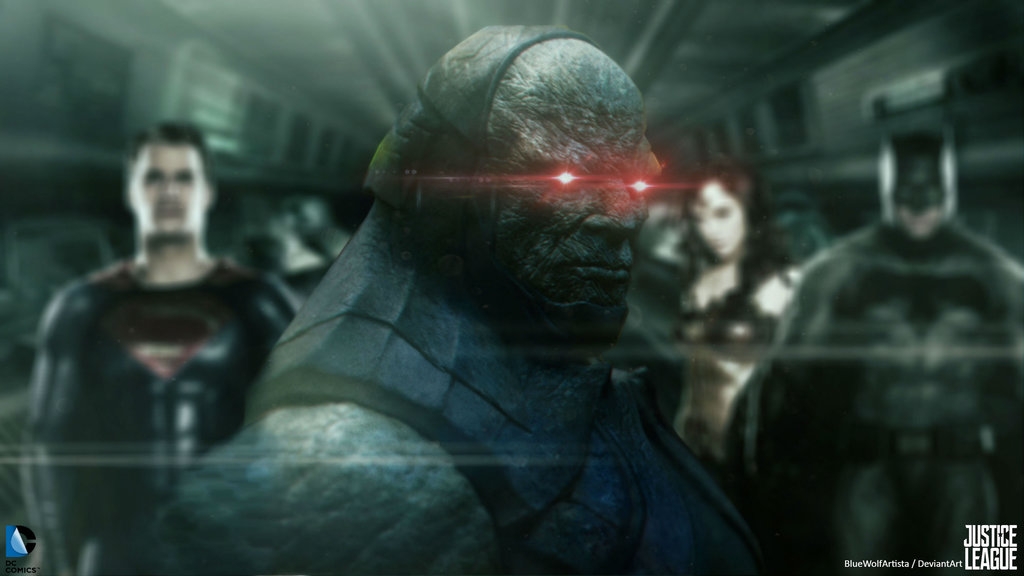 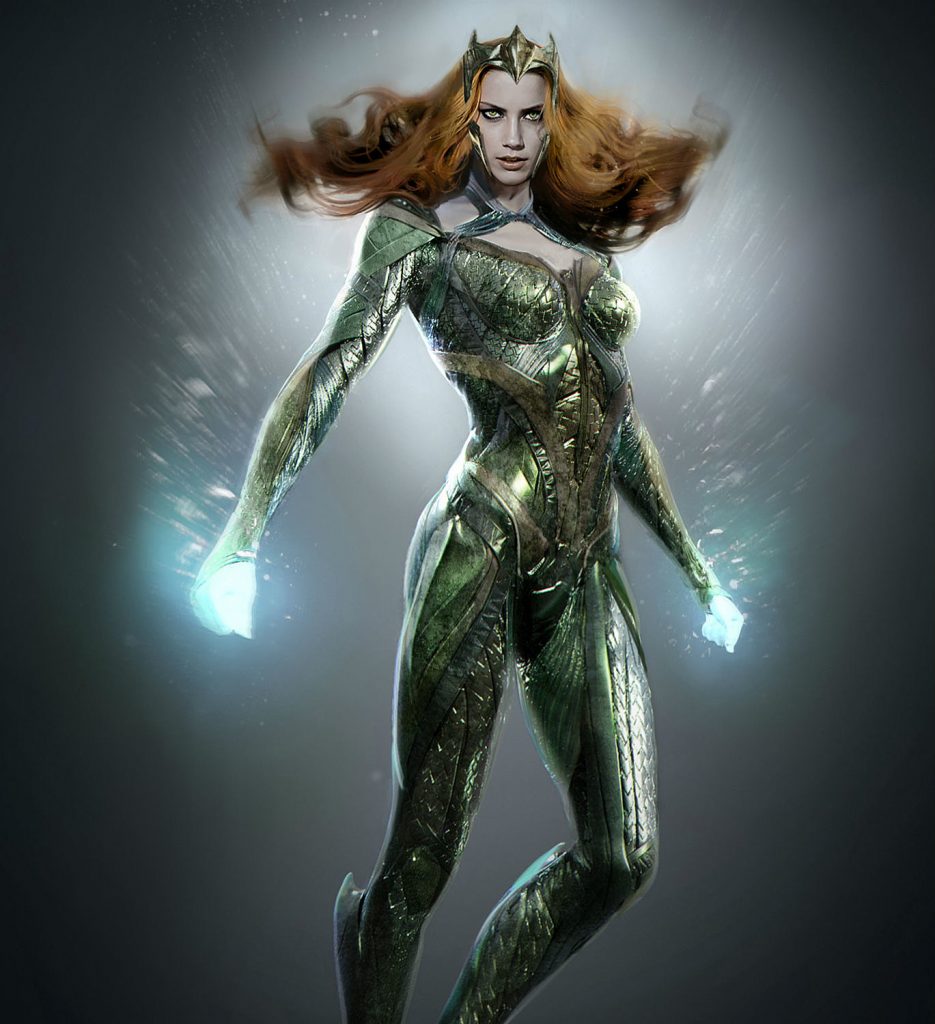 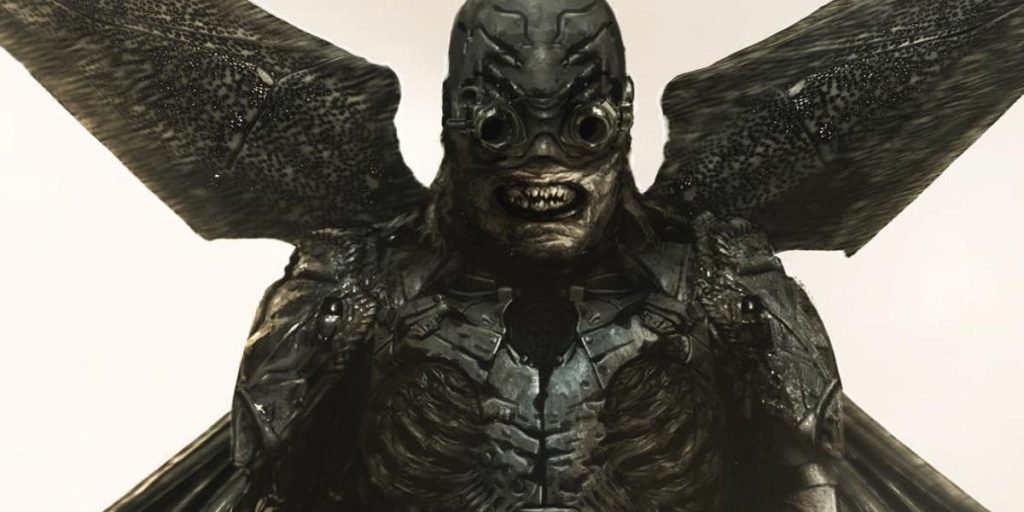 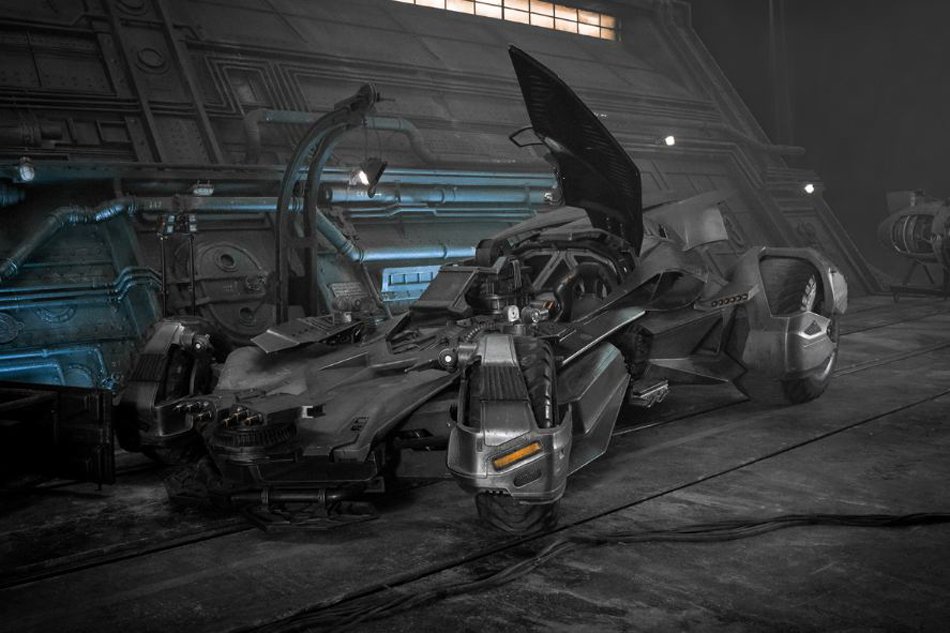 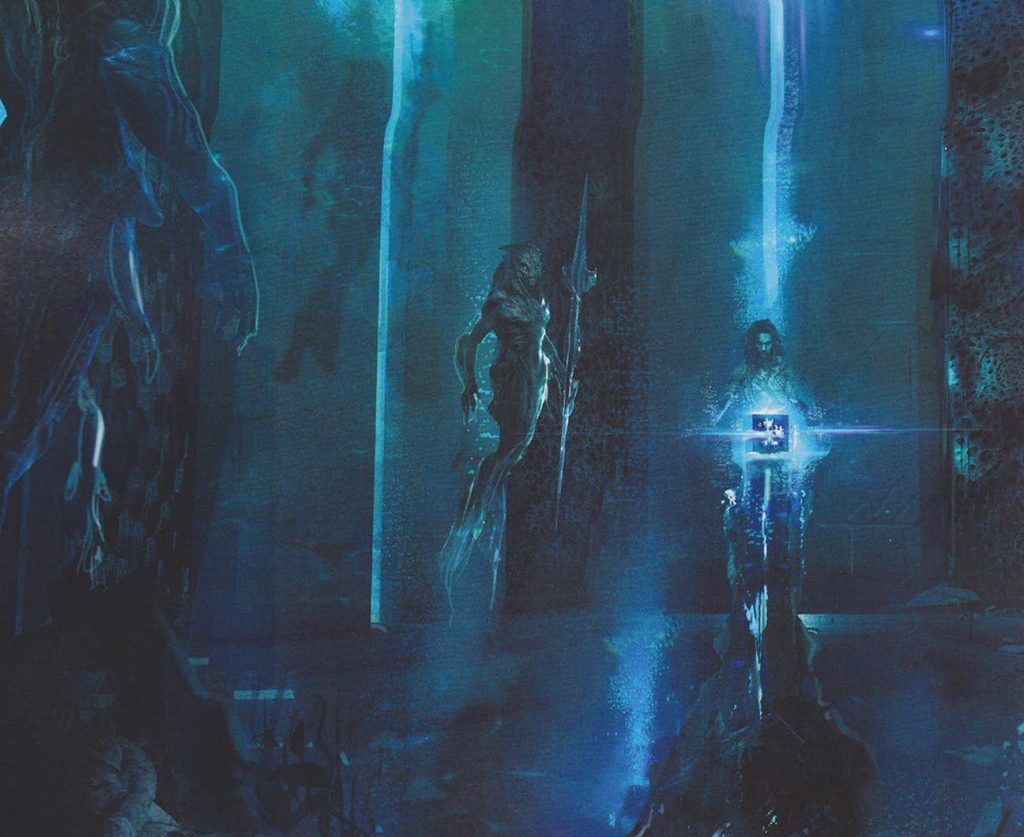 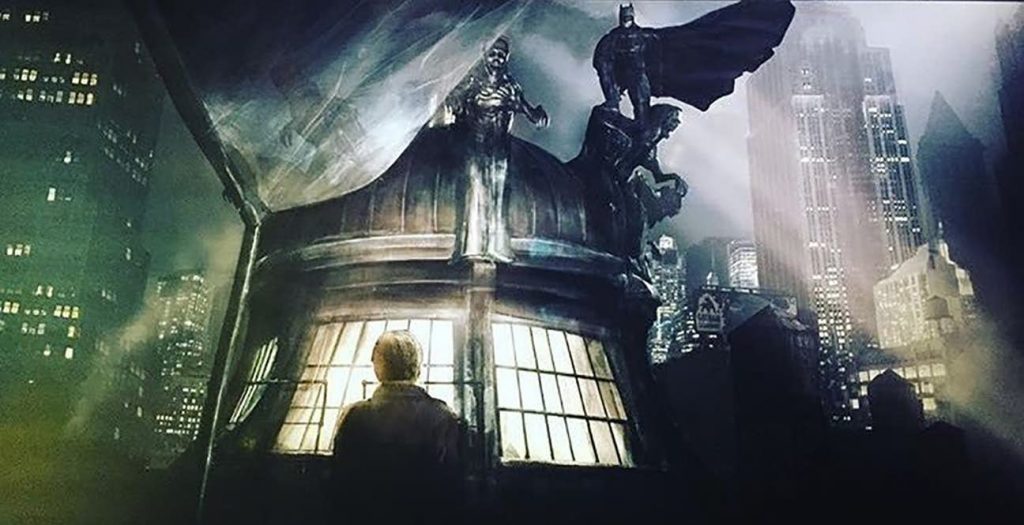 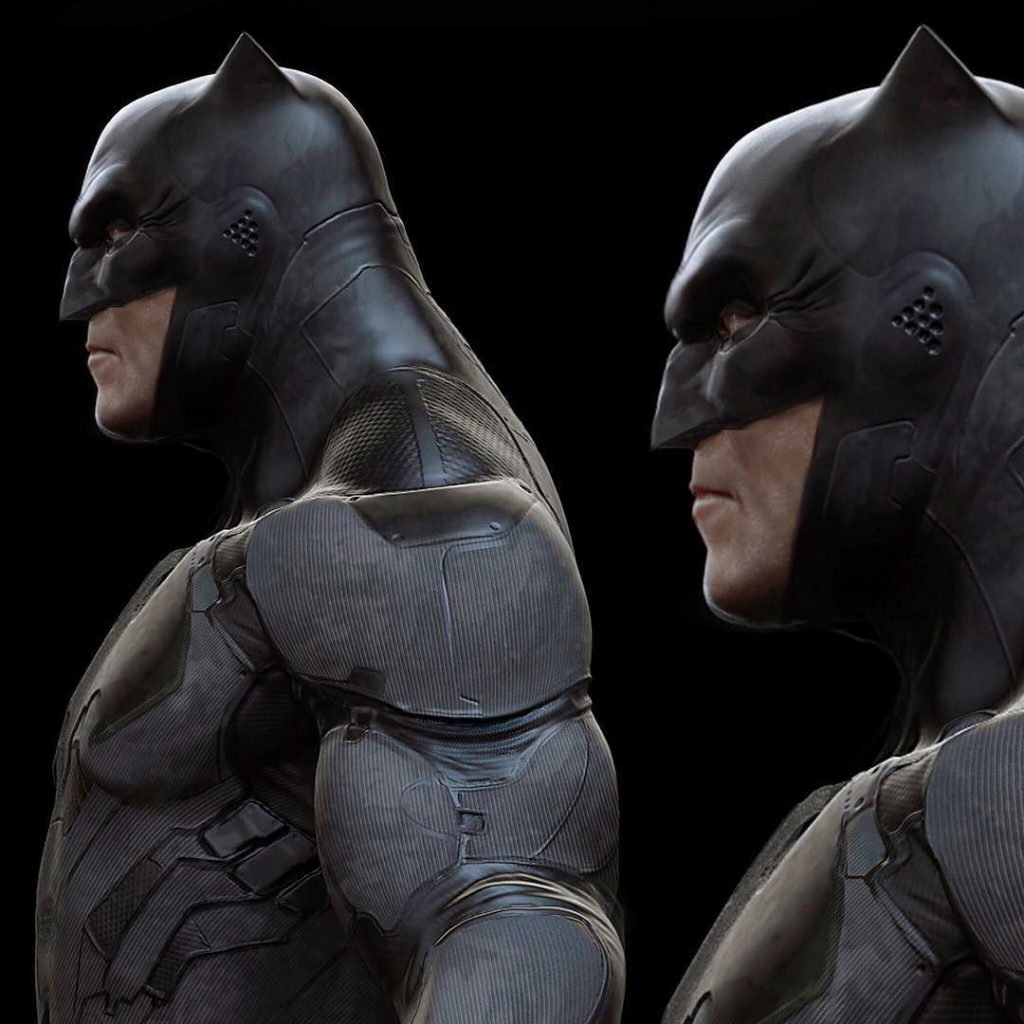 All In Flying Fox 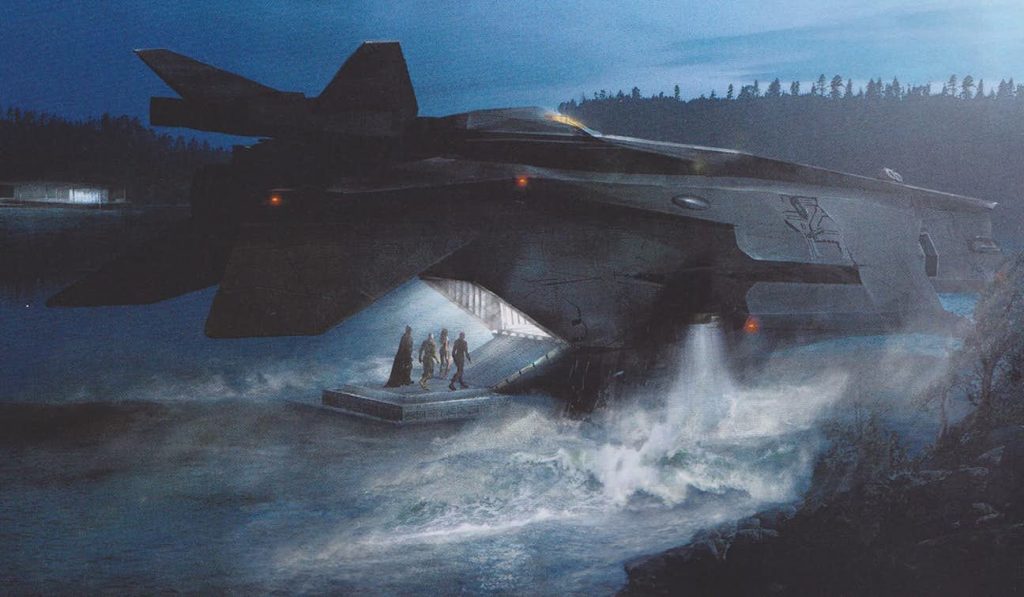 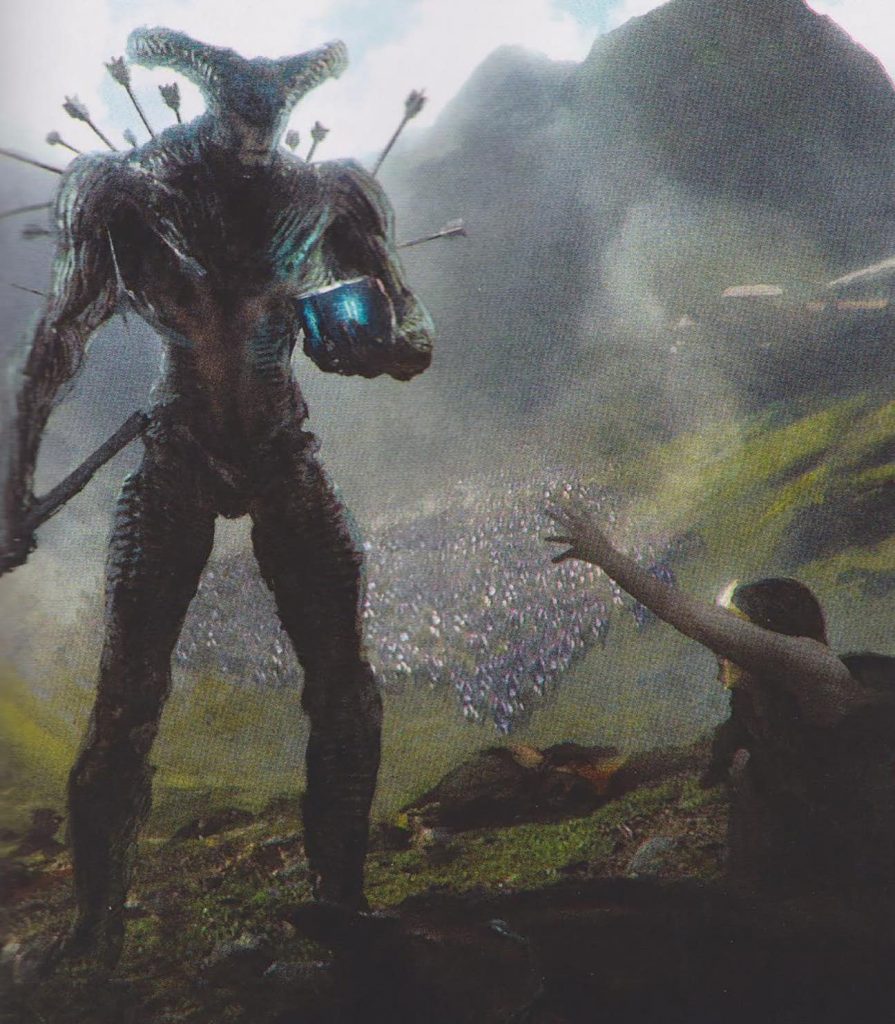 Don’t Miss: This Will Piss You Off If You Are A Superman Fan

25 Jaw-Dropping Lady Thor Cosplays That Will Blow Your Senses